As a booking agent for Tyga we have the connections for booking Tyga to rap at your event. American rapper Tyga has recorded six albums. Tyga has been nominated for over 18 awards, including a Grammy, three BET Awards, an American Music Award and several World Music Awards.

Connections and Collaborations
Tyga grew up on a steady diet of musicians such as Eminem, Lil Wayne and Fabolous who inspired him to follow in their footsteps. He first started to gain attention when he released a series of mixtapes and demos. However, it was when Tyga bumped into his cousin, Travis McCoy of Gym Class Heroes, that things started to pick up speed and soon Tyga was signed to the fellow artist’s label and being invited to perform on the new Fall Out Boy track; a remix of ‘Arms Race’. The single became a big hit and Tyga’s career was on an upwards trajectory, with the rapper starting work on his debut album, ‘No Introduction’, which was ultimately released in June 2008. Around this time, he also collaborated with artists such as Lil Wayne and Chris Brown, even producing a mixtape with the latter which featured the top 20 single, ‘Deuces’. For an event that will blow everyone away you can book Tyga to take to the stage for a brilliant performance.

Still Got It
With fame beckoning, Tyga continued to work on new music, releasing his second album, ‘Careless World: Rise of the Last King’ in February 2012. On the record, he deviates from the pop-dance style of his last, focusing more on rapping which he says is reflection of him growing up. The album consists of singles such as ‘Far Away’, ‘Still Got It’ and ‘Rack City’ which peaked at no. 8 on the Billboard Hot 100. Tyga also ventured into the world of film in 2012, producing a co-directing adult film ‘’Rack City: The XXX Movie’ which was nominated for multiple AVN Awards.

Recent Achievements
In the following years Tyga has released four more albums; ‘Hotel California’, ‘The Gold Album: 18th Dynasty’, ‘BitchImTheShit2’ and most recently, ‘Kyoto’ which came out in 2018. One of his biggest successes came with his single ‘Taste’ featuring Offset from Migos. The track was a major summer hit, soaring to number 8 on the US Billboard Hot 100 and eventually becoming 4x certified platinum by the RIAA. Recently he has also collaborated with Nicki Minaj and Iggy Azaela, on their respective platinum and gold singles, ‘Dip’ and ‘Kream’. Tyga has also been nominated for over 18 awards, including a Grammy, three BET Awards, an American Music Award and several World Music Awards.

Book Tyga
You can book Tyga to put on a sensational show at your event, this Grammy-nominated rapper will be a big hit at your event, leaving the crowds speechless. We are a top booking agency with dedicated and experienced account managers who can help make your event dreams a reality. As a booking agent for Tyga we have the connections to arrange for him to perform at your event, just get in touch! 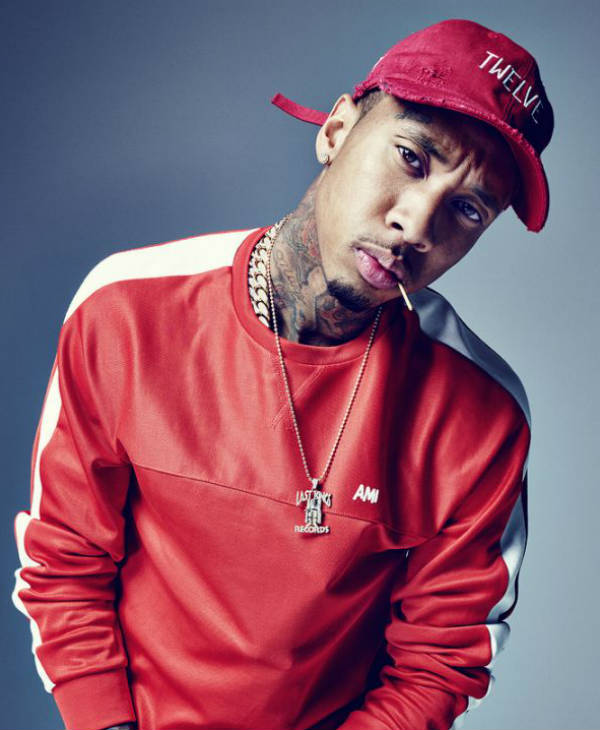 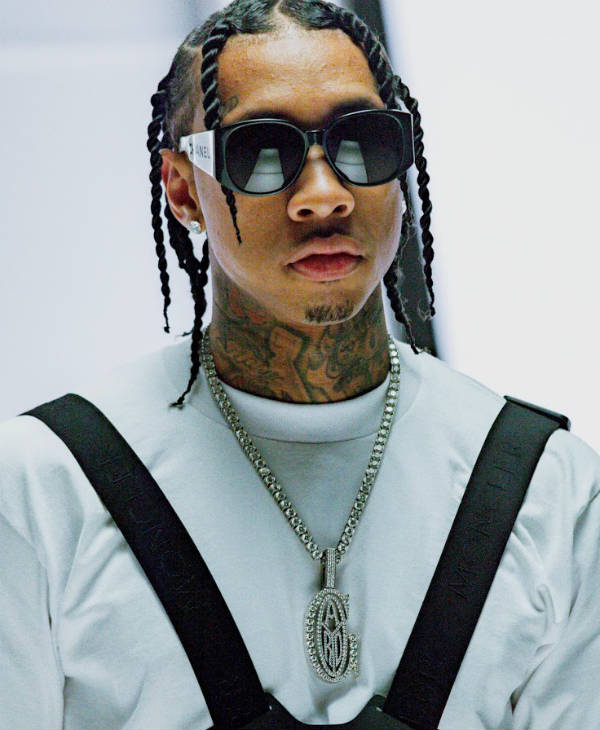 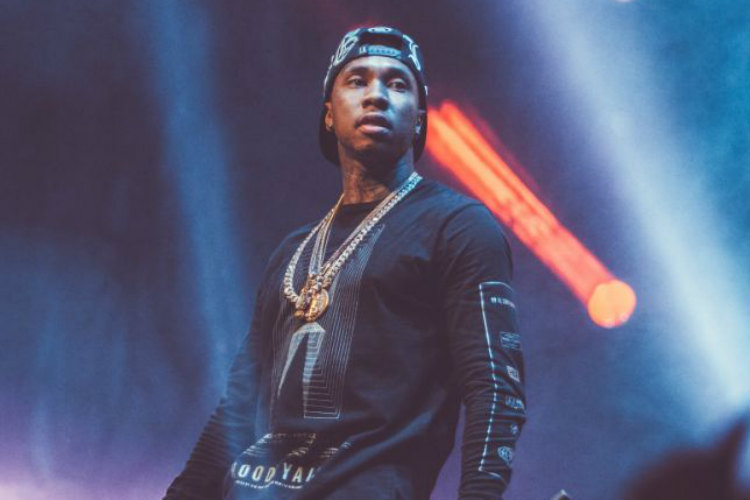 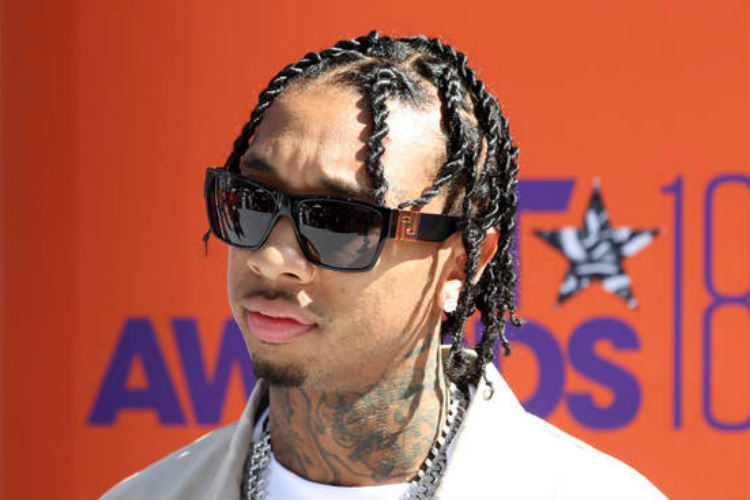 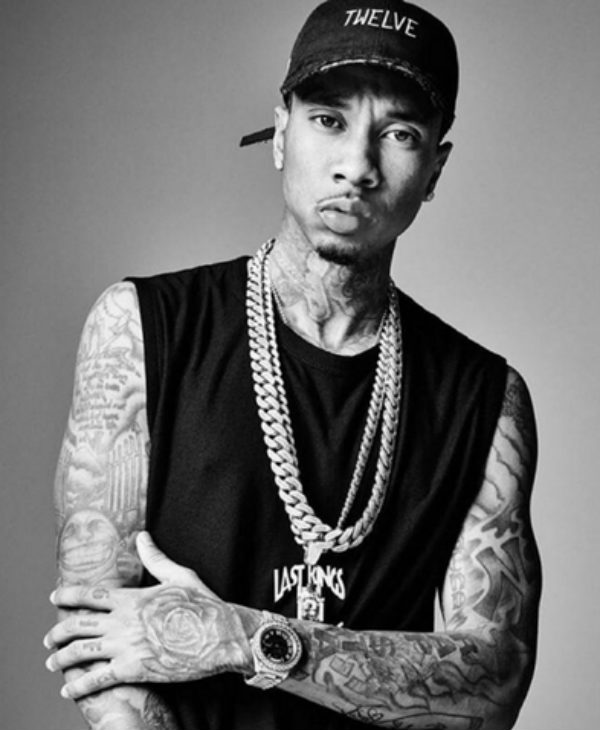 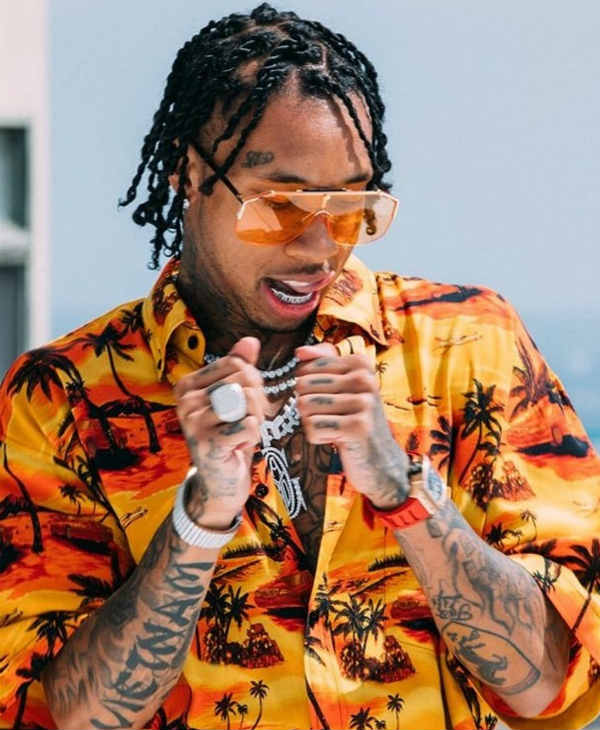 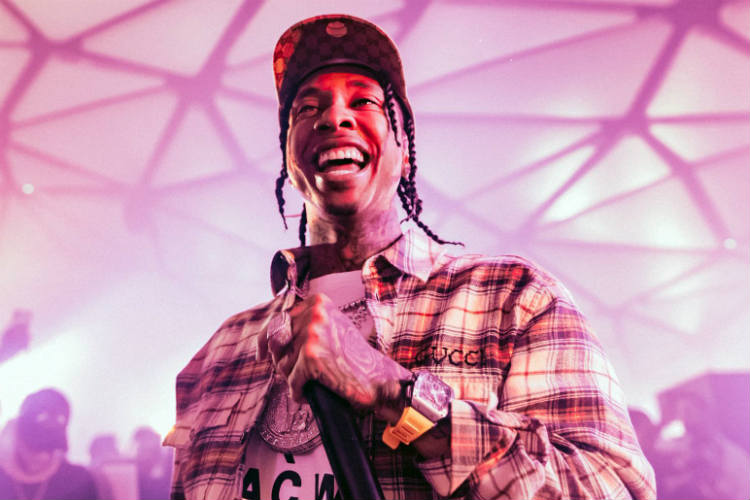