Book Tor Miller for a sensational event, his spellbinding vocals will be sure to charm the crowds. As a booking agent for Tor Miller we can arrange for him to get your celebration in full swing with his energetic and exciting tracks.

The Long Drive
Tor Miller first found his passion for music blossoming during his long drives to school, where his mum would entertain him with albums by iconic 70’s singers such as David Bowie and Elton John. The vibrant and dynamic nature of the songs went on to influence a lot of his own songwriting where he now combines lively instrumentals with a variation of lyrical tales about love, longing and loneliness. Tor Miller wrote his first song at around ten years old, exploring the musical world in a more creative way as opposed to more structured style he encountered at school. His love for music truly ignited he went on to form a high school band, writing music and singing before he joined New York University, all the while holding on to the desire to embark on a fully-fledged music career.

Signing and First Airplay
During his time at NYU where he attended the Clive Davis Institute of Recorded Music, Tor Miller started to polish his songwriting and vocal skills, ready to break into the industry. His big shot came when he recorded himself singing one of his own songs ‘Hold the Phone’ in a practice room at the University. Hoping to get his name out there he sent it to his manager, who subsequently sent it to esteemed label Glassnote Records. The recipient, UK Director of Operations Sam Rumney, liked the song so much he then sent it on to his good friend, DJ Zane Lowe who instantly played the track on his radio show, giving Tor Miller his first official airplay. It was not long before he was signed to Glassnote Records, home of big artists such as Childish Gambino and Mumford & Sons. Tor Miller’s ascent into singer stardom had begun.

The following year Tor Miller released his first EP, titled Headlights. The EP garnered a lot of praise from listeners and critics, with established fan Zane Lowe announcing one of the tracks, ‘Midnight’ as the Hottest Record in the World for a week.

Debut Album
Continuing his success, now with the backing of a new fan base of listeners earnt from his EP, Tor Miller released his debut album in September 2016. The album, titled ‘American English’, was a fusion of tracks that were heavy in nostalgia and rich storytelling, alongside some energetic pieces awash with 70’s vibes. A sentimental yet vibrant album, it focused on his hometown of New York, serving as an homage to the place he grew up and learnt of his love for all things musical.

American English was commended by critics for Tor Millers vocal prowess and cinematic style, with Pop Culturalist giving it 4 out of 4 stars. On the album, Metro Weekly said, “Tor Miller stands out with an undeniably infectious passion for his craft, along with a cinematic sound that captures the essence of a particular brand of late-century Americana.” Tor Miller has firmly established himself as rising star in an immensely competitive industry and continues to tour.

Booking Tor Miller
If you want to book Tor Miller to provide a spectacular and engaging performance at your event we would be more than happy to help. As a top booking agency, we have the knowledge and experience to offer you a dedicated service that will ensure you have the event of your dreams with an unforgettable headliner. We are a booking agent for Tor Miller and can assist you with booking him and his mesmerizing vocals to entertain your guests; whatever the occasion. 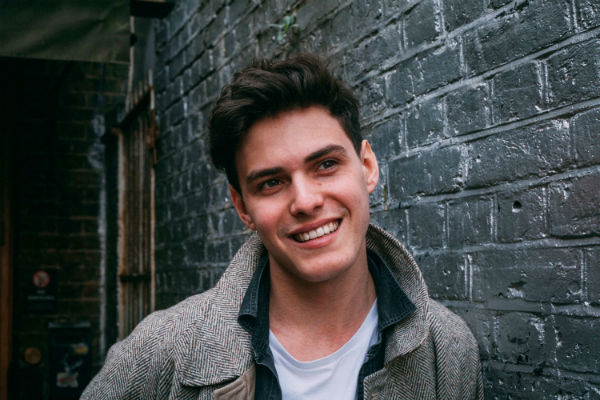 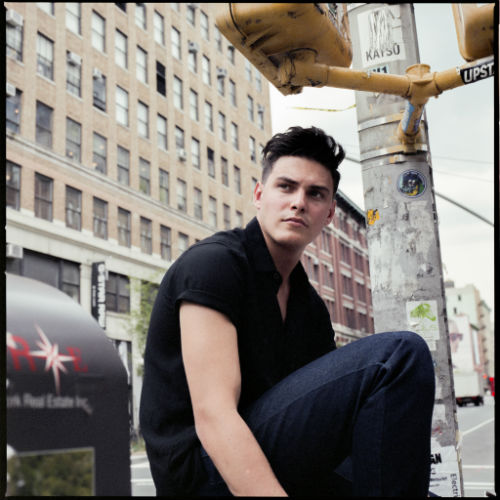 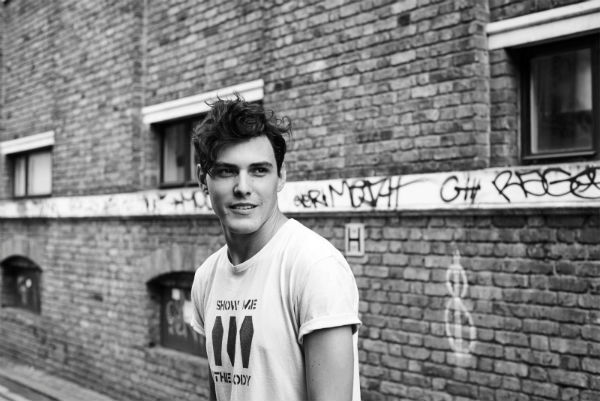 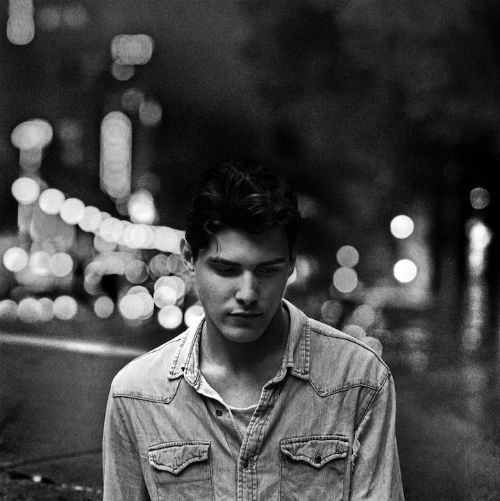