We are a booking agent for Tom Walker and can book Tom Walker to sing at your event. Tom Walker is a Scottish-born singer songwriter whose breakthrough single ‘Leave a Light On’ received a wealth of acclaim. In 2017, Tom Walker was added to the BBC Radio 1 Brit List. Tom Walker also won the Best Breakthrough Act at the 2019 Brit Awards.

Early Promise
Born in Scotland and raised in Cheshire, Tom Walker was inspired to become a musician when he went to an AC/DC concert with his dad when he was nine. Enamoured by the atmosphere and excitement he continued going to various gigs with his dad and started playing guitar in a band throughout his younger years. His career aspirations started to take shape even more when he attended London College of Creative Media which he graduated from in 2014 after a three-year songwriting course. There he built up his expertise and began writing music, finding his unique sound that set him on course for a career in the competitive industry.

Tom Walker’s Music Career
After setting out on his own, Tom Walker soon found a manager called Simon King in 2015. King helped put him on the map and land a deal with Relentless Records, a Sony Music imprint. His first release, ‘Just You and I’ found recognition when it was chosen by American radio personality who named him ‘Artist of the Month’. He followed this up with his debut EP ‘Blessings’ then the single ‘Heartland’ which was added to the BBC Radio 1 playlist. Starting to make waves in the industry, Tom Walker truly broke out with the release of his track ‘Leave A Light On’ which was co-written by Steve Mac. The song proved to be a hit, breaking into charts internationally, finding a top ten position in the UK singles Chart and launching Tom Walker into the spotlight. His subsequent debut album ‘What A Time to Be Alive’ was released in March 2019 and eventually certified Gold in the UK.

Tom Walker’s Awards and Nominations
Tom Walker is quickly becoming a popular singer in the music industry and has already received a variety of praise for his work. Finding his success with his debut single and album, he was awarded the Best Breakthrough Act at the 2019 Brit Awards. He also received a nomination for Best British Single for his song ‘Leave A Light On’. 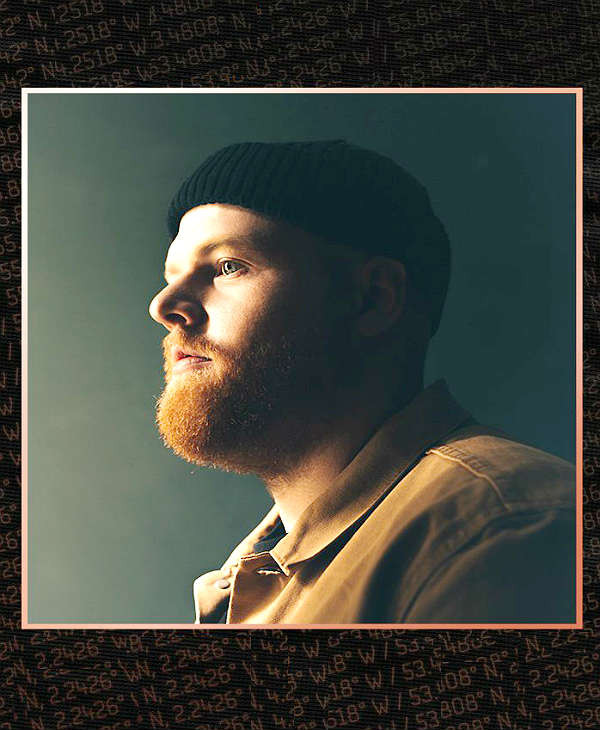 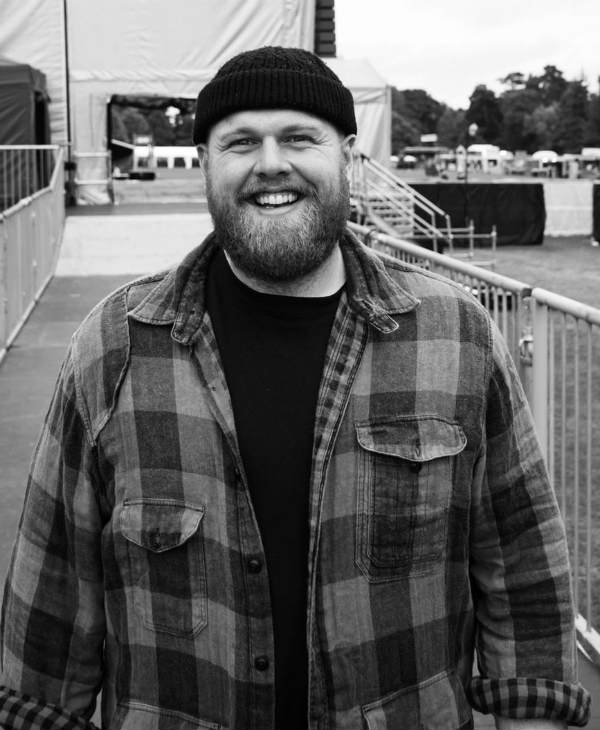 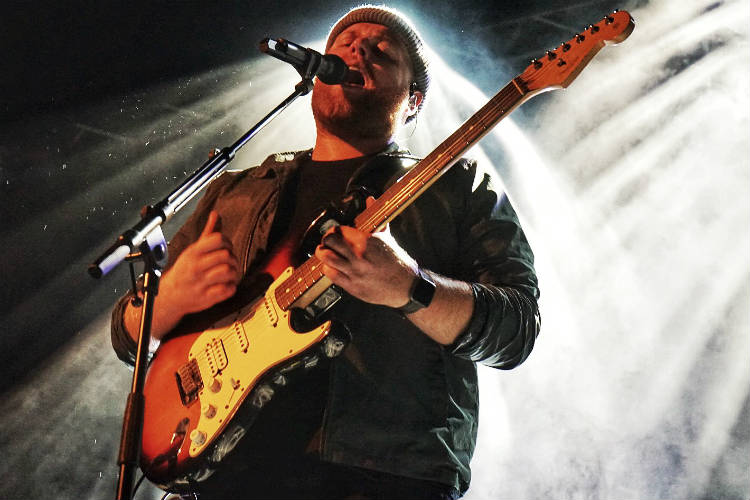 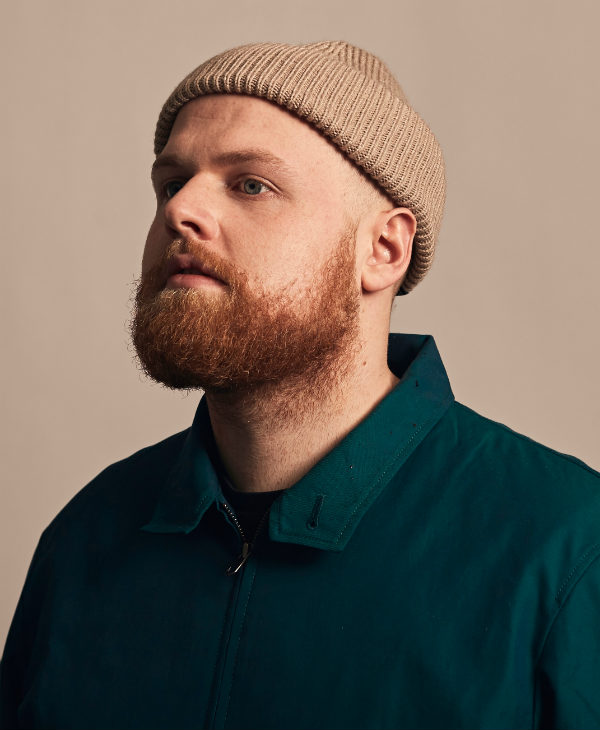 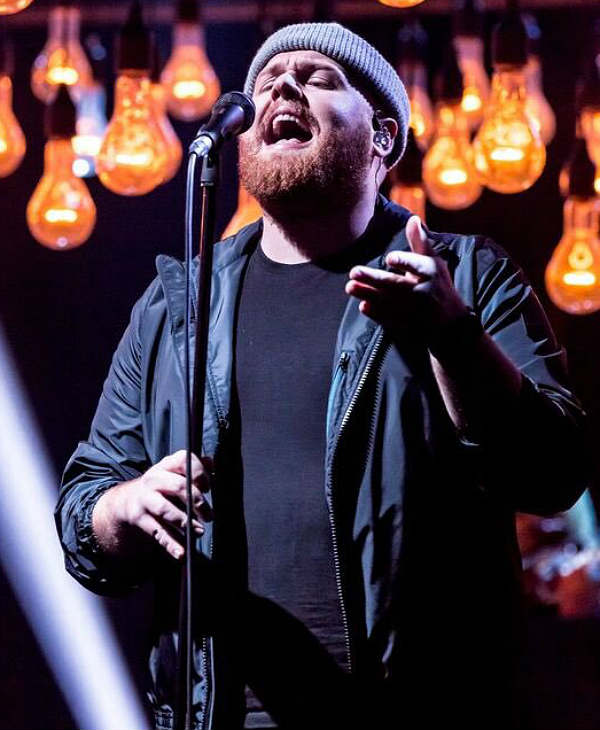 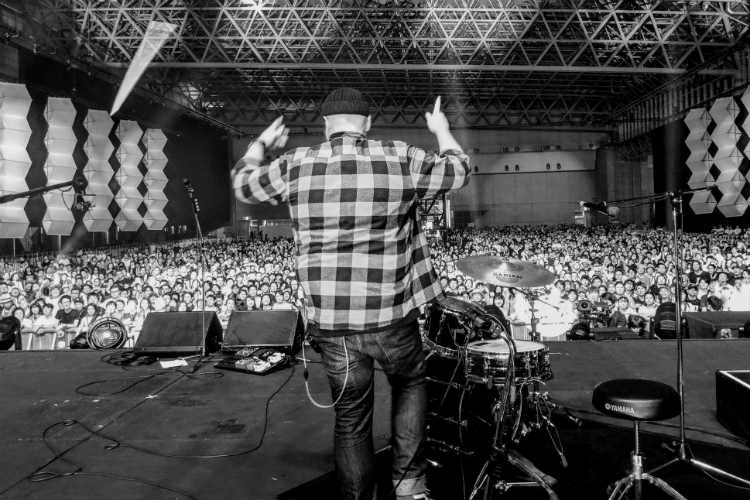 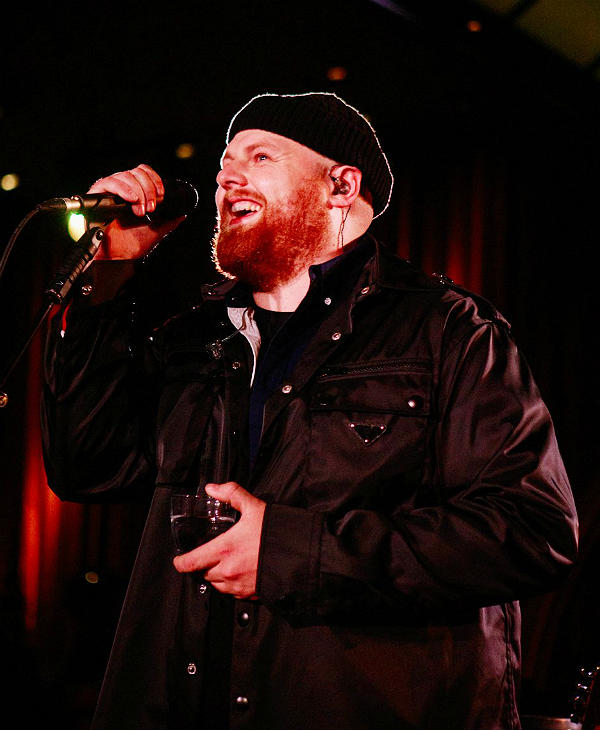