You can book Tom Misch to get the party going with some irresistible rhythms that will keep the dancefloor busy all night long. Rising star Tom Misch will provide some sensational entertainment at your event. As a booking agent for Tom Misch we can help plan for him to put on an incredible performance for your occasion.

Inspiration and Experimentation
Londoner Tom Misch grew up in a very creative environment; with an artist and psychiatrist as his parents, imagination and expression were encouraged. As he gravitated towards the world of music Tom Misch began guitar at nine and started listening to a variety of artists, predominately in the rock genre. It was only after he was introduced to hip-hop by a friend that he found his true inspiration, which came in the form of proclaimed producer and artist J. Dilla. Fascinated with the famous producer’s instrumentals, Tom Misch set out to create his own beats. Over time he started experimenting with different beats and rhythms while learning the technicalities of putting together compositions by attending music technology classes. When he had got a good understanding of the process he started posting his work online through music platform Soundcloud.

It was when Tom Misch posted his track ‘Follow’ featuring his saxophonist older sister, that things began to pick up speed. Discovered by prominent music channel ‘Majestic Casual’ on YouTube, the track started to reach a widespread audience, trickling around the musical network and steadily attracting more attention. Up and coming rappers also started using his beats in their own music until soon Tom Misch was the industry’s most paradoxically well-known secret.

On the Rise
In 2014, Tom Misch was fast becoming the new name on everyone’s lips. He continued to release new music, including an EP where he collaborated with fellow singer-songwriter Carmody, establishing a musical connection that would be the spark for both their careers to take off. The same year he also released a collection of instrumental tracks including an homage to his muse J. Dilla. The record was called Beats Tape 1.

Still building up a so far sterling reputation, Tom Misch released his first official single called ‘Memory’ through his very own label Beyond the Groove. The track was very well received and kept listeners eager for more. This came in the form of Beats Tape 2 which was released late 2015. On the album Tom Misch stated it was a more evolved version of his previous one, taking a step forward with a “combination of beats and more fully-fledged songs”. It also featured a whole host of like-minded artists starting to break into the industry alongside Tom; with the likes of Zak Abel, Loyle Carner and a second collaboration with Carmody featuring on the tracks.

More Debuts
Although a hesitant vocalist, Tom Misch used his voice on his debut solo EP ‘Reverie’ which was released in 2016. A chilled fusion of R&B and a hint of pop, it was an indication of him finding his own unique sound. The following year saw the release of a second EP called the 5-day Mischon where he undertook a mission to record five songs in five days with some contributions from his artist friends. It was in 2018 that Tom Misch debuted his first official album, ‘Geography’ which received a wealth of critical praise. With NME stating, “This is an excellent first effort from one of London’s brightest young talents”.

Book Tom Misch
If you would like to book Tom Misch we have the connections and knowledge to help it happen. A popular rising star, Tom Misch has brought his exceptional and fun music to numerous events and festivals and can put on a memorable performance. We are a top booking agency with experienced account managers who will work with you to provide some one of a kind entertainment for the special occasion. As a booking agent for Tom Misch we would be delighted to help you get this multitalented singer to light up the stage at your event, just get in touch for more information! 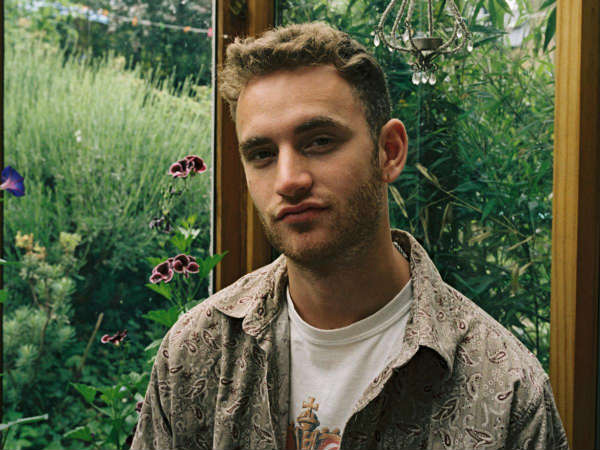 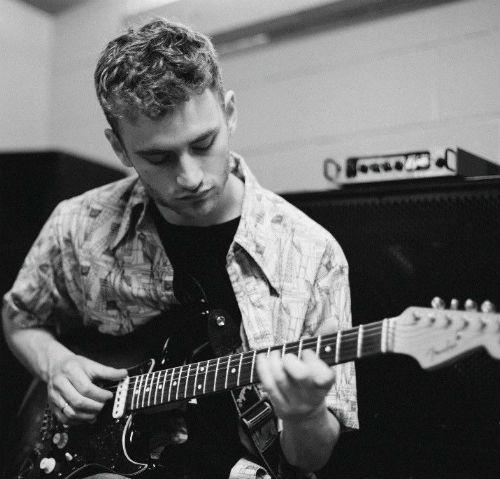 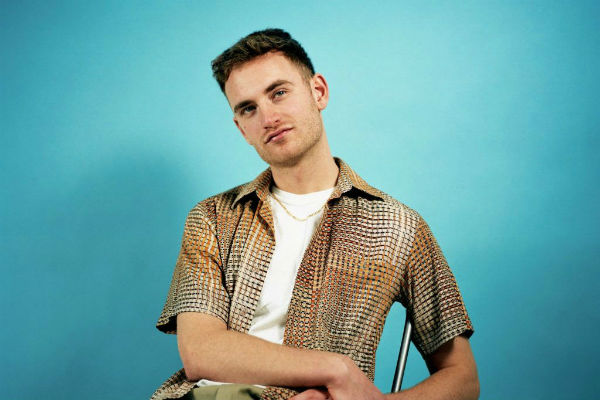 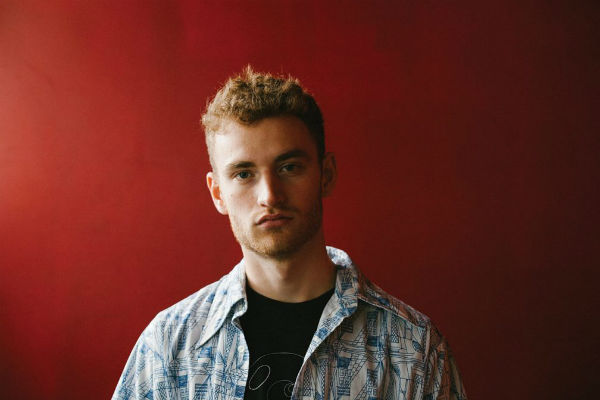 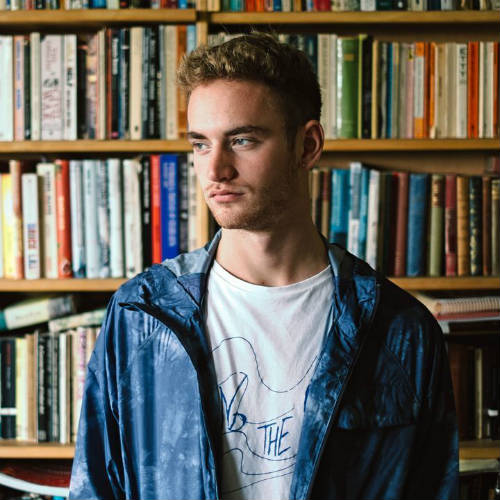