You can book Tokio Myers to conjure up a musical sensation at your event. The 2017 Britain’s Got Talent winner will amaze your guests with his astounding pianist talents. As a booking agent for Tokio Myers we can arrange for him to enchant your guests for a special occasion.

Growing Passion
Tokio Myers grew up listening to his Jamaican father’s vast collection of records, spanning from The Beatles to Reggae, from then on his love for music blossomed into a full blown passion. Living in a council flat and born into a family who treasured the ideas of “music, dancing and personal expression” Tokio Myers graduated from listening to playing when his father bought him his first electronic keyboard. Fuelled by his appreciation for music and thirst for learning he began to teach himself the ropes storming through the books in an effort to master the keys.

Tokio Myers also credits his school piano teacher Mr Morgan for his dedication to the craft, recounting an experience where he was playing the piano and Mr Morgan came in and pulled him out, helping to look after him when they witnessed the school headmaster being stabbed in a gang attack. Myers told The Evening Standard he channelled the trauma into his music, using it as an outlet and form of expression.

After receiving a scholarship to attend The Royal Academy of Music, Tokio Myers developed a love for classical music, encountering the work of romantics Debussy, Chopin and more while he was studying.

Taste of the Spotlight
When he graduated Tokio Myers was soon discovered by the funk and soul group Mr Hudson and The Library who had moderate success in the industry. Employed to play the piano he became a member and supported the likes of Sting, Kanye West and the late Amy Winehouse, who he said he was starstruck by because of her charisma and presence.

However soon he became disillusioned with the pop industry and chose to leave the band. Continuing his career as a supporting musician, Tokio Myers maintained the desire to create his own unique sound. His chance to experiment came after he started working at shopping centres providing background music, he used this as a platform to try out new things and bought an electronic drum pad to incorporate into his music. The freedom afforded him by the gig was what helped to shape his music, with Tokio Myers telling the Evening Standard “I didn’t really care if anyone was listening, I could express myself under these big chandeliers. It was a nice space. So that was where I found the essence of what I do now.” Working towards bigger things, he got his big break when he auditioned for Britain’s Got Talent.

His interpretation of big hits such as Rihanna’s ‘Diamonds’ and Ed Sheeran’s ‘Bloodstream’ won over the public and judges, helping him to storm through to the finals of the competition. His gripping rendition of Rag’N’Bone Man’s ‘Human’ enchanted the viewers and cemented his subsequent win.

The Aftermath and Awards
Since winning Britain’s Got Talent Tokio Myers has continued to bestow his talents on the music industry. With a UK tour under his belt and a part in producing the charity single ‘Bridge Over Troubled Water’ in aid of the victims of the Grenfell Tower Fire, he has also released his own debut album ‘Our Generation’ which reached no. 4 on the UK Albums Chart. Tokio Myer’s success has also led to him winning a Classic BRIT Award for Breakthrough Act of the Year alongside a nomination for the Male Artist of the Year. Flattered by the recognition he told the crowds “I hope that in some way I can inspire young people through what I do, to pick up an instrument and to explore a side of music they might not normally listen to for themselves.”

Booking Tokio Myers
If you would like to book Tokio Myers to bewitch and impress the crowds at your event then just get in touch. We are a booking agent for Tokio Myers and our amicable and experienced account managers would be delighted to help you book this award-winning pianist to make lasting memories at your event. As a top booking agent, we have the knowledge and skills to provide some excellent entertainment that will be sure to go down a storm with all your guests. 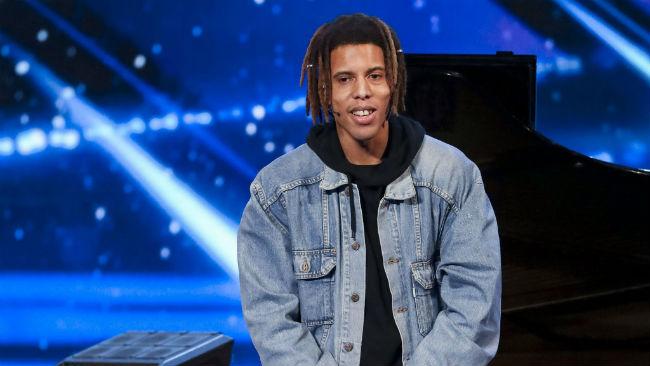 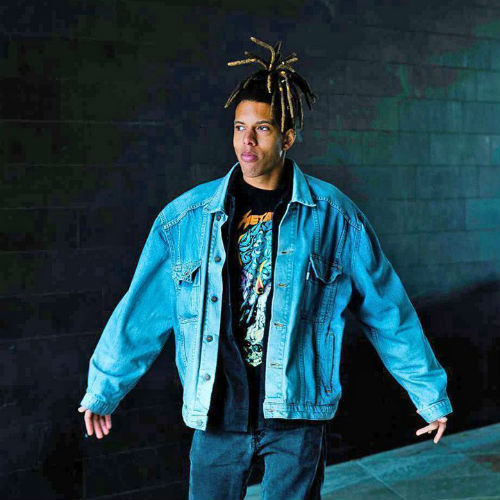 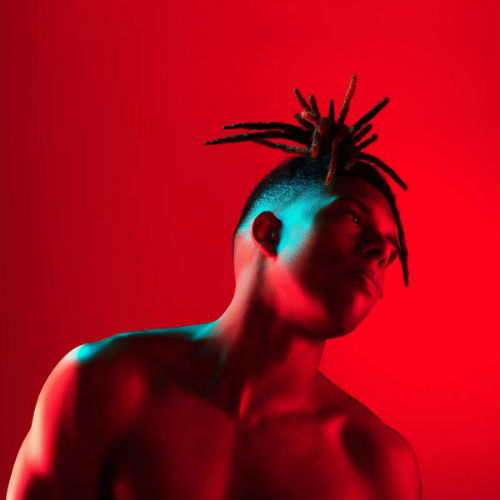 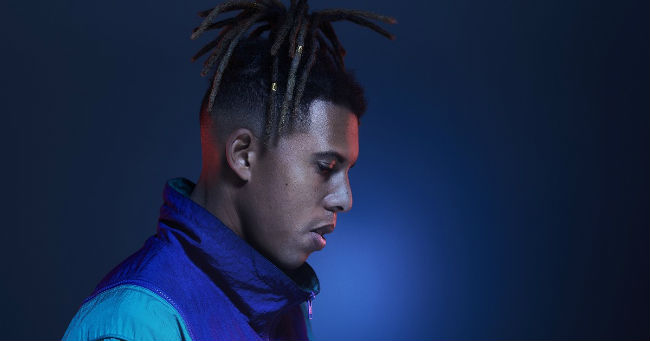