Booking The Strumbellas will breathe some folk rock and roll life into your event, we are a booking agency for The Strumbellas. The Strumbellas are an award-winning and chart-topping Canadian Folk rock band, who are best know for their hit single “Spirits”. The Strumbellas have won several Canadian music awards including Canadian Radio Music Awards and Juno Awards. The current Strumbellas members are Simon Ward, David Ritter, Jon Hembrey, Isabel Ritchie, Darryl James and Jeremy Drury.

Formation and Fans
The Strumbellas first formed in 2008 in Toronto when frontman Simon Ward took to Craiglist to search for musicians for a band. It was not long before Ritter and Ritchie responded to the call and were joining Ward and his three hometown friends, Hembrey, James and Drury, to make up the ranks of the six-piece. After working on material and finding their fantastically folksy sound, The Strumbellas released their first EP in 2009 to a wealth of positive reviews, sparking the start of their journey as they became the ones to watch in the music world.

Journey to Fame
As their name began to make ripples in the industry, The Strumbellas garnered a lot of attention from various bloggers after the release of their Southern Souls video, where they performed their track ‘Ride On’ live. This led to them getting a residency at the legendary Toronto venue Cameron House. As they stepped ever closer to the international spotlight, The Strumbellas started to play at prominent venues such as the Horseshoe Tavern, Peterborough Folk Festival and Yonge-Dundas Square. They followed this up with the independent release of their debut album, My Father and The Hunter in 2012 which had a cascade of acclaim from critics and the public. The Strumbella’s second album, ‘We Still Move On Dance Floors’ was released the following year and boosted their status even more.

Big Breakthroughs
Already established as an exciting up and coming band, The Strumbellas reached new heights with the release of their third album ‘Hope’. The album was home to their track ‘Spirits’ which soared to the top of the Billboard Alternative Songs Chart where it stayed for two weeks. The song and album found them international acclaim, and got them a spot on the Late Show with Stephen Colbert where they closed the show with a live performance. The Strumbellas followed up this sensational success with an international tour throughout 2016 and 2017, before they took a break from the stage to write and record their fourth album ‘Rattlesnake’ which came out in March 2019.

Awards and Accolades
The Strumbellas have won several awards with their irresistibly earthy blend of rock and folk. These include a Juno Award for Roots & Traditional Album of the Year, three Canadian Radio Music Awards, a Canadian Independent Music Award and countless more nominations.

The Strumbellas : Videos | Book for your event 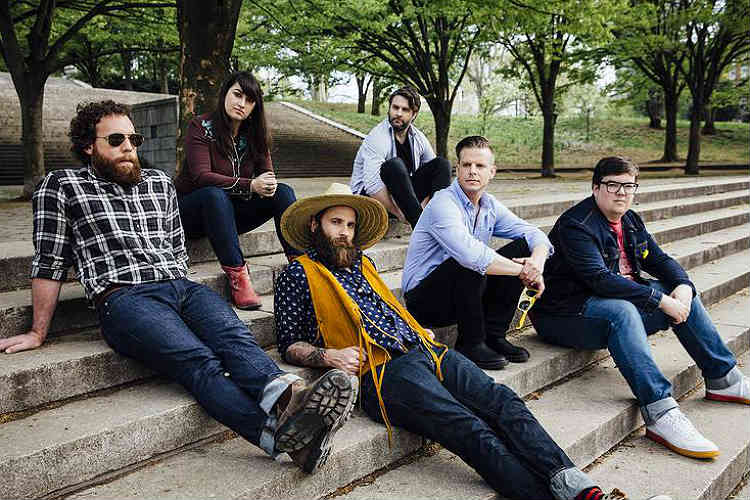 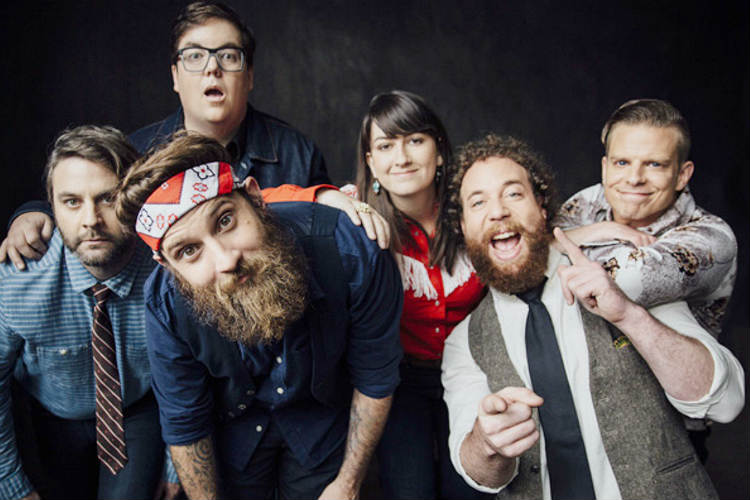 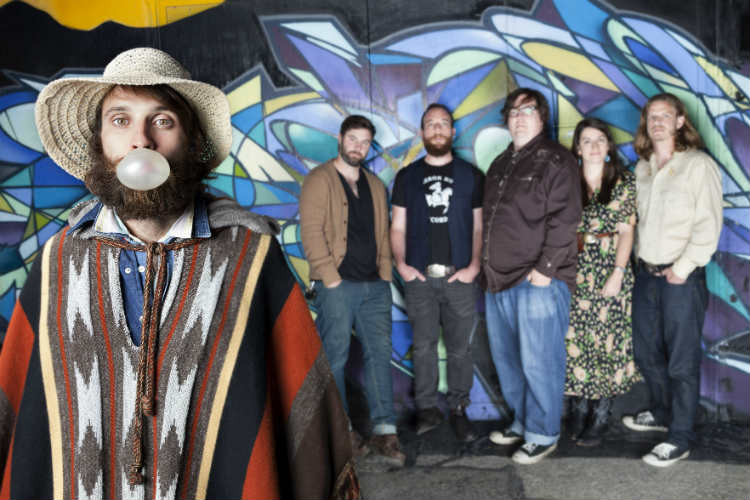 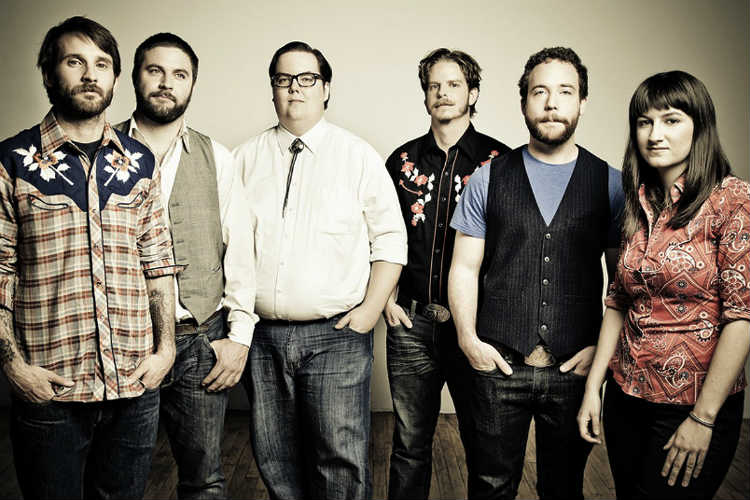 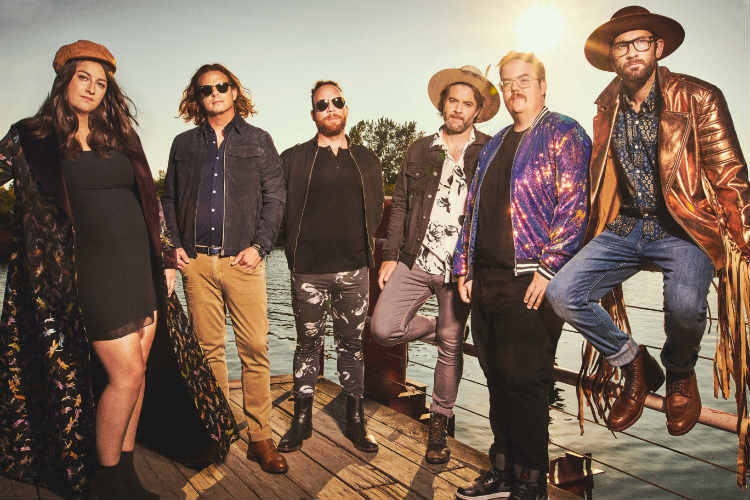 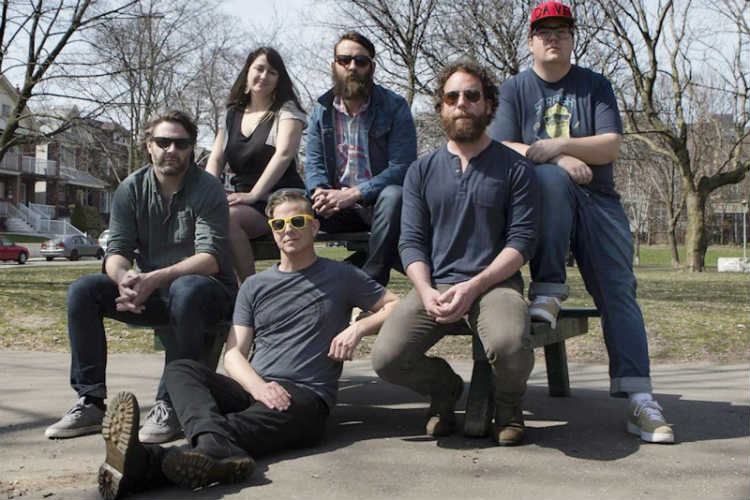 Videos of The Strumbellas

Check out other Rock Bands & Artists