Global Sensations
The Midnight Beast achieved global recognition when their parody of Kesha’s song ‘Tik Tok’ went viral in 2009. The video spread like wildfire, reaching over a million people in under 24 hours and even garnering the attention of the artist herself who loved it and tweeted ‘Holy Sh*t. This is better than my version.’ The overwhelming success of the video has led to even better and bigger things for the group, with their comedic minds, writing and acting talents inviting in a variety of opportunities.

Social Successes
The trio have established a brilliantly successful YouTube channel with over 400,000 subscribers and over 80 million views in total. The Midnight Beast have also worked on an extensive range of other projects, one of which is their very own sitcom which they wrote and starred in and got two series on E4. The Midnight Beast’s unique brand and positive energy has led to numerous gigs, with the group going on incredible sell-out tours of O2 arenas, headlining tents at several prestigious music festivals including Reading and Leeds, and even collaborating with stars Kevin Hart and Ice Cube on a promotional music video.

Books and Album
Their impressive experience on all manner of projects and thousands of followers on their various social media platforms has found them a dedicated fan base who have helped boost the group to new heights. As well as their videos, they have also produced their own book, ‘Book at Us Now’ and released 3 studio albums which have all soared to the top of the iTunes Comedy Chart. The Midnight Beast are embarking on another tour in 2019 playing all their popular classics. the tickets already selling fast. Their vibrant live performances always bring in the crowds, combining comedy, music and even the occasional dance for a unique experience.

The Midnight Beast – Musical Parody Group of Comedians: Videos | Book for your event 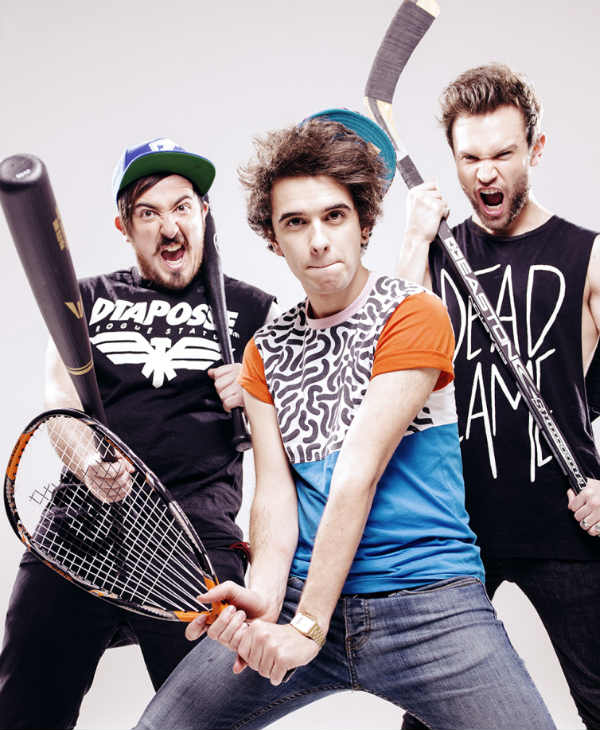 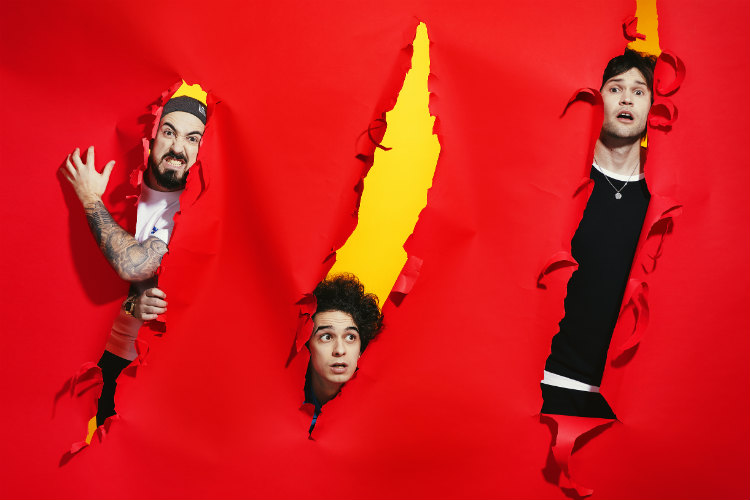 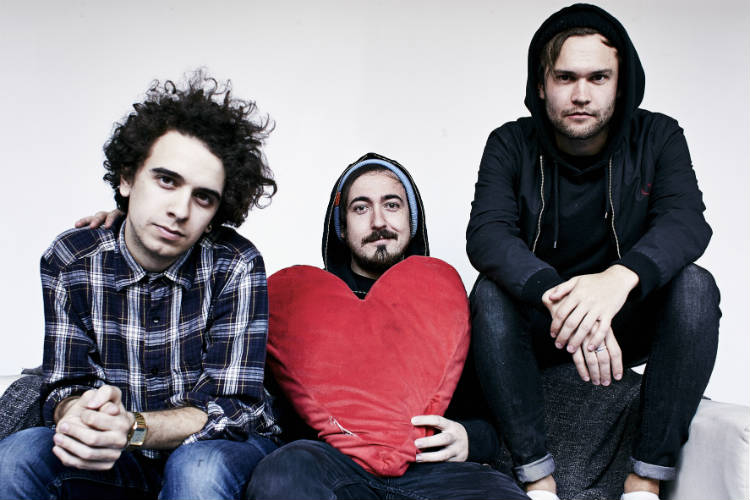 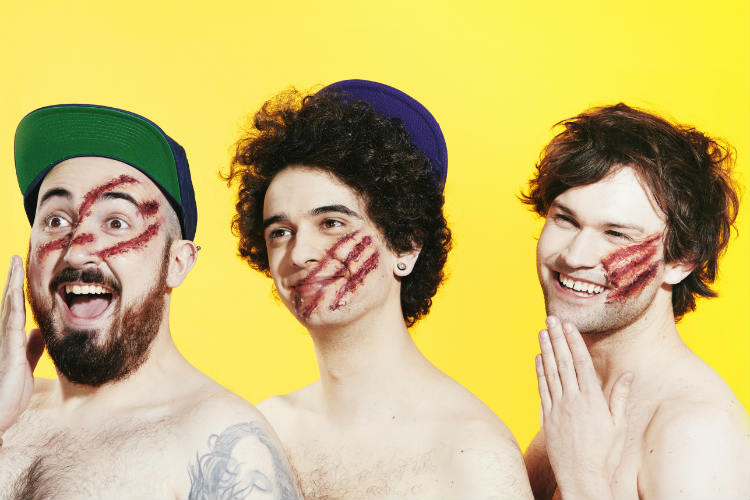 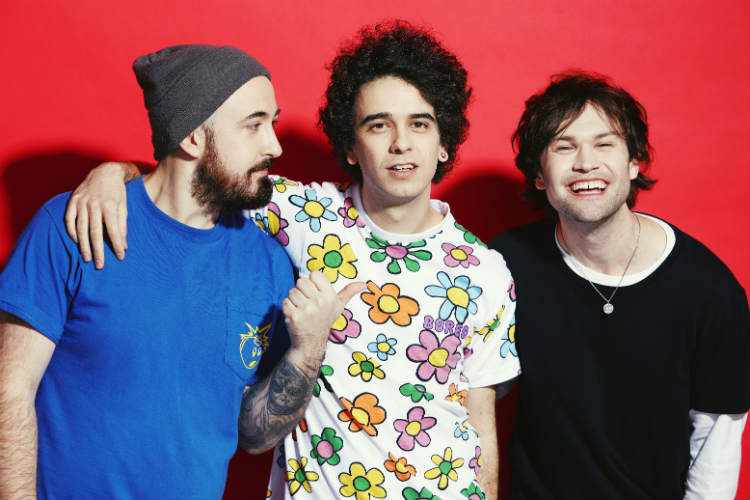 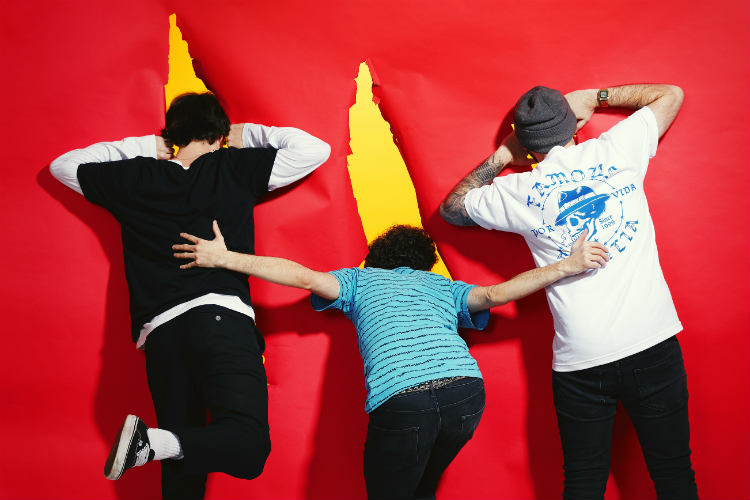 Videos of The Midnight Beast