We are a booking agent for Tessa Violet and can book Tessa Violet to sing at your event. Tessa Violet is an American singer-songwriter and video blogger. Tessa Violet (previously known as Meekakitty) rose to fame through her YouTube channel where she has amassed over 1.71 million subscribers. In 2014, Tessa Violet’s debut album ‘Maybe Trapped Mostly Troubled’ debuted at no. 10 on the Billboard Heatseekers chart. Tessa Violet also won $100,000 for a YouTube competition after receiving the largest amount of comments on her video entry.

Social Media Beginnings
Growing up in Oregon, Tessa Violet’s passion for performance started young as she appeared in numerous theatre productions while in high school. Her first steps into the social media world came when she began video blogging for a school project in 2007 with the username Meekakitty. Tessa Violet also dabbled in modelling for a brief stint, working in Hong Kong and Thailand before quitting in 2009. As Violet’s YouTube channel developed, she did a variety of videos on everything from fan-made music videos to stories and skits, gradually building up her fan base and gaining new subscribers frequently. One of her turning points came when she won a competition where she received the most comments on her video entry and was awarded with $100,000. From here, Tessa Violet received further notoriety and has since gone on to star in Family Force 5’s music video for ‘Cray Button’ and helped direct the video for their other song ‘Chainsaw’. She also featured in fellow YouTube creator Nanalew’s video for ‘Sail’ by Awolnation, which ended up going viral and amassing over 340 million views.

Tessa Violet’s Music Career
With a dedicated fan base of over 1 million subscribers, Tessa Violet turned her sights to pursuing her first love, music. In 2013 she began to record and release her own original tracks and shifted the focus of her videos to music, with the channel soon becoming her official music channel and being renamed Tessa Violet instead of her former moniker Meekakitty. Her debut album, ‘Maybe Trapped Mostly Troubled’ was released in March 2014, shooting to number 10 on the Billboard Heatseekers chart and selling over 5,000 copies over the first few initial months. Tessa Violet soon followed this up with an EP titled ‘Halloway’ a couple of years later, featuring the lead single ‘Dreams’. She announced she was working on new material for her second album shortly after. Her first single from the upcoming record was ‘Crush’, with the accompanying music video reaching over 50 million views. The success resulted in Tessa Violet being named on YouTube’s Artist on the Rise. Her subsequent album ‘Bad Ideas’ was released in October 2019 with tracks such as ‘Games’, ‘Words Aint Enough’ and ‘I Like (the Idea) Of You’. 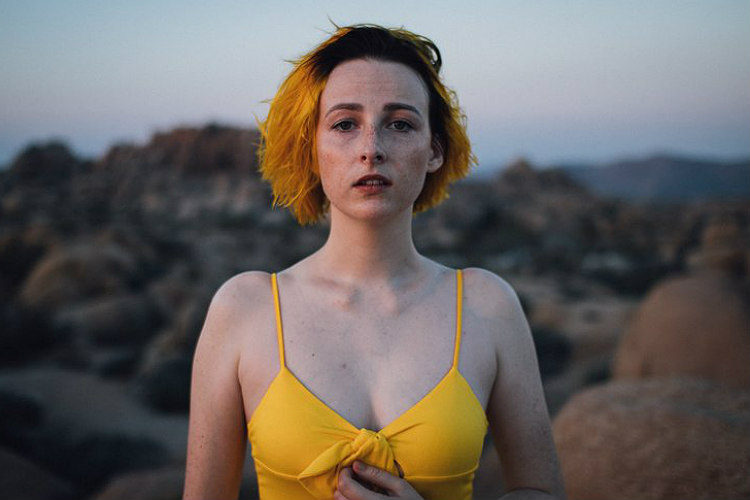 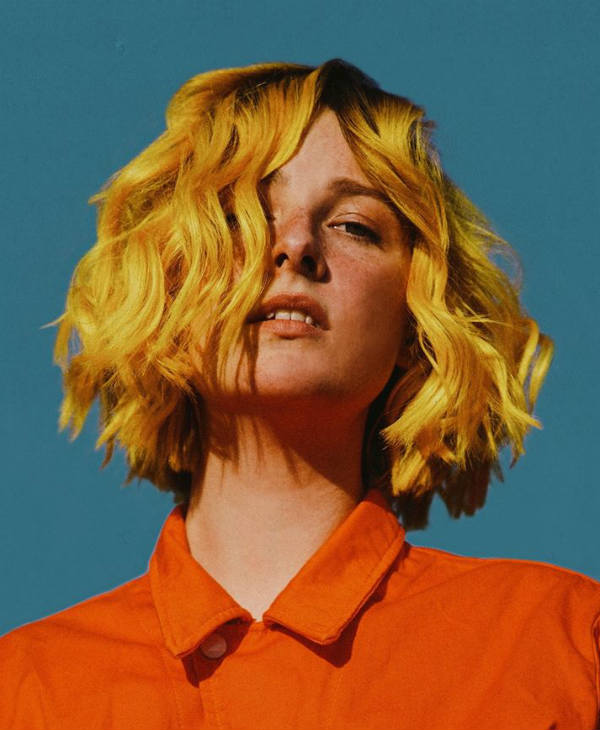 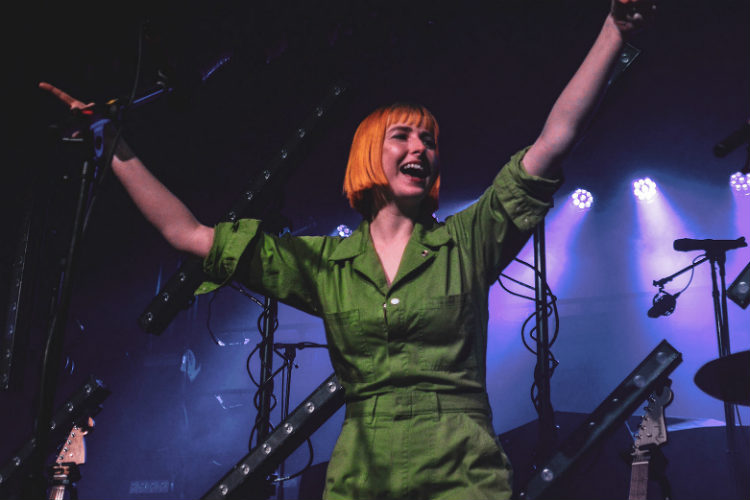 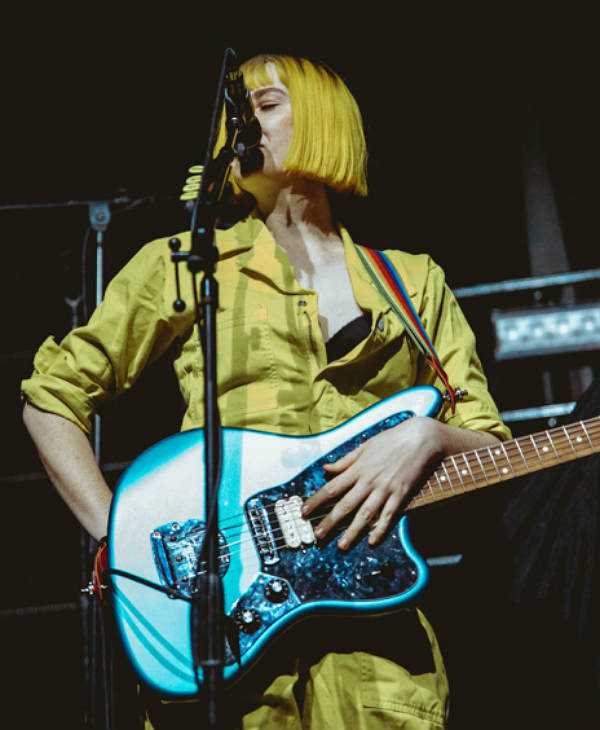 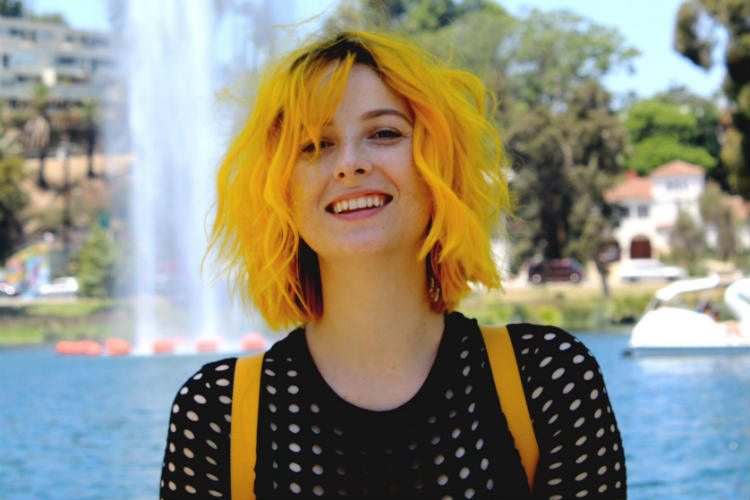 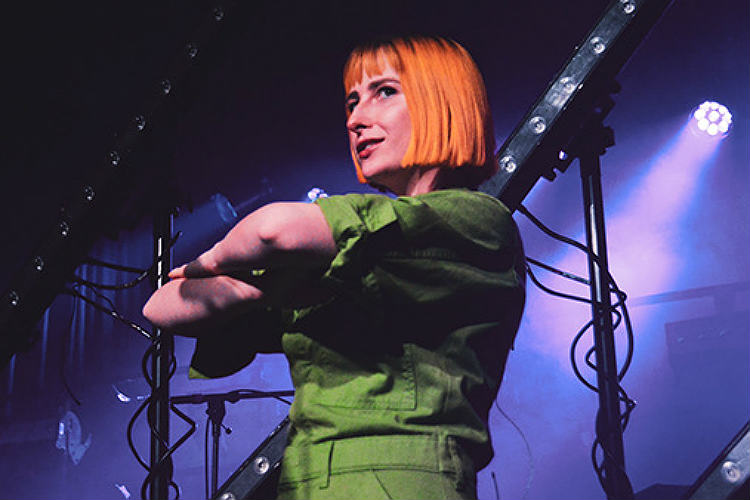