Terry Venables’ Playing Career
Terry Venables was born in Dagenham, raised by both his parents and grandparents over the course of his childhood. He credits his families support of his footballing ambitions and their values for giving him a good outlook on life. It was this support that fuelled him into a footballing career, he began playing for his county and the England Schoolboys before his skills earned him the attention of scouts from top teams such as Manchester United, Chelsea and Tottenham Hotspur. He signed with Chelsea in 1958 and helped them win the FA Youth Cup in 1960 and 1961. His debut for the senior team cast a spotlight on his talents and earned him praise, he went on to lift the League Cup and reached the semi-finals of the 1964 FA Cup. After leaving Chelsea, Terry Venables also played for Tottenham Hotspur, Queens Park Rangers and Crystal Palace before retiring from professional football in 1975 due to arthritis.

Terry Venables’ Managerial Career
After his decision to retire, Terry Venables turned his sights on a coaching. He started this new path at Crystal Palace before being offered manager in 1976. He has a successful run at the club, helping them become top of the English Football League for a week and eventually achieving their highest ever league finish. Next, he went on to manage Queens Park Rangers then received an influx of enthusiastic offers due to his rapidly growing reputation, he accepted a position at Barcelona where he remained for three years, building on his accomplishments, before returning to England to manage Tottenham Hotspur. Terry Venables took over as manager for the England Team five years later, taking them to second place in the 1995 Umbro Cup and reaching the semi-finals in Euro 1996. He garnered a wealth of praise from the players who commended his tactical knowledge. Terry Venables has since managed Australia, Middlesbrough and Leeds United.

Other Work
As well as his incredible career managing and playing for some of the sports top teams, Terry Venables has had a number of other projects and endeavours. He opened a tailors alongside his Chelsea teammate and opened a boutique hotel in Spain with his wife in 2014. Additionally, he has co-written five novels, shared his wisdom as a pundit for the BBC and ITV and co-created the ITV series Hazell.

Terry Venables : Book for your event 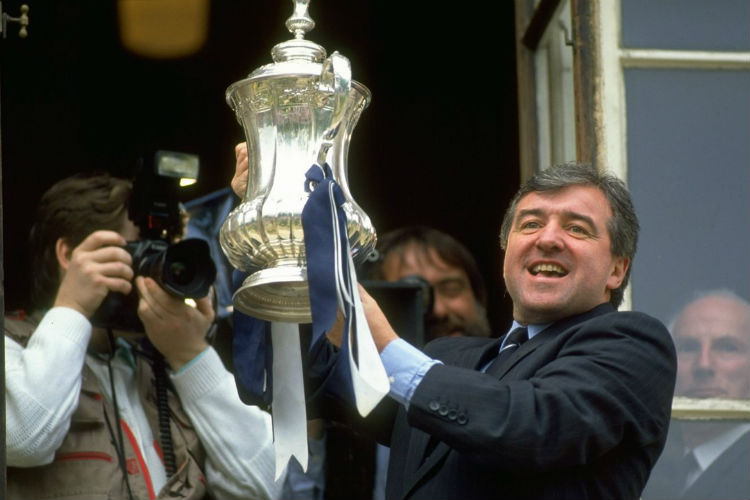 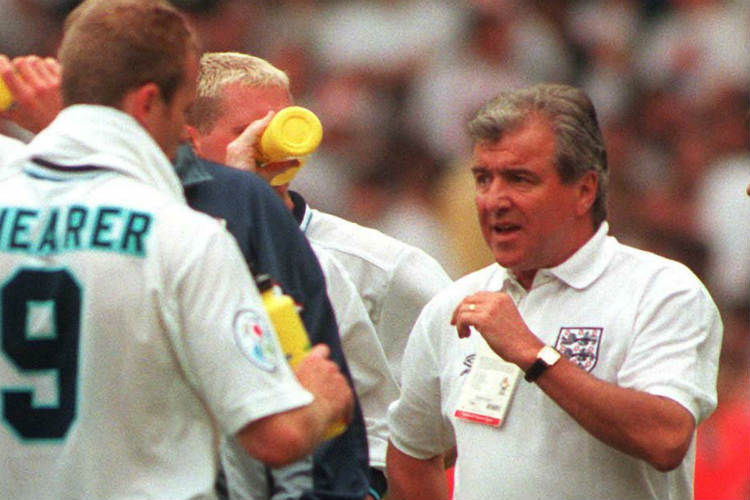 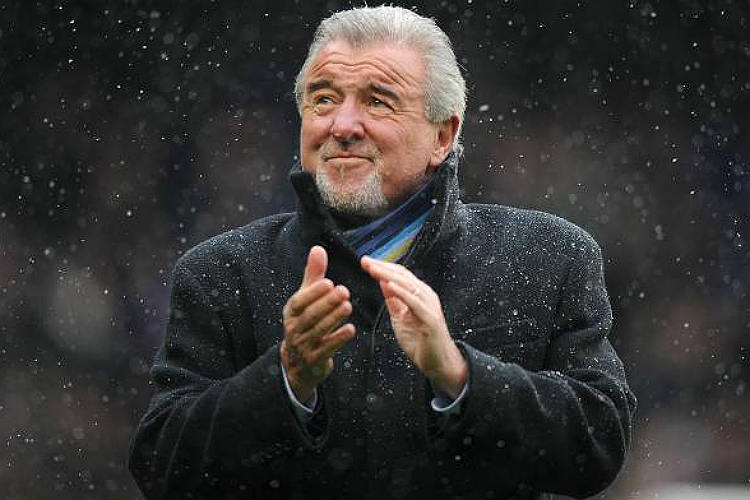 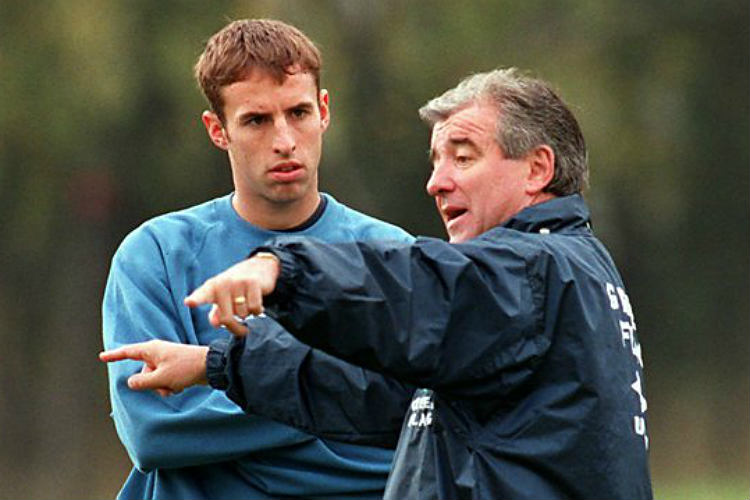 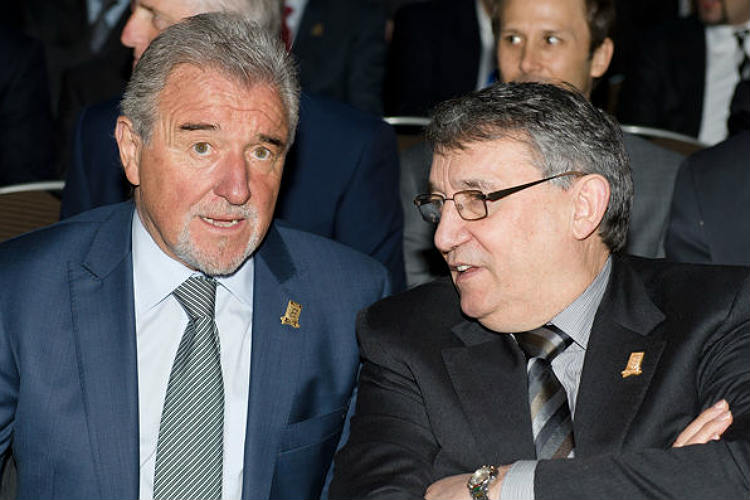 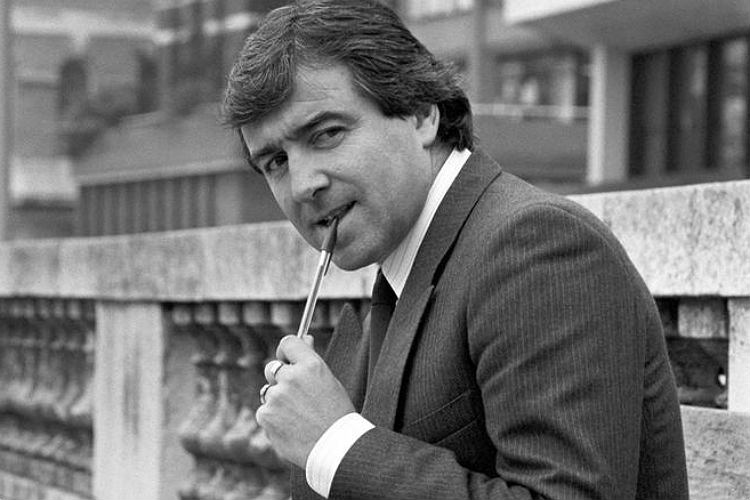