Booking Sufjan Stevens will make for a magically memorable event. We are a booking agency for Sufjan Stevens and can book Sufjan Stevens to perform at your special occasion. American artist Sufjan Stevens is an Academy Award and Grammy nominated singer-songwriter who has gained great success for his chart-topping album ‘Illinois’ and his distinctive sound.

Childhood Influences
Michigan born Sufjan Stevens birthed a love of music through his relationship with his stepdad Lowell Brams, who is now the head of Steven’s record label Asthmatic Kitty. Encouraged to explore the talents of musical greats such as Leonard Cohen and Frank Zappa, amateur musician Lowell introduced Sufjan Stevens to the power of music, sending him mix tapes throughout his youth and fuelling a passion that developed over the years. Sufjan Stevens was hungry to learn and throughout his early years and fruitful career has learned how to play an abundance of instruments including piano, guitar, banjo, drums, woodwind and several more, all of which he puts to use on many of his tracks. This has helped to craft his unique, immersive and spiritual sound that many have commended.

Solo Start
After time as a member of band Marzuki throughout college, Sufjan Stevens decided to venture out on his own in 1999. His solo career took flight with his debut album ‘Sun Came’ which was released the following year. The record introduced listeners to the artist’s fantastically striking, dynamic and masterful command of music. This marked a powerful start. He followed this up with ‘Enjoy Your Rabbit’ in 2001 which departed from the folk-rock stylings of his previous album for a more electronically influenced sound.

With his musical fire well and truly lit, Sufjan Stevens continued to create. His third album ‘Michigan’ came out in 2003, on which he brought the captivatingly conceptual collection of tracks to life playing an eclectic array of over 20 instruments. The album was a popular choice on many critic’s end-of-year lists. The next year Stevens also released ‘Seven Swans’ which was a more spiritually inspired repertoire. One of his most successful albums was ‘Illinois’ which established itself as one of the best-review albums of 2005, topped the Billboard Heatseekers Albums chart and was compared to work by major artists such as The Cure and Neil Young.

More Albums and Awards
With an illustrious career on which he has showcased his musical knowledge and prowess, Sufjan Stevens has made his name as a talented and inspired artist in the industry. As well as his most recent albums ‘The Age of Adz’ and ‘Carrie & Lowell’, he has also released several songs in support of Pride Month in 2019. Sufjan Stevens has been nominated for several awards including a Grammy and even an Academy Award for his song for acclaimed film ‘Call Me by Your Name’. He has also won three PLUG Independent Music Awards.

Book Sufjan Stevens
To make your event an iconic and spectacular experience for all, book Sufjan Stevens. We have the connections and knowledge to help you book Sufjan Stevens for a one of a kind event. Your occasion is sure to be a hit when book a famous artist to take to the stage. We are a top booking agency who can sort for Sufjan Stevens to perform, just get in touch to book the amazing artist. 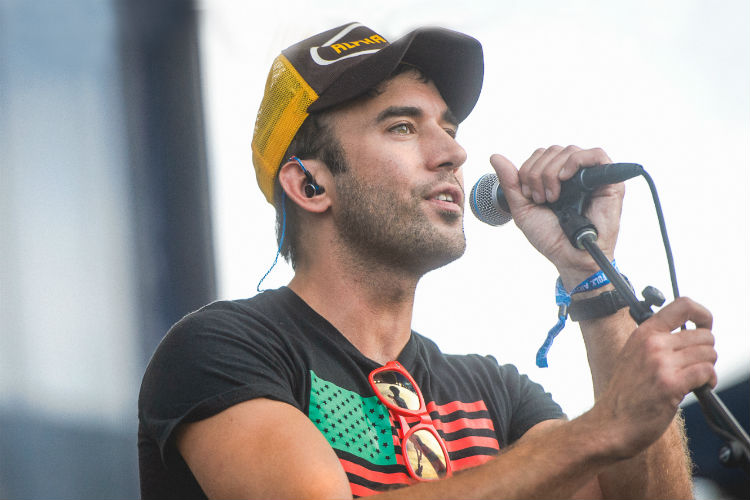 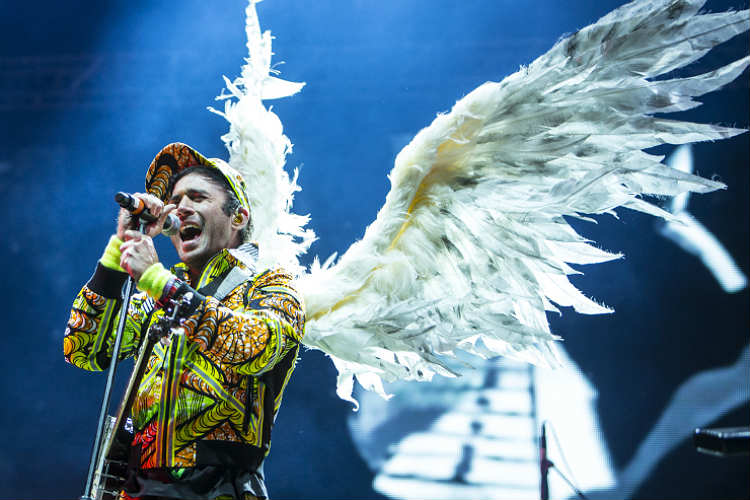 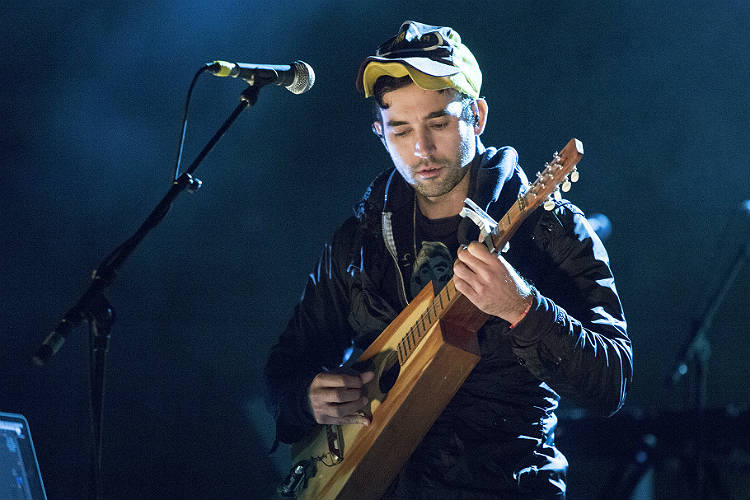 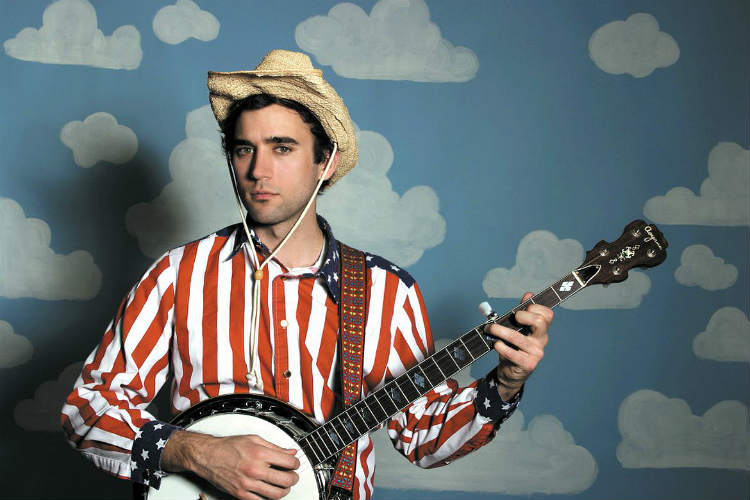 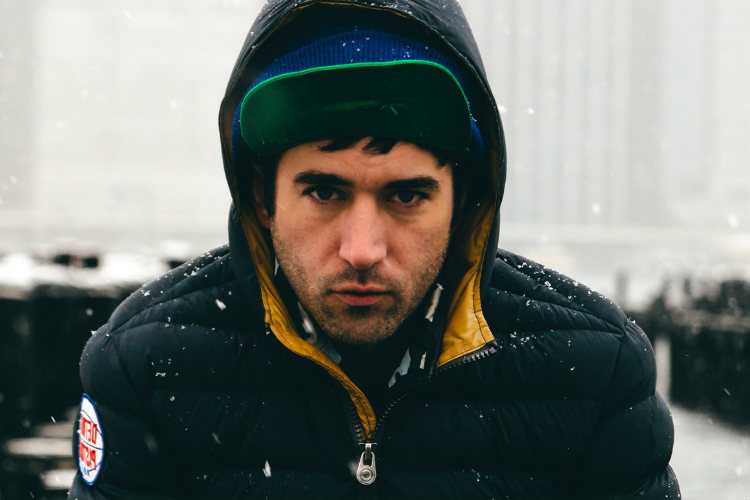 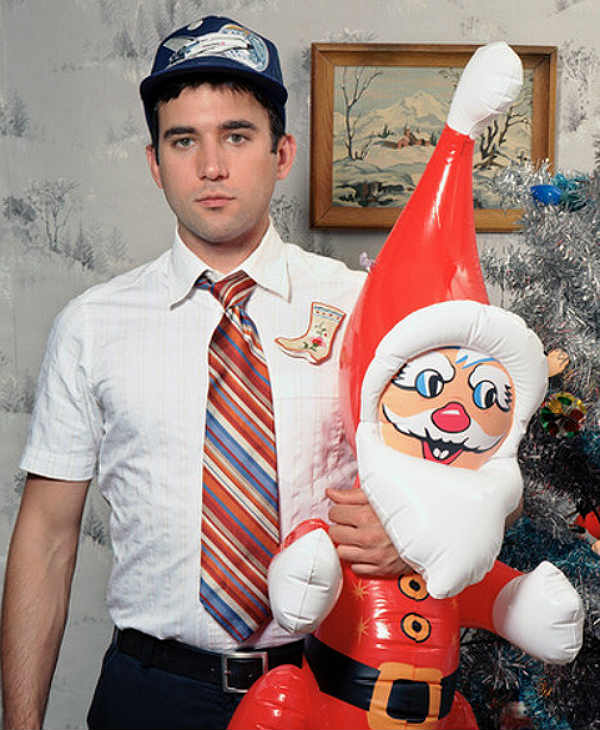