Manchester Meetings
Simian Mobile Disco members Jas Shaw and James Ford first met in Manchester with the intention of starting a band but after discovering their love of the club scene they had an urge to pursue a more electronic style of music, and soon found themselves experimenting to find their sound. After their initial group ‘Simian’ split up the pair started DJing and creating a variety of remixes of famous artists such as Muse and The Klaxons, which helped them gain notoriety. It was in 2007 that Simian Mobile Disco released their debut album titled ‘Attack Decay Sustain Release’ which included tracks such as ‘Sleep Deprivation’ and ‘Hustler’. Making waves in the industry, Simian Mobile Disco were soon supporting the likes of The Klaxons and The Chemical Brothers.

More Remixes and Releases
With their foot firmly in the door of the music world, Simian Mobile Disco continued to create new music and began working on material for their next album. While this was in motion, they also released a selection of original Simian Mobile Disco remixes under the title ‘Sample and Hold’. The duo started to drum up interest in the upcoming album by releasing songs ‘Synthesise’ and ’10,00 Horses Can’t Be Wrong’, the latter of which was broadcast by Radio 1. Upon its release in 2009, their record ‘Temporary Pleasure’ delighted fans with a vibrant mix of collaborations with artists such as Beth Ditto and Hot Chip singer Alexis Taylor. The following year they released a unique club-night project ‘Delicatessen’ which contained an eclectic range of track named after delicacies from around the world. A follow up to this, ‘Unpatterns’, was released in 2012.

Experiments and Influences
Continuing to carve their own blazing path through the industry, Simian Mobile Disco have since released a further three albums. These include ‘Whorl’ in 2014, then ‘Welcome To Sideways’ in 2016 following a brief hiatus in which Ford produced albums for Mumford & Sons, Florence and the Machine, Foals and The Last Shadow Puppets. ‘Welcome To Sideways’ led to a monthly residency on NTS Radio. Simian Mobile Disco’s sixth and most recent album was ‘Murmurations’ which was released in May 2018, and featured tracks ‘A Perfect Swarm’ and ‘Defender’ which featured The Deep Throat Choir. Shaw has also embarked on a side solo project, announcing his first album ‘The Exquisite Cops’ which is set to be released in September 2019. 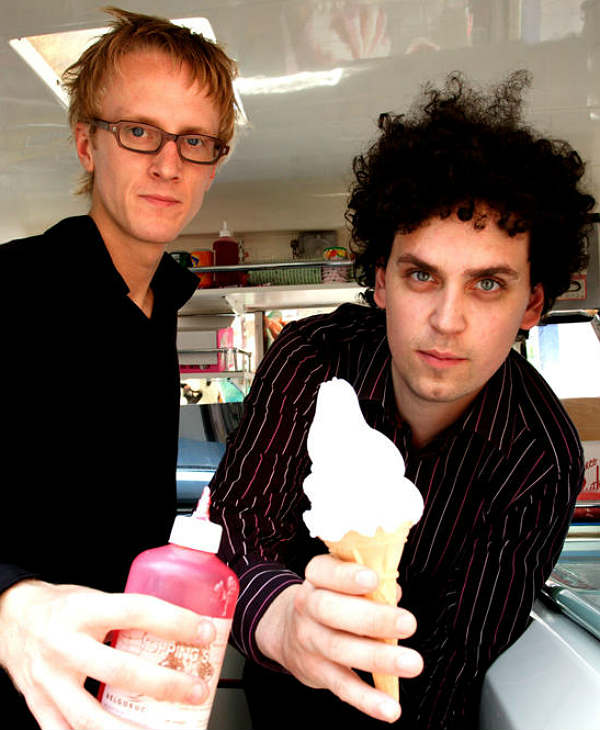 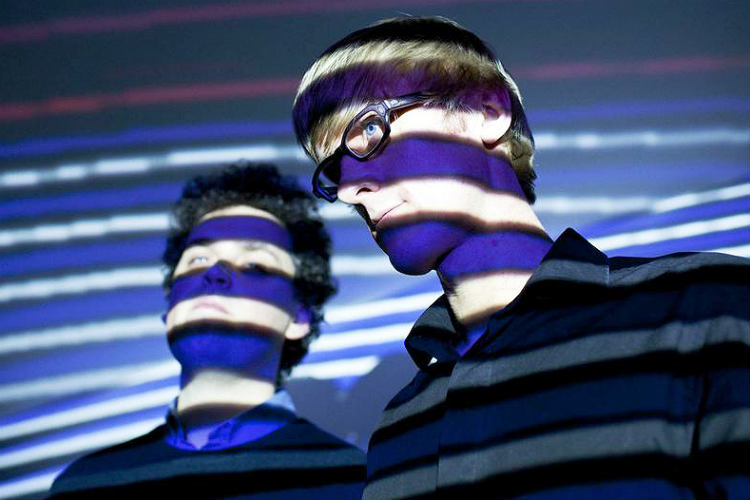 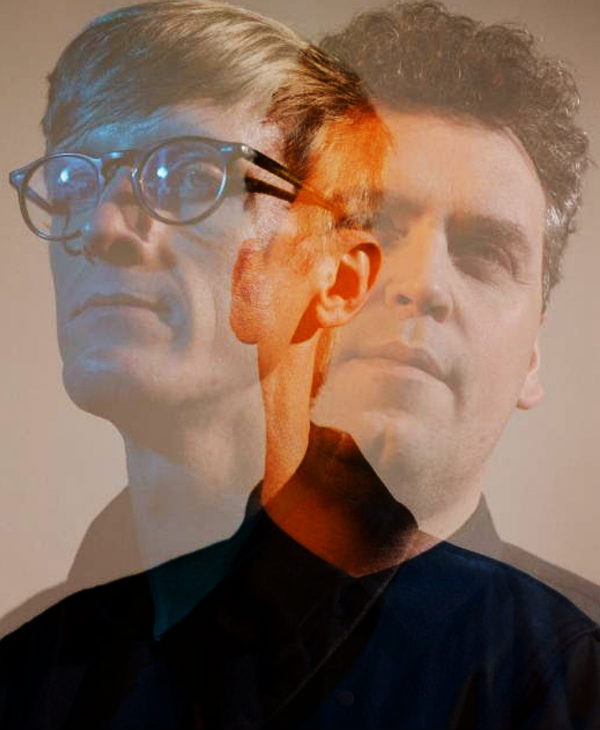 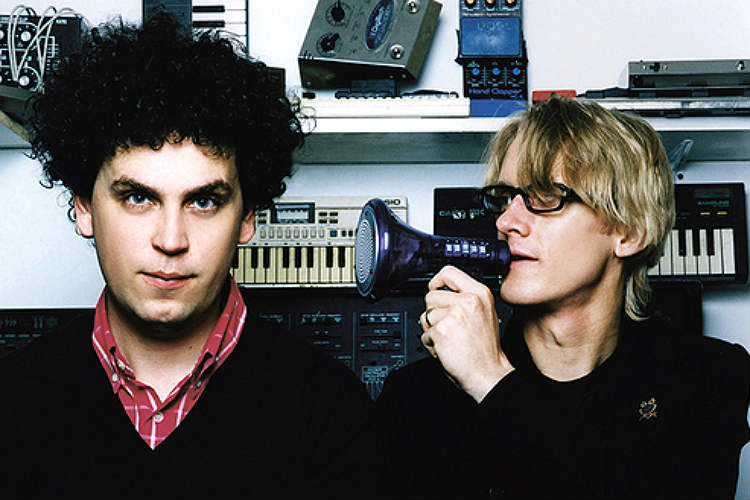 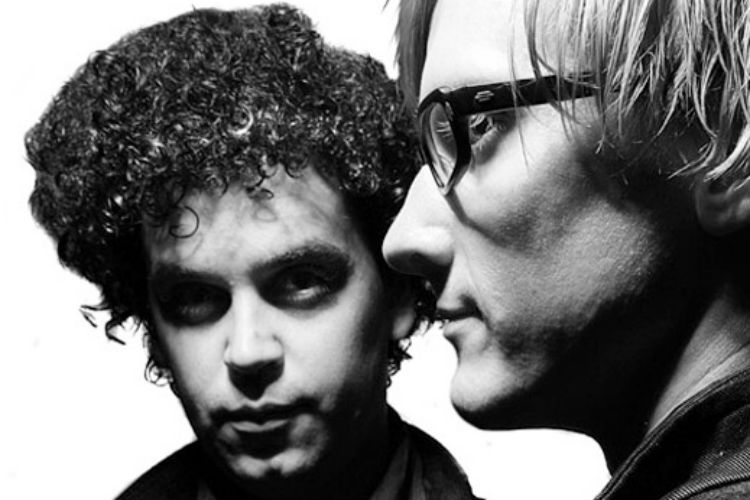 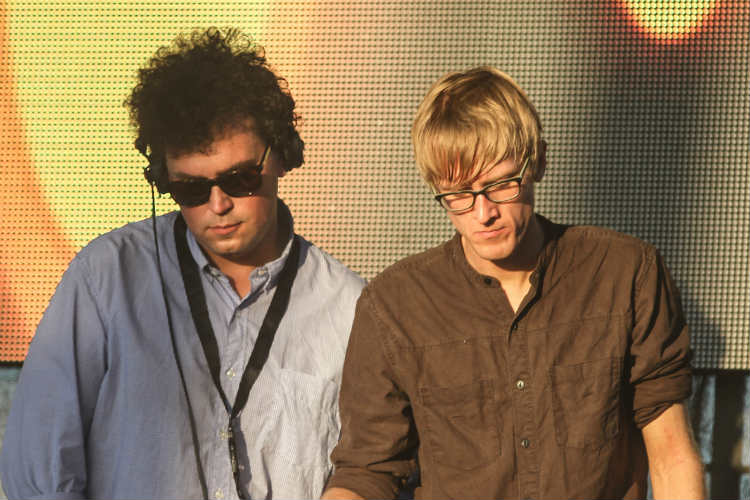 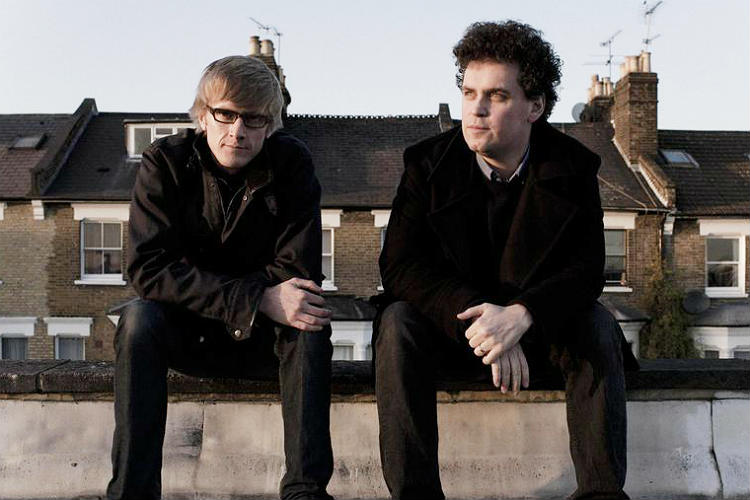