Book Sia to make your event a massive hit with some inspiring music. This incredible singer-songwriter can put on an incredible performance full of heart that will leave your guests in awe. We are a booking agent for Sia and can organise for her to put on an excellent show for your special occasion.

Finding her Voice
Born and raised in Australia with a father who was a musician, Sia was exposed to the world of music from a young age, rubbing shoulders with well-known bands such as INXS and Men at Work. Her journey to become a singer was a natural result of this influence and soon she was providing vocals for a local band called Crisp. After they ultimately disbanded Sia set out on a career as a solo singer with a record deal and her first studio album.

It was upon her move to London that Sia’s career started to take flight; providing background vocals for Jamiroquai and becoming the lead singer of electronic band Zero 7, before finding her own path as a solo singer after signing with the Sony Music sub-label Dance Pool. It was through this label that Sia first broke into the charts with the release of the single ‘Taken for Granted’ which climbed to a number ten position on the UK Singles Chart. The following album ‘Healing is Difficult’ was released shortly after and depicted her heart-rending struggle with the death of the “love of her life” who was killed in a car accident leaving her devastated. Two tracks from the record; ‘Drink to Get Drunk’ and ‘Little Man’ started to gain traction and soon Sia’s name was echoing around the music industry.

New Heights
Sia’s second album came after switching labels to Go! Beat Records. Titled ‘Colour the Small One’ the record was the home of her defining record ‘Breathe Me’. The single was a sleeper hit; at first it barely broke the charts but after it was played in a pivotal scene of the hit show Six Feet Under’s series finale, it threw Sia back into the spotlight, with many fans moved by the raw emotion of the song. Since appearing on the show it has gone on to add weight and sentiment to countless more scenes on television programs, including the BBC series Luther as well as Misfits, Veronica Mars and Orange is the New Black.

During the revitalising wave of recognition Sia went on tour and subsequently released a live album ‘Lady Croissant’. With her name once again reverberating around the airwaves Sia brought out ‘Some People Have Real Problems’; her fourth album and the first to chart on the Australian and US charts.

Song Writing Sensation
With a gift for penning lyrics that resonate with the masses, Sia has also had an illustrious career writing for some of the biggest names in the business. She has worked with Christina Aguilera on a number of projects; co-writing three of the songs on Aguilera’s album and the soundtrack for her film ‘Burlesque’. Other pop queens who have had a dose of Sia’s song writing magic include Beyoncé, Rihanna and Kylie Minogue.

Her step back from the spotlight came to an end with the release of Titanium, a song she both wrote and provided vocals for, alongside superstar DJ David Guetta. The track took the world by storm and Sia was soon the name of everyone’s lips once more. She followed up the unexpected hit with her soundtrack for the blockbuster film ‘Hunger Games: Catching Fire’, titled ‘Elastic Heart’ it was a collaboration with star The Weekend and record producer Diplo that once again elevated her status as an artist and led in perfectly to the release of her acclaimed album 1000 Forms of Fear. The record debuted at no. 1 on the US Billboard Charts and sold millions of copies. Later the lead single of the album, ‘Chandelier’, was released to great critical acclaim. It was around this time that Sia chose to don her infamous wig in an attempt to avoid the trappings of fame and maintain a certain level of anonymity.

Awards and Accolades
Sia’s undeniable talents have led to her receiving numerous nominations and winning a variety of awards. Overall, she has received 204 nominations and won 62 awards, these include an incredible nine Grammy nominations, winning eight ASCAP (American Society of Composers, Authors and Publishers) Awards, two Golden Globe nominations, 6 Billboard Award nominations alongside many more. Due to her work with animal charities such as PETA and activism for dog adoption Sia was also nominated for a ‘Best Voice for Animals’ Libby Award.

Book Sia
You can book Sia to deliver a spellbinding performance at your event, with stunning vocals and a repertoire of some of the biggest pop hits, she is sure to send the crowds wild. Our dedicated and passionate account managers can help you get this dream booking for your event. As a top booking agent, we love to help our clients get some unforgettable entertainers to headline their event, if you would like to book Sia just get in touch!

Sia : Videos | Book for your event 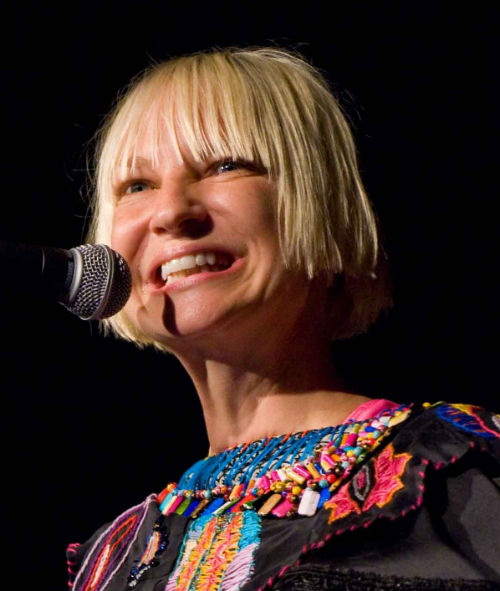 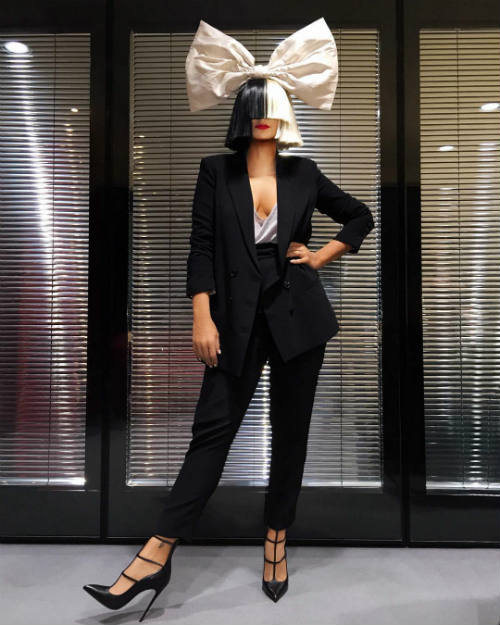 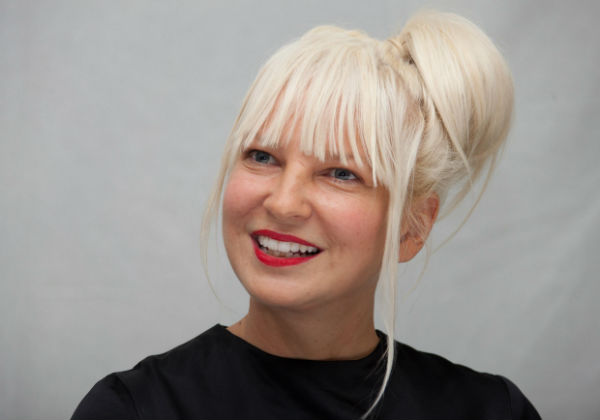 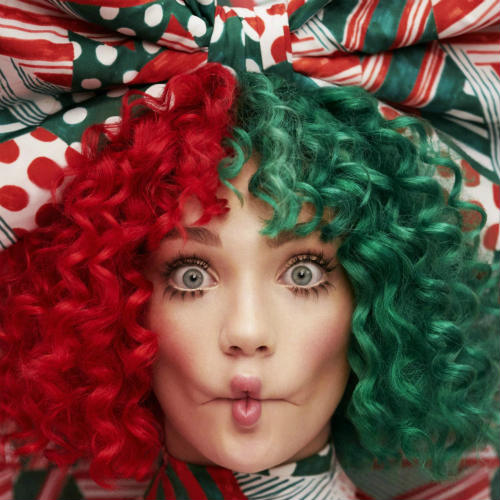 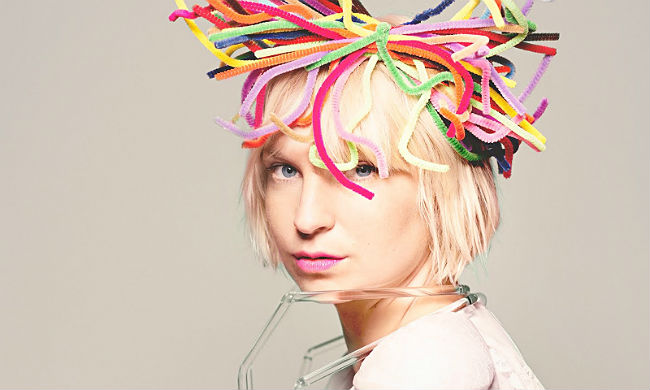 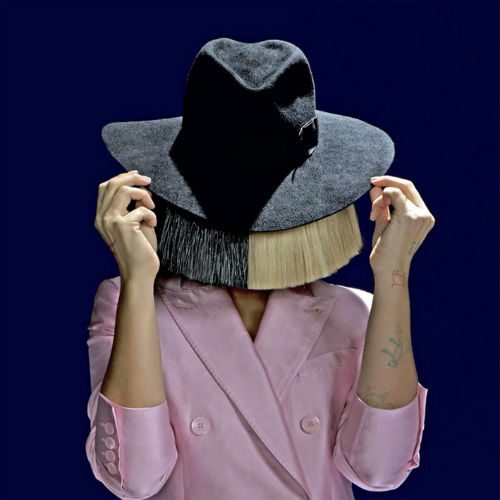