Inject some fun and excitement into your event and book Sharon Needles to provide some fabulous entertainment. This drag queen superstar will get everyone in the party mood whatever the occasion, bringing some of the charisma and magnetism that she displayed on RuPaul’s Drag Race. As a booking agent for RuPaul’s Drag Race Queens we would love to help your event go down a storm with one of these vivacious performers and if you book Sharon Needles that is sure to happen.

Sharon Needles competed in the fourth season of RuPaul’s Drag Race; famed and beloved for her unique gothic aesthetic she went on to win the competition and be crowned ‘America’s Next Drag Superstar’. She was also voted to be on RuPaul’s Drag Race: All Stars but ultimately had to decline because of her busy schedule due to the popularity amassed after her recent win. Sharon Needles is a commanding stage presence who favours a more spooky look over the usual colour and glam, as she states herself, she likes ‘spotlight, not sunlight’ and says the three words to describe herself are ‘Beautiful, spooky and stupid’.

Since finishing RuPaul’s Drag Race, Sharon Needles has flourished even more. In late 2012 her edgy drag persona led to her becoming a horror host for network Logo, presenting ‘Fearce’ which aired horror and thriller films. Sharon Needles has also been the face of a Halloween PETA advertising campaign which promoted vegetarianism, with her image appearing on billboard where she clutches dismembered limbs with the tagline ‘eating shouldn’t cost and arm and a leg’. In addition, Sharon Needles has also released three studio albums with accompanying music videos full of striking visuals and was voted ‘Best Drag Performer’ in Pittsburgh by Pittsburgh City Paper. Pittsburgh also announced that June 12, 2012 was ‘Sharon Needles Day’.

For captivating and attention-grabbing entertainment book Sharon Needles for a hauntingly spectacular event. Her outstanding outfits and exuberant personality will make for a dynamic addition to any occasion; private or corporate, big or small. We are a booking agent for RuPaul’s Drag Race Queens and our diverse array of drag queens are an excellent choice to ensure the event is truly remarkable. To book Sharon Needles or another RuPaul’s Drag Race Queen just get in touch, our expert account managers will give you brilliant recommendations and advice to help make sure your event goes exactly as you wish. 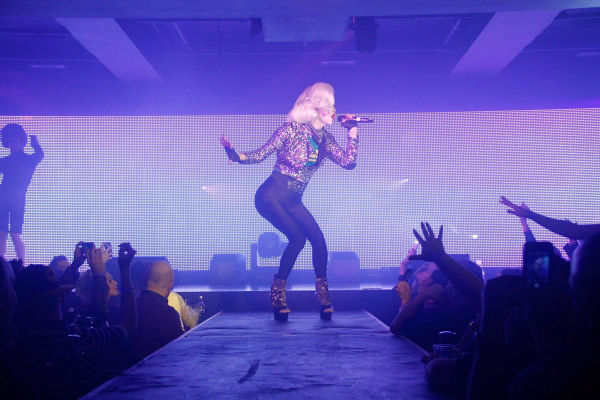 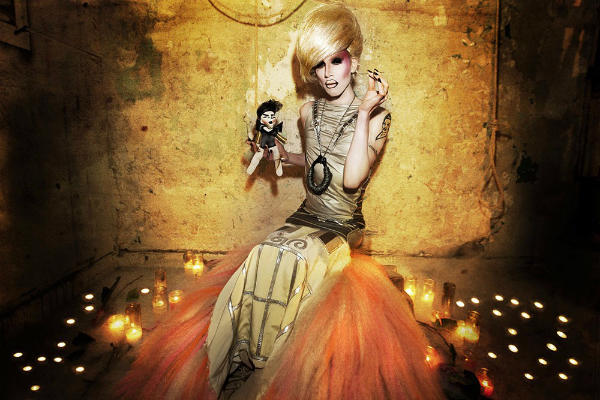 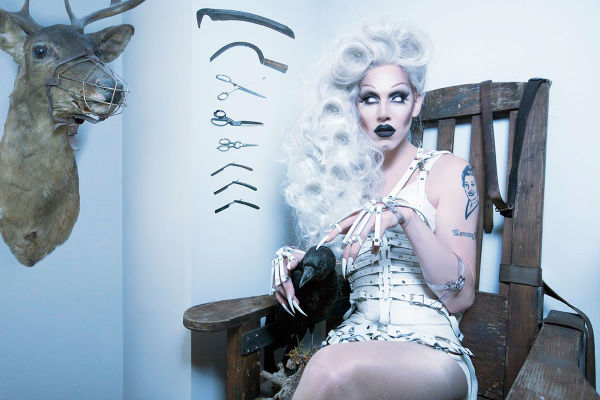 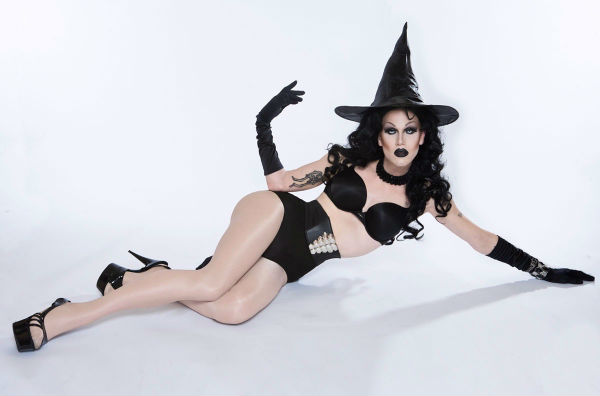 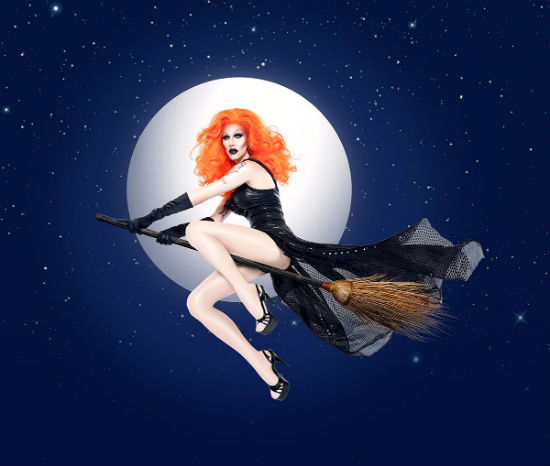