As a booking agent for Shaggy we can arrange for Shaggy to sing at your event. Shaggy is a Jamaican reggae singer, musician and DJ who rose to fame with his popular single ‘It Wasn’t Me’. Shaggy is a seven-time Grammy nominee and has won twice for Best Reggae Album. In 2007, Shaggy was awarded the Jamaican Order of Distinction and given the rank of Commander.

Early Promise
Born and raised in Kingston, Jamaica, Shaggy first started to find his passion for music when he began writing songs at only twelve years old. When he turned 18, he moved to Brooklyn in America and it was there he began to shape his talents, taking singing lessons and even being discovered when he was performing on the street with his friends. However, he took a detour from his singing career when he instead decided to join the marines, opting to seek a steady income he was soon stationed in Kuwait during the second Gul War. While serving he used his spare time to perfect his vocals and upon his return dedicated his time to pursuing his ambitions. His first hit came with a dancehall twist cover of the Folkes Brothers ‘Oh Carolina’ which attracted attention overseas, subsequently being picked up for release in the UK and eventually climbing its way to the top of the charts.

Shaggy’s Music Career
As his career took flight, Shaggy landed a deal with Virgin Records. His debut album, Pure Pleasure was released in 1993 and was shortly followed up with Original Doberman, a collection that included a variety of his earliest recordings. From there his success in Europe only expanded with the released of his big breakthrough album and single of the same name; Boombastic. The album quickly became an incredible hit, spreading like wildfire across the globe and selling over a million copies. The titular single topped the charts in multiple countries and was certified platinum in the US. With his name firmly in the spotlight, Shaggy went on a successful world tour and released a number of hits in the following years. Shaggy also had another career defining track with ‘It Wasn’t Me’, the lead single from his multi-platinum album Hot Shot, which became his highest charting song to date. He has since released 11 more albums, including a collaboration with iconic musician Sting titled 44/876 which was released in 2019 and debuted in the top ten of the UK Albums Chart. He has had numerous other collaborations with artists such as Kylie Minogue, Jason Derulo and Eve.

Shaggy’s Awards and Nominations
Shaggy has had a long and prosperous career that his made him a big name in the industry and earned him a wealth of awards and recognition for his work. This includes two Grammys for Best Reggae Album as well as five further nominations and three American Music Award nominations. Shaggy has also done a variety of philanthropic work, starting his own project called Shaggy and Friendz and raising over a million which he donated to Bustamente Children’s Hospital in Jamaica.

Booking Shaggy
You can put on a sensational event when you book Shaggy to perform. As a top booking agent, we have dedicated and experienced account managers who can help arrange for Shaggy to appear at your event. To book Shaggy and make it an event to remember, just get in touch to find out more, we will be happy to assist with your enquiry for a spectacularly special occasion.

Shaggy : Videos | Book for your event 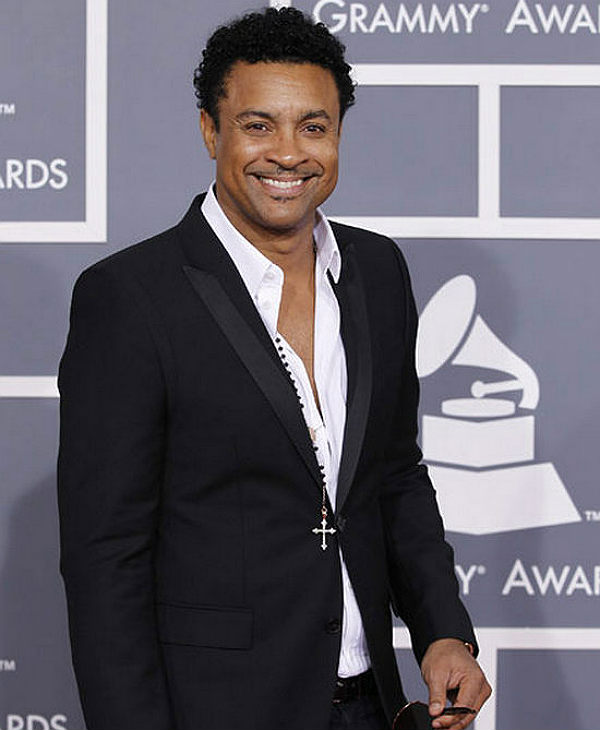 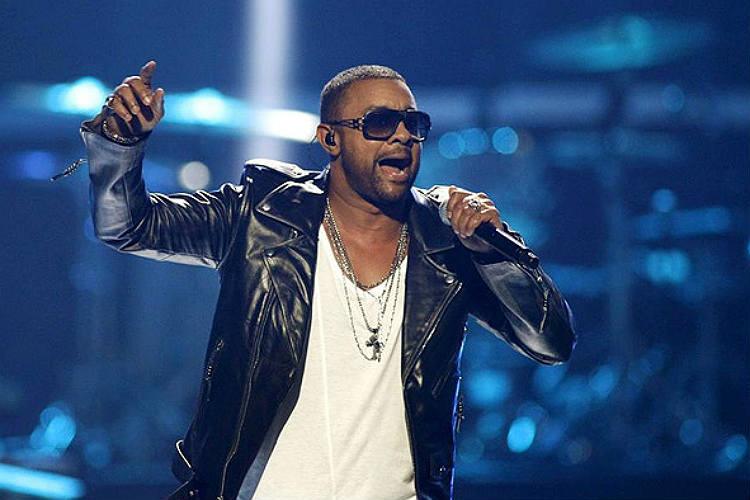 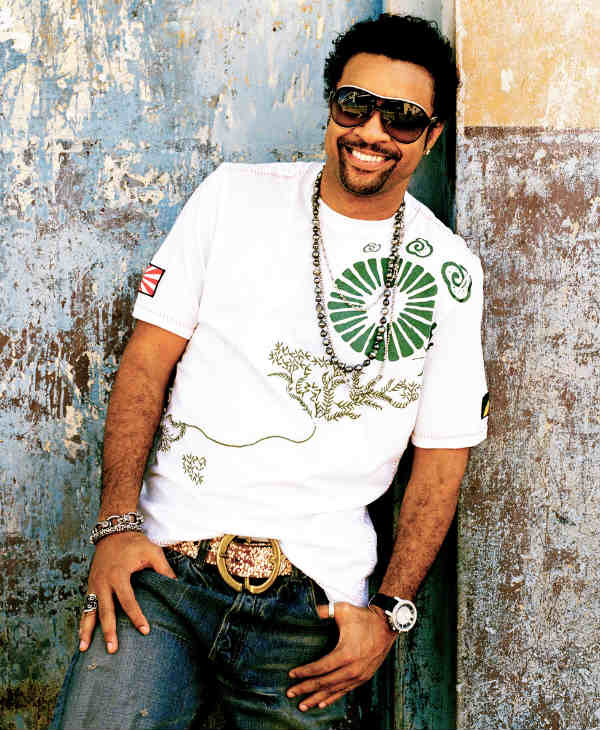 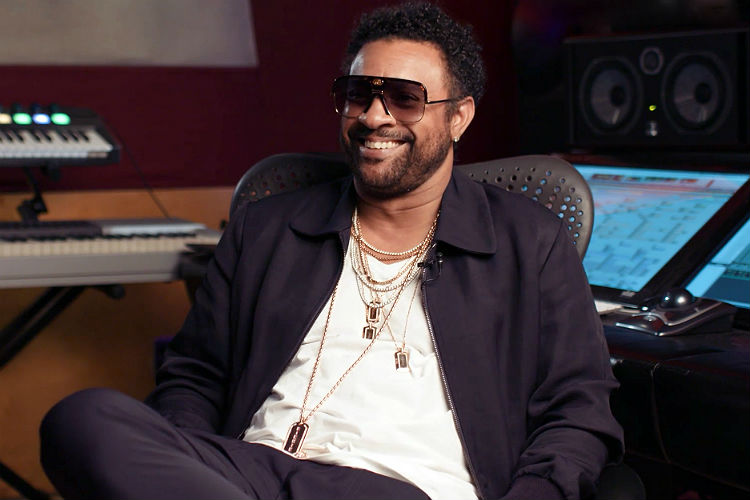 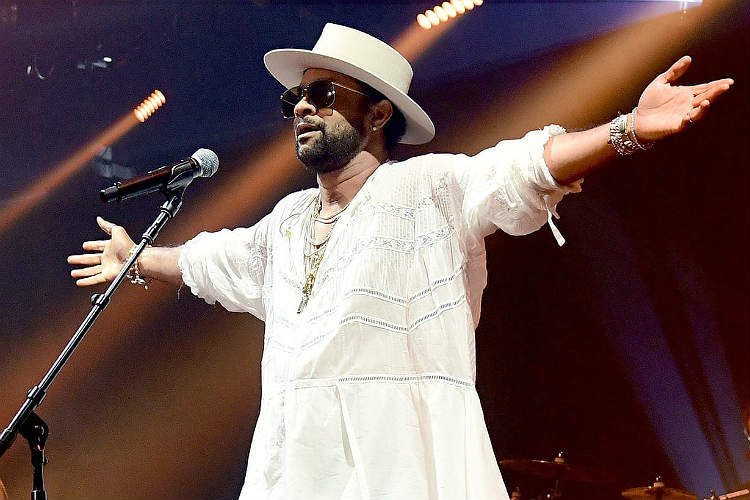 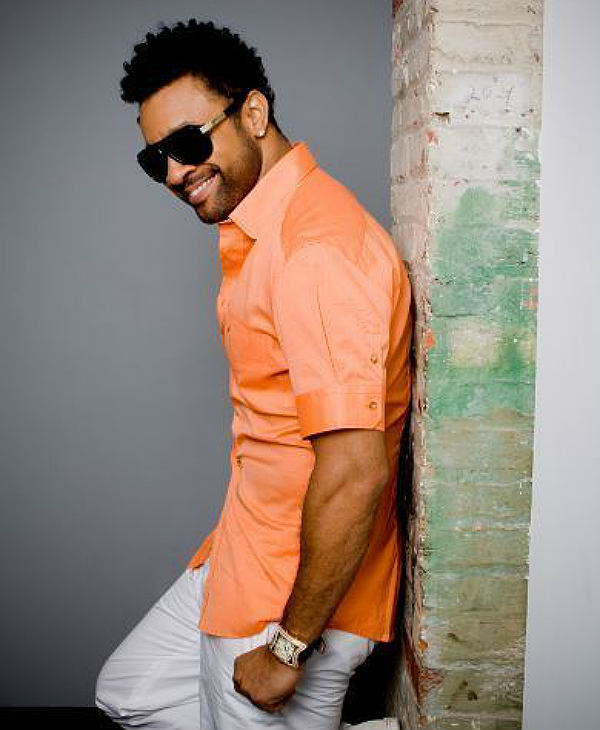