If you’re looking to put on a vibrant and upbeat event, look no further, you can book Sean Paul with us to perform at your special occasion. As a booking agent for Sean Paul we have the connections to help you book him for an exciting show that is sure to be a hit with your guests.

Breaking into the Industry
Born and raised in Jamaica, Sean Paul always had musical fame in his sights; after convincing his mum to buy him a keyboard at age 15 he started to create rhythms, experimenting with different beats and sounds. Then eventually at 18 he brought lyrics into the mix, inspired by the likes of Supercat, Tony Rebel and Shabba Ranks, while commenting on the stark contrast between uptown, where he was from, and downtown. Though over time Sean Paul found his niche by staying on the positive side of things, using his music to entertain and uplift his audience.

Sean Paul’s first big break came after he met his now manager and producer, Jeremy Harding. Together the two collaborated on a number of tracks before coming up with ‘Infiltrate’ which they deemed good enough to release to radios for airplay. As Sean Paul’s career began to launch, Harding assumed the role of manager. In 2000, his first studio album, titled ‘Stage One’ was released with VP Records establishing Sean Paul as one to watch in the music industry.

Life at the Top
After building up his popularity with his previous album Sean Paul’s sensation storm to the top really began with the release of his second record ‘Dutty Rock’. The album was preceded by three top ten tracks including the irresistibly catchy ‘Like Glue’, and the no. 1 smash hit ‘Get Busy’ which conquered the charts with its up-tempo beats and positive party vibe. When Dutty Rock was released in late 2002 it peaked at no. 2 on the UK Albums Chart and no. 9 on the US Billboard 200, his listeners and fans grew tenfold with the record selling over 6 million copies world-wide. The incredible success of the album led to it receiving two double platinum certifications in the UK and US as well as a triple platinum certification in Canada. Sean Paul was cemented is one of the hottest artists of the time, bringing a new and distinctively rhythmic sound to the masses which reflected his Jamaican roots.

Continuing to blaze a trail through the industry, Sean Paul’s undeniable talents were further celebrated when his album won a Grammy for Best Reggae Album in 2004. His whirlwind introduction to fame was also highlighted when he collaborated with megastar Beyoncé on the immensely popular ‘Baby Boy’ and then with Blu Cantrell on UK chart topper ‘Breathe’. His reputation was soaring to new heights and his appearances on Punk’d and Making the Video only pushed his profile more.

Success Story
With one majorly successful album under his belt, Sean Paul went on to release four more records over the following years. The first was ‘The Trinity’ in 2005, which gave birth to five major hits including the classic a party anthem ‘We Be Burnin’ and ‘Temperature’ which stormed to the top of the US charts and spent over 15 weeks in the top ten. The next album was ‘Imperial Blaze’, the album was an international success, reaching no. 1 in dancehall-loving Japan and eventually becoming certified gold in France. It also peaked at no. 1 on the US Billboard Rap and Reggae album charts. On his international accomplishment Sean Paul said “It’s a good feeling and I’m happy – very happy that people like the music, and that they’ve been going out and getting the album”. ‘Tomahawk Technique’ was Paul’s fifth studio album. Released in 2012 it was a new adventure for Sean Paul with him collaborating with numerous new producers and artists such as Kelly Rowland. The work paid off and the album was another global success, reaching the top ten in over nine countries and contained the popular Magic Mike soundtrack ‘Got 2 Luv U’.

His sixth album was titled ‘Full Frequency’ and was released at the start of 2014. With appearances from the likes of rap stars Nicki Minaj, 2 Chainz and Iggy Azalea, as well as a winning blend of popular genres pop, reggae and dancehall the album was a big hit. Claiming a number one position on the Billboard Reggae Charts and a Grammy nomination, Sean Paul’s untouchable command of the charts continued.

After leaving his record label to become an independent artist, Sean Paul re-entered the spotlight in 2016 when he collaborated with some of the hottest singers and groups of the year, Little Mix, Clean Bandit and Sia. He provided his charismatic vocals on their tracks to help propel the singles to prominent positions in the charts, adding that coveted reggae-inspired party spirit that ups the energy and vibe of the song.

Awards
Sean Paul is a multi-award-winning artist, having garnered 47 nominations over the course of his career. Overall, he has been nominated for seven Grammys including five for Best Reggae Album, winning one for Dutty Rock. He has also won four MOBOs and an ASCAP Rhythm & Soul Music Award for Top Reggae Artist of the Year.

Booking Sean Paul
If you book Sean Paul to perform at your event you are guaranteed an unforgettable experience with contagiously brilliant dance-inducing music. Just get in touch and we would be absolutely thrilled to organise for Sean Paul to light up the stage whatever the occasion. As a top booking agency our account managers are amiable, proactive and love making sure your event is the best it can be. Give us a call for more information about booking Sean Paul. 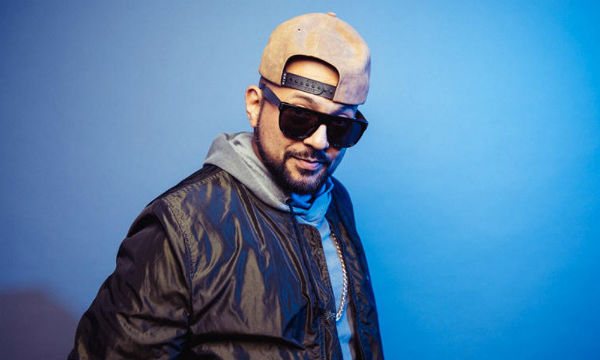 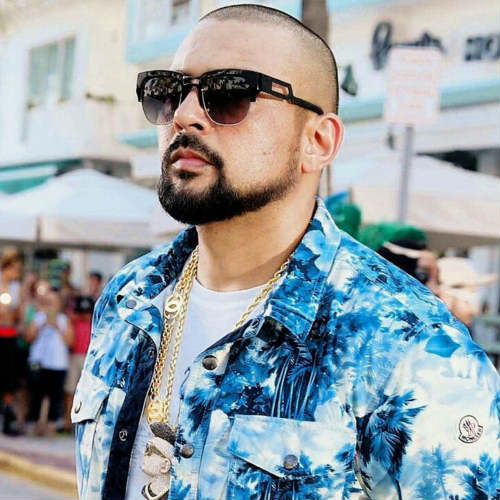 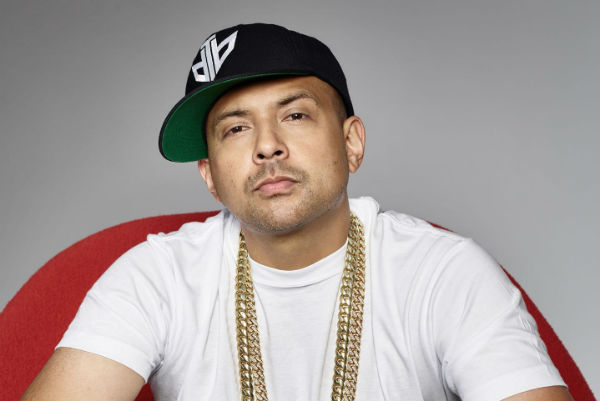 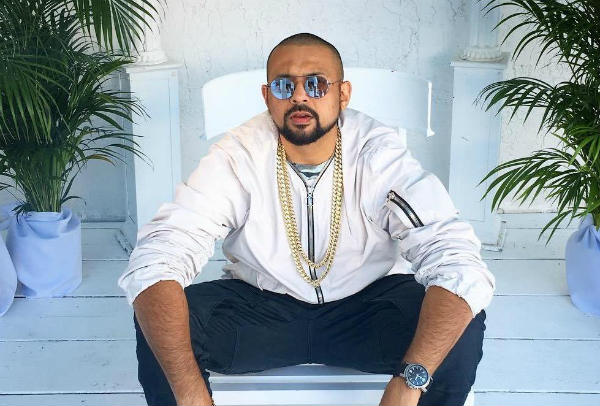 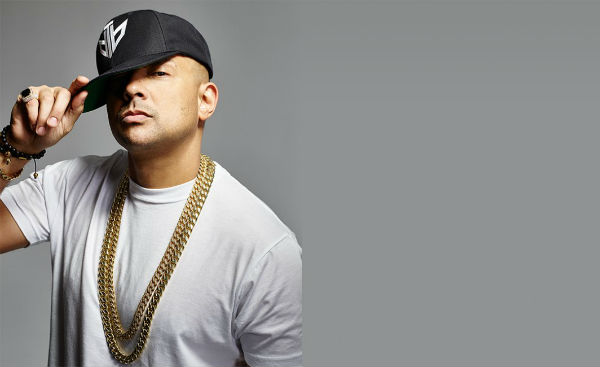