We are a booking agent for Sampha worldwide, excluding North and South America, and can help you book Sampha to perform at your event. Sampha is an English singer, songwriter, producer and musician. In 2017, Sampha won the Mercury Prize for his debut album ‘Process’. Sampha has found fans through his collaborative work with major artists including Kanye West, Drake and Solange.

Early Promise
Born and raised in South London, Sampha was first introduced to the world of music through playing the piano. Influenced by his family’s musical tastes and the records they bestowed upon him, Sampha continued to learn the piano and went on to study A-Level music, building on his passions further. He also delved into realm of music production when his older brother built himself a home studio. Over time Sampha began to establish himself on various platforms including Myspace, where he met London Producer Kwes who was an inspiration to the aspiring artist. Kwes was an instrumental part of Sampha’s first step into the industry, introducing him to musicians like Ghostpoet and DELS. Sampha also got his foot in the door when he interned at the record label Young Turks in 2009 and met some of his first collaborators which included Jessie Ware, SBTRKT and Lil Silva.

Sampha’s Music Career
Soon Sampha had also released an EP through the Young Turks label, titled ‘Sundanza’ it came out in the summer of 2010 and helped to put the artist on the map. He then went on to duet with Jessie Ware the following year in ‘Valentine’ before having a supporting role on SBTRKT’s debut album which was followed up with a variety of touring throughout 2012. He then found his big break when he met Drake at a SBRKT show, the global artist took him under his wing and soon Sampha was appearing on Drake’s single ‘The Motion’ providing both the vocals and suspended-emotion production. Thrust into the spotlight, Sampha went on to release his solo EP ‘Dual’ which received positive reception for its compelling and raw nature. In 2017, he went on to release his debut album ‘Process’ which also received a wealth of critical acclaim, leading to performances on Jimmy Fallon and Stephen Colbert’s shows. A track from the album, ‘(No One Knows Me) Like the Piano’, was also included on Pitchfork’s list of the 200 Best Songs of the 2010s.

Sampha’s Awards and Nominations
As Sampha continues to amass new fans and collaborate with major artists, he has carved a name for himself in the industry. This has led to him winning the 2017 Mercury Prize and Worldwide Award for Album of the Year for ‘Process’ as well as come fourth on BBC’s Sound of 2014 poll. Additionally, Sampha was nominated for a BRIT Award for British Breakthrough Act and an Ivor Novello for Best Song.

Booking Sampha
If you are looking to book Sampha to put on a sensational performance at your event, then we would be delighted to help. As a top booking agency, we have the resources and knowledge to help you book Sampha for your event, our amicable account managers are at hand to help you with booking this top artist to perform. Just get in touch to find out more about booking Sampha and ensuring your event is one to remember.

Sampha : Videos | Book for your event 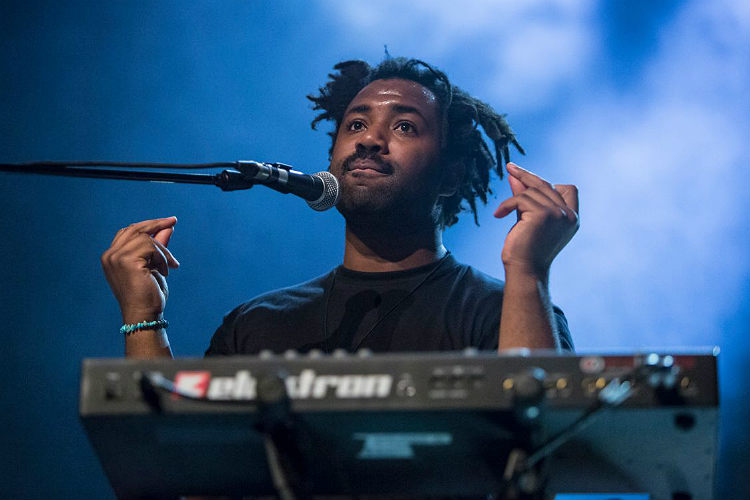 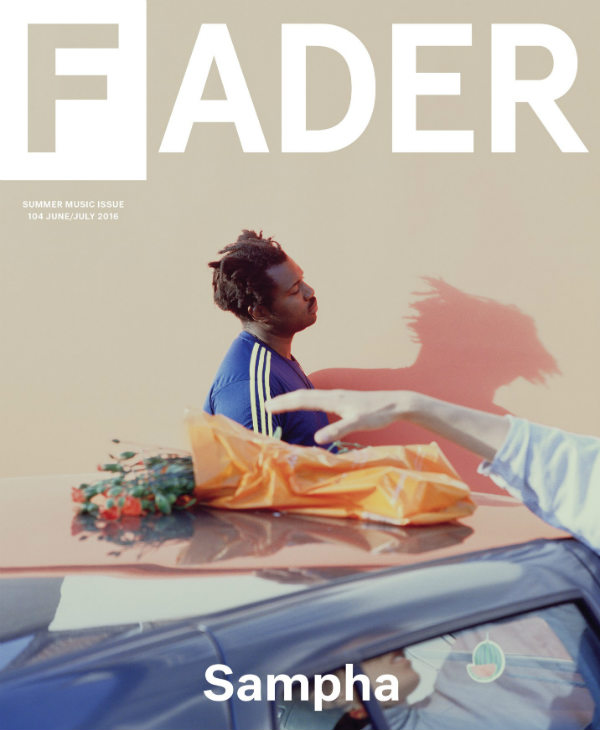 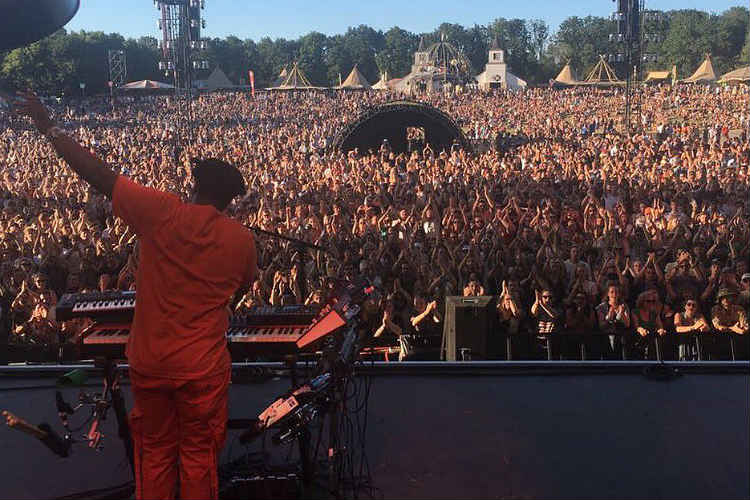 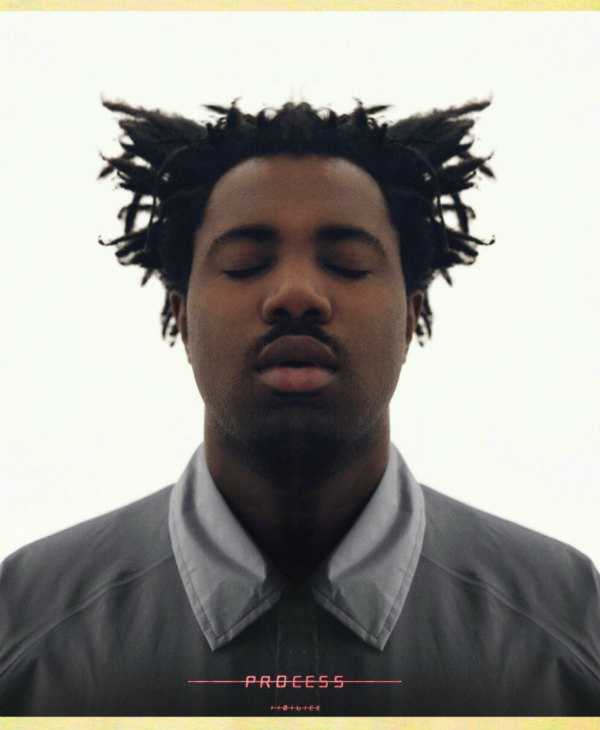 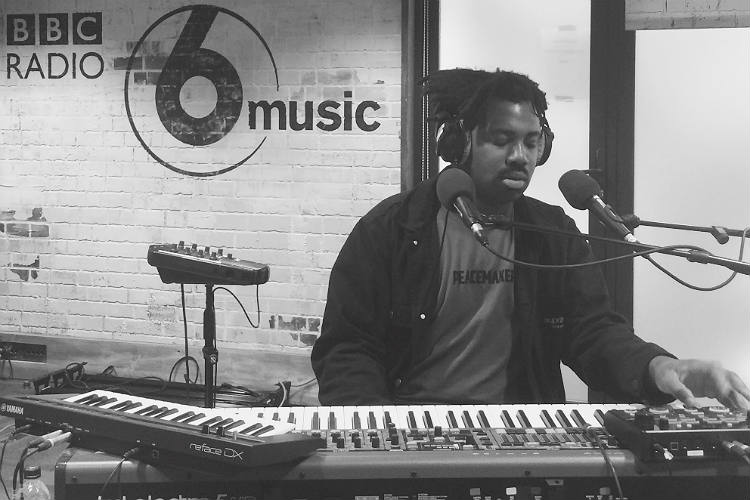 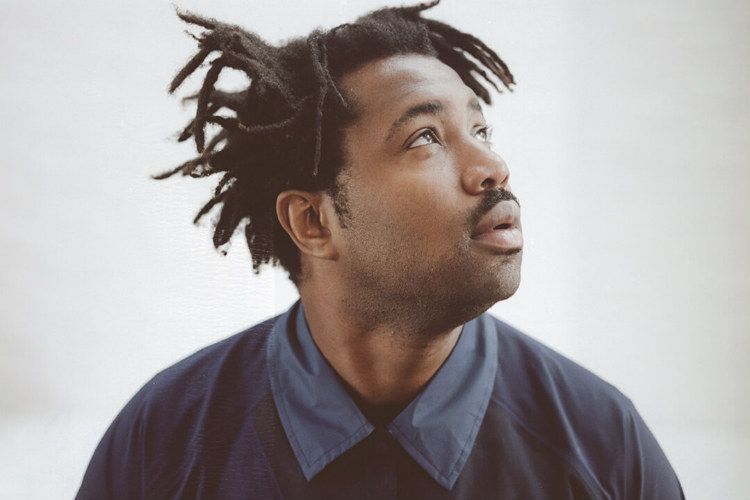