We are a booking agent for Saint Motel and can organise for Saint Motel to perform at your event. Saint Motel are an American indie-pop band consisting of A.J. Jackson, Aaron Sharp, Dak Lerdamornprog and Greg Erwin. Saint Motel rose to fame with their EP ‘My Type’ which became certified platinum. In 2018 Saint Motel became the first ever band to release an entire virtual reality album, titled ‘saintmotelevision’, it features 360-degree music videos.

The Formation of Saint Motel
The inception of Saint Motel came when vocalist A.J. Jackson and guitarist Aaron Sharp met while attending Chapman University in Orange, California. From there they met Lepardmornprog who worked nearby the campus at a Sushi restaurant then Erwin who also went to school nearby. Previously the different members had experience performing in various line-ups and bands for 8 years before they eventually all came together and formed Saint Motel in 2007. The band soon started to write new material, influenced by a diverse range of genres that each member listened to on the radio as they grew up. This led to Saint Motel finding a unique sound that was fusion of many. They also had the distinction of having a strong visual style and technological influences that make their tracks a multi-sensorial experience.

Saint Motel’s Music Career
Saint Motel released their first EP ‘ForPlay’ in 2009 which also included a video for each of the six songs, maintaining the visuality they wanted to incorporate. As they began to gain recognition the band started work on their debut album, ‘Voyeur’ which was released a few years later in 2012. The album thrust them into the limelight and climbed to number 18 on the alt specialty radio chart. It also received a wealth of critical acclaim with publications praising the dynamic touches and energy of the music. However, it was with EP ‘My Type’, released through label Parlophone, that Saint Motel’s career started reaching new heights. The titular track from the EP was a success, with its vibrant catchy tune helping it race up numerous European charts and eventually becoming certified platinum in Italy. It also resulted in Saint Motel embarking on a European and US tour and performing on ‘Jimmy Kimmel Live’. Their second album ‘saintmotelevision’ was released in October 2016 and was quickly followed by 10 virtual reality videos over the following months which accompanied each song on the record. This made Saint Motel the first ever band to release a virtual reality album and inspired them to experiment even more with technology in their upcoming music. 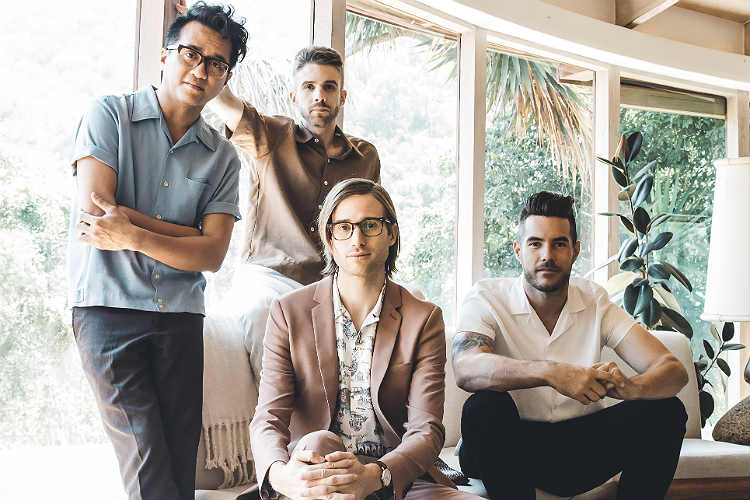 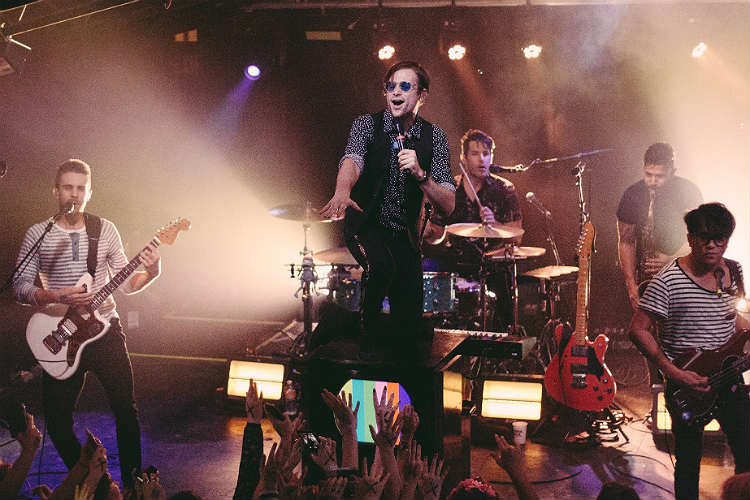 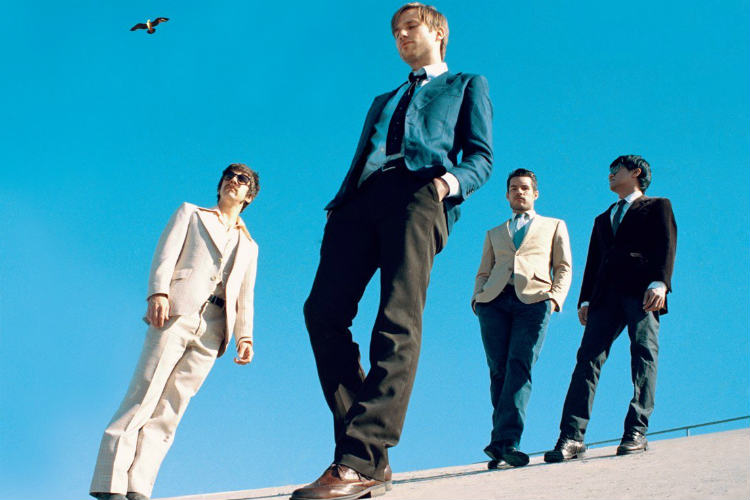 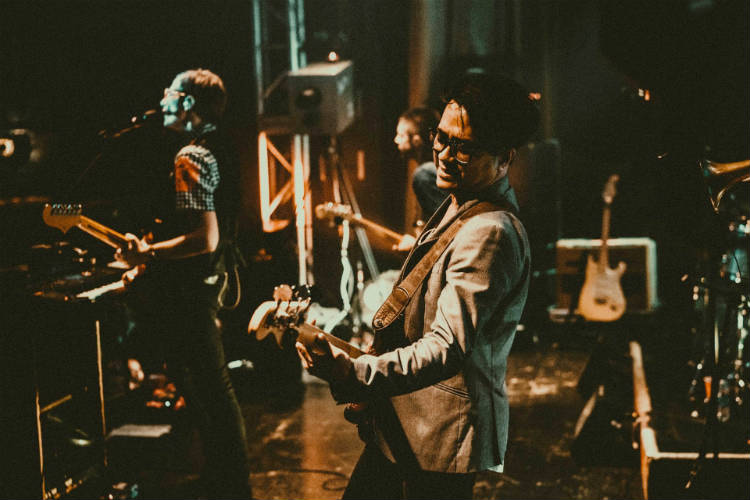 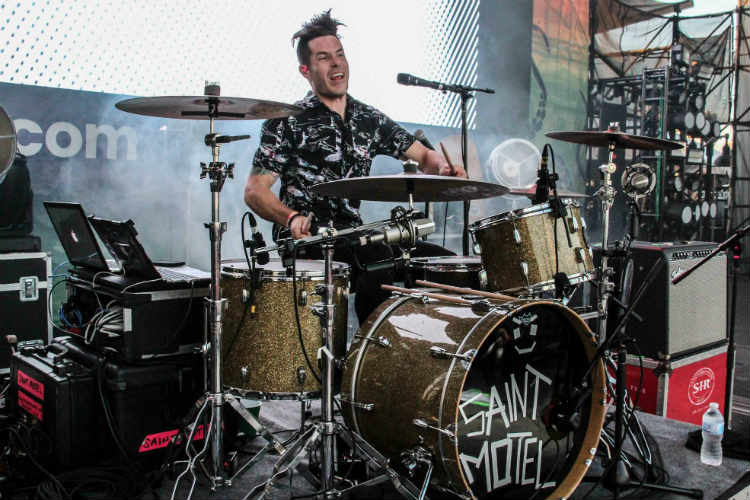 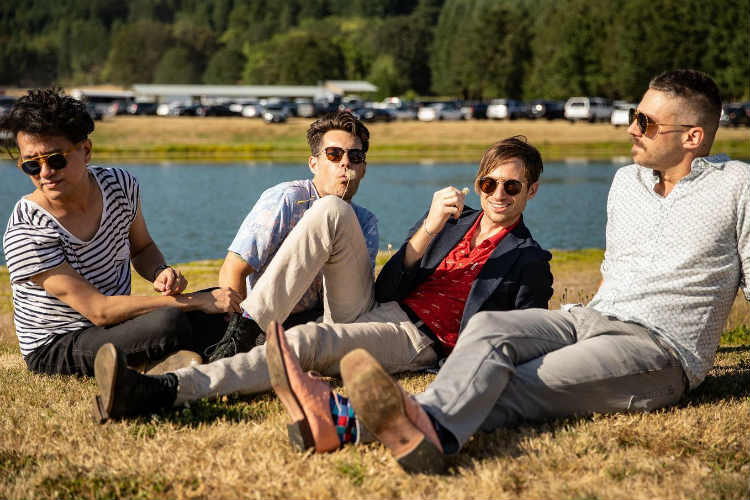 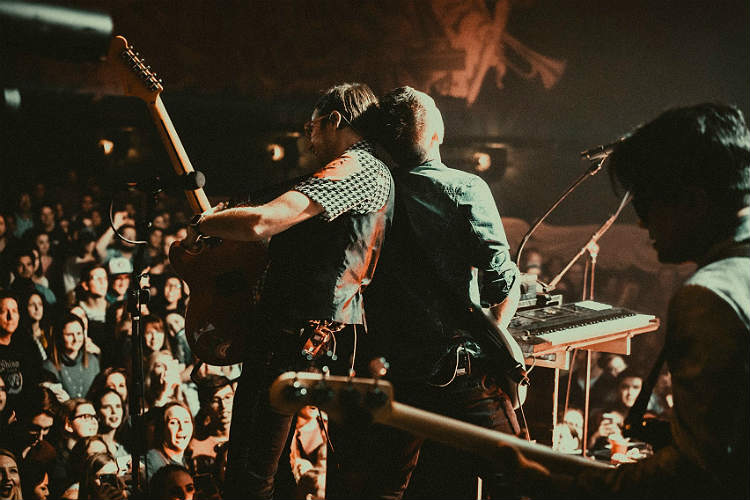 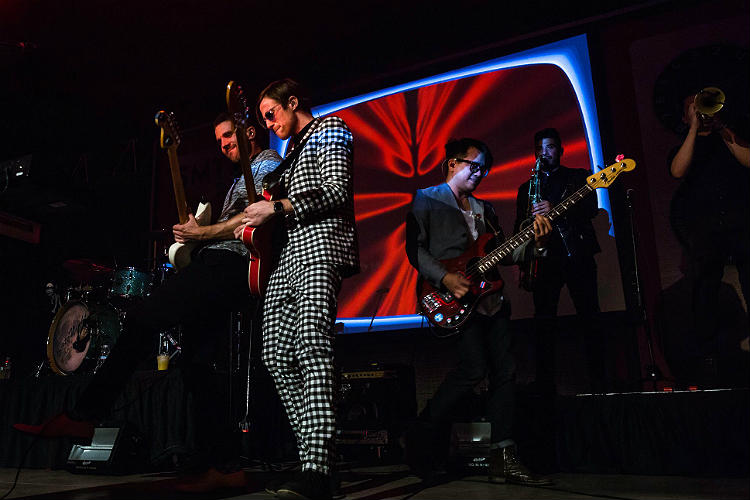 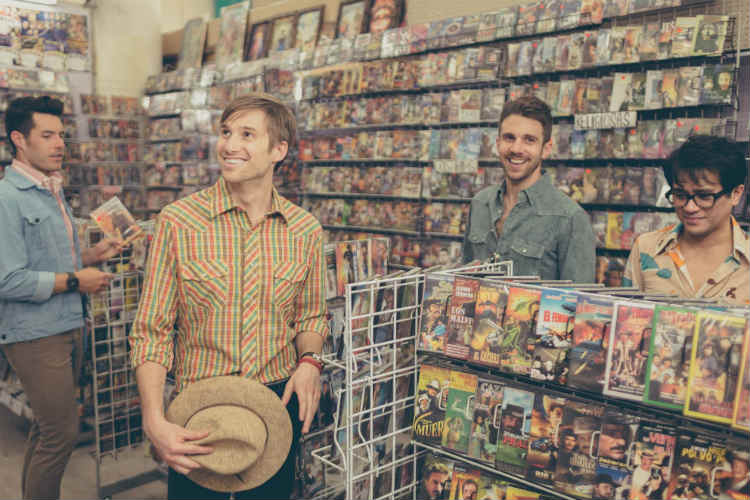