We are a booking agent for Ryan Giggs and can book Ryan Giggs to speak at your event. Ryan Giggs is a Welsh football coach, manager and former professional football player who played for Manchester United for 23 years. In 2007, Ryan Giggs was appointed an OBE for his services to football. Ryan Giggs is one of the most decorated football players ever and has won over 34 trophies over the course of his career including 13 premier league titles.

Early Promise
Born in Cardiff, Ryan Giggs was raised in a sports orientated family with a rugby union father who inspired his athleticism and passion for sport. Following a move to Swinton for his father’s career at the age of six, Ryan Giggs predominately grew up in Manchester and began playing for his local club, Deans FC, at a young age. The coach for the club was also a Manchester City scout who recognised Giggs’ talent and put him forward to sign up for their school of excellence. Over time his skills grew and in 1986 he caught the attention of Alex Ferguson who invited him to a trial where he impressed the Manchester United manager and was invited to sign with the opportunity to turn professional in three years. He took the chance and four years later was offered his first professional contract on his 17th birthday.

Ryan Giggs’ Football Career
Ryan Giggs made his League debut for Manchester United in 1991, and soon went onto break into the first team at only 17 years old, leading the way for other youth players to follow in his footsteps. He went on to spend the next 23 years playing for the club as a midfielder. Ryan Giggs quickly established himself as a star player on the field, racking up numerous accolades and captaining the team on numerous occasions. With an impressive 1,036 appearances to his name, playing for both Manchester United and Wales, the accomplished footballer has scored 153 goals over the course of his career and has over 407 wins under his belt. Following the sacking of David Moyes at the end of the 2013-2014 season, Ryan Giggs was named as interim player-manager. The next year in May he was appointed assistant manager under Moyes’ replacement Louis van Gaal, this also marked the end of his career on the field as he retired from playing on the same day. Additionally, Ryan Giggs was the captain of Great Britain team at the 2012 Summer Olympics.

Ryan Giggs’ Accolades and Achievements
With an immensely successful career both on and off the pitch, Ryan Giggs has become one of the most decorated footballers of all time. Alongside being appointed OBE in 2007, he has also won countless other awards and accolades for his talents. This includes 13 Premier League winner’s medals, 3 League Cup winner’s medals, four FA Cup winner’s medals and a FIFA Club World Cup Winners Medal as well as many more. Ryan Giggs has also made his name as an iconic player in the world of football, being the first player in history to be named PFA Young Player of the Year on two consecutive years as well as winning PFA Player of the Year in 2009. The same year Giggs was also named as BBC Sports Personality of the Year. He also is known to hold the record for the most assists in Premier League History with 162 assists. 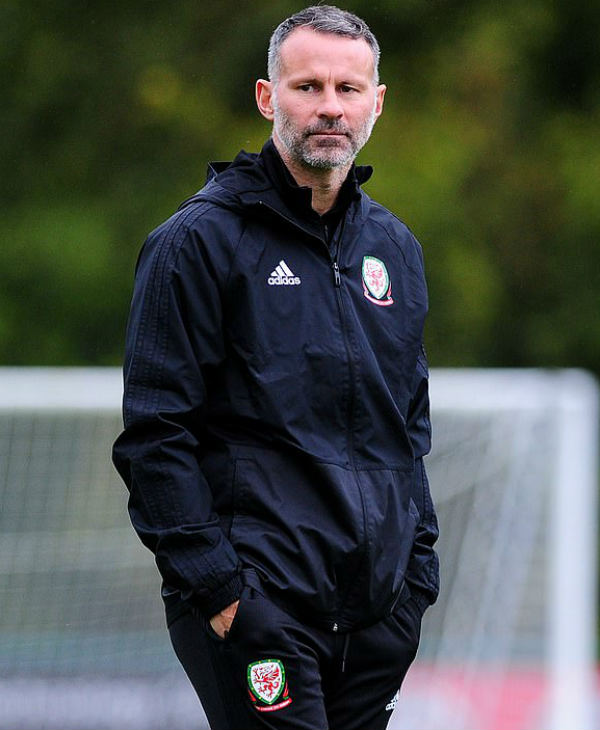 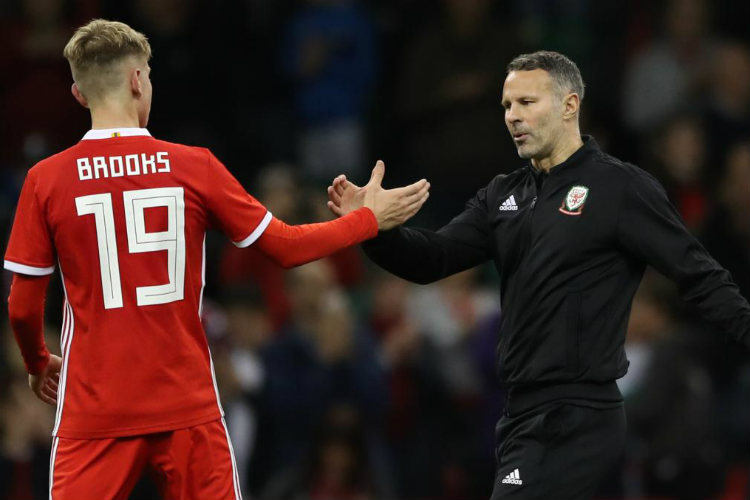 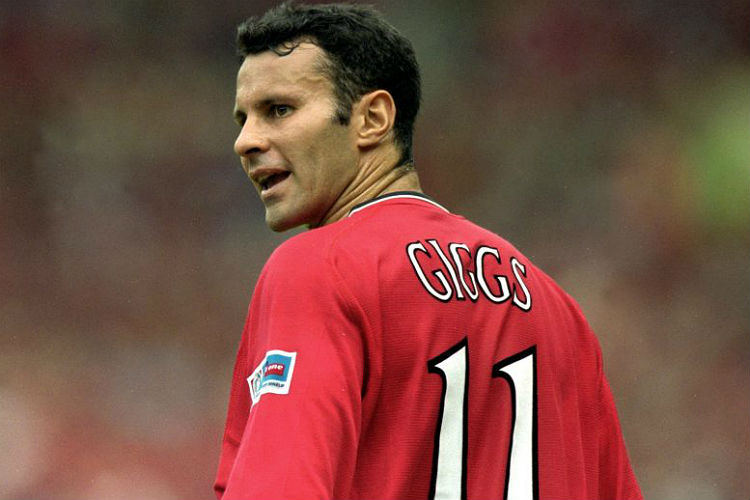 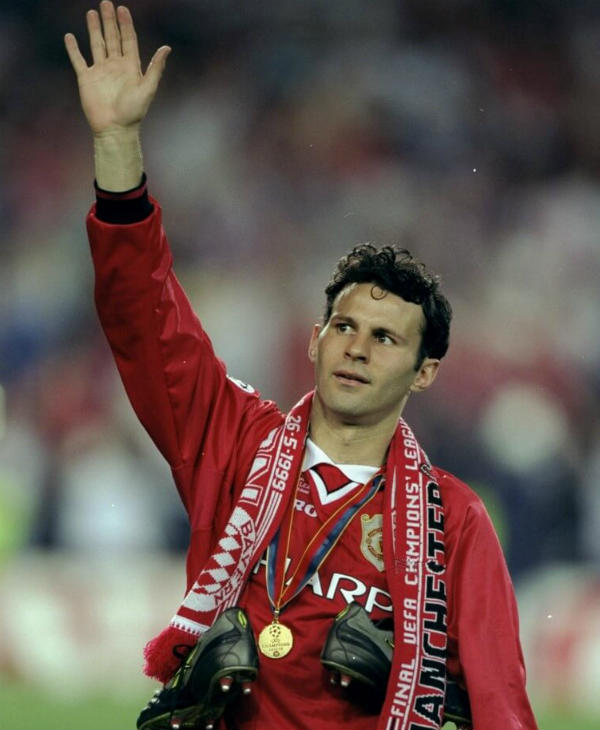 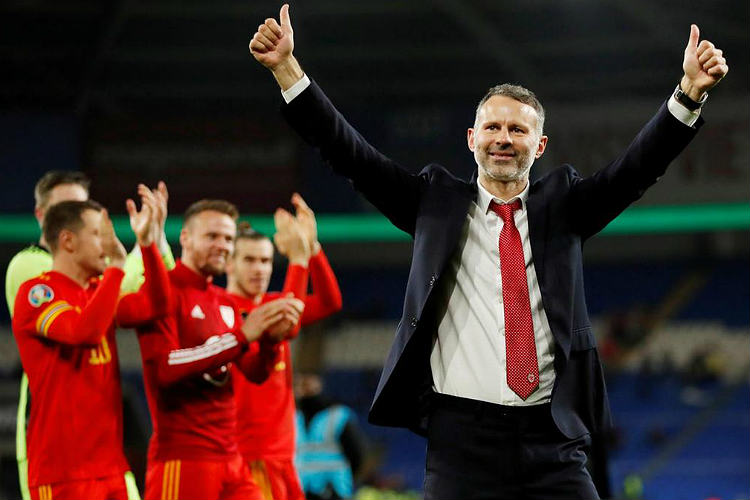 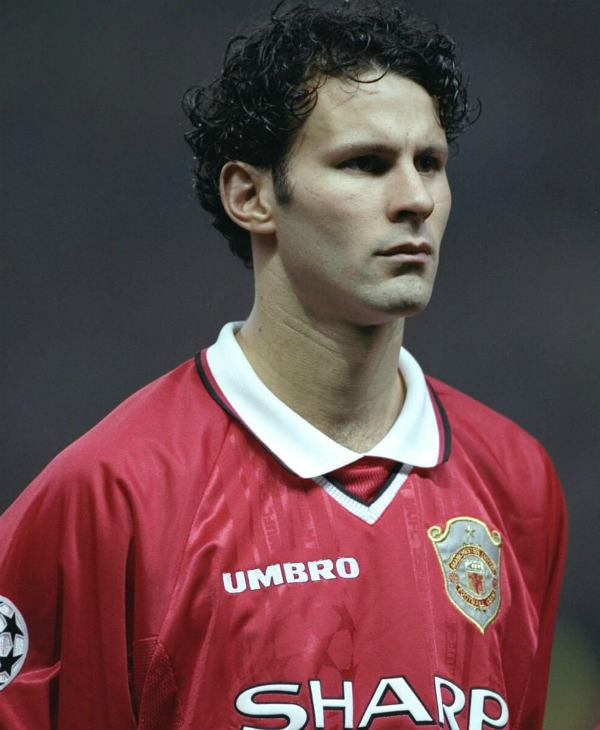