As a booking agent for Robyn worldwide, excluding the USA, we can book Robyn to perform at your event. Robyn is a Swedish singer songwriter, DJ and record producer. Robyn is best known for her electropop hits “Dancing on my Own” and “With every heart beat”. Robyn has had five Grammy Nominations and won thirteen Swedish Grammis Awards over the course of her career.

Early Promise
Born in Stockholm, Robyn grew up on the road with her parent’s theatre group who travelled around Europe. She found her love for music listening to classic American soul on the stereo. Her initial spark for writing came at eleven years old, which she further built on the following year when she got the opportunity to record the theme for a Swedish television show. However, it was at only thirteen that Robyn got her first break into the industry after Legend of Sound member Meja visited her school and heard her sing. The star got Robyn a record deal at the young age of fourteen and soon she was embarking on the first steps of a pop career, releasing her debut single a year later titled ‘You’ve Got That Somethin’, she built on this with a second single ‘Do You Really Want Me (Show Respect)’ which marked her big breakthrough.

Robyn’s Music Career
Following the release of her debut album ‘Robyn is Here’ in 1996 the rising star soared to the top of the Swedish charts and started amassing a dedicated fan base. The album also garnered interested in the States and was released there a year later, with two of her singles achieving a top ten spot. Robyn’s second album, ‘My Truth’ was released in Sweden and Europe in 1999. Following a to year break where became a UNICEF ambassador and travelled, Robyn returned to the music world to record her third album which was release in Japan and Sweden only. Disillusioned by the limits on her creative expression by labels, Robyn opted to take full control of her music and form her own label, Konichiwa where she began work on new material alongside many of her musical influences including electro group The Knife. Robyn’s resulting self-titled fourth album was a critically acclaimed smash hit. ‘Robyn’ debuted at number one on the Swedish Albums Chart and track ‘With Every Heartbeat’ climbed to the top spot on the UK Singles Chart. From there Robyn’s career gained momentum once more, collaborating with artists such as Basement Jaxx before releasing two albums in 2010, Body Talk Pt. 1 and Pt.2, which received a flood of critical acclaim. More recently Robyn released her eighth album, Honey in 2018.

Robyn’ Awards and Nomination
Robyn has had a sparkling career trajectory that has only reached new heights as she explored new styles. Her distinct talents have led to her earning an abundance of acclaim and amassing countless awards and nominations including five Grammy nominations, 31 Swedish Grammis nominations, winning thirteen of them, a Billboard Music Video award and a BRIT nomination, alongside many more. In 2013, Robyn received the Stockholm KTH Royal Institute of Technology Great Prize for her ‘artistic contributions and embrace of technology’.

Booking Robyn
Ensure your event is unforgettable and book Robyn to take to the stage. We can help you book Robyn to impress the guests, as top booking agency with amicable and experience account managers we have the capacity to assist you with booking Robyn. Just give us a call to find out more about booking Robyn for a truly remarkable event.

Robyn: Videos | Book for your event 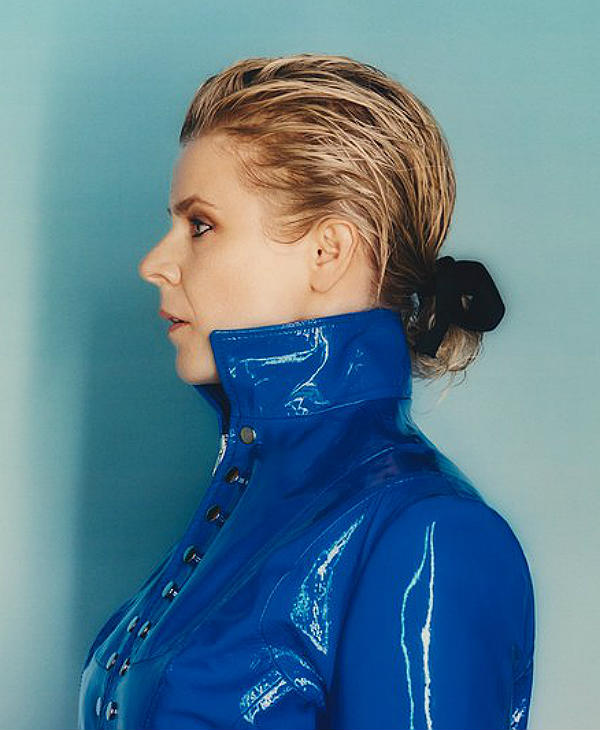 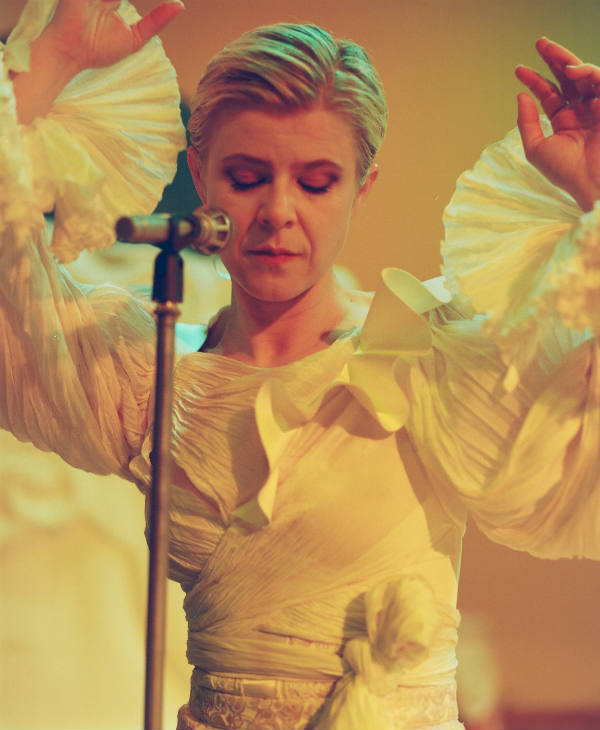 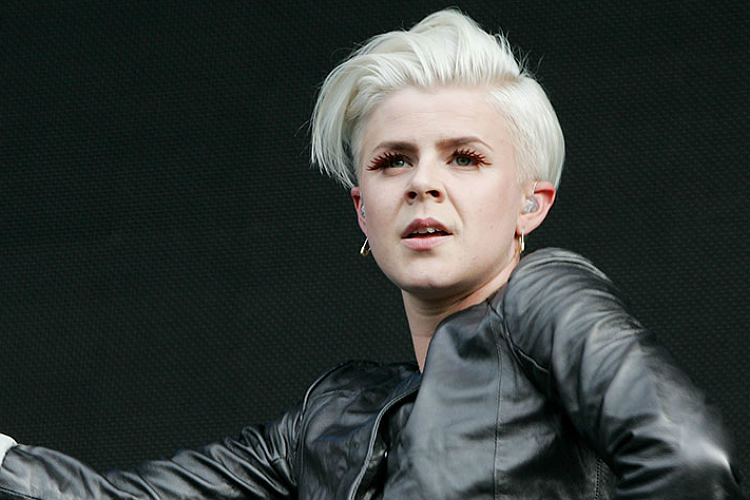 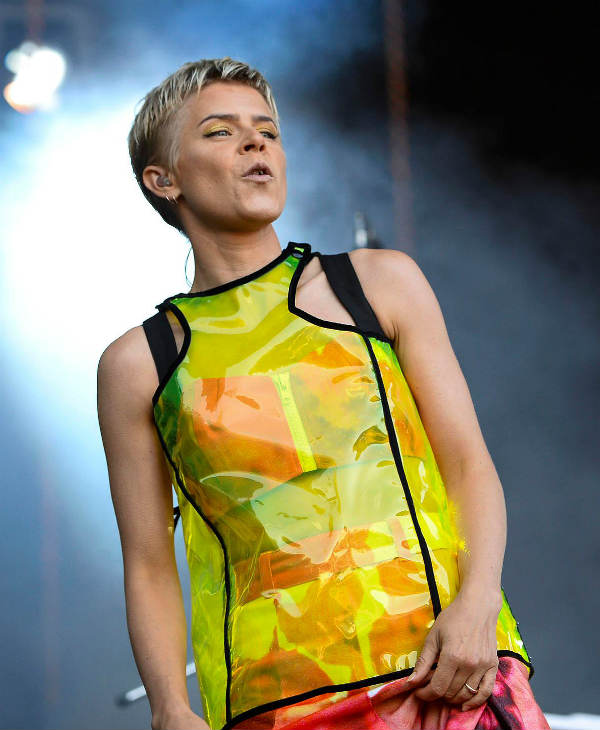 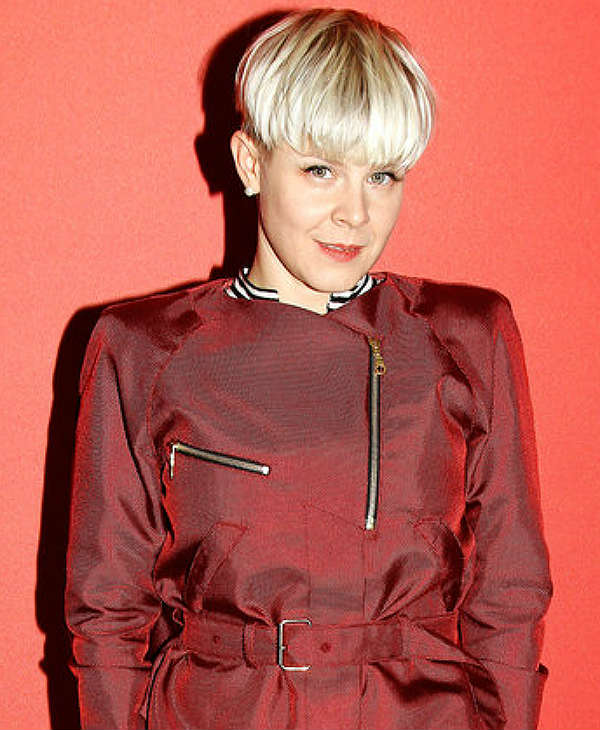 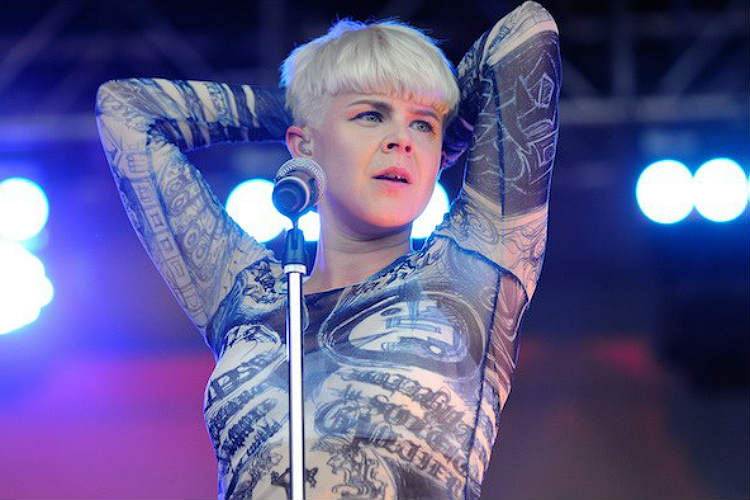