Impressive Start
Born and raised in Liverpool, Robbie Fowler was an Everton F.C. fan from a young age. His love of football manifested early and he began to regularly play football for the Thorvald schoolboy team. Although he supported Everton, Robbie Fowler took his first steps into the professional footballing world with Liverpool who he initially signed on with as a youth player after leaving school in 1991 then as a professional player a year later. Fowler first got to put his skills to the test for Liverpool with the under-18 team before graduating to the first team to help them win a League Cup match against Fulham. He continued to storm the pitch; scoring hat-tricks, bringing them to victory in a series of nail-biting games and finishing his first season as the top goal scorer.

Striking Success
Robbie Fowler’s career only flourished from there, becoming a driving force on the Liverpool team and being voted as the PFA Young Player of the Year in 1995 and 1996. His reputation was also on the rise as his natural talent received a wealth of praise, it was not a surprise when he was called up for the England squad in 1996. Later that year he also scored his 100th goal for Liverpool. His success on the field earned Robbie Fowler the nickname ‘God’ from Liverpool fans and his status as a legend was cemented over his nine years playing for the club. After leaving Liverpool in 2000 Fowler played for Leeds United, joined the England team at the 2002 World Cup and played for Manchester City before returning to Liverpool 2006 much to his and the fans delight. He remained there for a year before signing on at Cardiff City for two years, although a hip injury cut his time there short. He has since played for Blackburn Rovers, Australian teams North Queensland Fury and Perth Glory and then ultimately Muangthong United where he first became a coach.

Hanging Up His Boots
After his official retirement in 2015, Robbie Fowler used his experience and knowledge of football to become a coach. Initially working at Liverpool Academy and Muangthong United, he went on to sign on as head coach at Brisbane Roar, an Australian A-League club, in 2019. Since retiring Robbie Fowler has also returned to the pitch to play for Soccer Aid in 2016 and a charity match to honour the lives of those who died in the Hillsborough Disaster.

Robbie Fowler : Book for your event 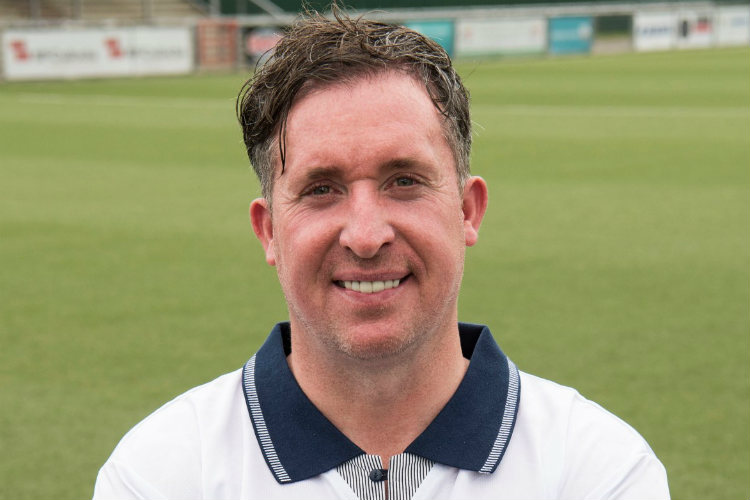 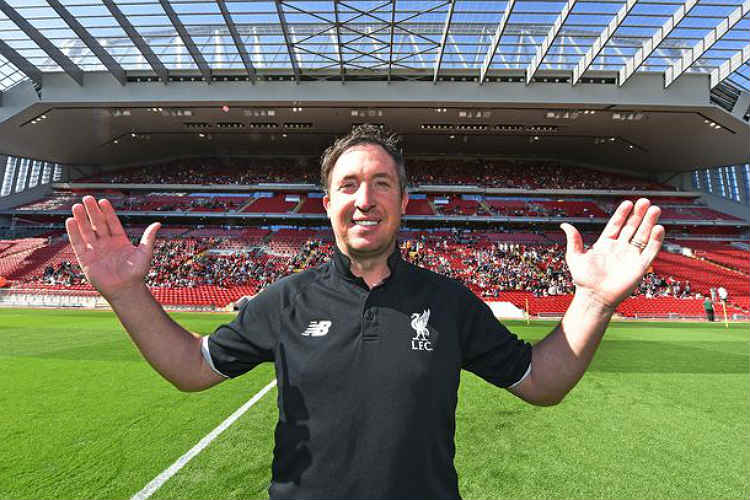 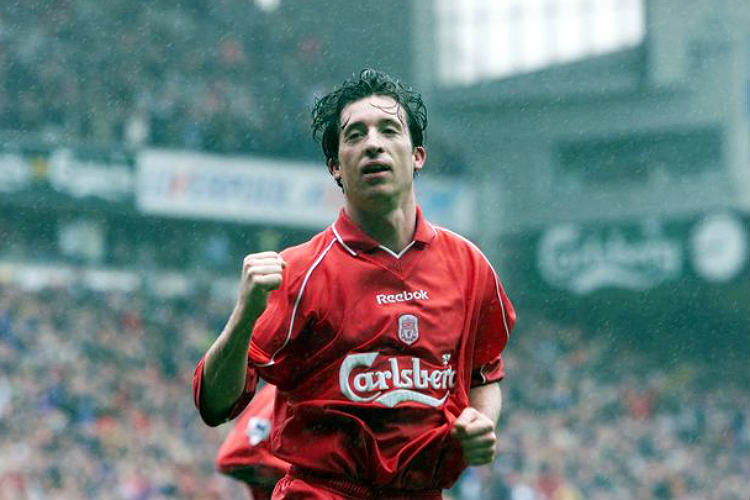 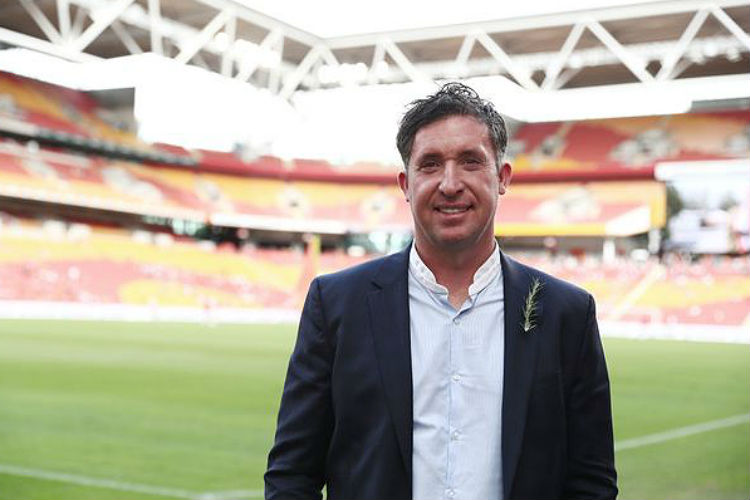 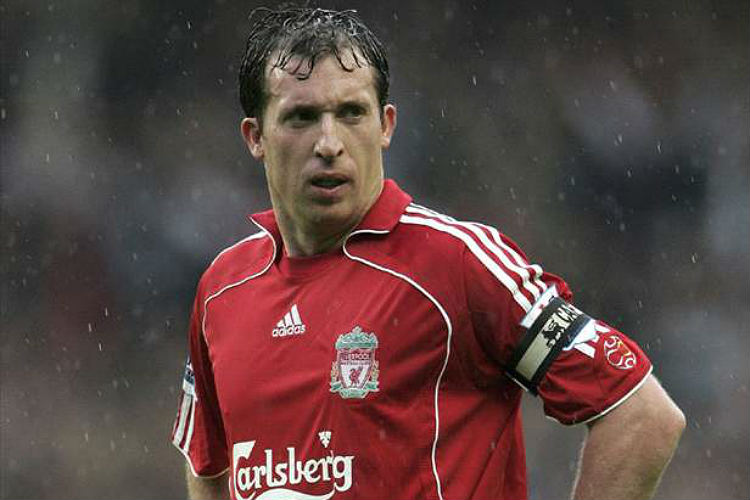 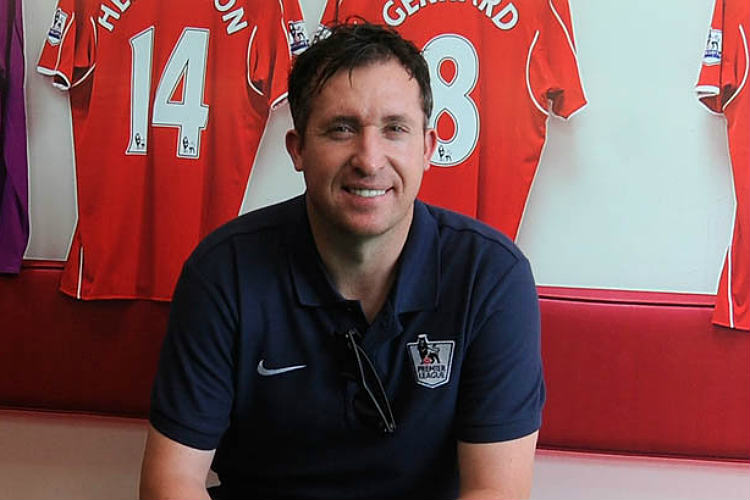 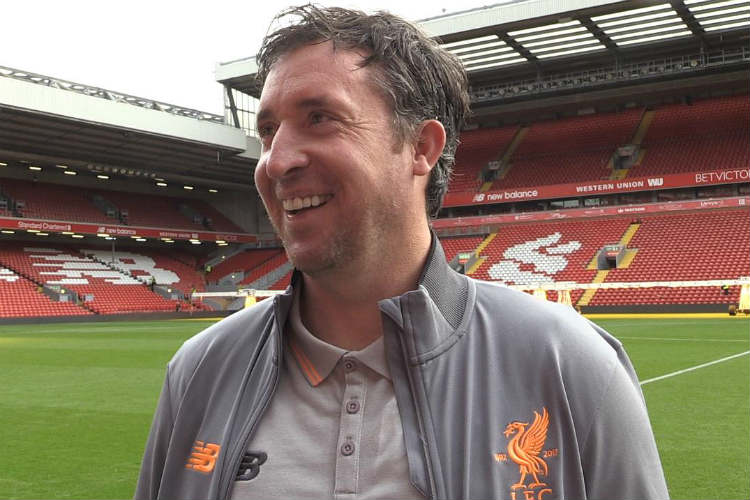