We are a booking agent for Rob Da Bank and can organise for Rob Da Bank to perform at your event. Rob Da Bank is an English DJ and the co-founder of the music festivals Bestival and Camp Bestival. In 2002, Rob Da Bank started co-presenting the Blue Room on BBC Radio 1 and worked for the channel for over twelve years. Rob Da Bank was also awarded The Outstanding Contribution Award at the AIF Festival Congress Awards in 2014.

Early Promise
Born in Portsmouth, Rob Da Bank had a traditional musical upbringing with a father in a brass band who enthusiastically encouraged him to take up music lessons from an early age. Soon he was learning to play the piano, trombone and even joining his dad band. This gave Rob Da Bank the skillset to read and write music, equipping him with the knowledge to pursue a career in the industry. Over the years he started to discover more music and nightclubs, eventually becoming inspired to buy a set of turntables and setting him on the path to become a DJ.

Rob Da Bank’s DJ Career
In 2005, Rob Da Bank founded Sunday Best in a desire to offer up a space for people to chill out and listen to music while also being able to chat to their friends. In 1997, Sunday Best created the label Sunday Best Recordings and introduced acts such as Groove Armada and Lemon Jelly to the world. In 2002, Rob Da Bank took his first steps into the limelight when he did a pilot for BBC Radio 1 and soon became co presenter of the show Blue Room alongside Chris Coco. He remained at Radio 1 for over twelve years, also going on to host the Radio 1 Music Show on Thursday nights, and up until 2014 hosted a late Friday night show focusing on electronica. Alongside being widely credited for pioneering bar culture – a more relaxed, easy listening alternative to club culture – Rob Da Bank is also the co-founder of popular music festival Bestival and the more kid friendly Camp Bestival. The festival was created as an offshoot of his Sunday Best club nights and has won numerous UK Festival Awards. After leaving Radio 1 in 2014, Rob Da Bank joined 6 Music and has since also set up ‘Earworm’ a music supervision and licensing company which has worked with a number of major directors in television and film.

Rob Da Bank’s Awards and Nominations
Rob Da Bank has flourished in the music industry with his laidback style and number of successful ventures. His work has earned him a wealth of fans and established him as a respected figure in the music scene, it has also led to a variety of awards and nominations. This includes The Outstanding Contribution Award at the AIF Festival Congress Awards in 2014, two nominations for Guild of Music Supervisors Awards for Best Music Supervision in a Video Game, nine UK Festival Awards for Bestival and an Artrocker Award for Festival of the Year in 2012. 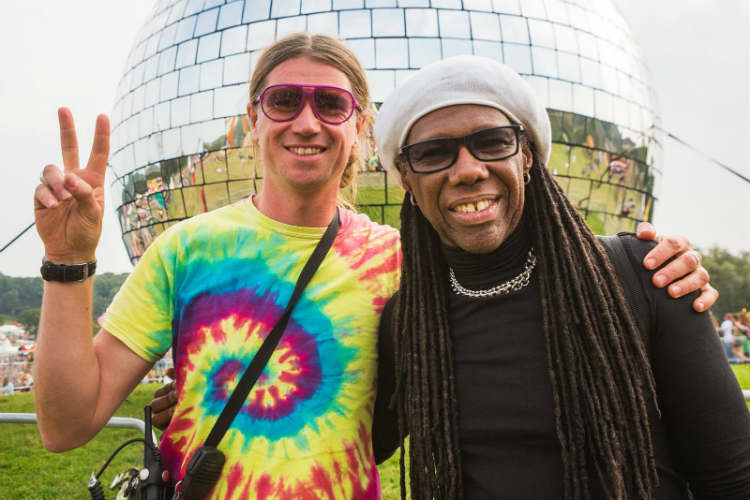 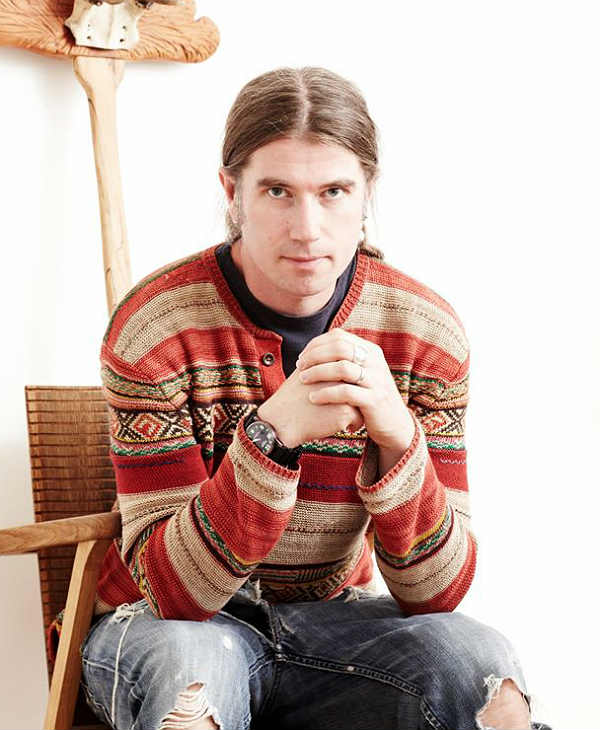 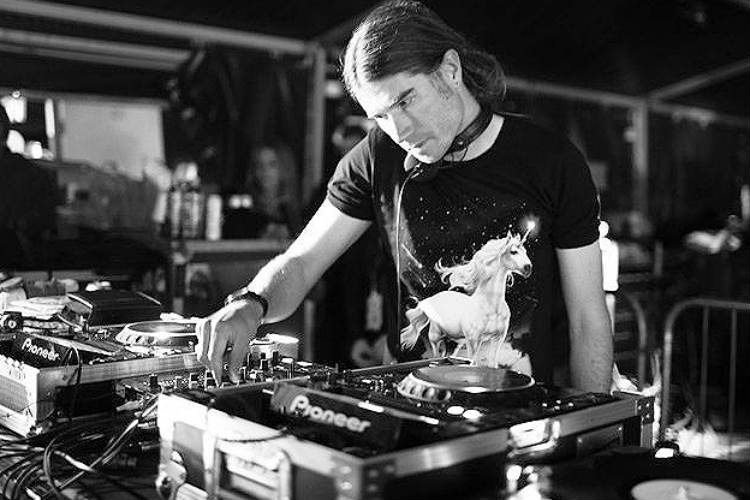 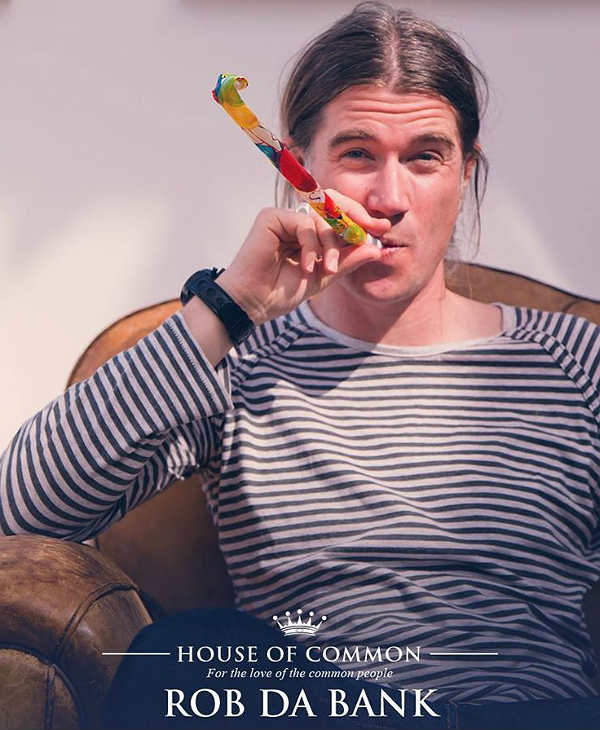 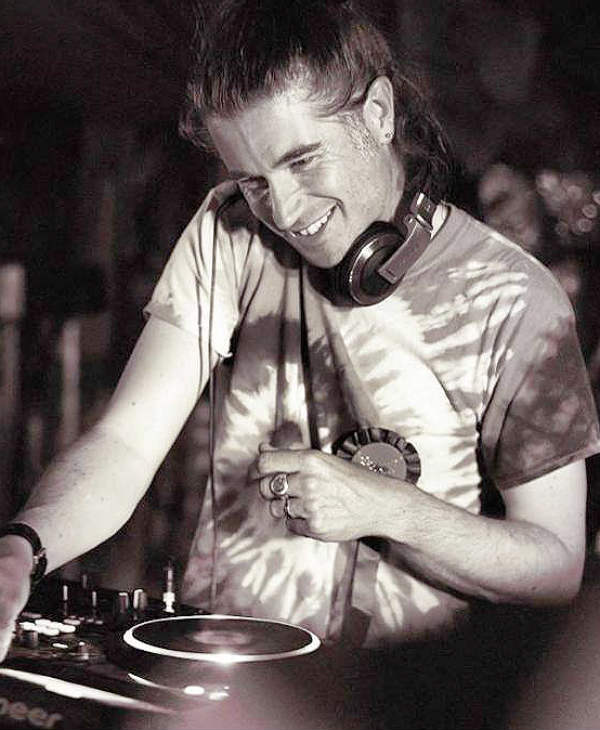 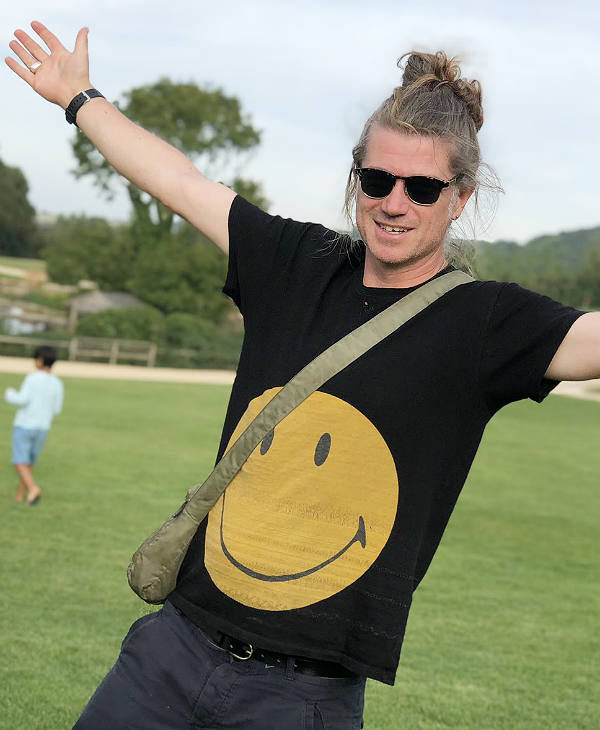