You can book Rita Ora for a sensational show that is sure to get everyone in the mood to dance. We are a booking agency for Rita Ora and can arrange for her to step into the spotlight at your special occasion.

Getting Heard
Rita Ora was born in Pristina, Yugoslavia, but moved a couple of years later to London with her Albanian parents due to political unrest. Growing up in Notting Hill, Ora’s passion for singing shone through and she started performing in pubs and at open-mic nights at the young age of 14. Her desire to make her name fuelled her aspirations, and she was soon recording alongside Craig David on his tracks ‘Awkward’ and ‘Where’s Your Love’. Soon after she also provided backing vocals for James Morrison on his album ‘Songs For You, Truths For Me’.

Rita Ora’s distinctive voice was soon becoming appreciated around the UK and she went on to audition for Eurovision talent competition, ‘Eurovision: Your Country Needs You’. Although she did qualify, Rita Ora chose to back out of the competition as she believed it wasn’t right for her at the time. Her career really took off, in both senses of the word, when she flew to New York and was one of the first signees taken aboard by record label ‘Roc Nation’. She worked with superstars Jay-Z and Drake, appearing in their music videos, and soon began work on her debut album.

Commanding the Charts
Onwards and upwards was the only direction for Rita Ora and she was soon releasing videos that revealed her working on her upcoming album. As the videos began to circulate leading producer DJ Fresh laid his eyes on one and chose Ora to be the vocalist on his single ‘Hot Right Now’. The track was a great success and debuted at no. 1 on the UK Charts, an almost prophetic indication of Rita Ora’s impending rise to fame.

When she released her first single, a collaboration with Tinie Tempah titled ‘R.I.P’, it was an instant success, debuting at the top of the charts. Rita Ora was steadfastly making her name in the industry, and her singing prowess was only further cemented after her second single, ‘How We Do (Party)’, also launched to the top of the charts in the UK and Ireland.

2012 was definitely Rita Ora’s year, as the track’s achievement topped off a brilliant streak of 3 no. 1 hits by the vocalist in only 7 months, and led to the album, ‘Ora’, also debuting at number one in the UK Album Charts. Her triumphant breakthrough into the industry immediately made her the talk of the music world, and Rita Ora was nominated for three awards at the MTV Europe Music Awards. She finished the whirlwind year celebrating her heritage with a special guest performance at the 100th Anniversary of the Independence of Albania. Ora then kicked off 2013 with her first headlining UK tour to support her album.

Round Two
After performing at major festivals such as Glastonbury and BBC Radio 1’s Big Weekend, Rita Ora used the rest of 2013 to work on her second studio album. Her first single from the record was titled ‘’I will Never Let You Down’ and peaked at the top of the charts, making it her third no. 1 single as a solo artist. She also collaborated with rapper Iggy Azalea on the song ‘Black Widow’ which became her first track to reach the top ten on the US Billboard charts. Additionally, Rita Ora took her first step into the world of film as the vocalist on Oscar nominated song ‘Grateful’ which she performed at the 87th Academy Awards. She followed this up with a small but significant role on Fifty Shades of Grey as Christian Grey’s sister.

In 2016 Rita Ora left Roc Nation and was signed to Atlantic Records, the following year she released her long-awaited single ‘Your Song’. After attempts to release her second album were delayed, this was a fresh start and was now her lead single from the upcoming record. The track reached top ten in the UK Singles Charts as did her second single ‘Anywhere’ which only just missed out on the top spot with a no. 2 ranking. At the beginning of 2018 Rita Ora collaborated with ex-One Direction member Liam Payne, on the track ‘For You’; the soundtrack to the film ‘Fifty Shades Freed’ which she also stars in. It accomplished a no. 8 position in the charts making it her twelfth song to reach the top-ten, this put her on par with Shirley Bassey and Petula Clark with the most Top 10 singles by a British female solo artist.

Television & Awards
Rita Ora’s undeniable charisma and stage presence has led to numerous appearances on the small screen. Alongside her acting role on the Fifty Shades trilogy she was a guest judge on X Factor and a coach on the fourth series of The Voice, using her first-hand industry knowledge and vocal insights to reinforce her judgements. She has also bought her youthful enthusiasm to the stage as a host at the BBC Radio 1 Teen Awards and the MTV Europe Music Awards.

Overall Rita Ora’s vivacious and unique vocals have got her 71 nominations, including three BRIT Awards nominations and 7 MOBO nominations. Overall, she has won twelve awards comprising of two Glamour Awards for UK Solo Artist and TV personality, a MOBO for Best Newcomer and an MTV Europe Music Award for ‘Power of Music’.

Rita Ora has also been named as an Honorary Ambassador of Kosovo which she was very humbled to receive stating she will ‘wear this title of honorary ambassador with great pride and responsibility’.

Booking Rita Ora
For a truly remarkable event that will surely lift everyone’s spirits and get them on the dance floor, book Rita Ora! All you need to do is get in touch with us and our qualified and friendly account managers will set to work helping you put on the perfect event with some sensational entertainment. We are a booking agent for Rita Ora and would be delighted to assist you with booking her to put on a powerful performance at your event. 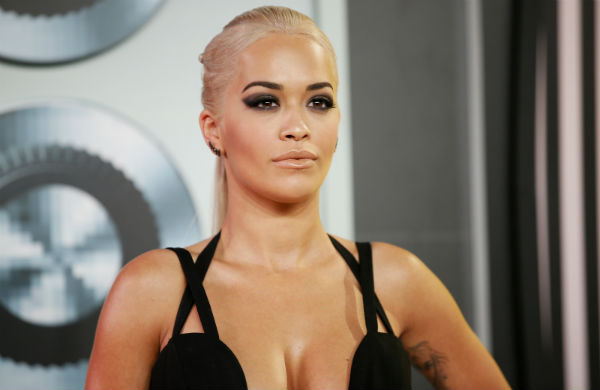 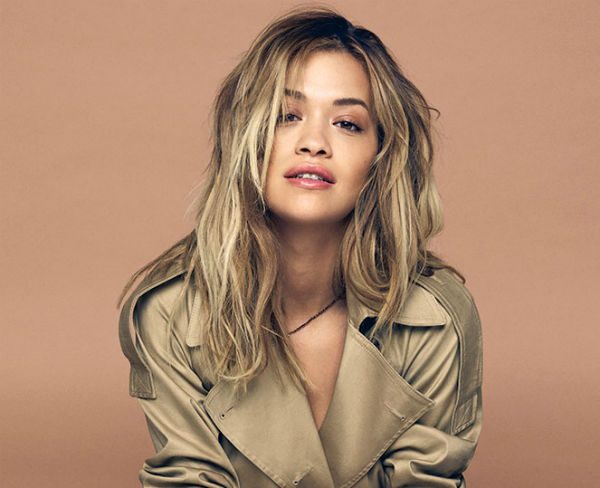 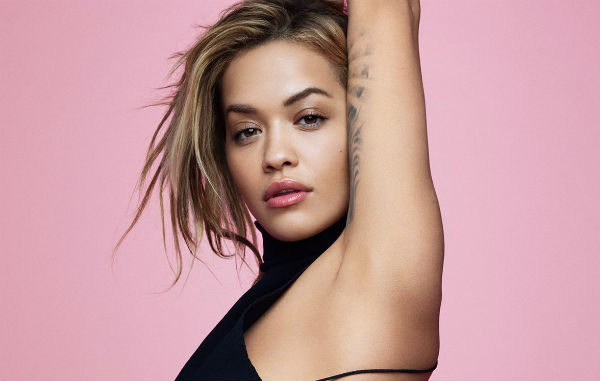 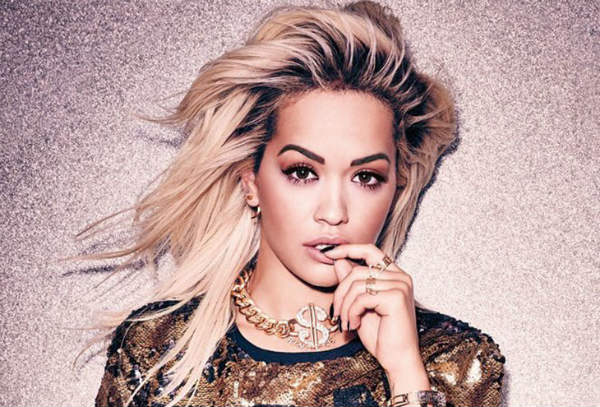 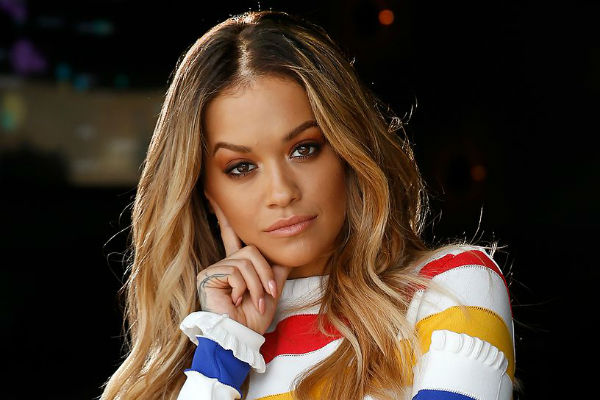 Check out other Singers