As booking agency for Pusha T we can book Pusha T to perform at your event – booking Pusha T will go down a storm. Pusha T is an American rapper who founded Re-Up Records with his brother No Malice who also formed the hip hop duo – Clipse. Pusha T’s most successful hits have been collaborations: “Runaway” by Kanye West Featuring Pusha T and “Mercy” by Kanye West, Big Sean, Pusha T, 2 Chainz.

A Family Affair
Pusha T first broke into the music business alongside his brother Gene, forming the duo Clipse. The two were signed up to the label Elektra Records in 1997 with a little help from prominent record producer Pharrell who loved their distinctive lyrical flair. The signing kicked off their career and they started releasing original material and building up a reputation in the rapping community. Clipse really proved their affinity for the genre with the release of their critically-acclaimed album ‘Hell Hath No Fury’ in 2006. The album was praised for its mix of engaging beats and self-aware lyrics that everyone can relate to. In 2009 Pusha T and his brother separated to venture into solo careers.

Going Solo
A year later Pusha T was signed to Kanye West’s G.O.O.D music, featuring on tracks from other artists on the label including West’s song ‘My Beautiful Dark Twisted Fantasy’. Pusha T’s first step out on his own was with his debut extended play ‘Fear of God II: Let Us Pray’, a follow up to his mixtape which was a collection of freestyles and a few original songs. The EP contained a number of collaborations with leading rappers such as Tyler the Creator, Kanye West and Young Jeezy, helping to propel Pusha T into a top ten spot on Billboard’s Rap and R&B Charts.

Following the success of the EP, Pusha T started work on his debut album whilst also foraying into the world of acting with a role on the HBO series How To Make It In America.

Centre of the Spotlight
Pusha T cemented his name and voice in the industry with his critically adored debut studio album titled ‘My Name Is My Name’. Released in 2013, the album was produced by global star Kanye West and the insightful, biting tracks portray Pusha T’s passion for the music; the lyrics reflecting his ideologies and ferociously tearing apart the gloss of the industry for a more rooted stance. Pusha T collaborates with a cavalcade of prestigious rap artists on a number of tracks, with the likes of Rick Ross, Pharell Williams, Kendrick Lamar and Big Sean making an appearance. ‘My Name Is My Name’ was a commercial success, debuting at no. 4 on the US Billboard Charts and selling 74,000 copies in its first week.

The album was recognised by a number of publications as a masterpiece; frequenting ‘Best Albums of the Year’ lists and receiving a gushing of unreserved praise by top critics. PopMatters ranked it at no. 3 of the Best Hip Hop Albums of the Year, claiming it ‘has substance, style, and passion, and no doubt is an album that will still be appreciated a decade from now.’

Risen Star
After taking the rap world by storm Pusha T was aware of the high expectations for his next project, working hard to follow up his success and continue his hot streak he released the second studio album, ‘King Push – Darkest Before Dawn: The Prelude’ in 2015. Keeping up the tradition of adorning his tracks with the who’s who of the rapping community, the album was a mix of collaborations with artists such as ASAP Rocky, as well as solo tracks that show off his distinctive voice in all its glory. Pusha T’s dedication to his craft paid off, with the album receiving great critical acclaim and peaking at no. 3 on Billboards Top R&B/ Hip-Hop Albums chart. The same year he was also announced as the new president of G.O.O.D Music, firmly establishing Pusha T as a leading rap artist and record producer.

He is set to make a triumphant return to the top of the charts with his third studio album; produced entirely by Kanye West it is a continuation of the King Push title.

Booking Pusha T
If you’re looking to book the accomplished, Grammy-nominated Pusha T then we would be delighted to help. Our account managers can work with you to ensure your event is a huge hit with a dose of star power to make it truly special. As a top booking agency we have the connections to help you book Pusha T for a celebration that will blow everyone away. 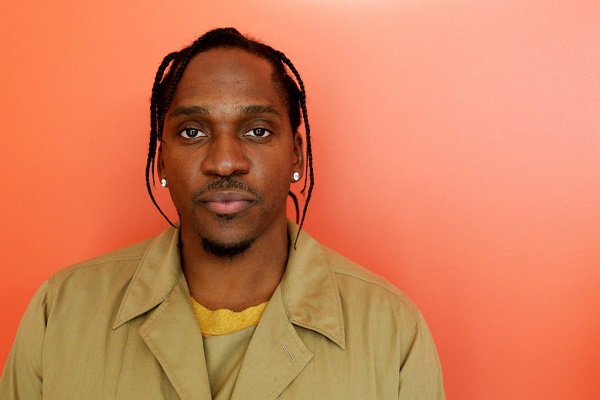 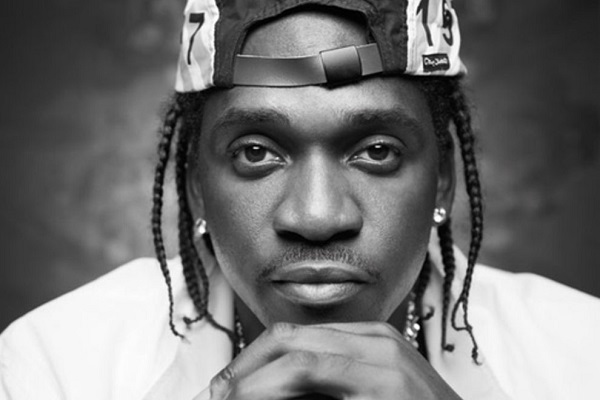 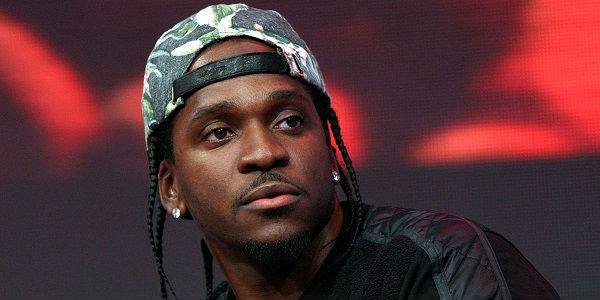 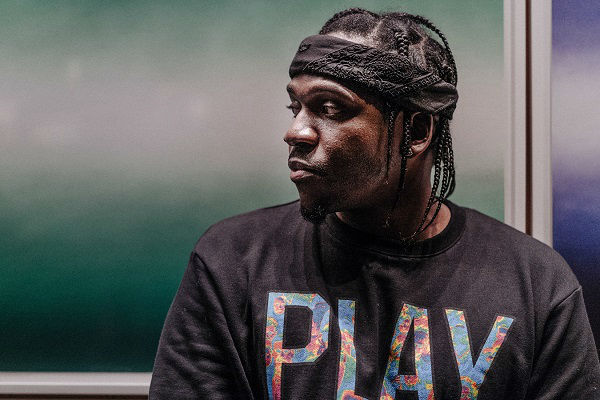 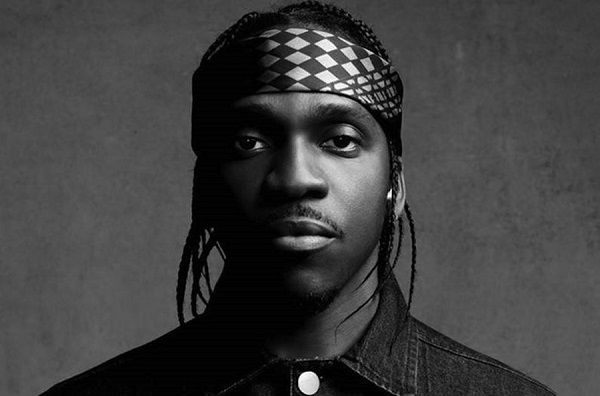