Booking Popcaan will ensure your event is truly fantastic, as a booking agency for Popcaan we can organise for Popcaan to put on a memorable performance. Popcaan is a Jamaican dancehall singer and songwriter who has collaborated with top artists such as Gorillaz, Pusha T and Drake.

Music Mentoring
Growing up in Portmore in Jamaica, Popcaan was first introduced to the music industry when Jamaican artist Vybz Kartel took him under his wing when he was a young DJ. Under Kartel’s mentorship the ambitious singer was shown the ropes and visited big shows such as Reggae Sumfest and Sting. Popcaan first started to record material with Adidjaheim Productions after producer NotNice took notice, his first track ‘Gal Wine’ was a strong step into the spotlight which he then followed up with ‘Gangsta City’, ‘Dream’, ‘It Nuh Work So’ and several other singles.

Big Breakthrough
Popcaan first found wider recognition when he collaborated with Vybz Kartel on the song ‘Clarks’. He followed up on the success of the track the following year when he released a new mixtape titled ‘Chromatic Presents Yiy Change’, with one of the tracks ‘Only Man She Want’, breaking into the Billboard charts at no. 89. The song also attracted the attention of the New York Times who did a feature on the emerging artist. Popcaan has also embarked on a tour around the world, performing in places such as Europe, The Caribbean, South America and Canada where he found the support of top artist Drake. The singers journey to stardom was also cemented when he featured on songs by leading rappers such as Pusha T and Kanye West as well as artists Gorillaz, Jamie xx and AlunaGeorge.

Albums and Awards
In 2014 Popcaan signed to label MixPak Records and subsequently released two albums with them; ‘Where We Come From’ and ‘Forever’. Both records entered the Billboard Reggae Albums Chart at no. 2 and were well-received by critics. Throughout his illustrious career Popcaan has won various awards including three EME Awards for ‘Best New Artist’, ‘Collaboration of the Year’ and ‘Song of the Year’, three Youth View Awards and two MOBO Awards.

Booking Popcaan
For a one of a kind event you can book Popcaan to put on an unforgettable show that will be sure to get the dancefloor full. Dancehall artist Popcaan will be a hit with all your guests and as a booking agent for Popcaan we can make your ideal event happen. Just get in touch with our friendly account managers who can arrange for Popcaan to make your occasion one for the books.

Popcaan : Videos | Book for your event 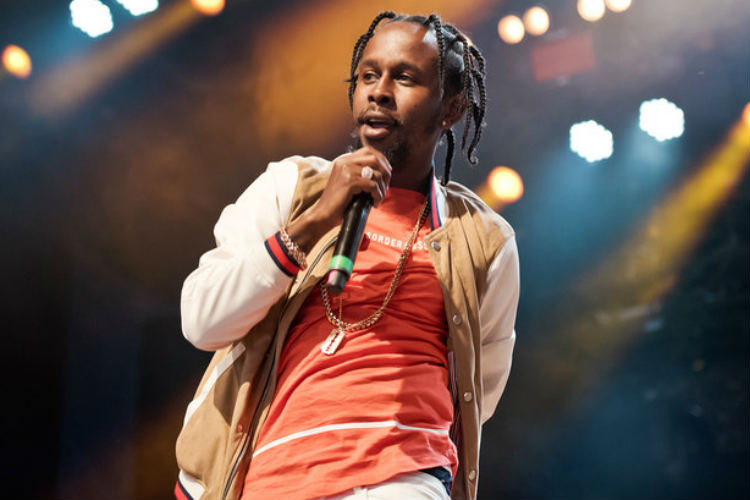 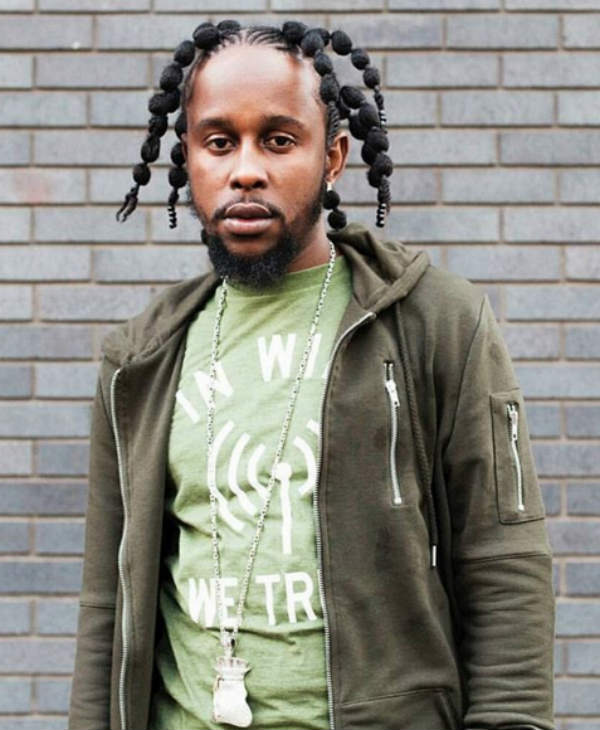 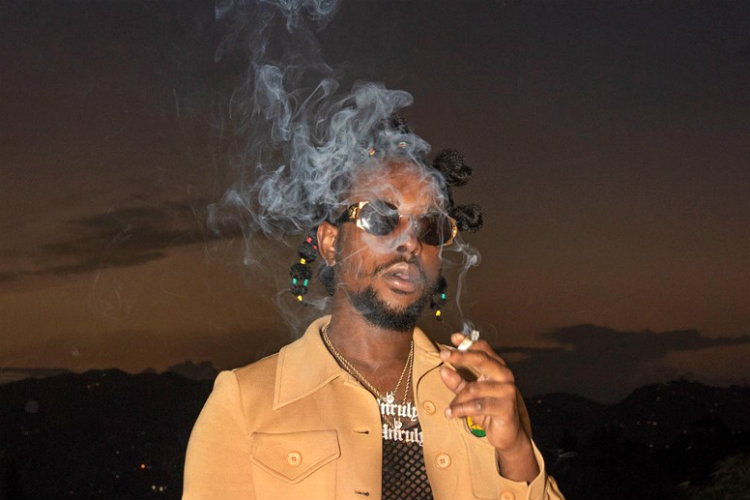 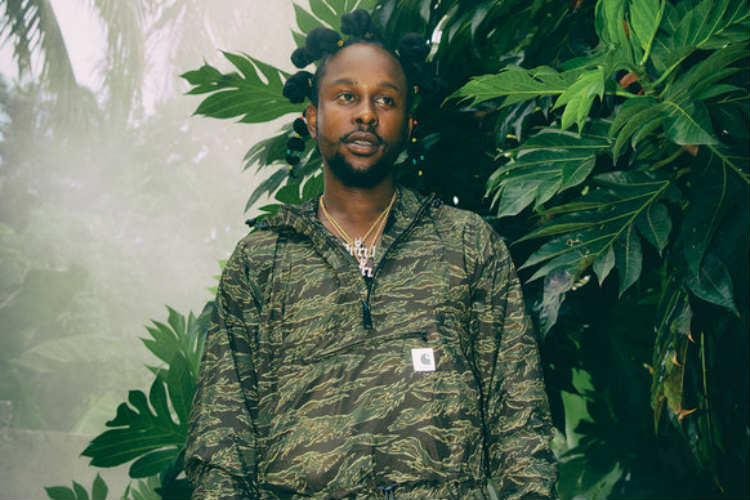 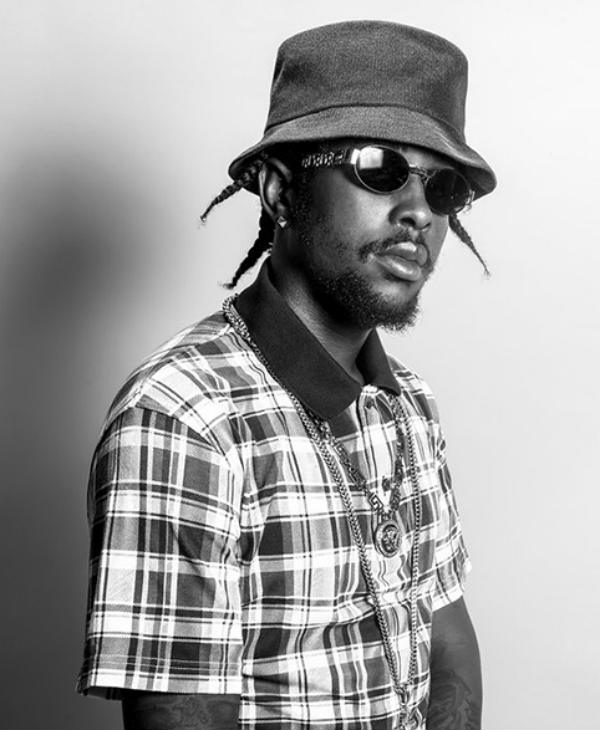 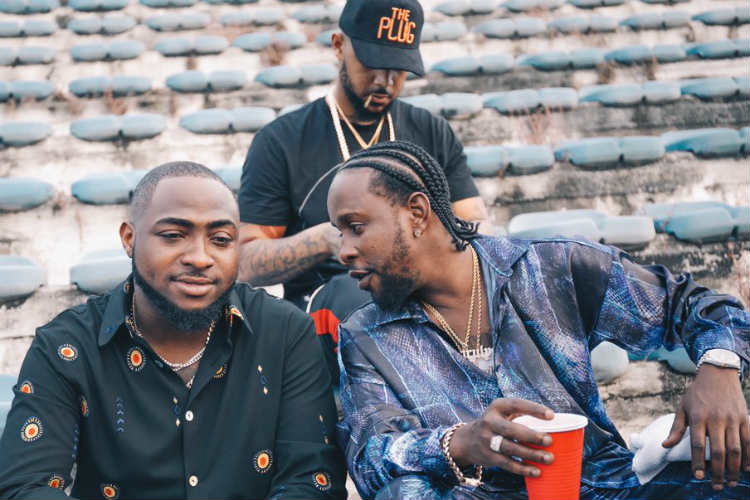