We are a booking agent for Paul Scholes and help book Paul Scholes to speak at your event. Paul Scholes is an English football coach, co-owner of Salford City and former professional football player known for playing for Manchester United. In 2008, Paul Scholes was inducted into the Football Hall of Fame. Paul Scholes was named by Thierry Henry as the Greatest Player in Premier League History and is widely regarded as one of the best midfielders of his generation.

Paul Scholes Football Career
Born and raised in Manchester, Paul Scholes discovered a love for football from a young age and at the age of fourteen began training at Manchester United. He began to excel on the field and was soon recognised for his talents, becoming part of the FA Youth Cup squad before turning professional in 1993. Paul Scholes continued to impress and was soon making his debut against Port Vale in 1994, scoring both goals to secure Manchester United a victory and going on to make his league debut only days later. Paul Scholes remained at the club for the entirety of his playing career, overall making 718 appearances between 1993 and 2013, the third highest number of appearances by any Manchester United player. He also racked up an impressive 150 goals and won over 25 trophies. This included two UEFA Champions League wins and 11 Premier League titles which is more than any other English player. Paul Scholes also had success playing for the England team, representing them from 1997 to 2004 and playing in two World Cups before retiring from international football in 2004 to focus on his career at Manchester United. Paul Scholes ultimately retired from all forms of football in 2013 and turned to managing, first become joint caretaker of Salford City before starting to manage Oldham Athletic in 2019.

Paul Scholes Awards and Accolades
Paul Scholes has had an impressive career and established himself as one of the most popular midfielders in the game, receiving a wealth of praise from managers and fellow footballers, with Spanish manager Xavi calling him the best central midfielder he had seen in recent years. Over the course of his time on the field Paul Scholes has won a range of awards including Jimmy Murphy Young Player of the Year, the FWA Tribute Award 2012 and the Premier League Player of the Month on four occasions. 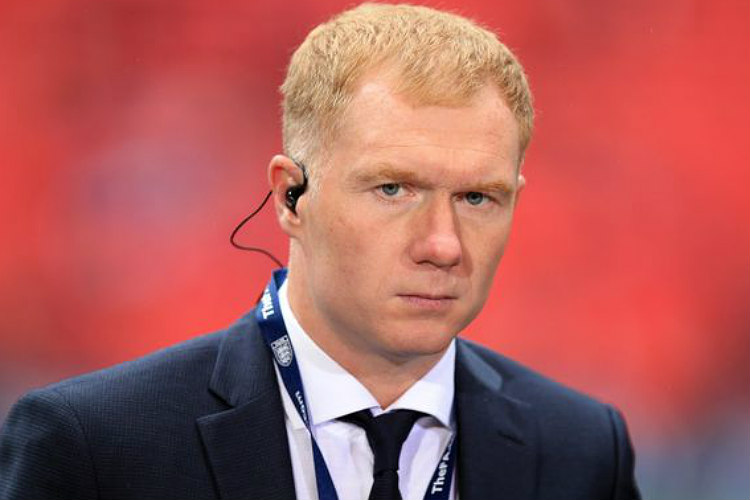 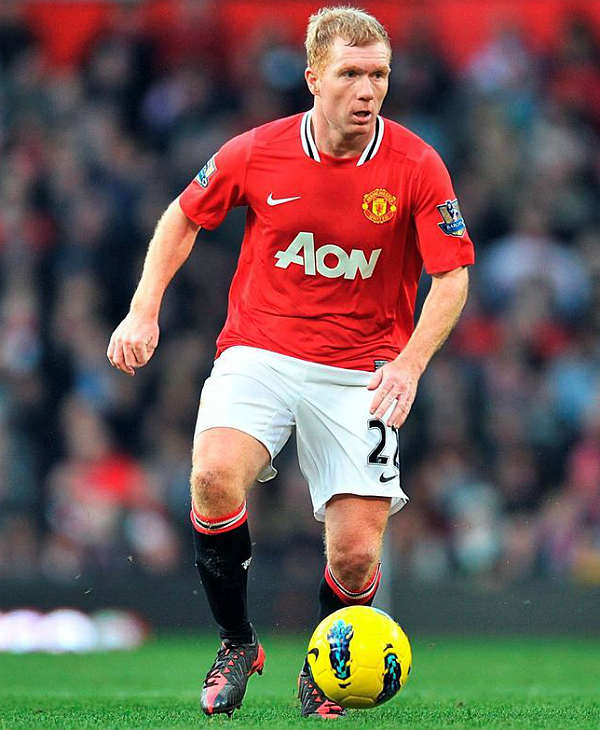 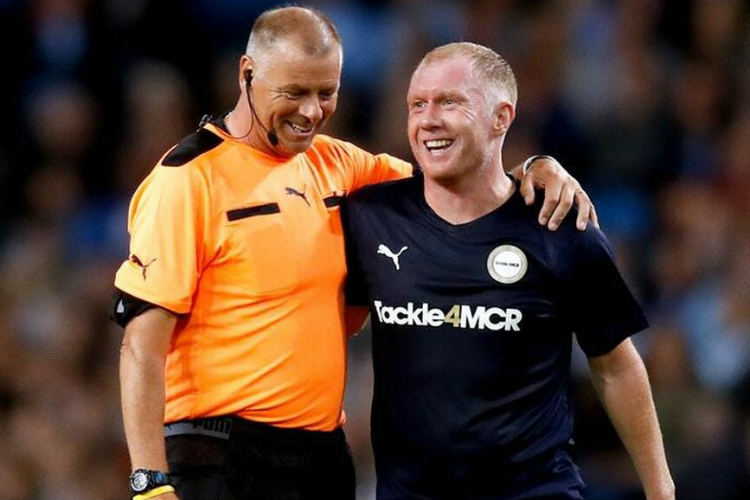 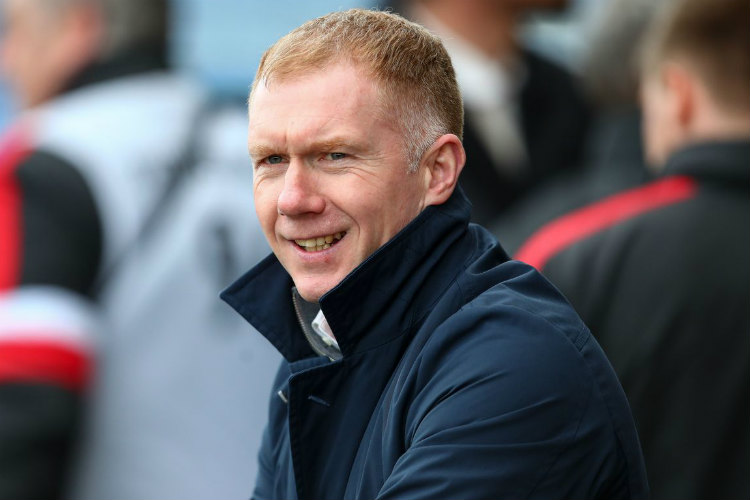 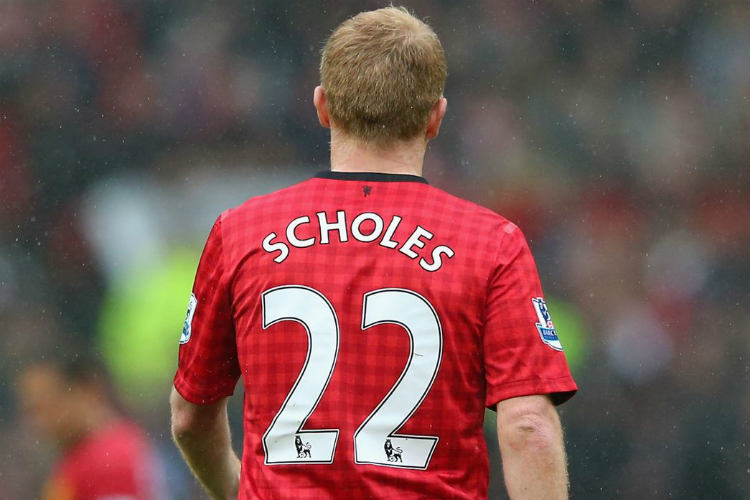 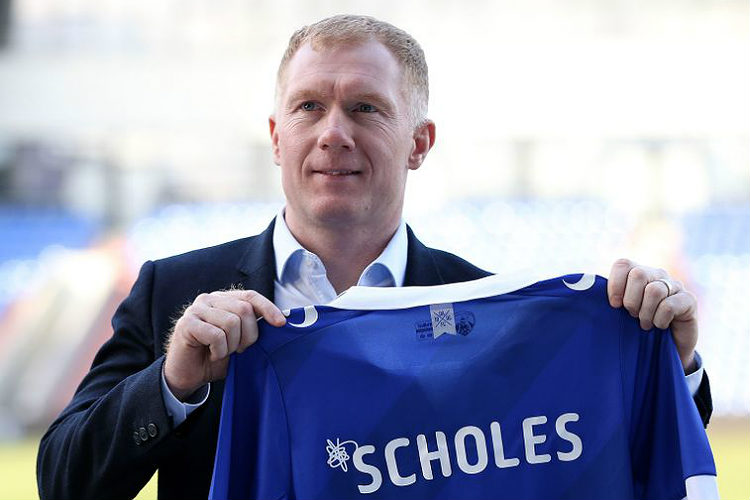