As a booking agent for Paul Merson we can help you book Paul Merson to engage your guests with his footballing knowledge. Paul Merson is a former professional football player and manager who has gone on to become a television pundit. Paul Merson played for the England team in both the 1998 FIFA World Cup and 1992 UEFA European Championship.

Solid Start
Born in North West London, Paul Merson’s first steps into the world of professional football came when he joined Arsenal as an apprentice in 1984. His debut came against Manchester City in 1986, where his skill on the field quickly established him as a solid member of the team and he earned his place in the successful Arsenal side that stormed its way through the late 1980’s. In the 1988-89 season Paul Merson was voted as PFA Young Player of the Year. He continued to carve a name out for himself as he helped Arsenal win trophies, achieved the highest goalscoring season of his career and contributed to Arsenal reaching the Cup Winner’s Cup final for the second consecutive season. After playing 423 times and scoring 99 goals overall for Arsenal, Paul Merson signed with Middlesbrough in 1997.

Going Big
Paul Merson’s time in Middlesbrough was a career defining one. During his time playing for the no-Premiership club he was an essential tool in helping them return to the Premier League. His dedication and skill earned him the name ‘The Magic Man’ among their fans and led to him winning a place on the England squad for the 1998 FIFA World Cup. After longing for his home Middlesbrough agreed to let hm return down south and he was sold to Aston Villa. Paul Merson talks of his time paying for Aston Villa as the best part of his career. His time with the club saw him scoring a ‘Wonder Goal’ to win against Everton from forty yards. Following this he has played for numerous clubs including Portsmouth, Walsall and Tamworth. In 2006, Paul Merson announced his retirement from professional football.

Further Ventures
Since his retirement, Paul Merson has gone on to have a fruitful career as a pundit, columnist and presenter. In 2006 he began writing a column for the official Arsenal FC magazine, he also writes a column for the Daily Star’s Saturday football pullout where he predicts scores for the upcoming games that week. His television presence has also been regular, with a main role as a reporter and pundit for Sky Sports for Soccer Saturday as well as previously co-hosting ‘Fantasy Football Club’. Paul Merson’s passion for playing has also not withered, with the footballer playing for the England Legends.

Book Paul Merson
You can book Paul Merson with us to get the legendary footballer to speak at your event and share his sports experiences. As a top booking agency, we have amicable and knowledgeable account managers who are at hand to help with your Paul Merson booking. Just get in touch to find out more about booking Paul Merson or one of our many talent acts, we would be delighted to help you book Paul Merson and make sure you event is a big hit with all your guests.

Paul Merson : Book for your event 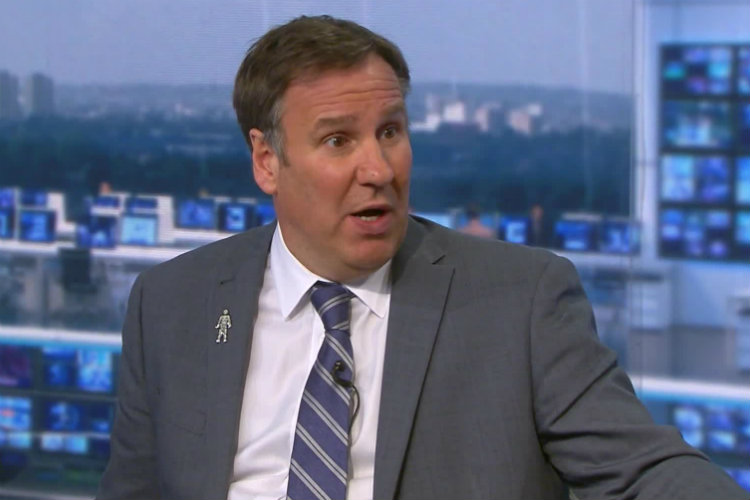 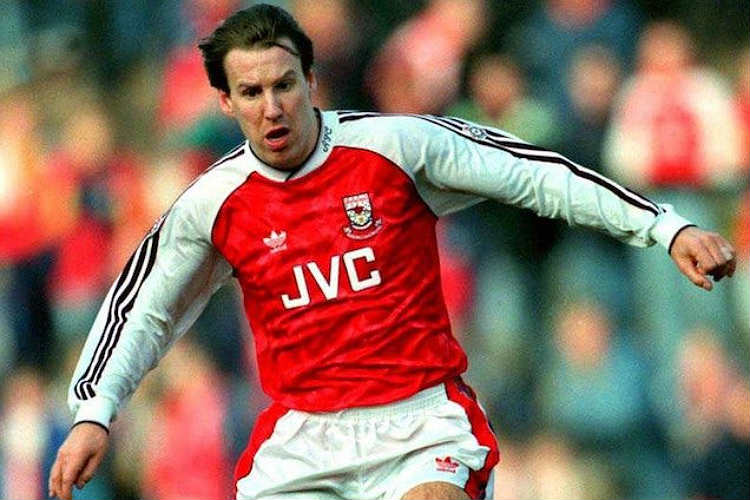 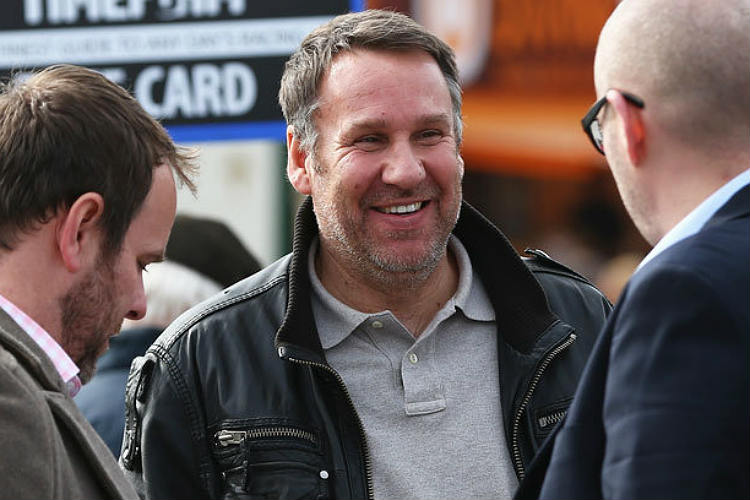 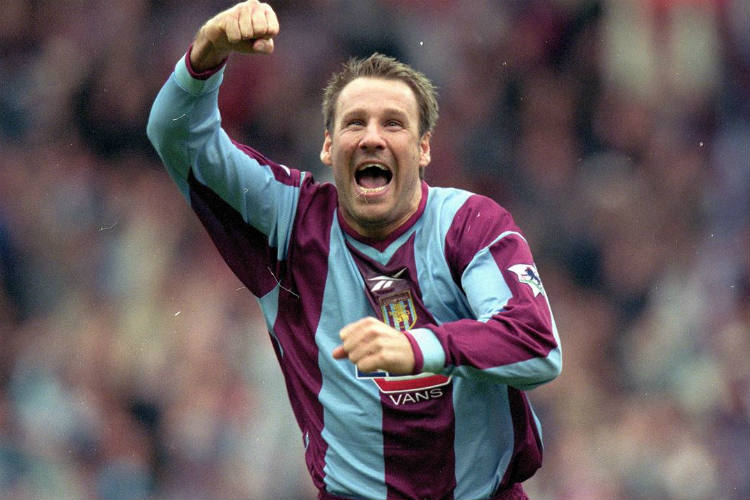 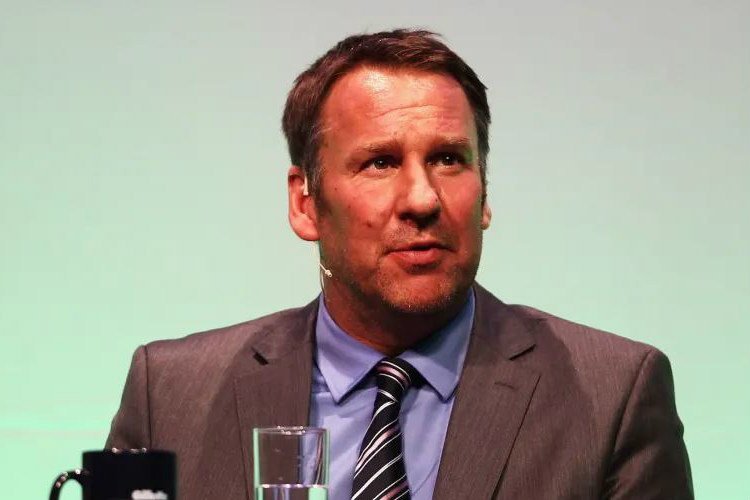 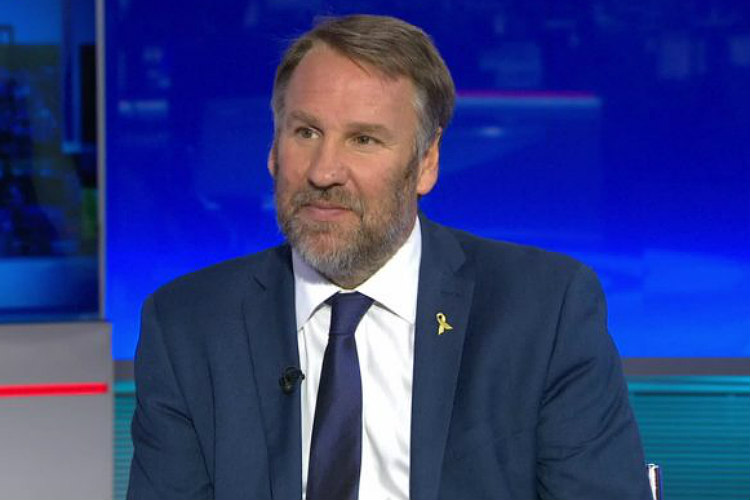