Early Promise
Born in Yorkshire and raised in Country Durham, Paul A. Young kicked off a career in the food industry at only 15 when he began washing pots and preparing vegetables at a restaurant, before going on to make bar meals. From there he went on to study hotel catering and management at New college Durham then followed it up with a degree at Leeds Metropolitan University. His passion for the industry only developed from there as he began to work as a chef in restaurants and work his way up through the ranks. As his career took off Paul A. Young found his calling in patisserie and was soon working as head pastry chef for renowned chef Marco Pierre White at his restaurants Criterion and Quo Vadis. It was there that sparked off his love of chocolate as he began to enjoy the craft of creating the tasty treats that proved popular with customers. With his niche found, Paul A. Young set his sights on expanding on his promise as a chocolatier.

Paul A. Young’s Chocolatier Career
It was not long before Paul A. Young has opened his first shop alongside his partner James Cronin, located at Camden Passage in Islington. The establishment was called Paul A. Young Fine Chocolates Ltd. and quickly become a popular spot. The first year following its inception the shop was named ‘The Best New Chocolate Shop’ by Academy of Chocolate. His success and talents also soon led to the Academy of Chocolate appointing him as a member and he has since been a judge in the Grand Jury for their awards. As the shop prospered Paul A. Young has gone on to expand his line, opening more shops in popular London areas such as Soho, Bank and Tottenham Court Road. Alongside this he has written numerous cookbooks about chocolate, exploring the numerous possibilities of cooking, creating cocktails and even incorporating it with savoury foods. Paul A. Young’s various books include Adventures with Chocolate and Sensational Chocolate.

Paul A. Young’s Awards and Nominations
With an impressive track record establishing Paul A. Young as a prestigious chocolatier, he has been given various awards and accolades for his delicious creations. This includes his books ‘Adventures in Chocolate’ being shortlisted for the Andre Simon Award and winning the World’s Best Chocolate Book at the Gourmand Cookbook Awards. Paul A. Young has also won Gold 14 times at both the International Chocolate Awards and the Academy of Chocolate Awards.

Paul A. Young : Videos | Book for your event 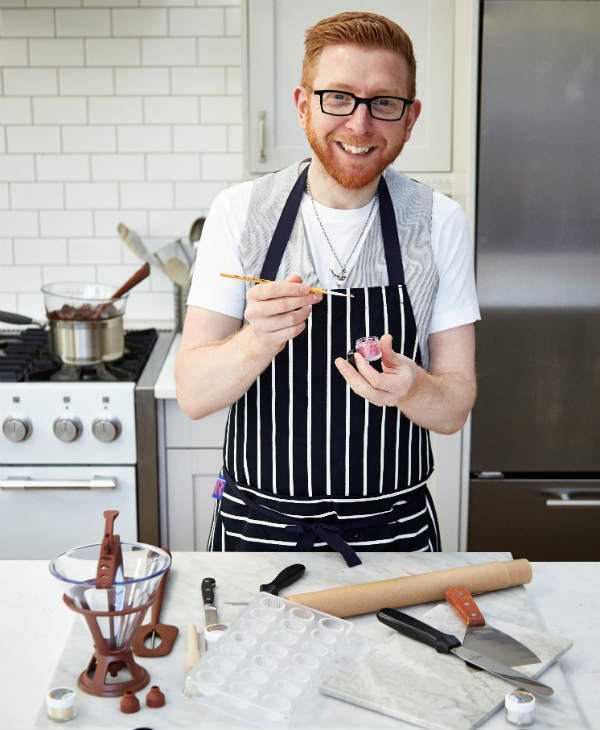 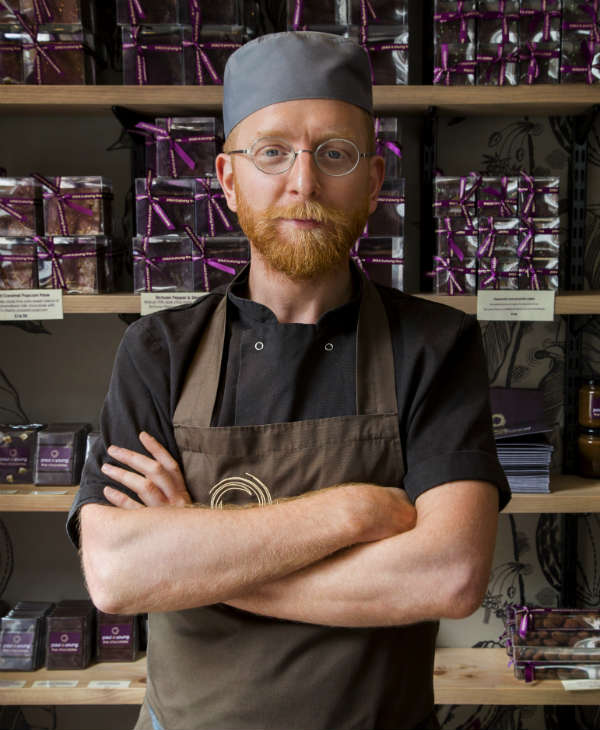 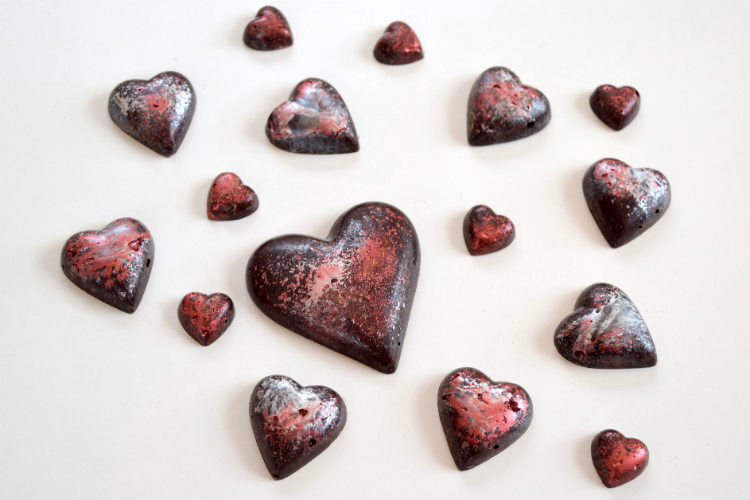 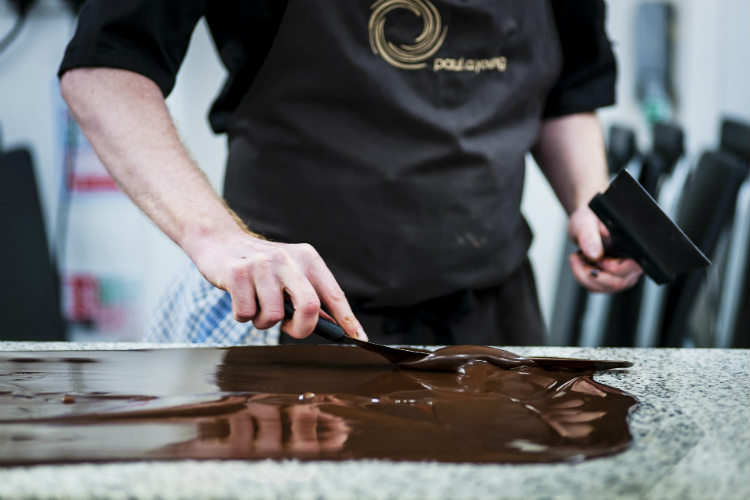 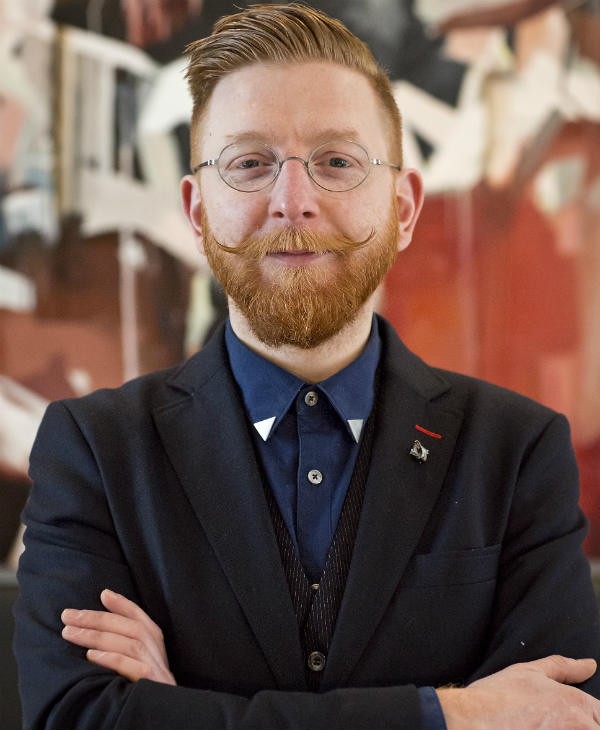 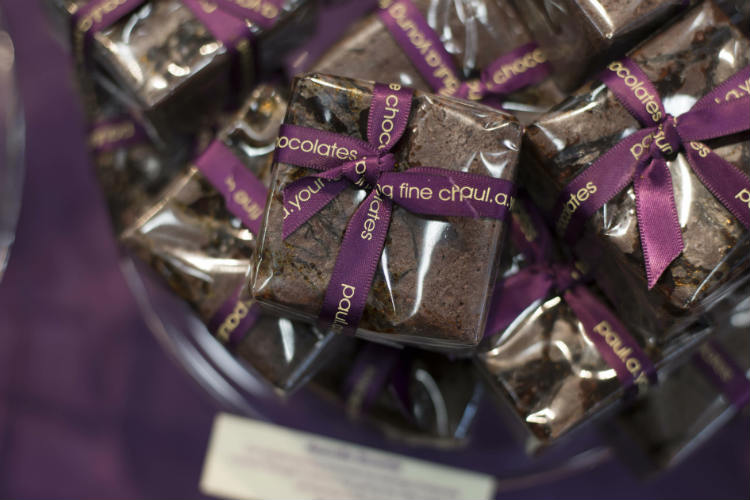 Videos of Paul A. Young