For an event that will blow everyone away book Pandora Boxx to take to the stage, this charismatic and charming drag queen will be a hit with all your guests. Whether you’re after a sensational DJ or a host to get the party in full swing Pandora Boxx will certainly deliver. We are a booking agent for RuPaul’s Drag Race queens with a fabulous selection of the series’ glamorous contestants on our roster. If you book Pandora Boxx you are sure to have an event that everyone will love.

A contestant on season two of RuPaul’s Drag Race, Pandora Boxx won over fans with her dynamic performances and hilarious impersonations, including a particularly notable impression of Carol Channing. Her elimination caused controversy with many fans believing she should have won, however after finishing in fifth place she was later voted Miss Congeniality by viewers. Her popularity was further proved after EW named her as America’s Next Drag Superstar. Pandora Boxx also appeared as a contestant on RuPaul’s Drag Race All Stars and as a professor on RuPaul’s Drag U. Repeatedly praised for her comedic talents and genuine likeability, Pandora Boxx has been renowned as a fan favourite since her time on the show.

Since finishing on RuPaul’s Drag Race and the subsequent spinoffs, Pandora Boxx has had an impressive variety of successes. One of which was a critically acclaimed, sold-out comedy show titled ‘Lick This Boxx’. She also won a GLAAD award for her Absolut commercial called ‘Cocktail Cabaret’ and broke into the charts with a number of songs including ‘Cooter!’, ‘Nice Car (Shame About Your Penis)’ and ‘Different’ a life affirming song that resonated with listeners who had experienced bullying. Pandora Boxx has also written, produced and directed a variety of shows including ‘The GAY (Means Happy) SHOW!’ which was particularly celebrated at film festivals and a hit play titled ‘The Lipstick Massacre’, a comedic twist on the classic murder mystery which drew in the crowds for a sell-out run at MUCCC in Rochester. Pandora Boxx continues to tour around the world spreading her positive message and causing fits of giggles wherever she performs.

If you would like to book Pandora Boxx, this effervescent and beloved drag queen will have everyone in hysterics with an engaging and fun act. Whether it is a corporate event in need of some fantastic comedy or a late-night celebration where a DJ drag queen will keep everyone dancing away until the early hours, Pandora Box will certainly deliver. We are also a booking agent for RuPaul’s Drag Race queens with some of the biggest personalities throughout all ten seasons on our books, you can have your pick of a diverse range of drag queens that will make your event unforgettable. For more information on booking Pandora Boxx just get in touch; our warm and helpful account mangers will love to make sure you put on the perfect event with a brilliant RuPaul’s Drag Race queen. 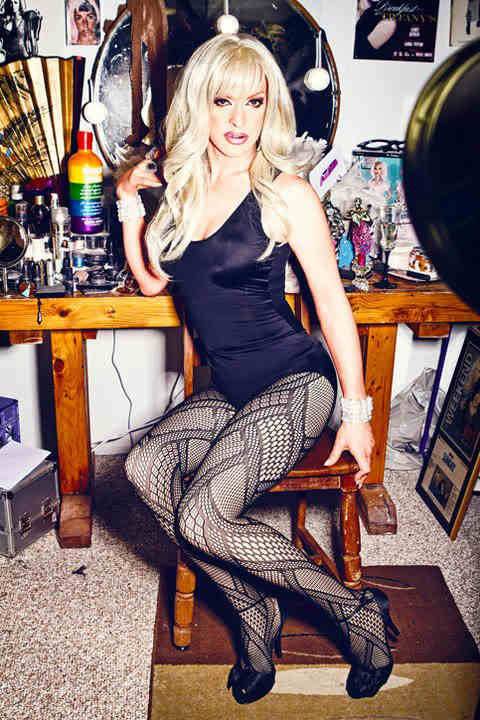 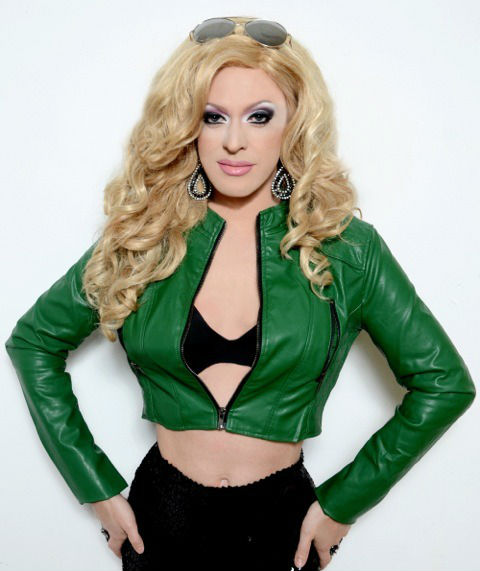 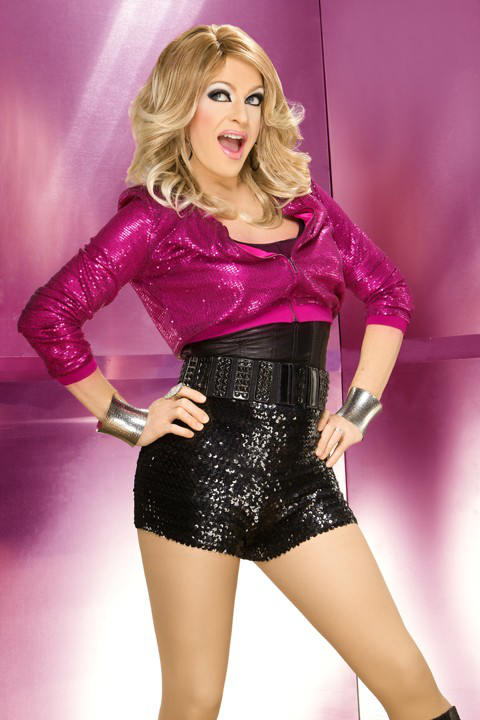 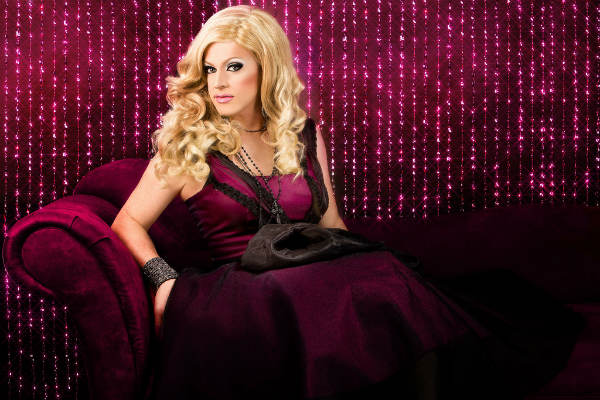 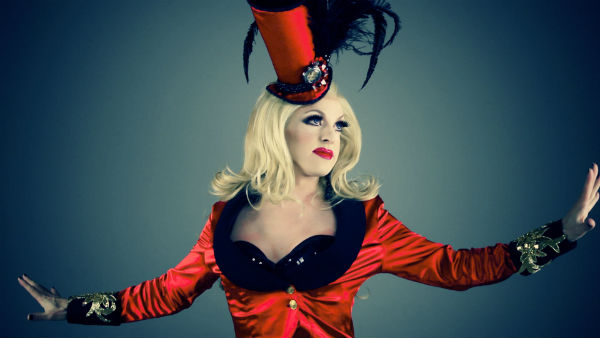