As a booking agent for Oliver Peyton we can book Oliver Peyton to appear at your event. Oliver Peyton is a prominent Irish restaurateur, the founder of Peyton and Byrne limited and a judge on on the popular show ‘Great British Menu’. In 2012, for services to catering, Peyton was appointed an honorary OBE.

Entering the Industry
Born and raised in Ireland Oliver Peyton’s love for food and cooking was sparked by his mother and upbringing. After moving to England to study textiles at Leicester Polytechnic university he decided to pursue a different path and moved down south to open a nightclub in Brighton and then another, called ‘RAW’, in London. His hunger for business not yet satiated, Oliver Peyton went on to open ‘Atlantic Bar and Grill’ which quickly became a popular hotspot for a plethora of famous figures, from rock stars to fashion designers, gaining notoriety for its eclectic atmosphere and unique visual décor. The restaurateur’s rise to the top was meteoric and gave him the platform to start building an illustrious restaurant empire, adding the stylish Mash, Isolde, Mash & Air and Coast eateries to his name.

Exploring New Projects
As his realm expanded Oliver Peyton started embarking on several new projects, creating restaurants at establishments such as The National Gallery, Kew Gardens and the British Library. He has also graced the screens as a judge on the Great British Menu since it first aired in 2006, using his expertise and knowledge to critique and advise contestants. Subsequently this has made him a familiar face on British television and led to a number of appearances, as well as his own show alongside sister-in-law Alex Polizzi titled ‘Peyton and Polizzi’s Restaurant Rescue where the pair help revitalise failing restaurants. Oliver Peyton also took part in RTE programme ‘Recipe For Success’ where he helped mentor one of the competitors.

Accolades and Accomplishments
Oliver Peyton is also the author of two cookbooks and has opened his own bakery line under the Peyton and Byrne name that has numerous bakeries around London. He also continues to put his heart and soul into his empire with restaurants such as Keepers House, National Dining Rooms and Wallace restaurant dotted around the city. In 2012 Oliver Peyton was thrilled to be appointed as an honorary OBE for his services to catering.

Oliver Peyton : Book for your event 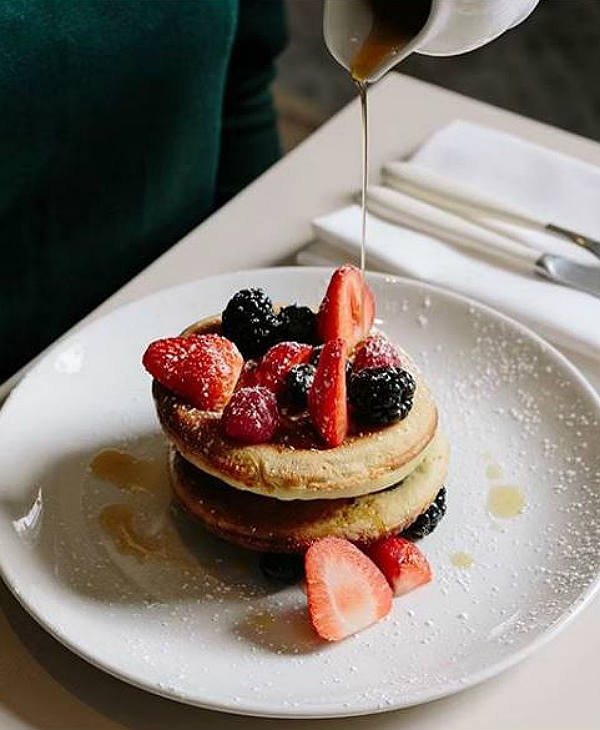 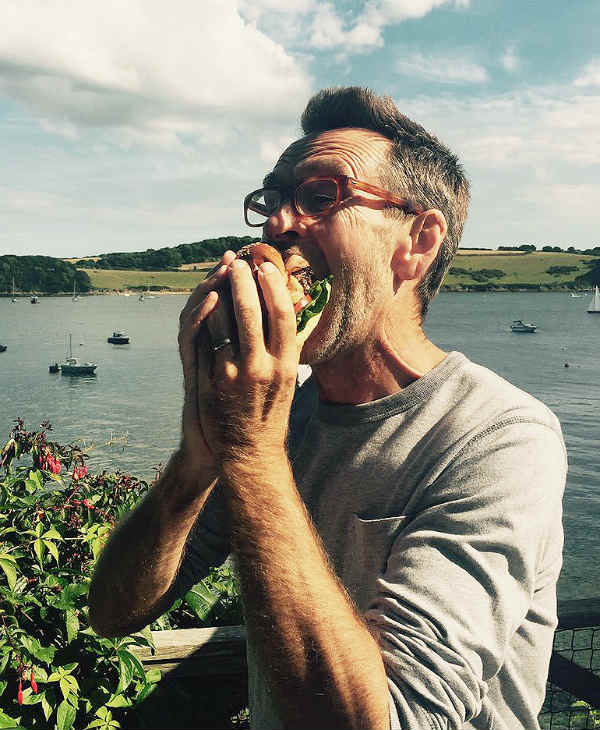 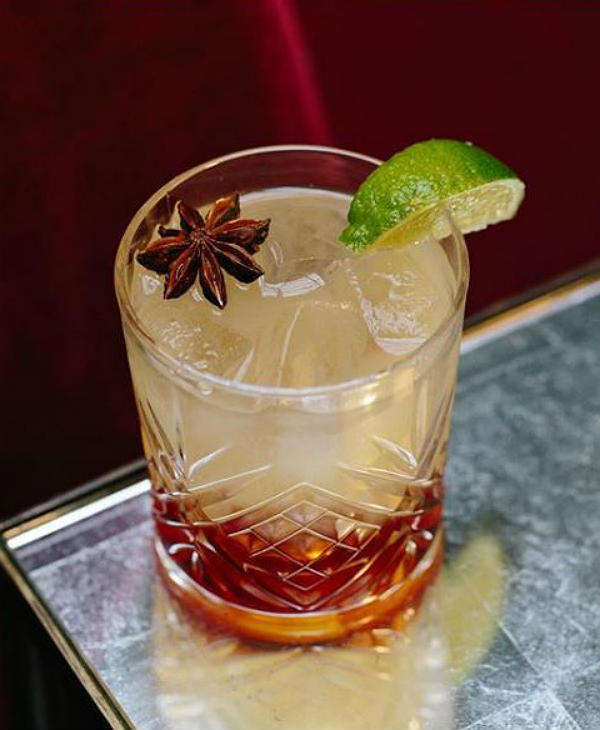 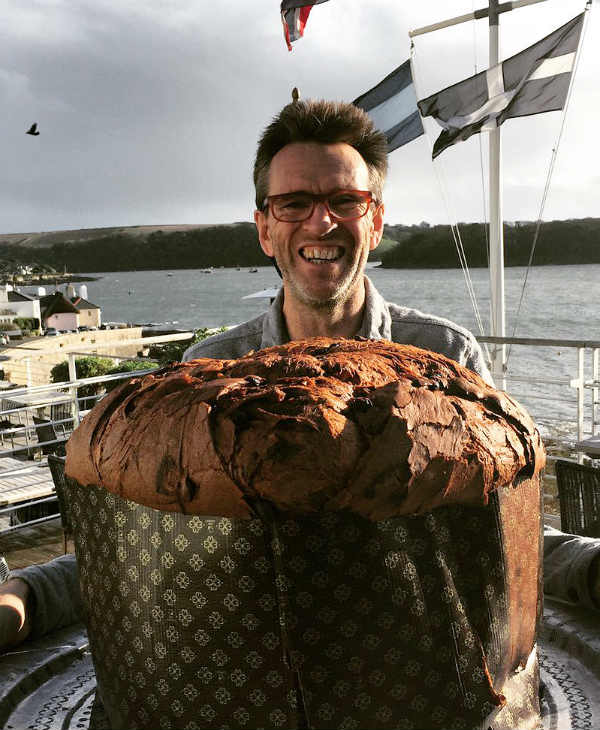 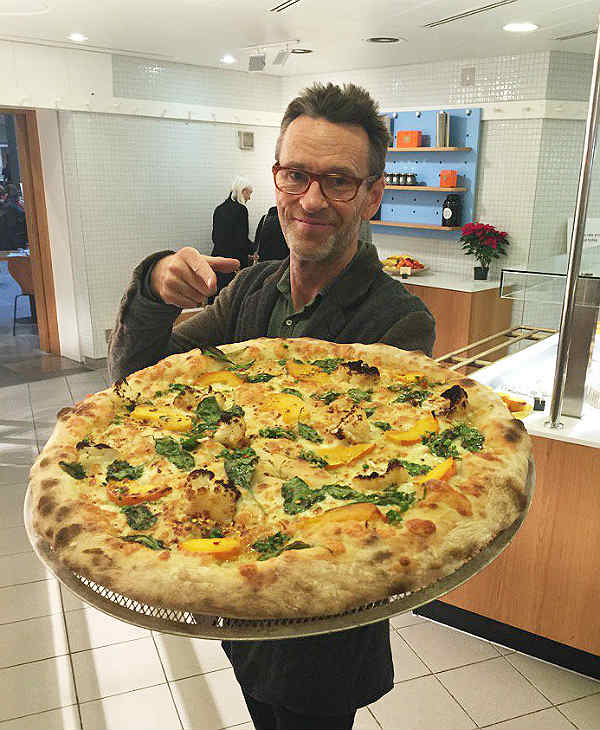 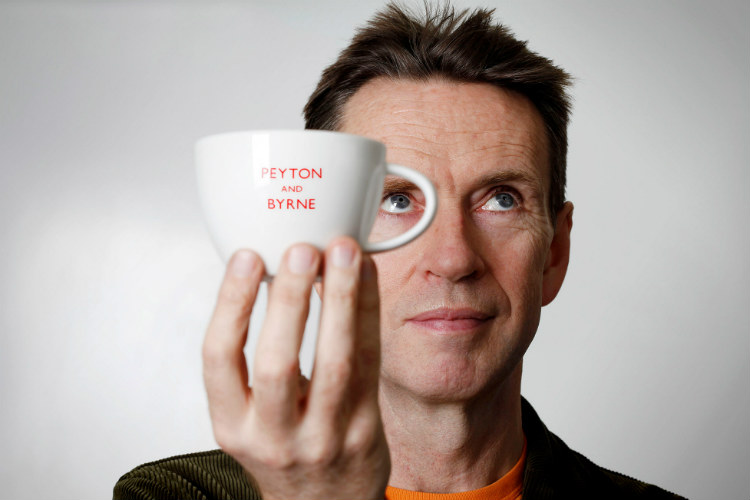