As a booking agency for Oh Wonder we can book electro pop duo Oh Wonder for your event. London-based Oh Wonder consists of singers Josephine Vander Gucht and Anthony West who have won over fans with their distinctive style with hits such as “Without You.”

Meetings and Melodies
With each member of Oh Wonder already dipping their toes into the world of music, it was their meeting that really sparked off a unique journey to fame and success. The two met in a London studio with Anthony initially intending to produce Josephine’s songs but soon they were singing together and, in the words of Anthony, ‘stars collided’. They started to release music every month and has soon cultivated a mass following. Oh Wonder’s first album came out in September 2015, climbing to 26 on the UK Albums Chart and even breaking into the US Billboard 200. It has since sold millions of copies around the world.

Touring and Television
Following their success, Oh Wonder embarked on a tour, which expanded from four dates to over an impressive 160 due to popular demand. They played everywhere from the United States to Australia, selling over 83,000 tickets. Their enchanting music made an impact on the world of television also, with many of their songs featuring on shows such as Elementary, Doctor Foster, Scream and even bewitching viewers weekly as the theme tune for ITV drama Unforgotten. They also appeared in person on the small screen, performing on shows such as Conan.

Festivals and Future
Oh Wonder have performed at an array of top festivals, including the prestigious Coachella, at which they had a high profile slot. Others include Lollapalooza, Firefly and Bonnaroo. They have also released their second debut album, ‘Ultralife’ which came out March 2017 to a wealth of positive reviews that praised their entrancing ‘ethereal’ quality.

Book Oh Wonder
As a top booking agent, we have experienced and friendly account managers to help you book Oh Wonder for a unique and spellbinding event. Just get in touch if you are looking to book Oh Wonder to thrill the crowds with one of their dynamic performances. We have the experience and knowledge to ensure your event goes down a storm. We are a booking agent for Oh Wonder would be delighted to help make your event a sensational occasion. 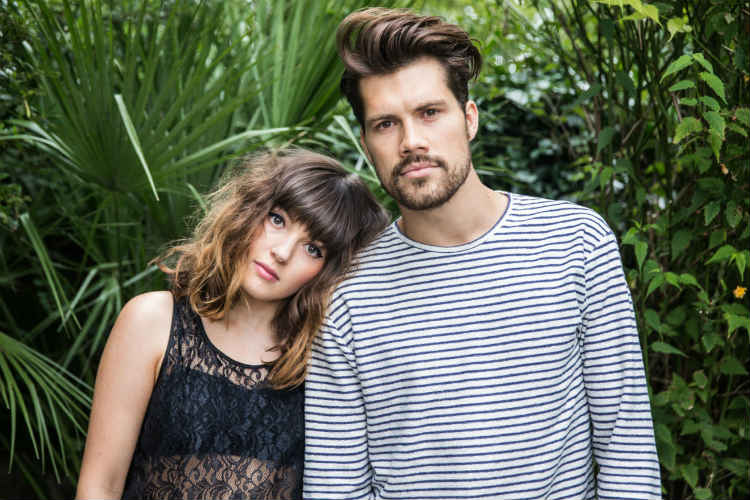 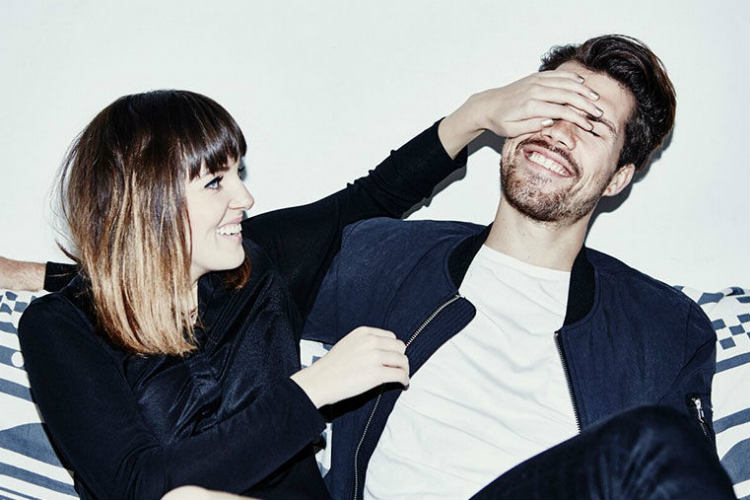 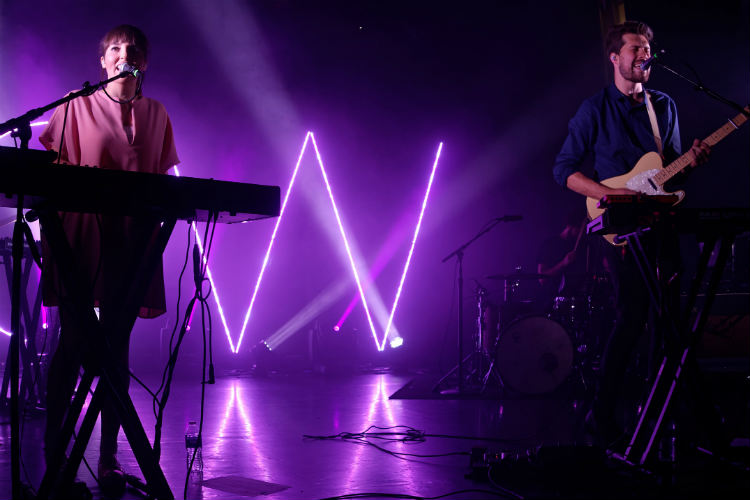 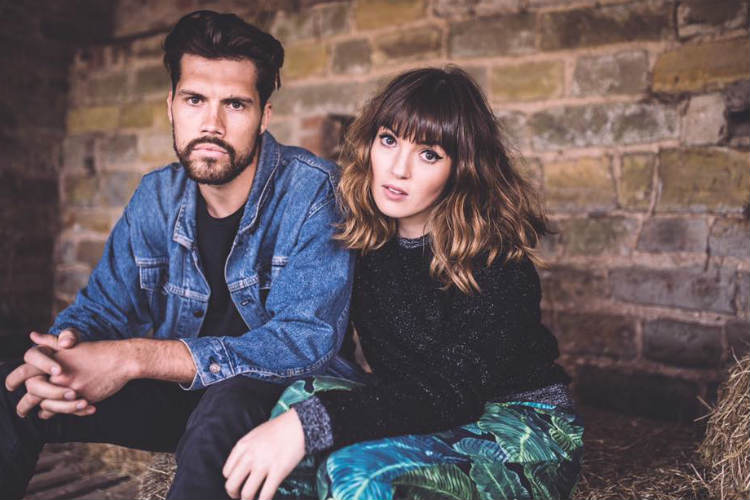 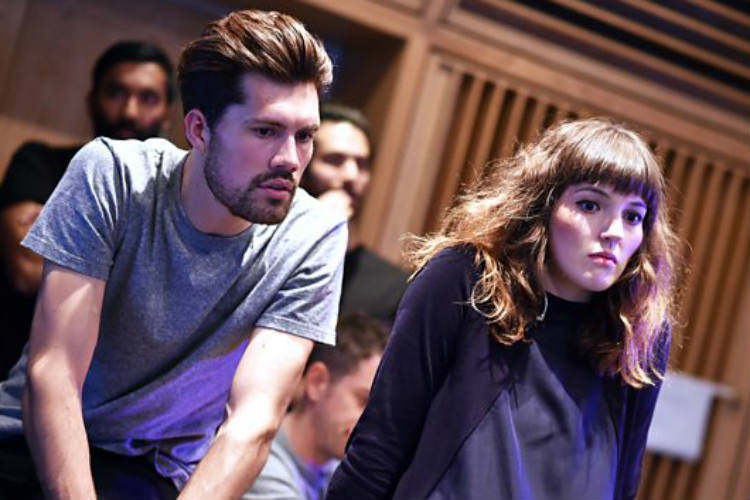 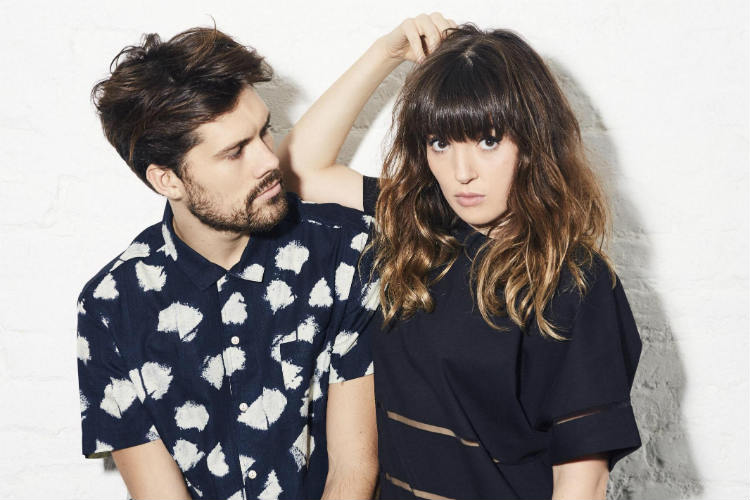