As a booking agent for Normani we can book Normani to perform at your event. Normani is an American singer and former member of the girl group Fifth Harmony. In 2018, after going solo, Normani’s collaboration with Khalid, ‘Love Lies’, shot to no. 9 on the US Billboard Charts. Normani also won Choice R&B/Hip-Hop song for ‘Love Lies’ at the 2019 Teen Choice Awards.

Early Promise
Born in Atlanta and raised predominately in New Orleans and Texas, Normani developed a love of dancing from only 3 years old, competing in various dance competitions. Alongside this he singing talents were born through performing gospel music and recording her first song at the young age of 13. Normani took her first step into the spotlight when she auditioned for X Factor USA in 2012, after being eliminated in the second round of boot camp she was given a second chance when she was brought back to the competition as part of a girl group who would later be known as Fifth Harmony. The group ultimately finished in third place but went on to release a debut EP, ‘Better Together’ in 2013 which was eventually certified gold.

Normani’s Music Career
Whilst in Fifth Harmony, Normani and the group rose to fame through social media and a dedicated fan base. They released three albums which all charted in the top ten of the Billboard 200 and won numerous awards including four MTV Video Music Awards and a Billboard Women in Music Award among many others. After Fifth Harmony decided to go on a hiatus in May 2018, Normani embarked on a solo career and has achieved success with a number of high charting collaborations and singles. In 2017, she competed on Dancing with the Stars, reaching the finals and finishing in third place. Following this she went on to release a duet with Khalid as the soundtrack for the film ‘Love, Simon’. The track, titled ‘Love Lies’, proved to be a hit and climbed to no. 9 on the Billboard Hot 100 as well as receiving numerous nominations. The same year she signed to Keep Cool/RCA Records and began work on her first solo album. She has since worked on a variety of songs with Calvin Harris, releasing two tracks as part of an EP, alongside this she has joined Arianda Grande as supporting act and collaborated on the song ‘Dancing with a Stranger’ with Sam Smith. The single charted at number 3 in the UK. In late 2019, Normani also collaborated with Ariana Grande and Nicki Minaj on the soundtrack for the new Charlie’s Angels film, naming the track ‘Bad to You’.

Normani’s Awards and Nominations
Normani has had widespread success as a solo artist and received a number of awards and nominations for her work. These include three BMI awards, an iHeartRadio Music Award, an MTV Video Music Award, a Teen Choice Award, a W Magazine Award and two Billboard Music Award nominations alongside many more.

Booking Normani
If you would like to book Normani to but on a sensational performance at your event, then we would be happy to help. As a top booking agency with amicable and experienced account managers, we have the connections to ensure that your event is a spectacle when you book Normani to light up the stage. Just get in touch and we can assist with booking Normani to make the occasion a memorable one.

Normani: Videos | Book for your event 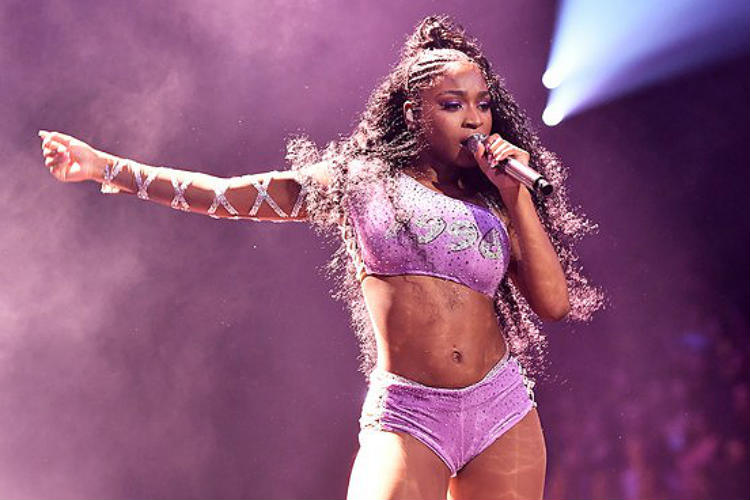 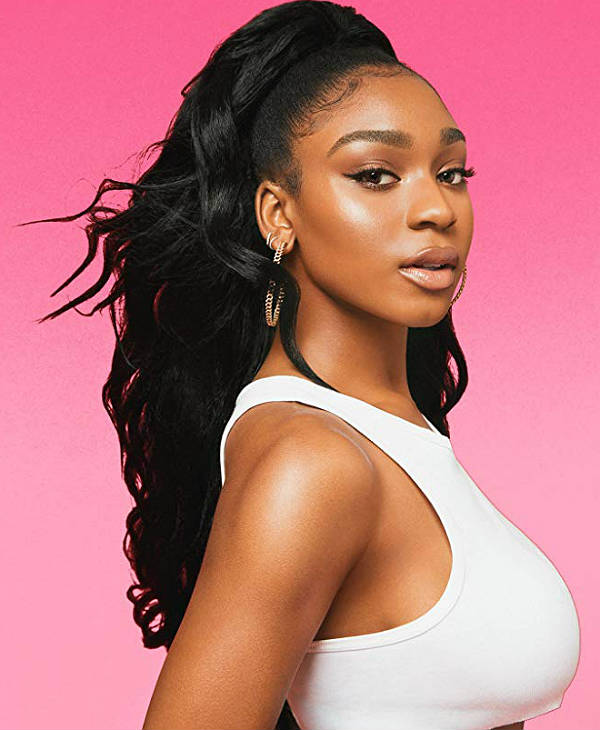 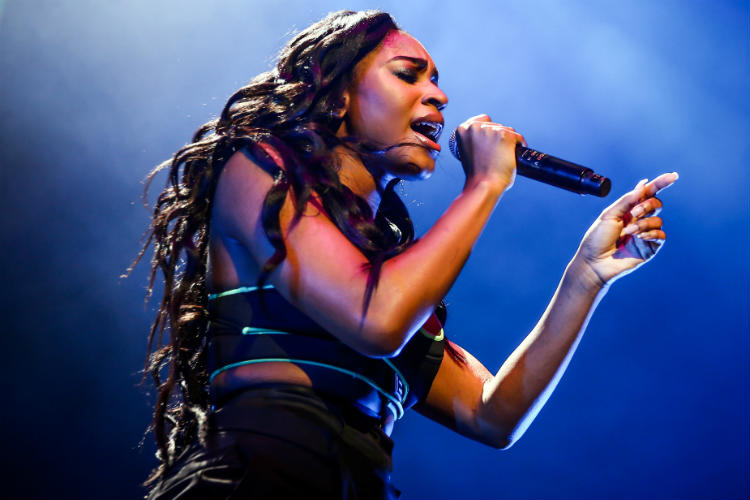 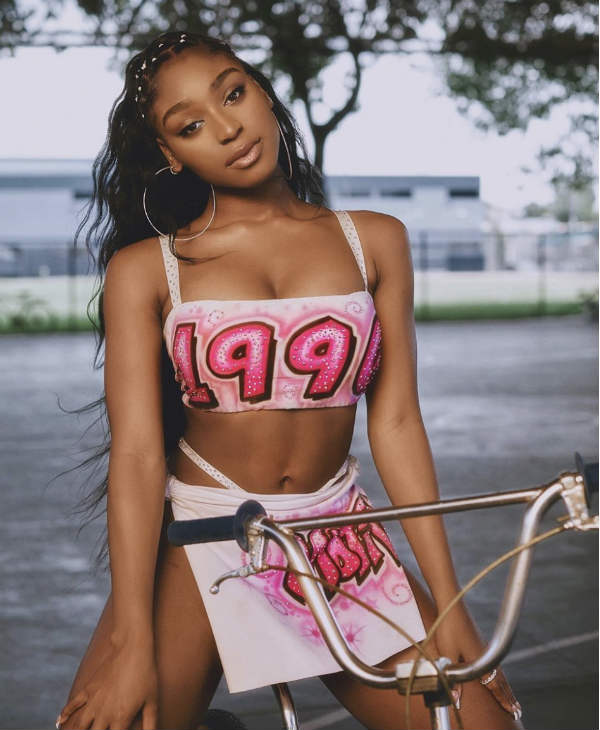 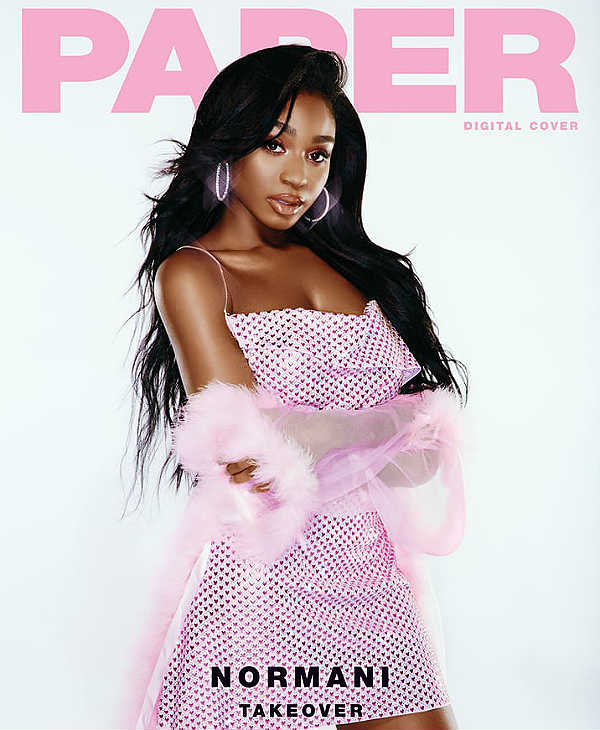 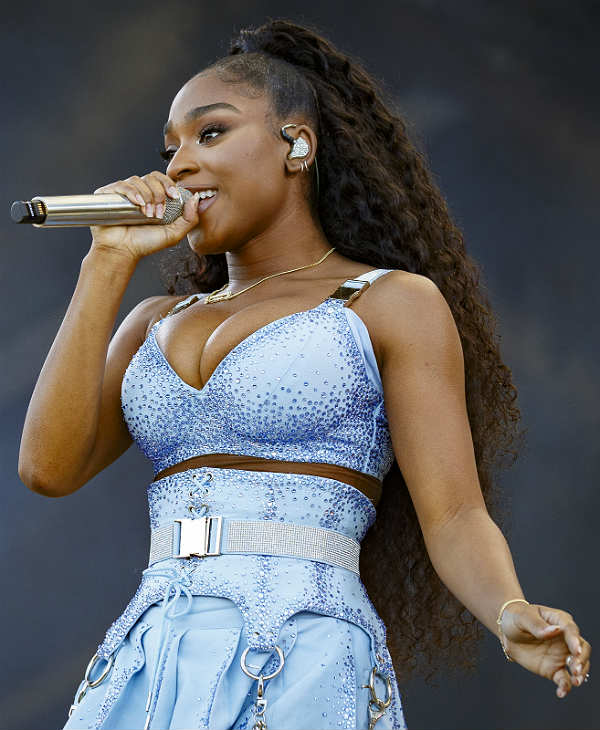 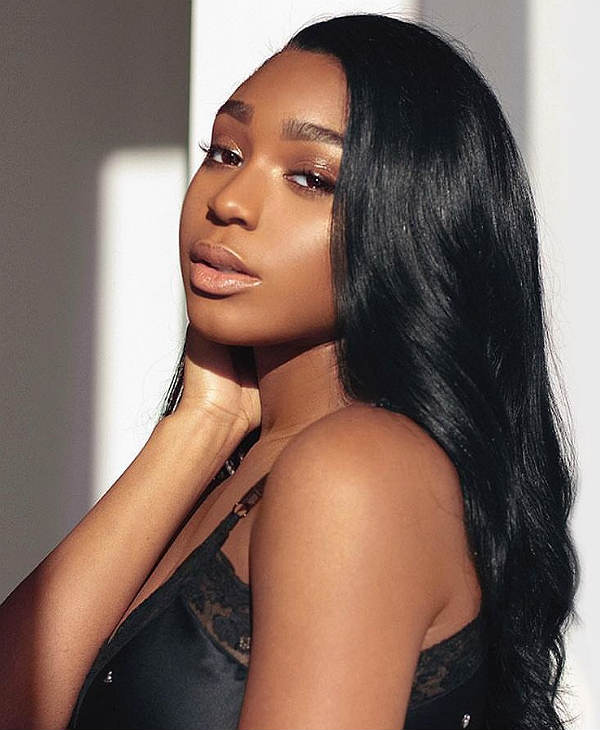