As a booking agent for Nina Nesbitt we can arrange for Nina Nesbitt to put on a fantastic performance at your event. Nina Nesbitt is a Scottish pop singer songwriter who is best known for her track ‘Stay Out’ and her EP ‘The Apple Tree’. Nina Nesbitt has written songs for Don Diablo, Jessie Ware, Olivia Holt and The Shires.

Taking Chances
Growing up in a town in Scotland, Nina Nesbitt discovered her love for music when she was young. At ten she was writing songs and by fifteen she had picked up a guitar, inspired by pop sensation Taylor Swift. Over the years, she posted covers of songs on social media sites such as Facebook and YouTube, gaining a small fan base that had her views steadily climbing. It was when she performed a song for global star Ed Sheeran on his guitar that her career truly took off. He clearly liked what he heard as he invited her to support him on his European tour.

Finding her Path
With famous artists Ed Sheeran and Example recognising her sparkling potential, it was not long before Nina Nesbitt was signed and releasing her EP, ‘The Apple Tree’. The record got good airplay on BBC Radio 1 which led to floods of downloads, helping it storm to no. 6 on the iTunes download chart and topping the iTunes singer songwriter chart. The same year the rising star embarked on her second UK headline tour. After the tour ended, Nina Nesbitt took to writing new material which was released in the form of her EP ‘Stay Out’. The titular track entered the charts at no. 21. Nina Nesbitt’s next EP followed shortly after in the summer of 2013, titled ‘Way in the World’. Additionally, her cover of Fleetwood Mac’s ‘Don’t Stop’ caught the eye of John Lewis who used it in one of their adverts.

Going International
Nina Nesbitt debut album ‘Peroxide’ was released in early 2014. It was a hit, soaring to number one on Scottish Albums chart and no. 11 in the rest of the UK. After a break from the spotlight her next release, EP ‘Modern Love’, came a couple of years later, with the singer sporting a new look that represented her ‘new state of mind’. Over the next few years she had a range of achievements such as being a support act for Justin Bieber as well as having her single ‘Best You Had’ become ‘Tune of the Week’ on Greg James’ BBC Radio 1 show. The single also found Nina Nesbitt a legion of fans including her inspiration, Taylor Swift, who included the song in her ‘Favourite Songs’ playlist. Her 2019 album, ‘The Sun Will Come Up, The Seasons Will Change’ was critically acclaimed and led to her touring in North America as well as the UK. 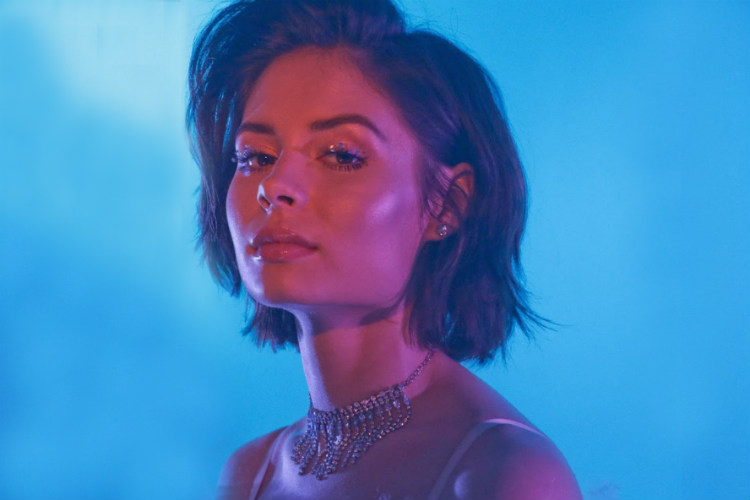 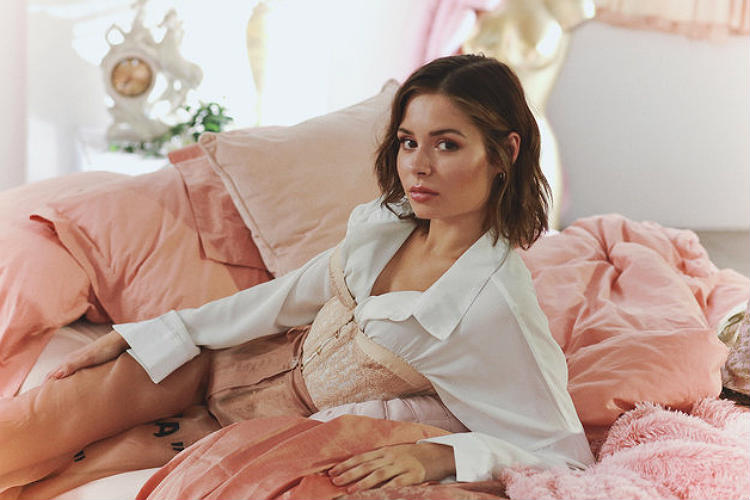 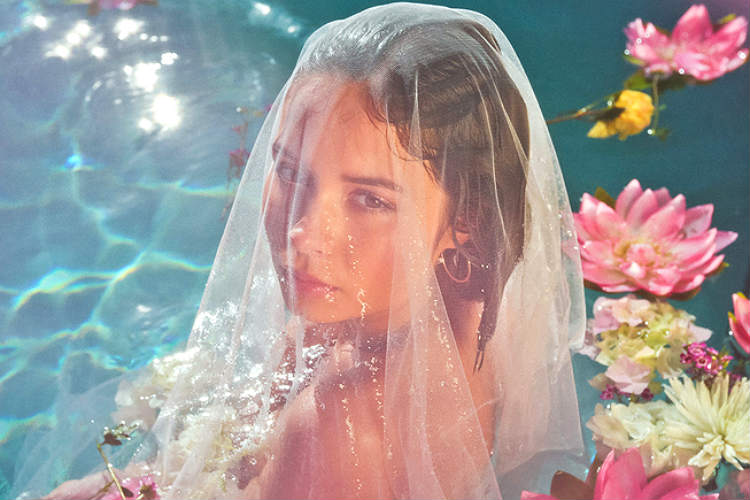 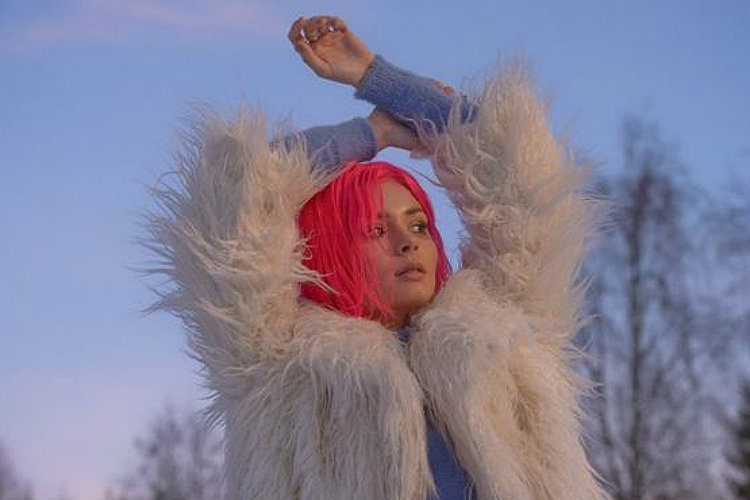 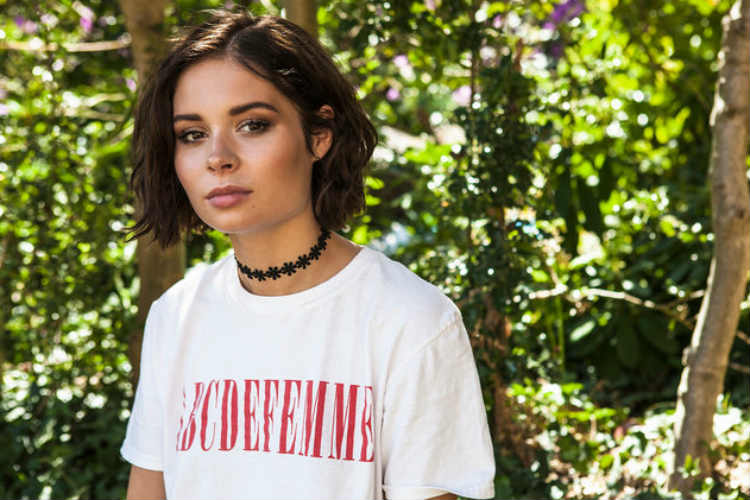 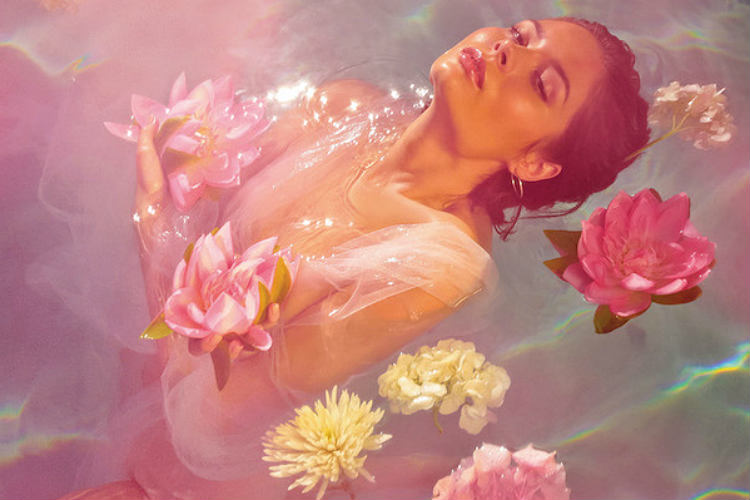 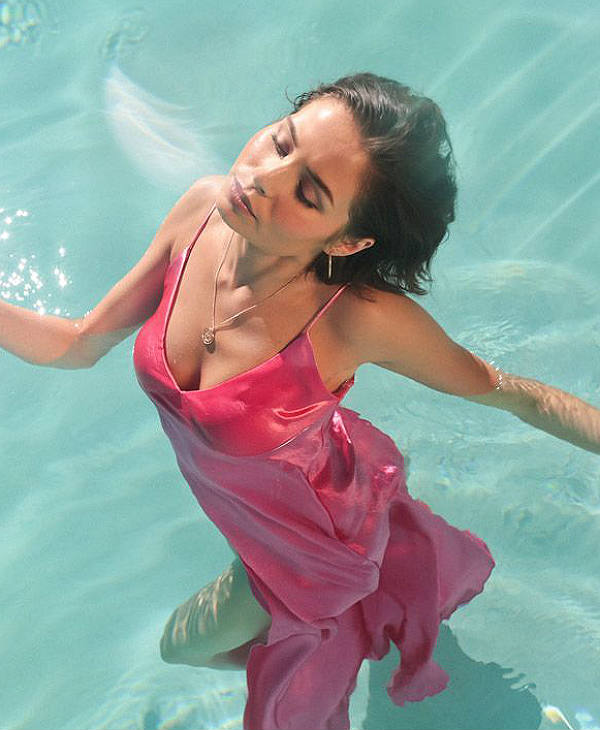