As a booking agency for Mura Masa we can book Mura Masa to DJ your event. Guernsey-born Mura Masa (real name Alex Crossan) is a Grammy-winning electronic music producer and songwriter. Mura Masa is best known for his number 1 hit “Lovesick” on the UK Spotify Viral charts. In 2019 Mura Masa won a Grammy Award for Best Remixed Recording, Non-Classical for his Mura Masa Remix of HAIM’s “Walking Away”

Inspired Inception
Mura Masa grew up on the island of Guernsey with a passion for music. Playing guitar, bass and drums in a variety of hardcore, punk and even gospel bands he soon had a strong desire to start creating his own music and started producing his own tracks at 15 years old. Inspired by Scottish producer Hudson Mohawke and artists such as Gorillaz, Mura Masa developed an interest in electronic music and soon started creating his own songs and uploading them to Soundcloud under the alias we call him today; Mura Masa. One of his tracks, ‘Lotus Eater’ was discovered by Radio 1 and soon many of their top DJs were playing it on their shows.

Debuts and Collaborations
After having a mixtape released through Jakarta Records, Mura Masa created and signed to his own label, Anchor Point Records in 2015, after forming a partnership with Polydor Record and Interscope Records. Mura Masa’s debut EP came out in 2015 also, titled ‘Someday Somewhere’ it had several successful singles. One of which was ‘Firefly’, a lead track that made it on to the Radio 1 In New Music We Trust playlist. Another was ‘Lovesick’ that climbed to no.1 on the US and UK Spotify charts. His star on the rise, BBC added him to their Sound Of 2016 poll where he placed fifth. Attracting the attention of big artists, Mura Masa worked on the track “Love$ick” with rapper ASAP Rocky, he also collaborated with Stormzy on number one hit single ‘First Things First’ in 2017.

Albums and Awards
Mura Masa’s self-titled debut album was released in July 2017 and featured a variety of amazing collaborations with artists like Desiigner, Christine and the Queens, Charlie XCX and Damon Albarn. The record received a wealth of positive reviews and hit the top 20 on the UK Albums Chart. Mura Masa has also won a range of awards for his dynamic work including three Grammy awards, one of which he won for Best Remixed Recording. He also been nominated for three UK Music Video Awards and an Ivor Novello Award.

Book Mura Masa
You can book Mura Masa to give an unforgettable performance at your event. As a top booking agency for Mura Masa we have the knowledge and experience to deliver some memorable entertainment to make the occasion special. Our capable and friendly account managers can help you every step of the way, just get in touch to book Mura Masa for a brilliant event. 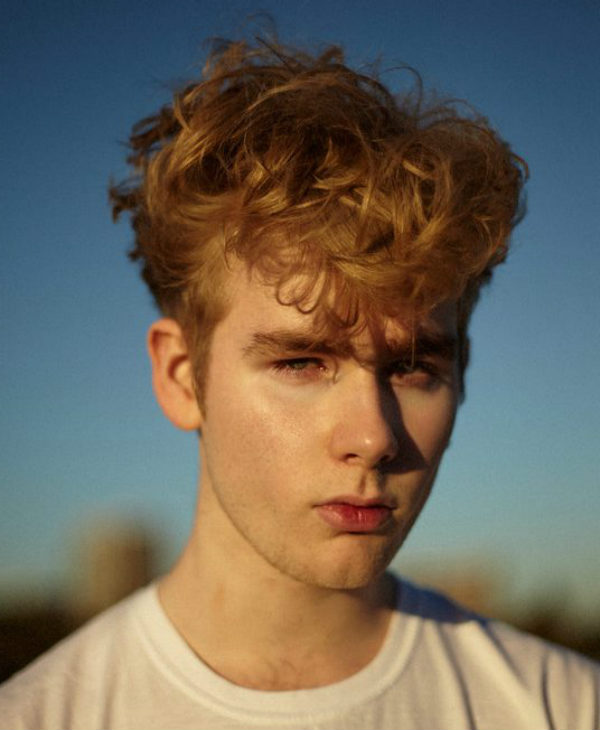 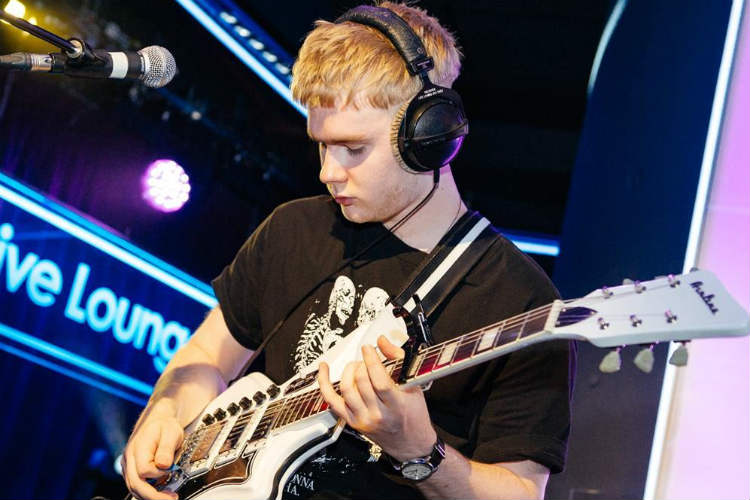 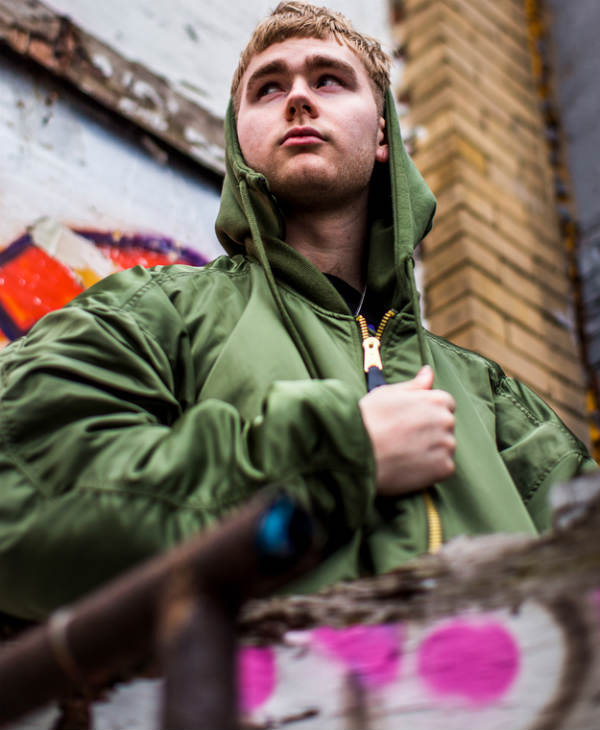 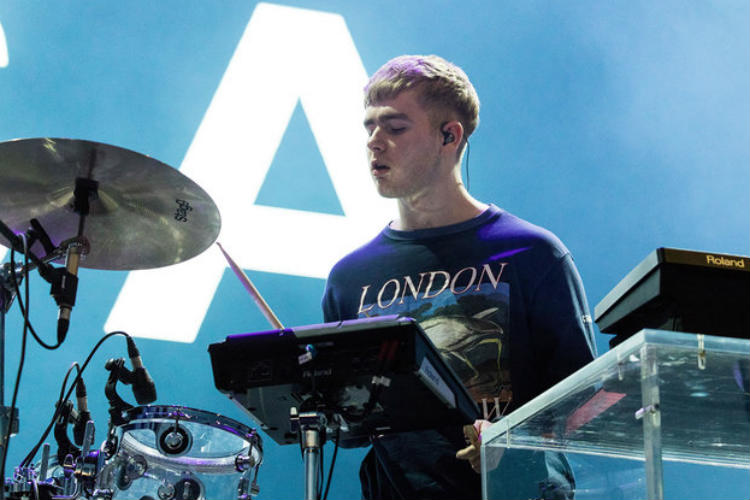 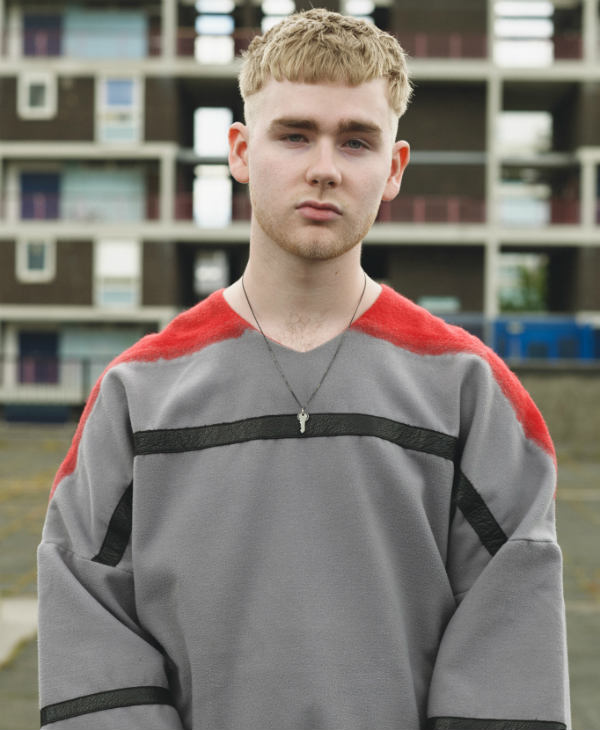 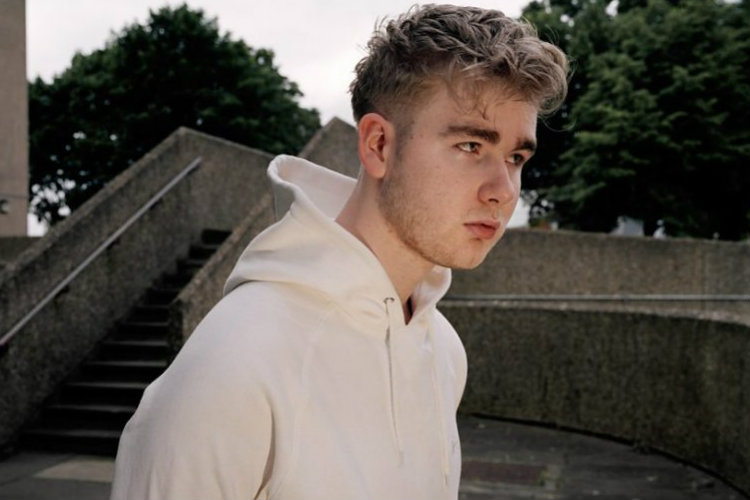 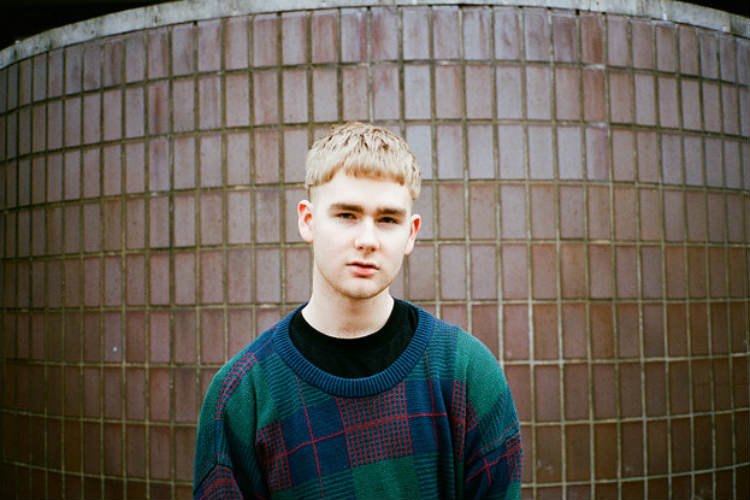