We are a booking agent for Mr. Scruff and can help you book Mr. Scruff to perform at your event. Mr. Scruff is an English DJ and record producer who rose to fame with his marathon DJ sets of over six hours and eclectic style. In 2008, Mr. Scruff co-founded the independent record label Ninja Tuna. Mr. Scruff has released seven studio albums and a further five mix and compilation albums.

Making His Name
Born in Macclesfield, Mr. Scruff initially worked as a shelf stocker at a Kwik Save before going on to attend Sheffield Hallam University where he studied Fine Art. Alongside his artistic interests, Mr. Scruff started to explore his love of music, making tapes in 1983 before eventually emerging as a DJ in Manchester in the 1990’s. The rising DJ began to earn a reputation for his cross-genre talents, mixing styles such as soul, house, breakbeat, disco and hip hop for a unique fusion of sounds on his playlists.

Mr. Scruff’s DJ Career
With his career on the rise, Mr. Scruff soon found himself releasing his first vinyl, titled ‘Hocus Pocus’ through the small Manchester label Rob’s Records. He then followed this up with a number of singles before the release of his debut self-titled album via Pleasure Music in 1997. Mr. Scruff went on to record for over 25 labels including Ninja Tune, Cup of Fire, Warp and Sirkus. The popular DJ established himself as a big name in the industry and subsequently released a further eleven albums, both studio and compilation. Mr. Scruff also has regular guest slots at venues such as Phonic Hoop in Brighton and The Bomb in Nottingham and has been a resident DJ monthly at Keep It Unreal, Music Box in Manchester and 93 Feet East in London. The DJ is also a popular addition to the line up at numerous big festivals and has appeared regularly at Glastonbury, The Big Chill and Outlook Festival. Mr. Scruff has also toured Europe, performing gigs at numerous venues over the years and has had his music feature in various commercials including the car companies’ Volvo and Lincoln as well as France Télécom.

Mr. Scruff’s Awards and Nominations
With his eclectic and dynamic sounds winning him a wealth of fans, Mr. Scruff has been recognised for his talents in the industry. In 2014, Mr. Scruff won the AllMusic Award for Favourite Electronic Album for his record Friendly Bacteria. He also created his own record label named Ninja Tuna, in a collaboration with Ninja Tunes. 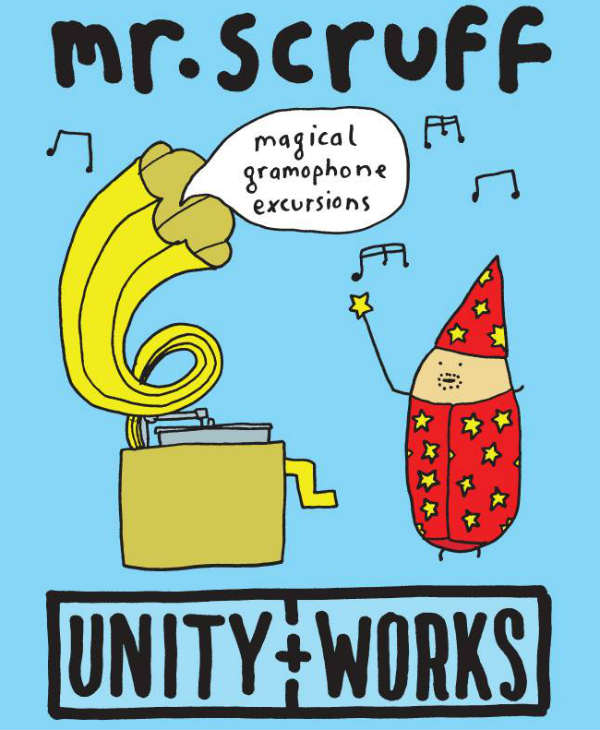 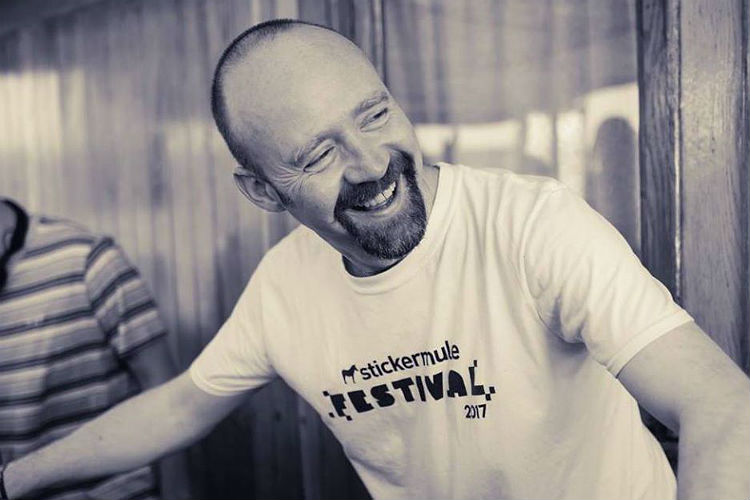 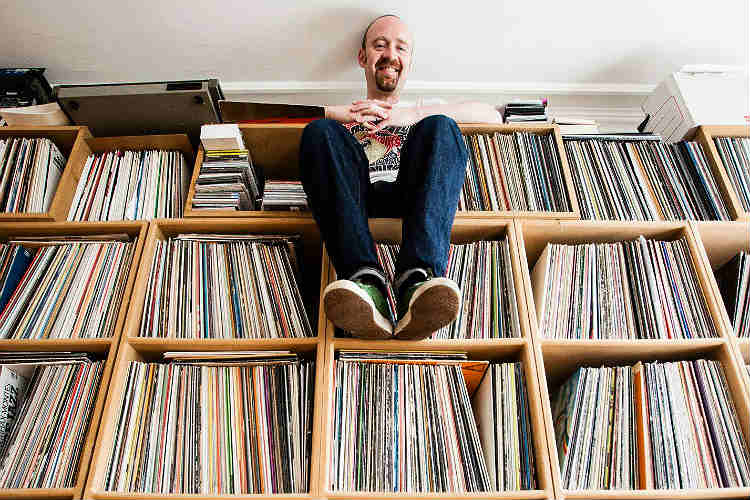 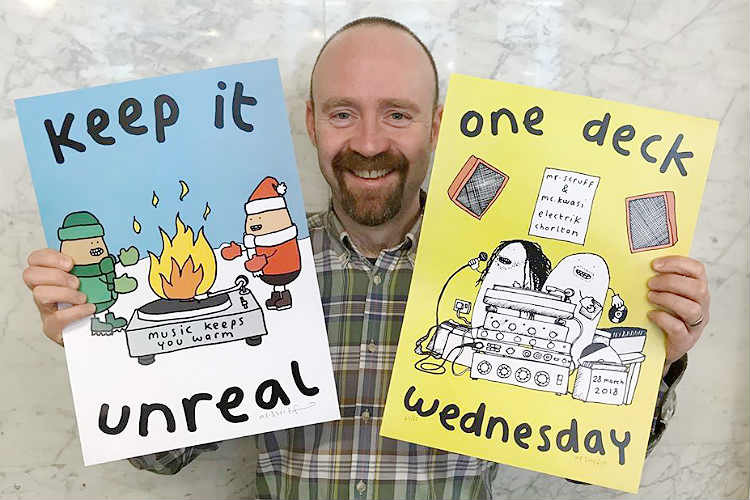 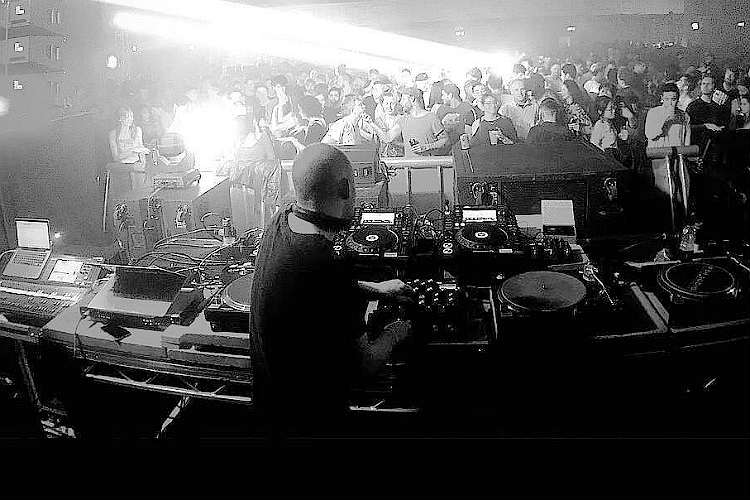 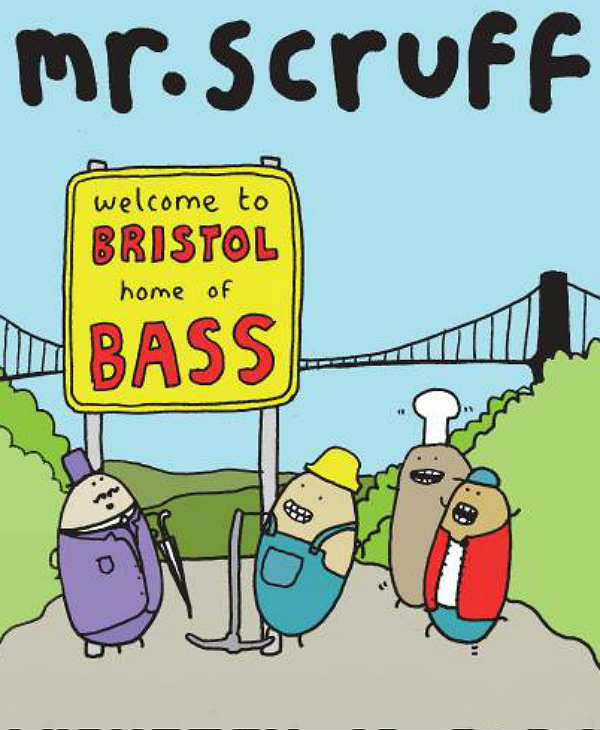 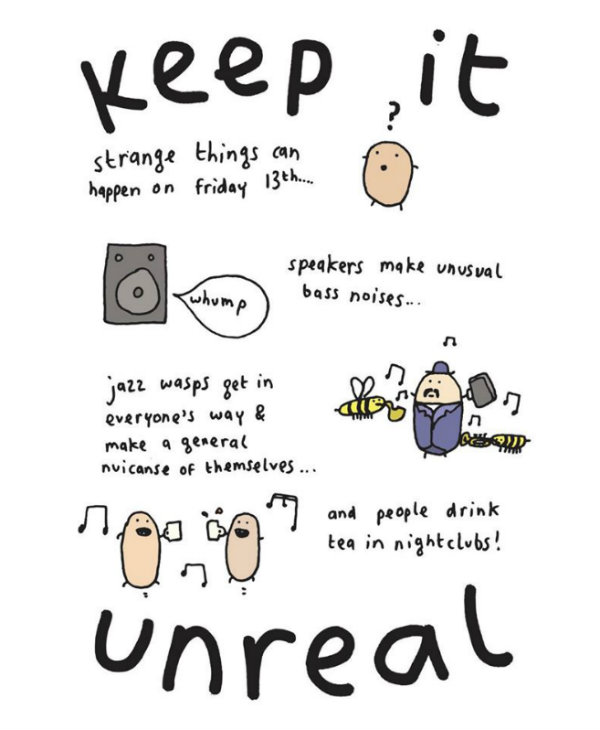