We are a booking agent for MØ and can book MØ to put on a showstopping performance at your event. Danish singer and songwriter MØ is an award-winning musician who has collaborated with the likes of Justin Bieber on “Coldwater” and Charli XCX on “If It’s Over”.

Childhood Influences
Born and raised in Denmark, MØ was first inspired to get into music at seven years old when she started listening to the global girl group The Spice Girls. Over time she found a variety of influences, turning to the punk genre and becoming a fan of bands such as Nirvana, Sonic Youth and Smashing Pumpkins. MØ’s first foray intro creating her own music was in 2006 when she released a number of tracks such as ‘The Rarities’ and ‘Polly Get Your Gun’ under the title of The Edmunds. However, it was when she joined her friend Josefine to create duo MOR that things started to pick up speed. The pair released a couple of EPs taking their first step into the industry.

Going Solo
After deciding to go their separate ways in 2012, MØ embarked on a solo career. Taking the pop path, she began making acapella songs and released a number of tracks, one of which got her the big breakthrough that she needed, rising to no.11 on the Danish Singles Chart. With her star firmly on the rise, MØ began to release more tracks and soon found herself collaborating with Avicii, co-writing and providing vocals on the track ‘Dear Boy’. Soon after, her debut EP, Bikini Daze was made available and then her debut album ‘No Mythologies to Follow’ hit the shelves in March 2014. Many critics praised the euphoric style of the album and she received a wealth of positive reviews. After touring around Europe and the US to promote the album, MØ appeared on Jimmy Kimmel boosting her stardom even more.

Chart-Topping Collaborations
As well as carving her own path in the music industry, MØ has collaborated with a number of top artists including Major Lazer, Ariana Grande, Diplo, MNEK and even Justin Bieber. One of her most significant achievements includes co-writing and providing vocals on the Major Lazer and DJ Snake song ‘Lean On’ which topped the charts in many countries and has been credited with being one of the best-selling singles of all time, selling 13.1 million copies around the world. With her songwriting skills and velvet vocals MØ was continuing to win over a legion of fans and producing top tracks including ‘Cold Water’ alongside Justin Bieber and Major Lazer. The track is one of her highest-chartting single so far, debuting at no. 2 on the US charts and no. 1 on the UK charts. She has since collaborated with Charli XCX on several songs and released another EP titled ‘Snakehip’ which was a pleasant surprise for her fans.

Awards and Accolades
MØ’s step into the spotllight has been a great success, with her work being recognised with a number of awards. She has won 17 already out of 27 nominations, scooping up accolades such as a variety of Danish Music Awards and a Billboard Music Award. More recently MØ has also worked on the soundtrack for hit film ‘Love, Simon’, collaborated with fellow rising star Alma and released her second studio album ‘Forever Neverland’ in late 2018.

Book MØ
We are a booking agent for MØ and have the connections and knowledge to arrange for this Danish star to impress the crowds at your event. With her remarkable rise to stardom, MØ will be a hit at your event with her eclectic tunes. Just get in touch to book MØ and our amicable and experienced account managers can assist with making your event one to remember.

MØ : Videos | Book for your event 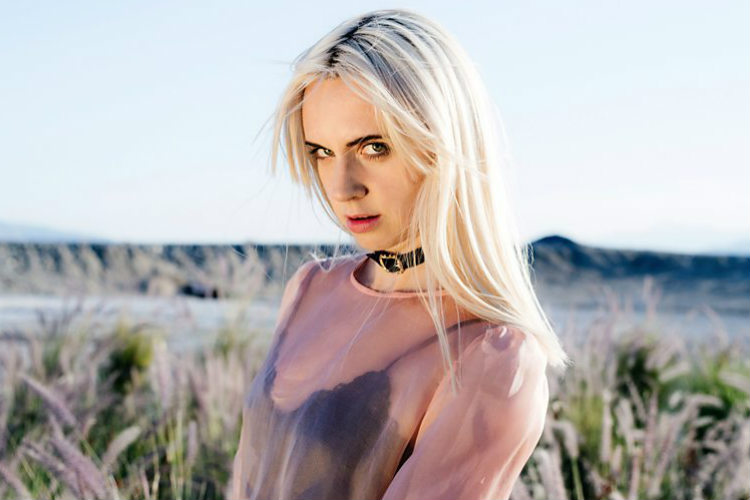 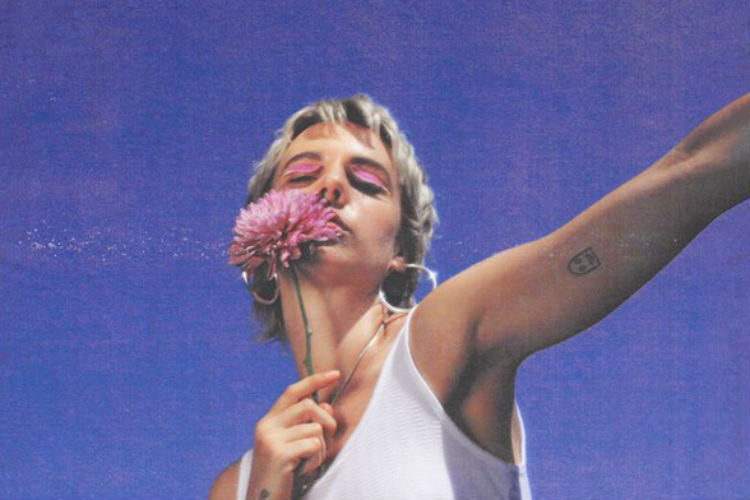 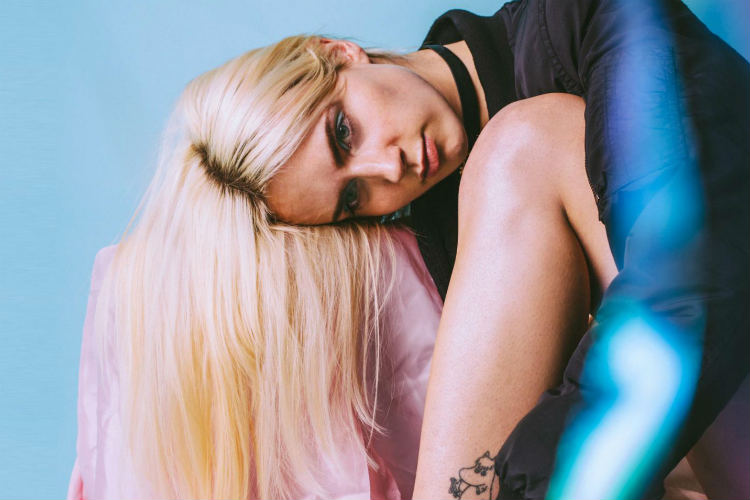 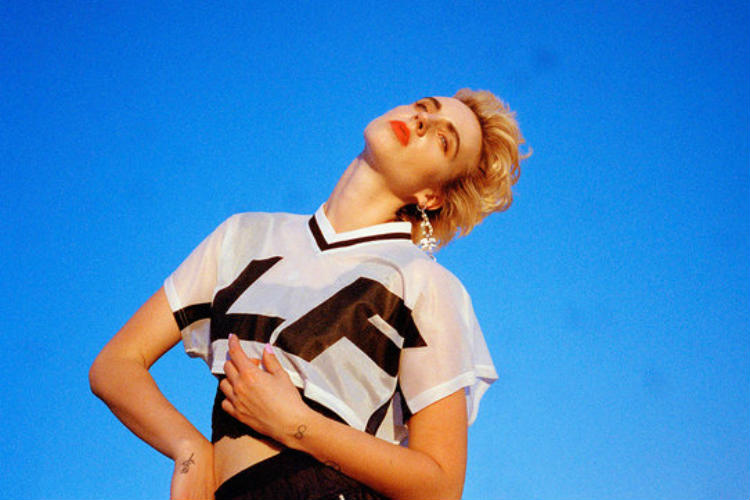 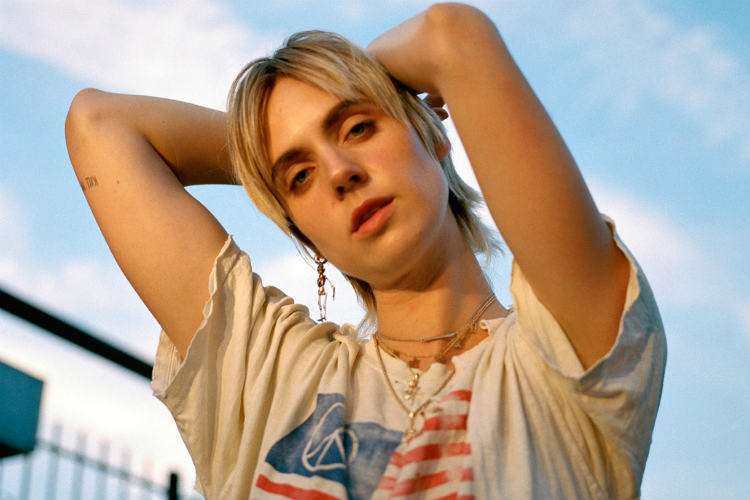 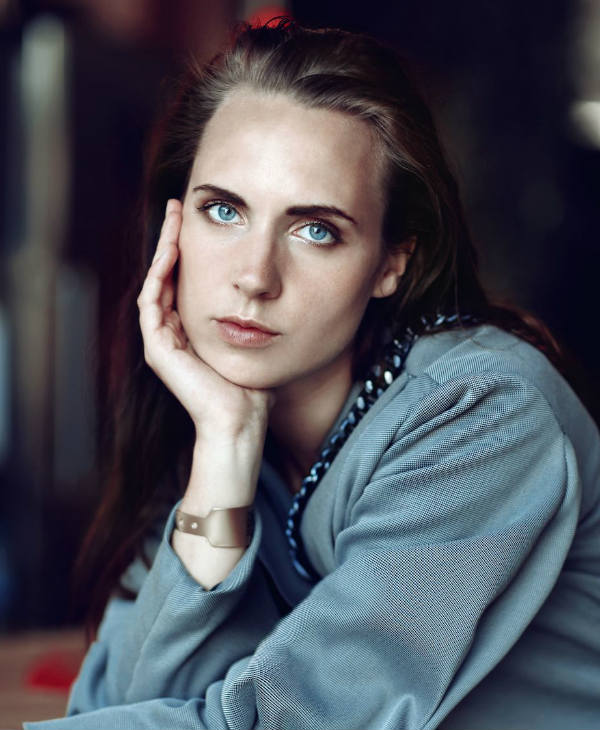