As a booking agent for MIKA we can book Mika to provide some contagiously glam pop at your event. MIKA is a a Grammy nominated, World Music Awards & 2008 BRIT Awards winning pop singer-songwriter. MIKA has released four successful albums and topped charts throughout his career with upbeat songs like “Grace Kelly”, “Relax, Take it Easy”… In addition Mika has received the highly prestigious French award “Chevalier dans l’ordre des Arts et des Lettres” (Order of Arts and Letters) which recognises the recipients significant contribution to the arts or literature.

Poll Popularity
Born in Lebanon and raised in both France and England, MIKA first burst onto the music scene with his irresistibly catchy ‘Relax, Take it Easy’ in 2006. With an upbringing shaped by opera influences, choirs and time at the Royal College of Music, it was no surprise when MIKA’s single caught the attention of Radio 1, with Scott Mills naming it as his Record of the Week. He followed this up with his first EP, titled ‘Dodgy Holiday’. With his foot firmly in the door, MIKA was named in BBC’s Sound of 2007 Poll which identified promising talent for the upcoming year. He cemented this promise with his next single, ‘Grace Kelly, which was released at the start of January and stormed straight to the top of the UK Singles Chart.

Taking to the Road
MIKA’s star was on the rise after the success of his breakthrough singles and it was not long before his debut album ‘Life in Cartoon Motion’ hit the airwaves. The record topped the charts in the UK, selling almost 8 million copies globally and at the end of the year was credited as the ninth best-selling album in the world in 2007. MIKA continued his whirlwind year with a triumphant promotional tour spanning from the UK to North America.

After taking time to work on new material MIKA released his second studio album, ‘The Boy Who Knew Too Much’ in 2009. He refers to it as the second part to his first album and reflects his teenage years, where you come to terms with reality slightly more. The lead single from the record, ‘We Are Golden’ was another hit and climbed to no. 4 on the charts. MIKA also wrote the soundtrack to the hit comic-book film Kick-Ass, titled ‘Kick Ass (We Are Young)’. He has since released two more albums, ‘The Origin of Love’ in 2012 and ‘No Place in Heaven’ in 2015.

Other Work and Awards
His illustrious career has led MIKA to a variety of other projects, even acting as a judge on the seventh season of The X Factor Italy to share some of his musical wisdom. He stayed on the show for a further two years before leaving to pursue other ventures, one which was a live album he recorded with the Montreal Symphony Orchestra. The dynamic singer has been nominated for numerous awards, including a Grammy for Best Dance Recording, multiple BRITs, and 11 World Music Awards, winning three.

Book MIKA
For an unforgettable event, you can book MIKA to take to the stage and thrill your guests with his hits. As a top booking agency, we have amicable and experienced account managers who would be delighted to help you book this passionate pop artist and make sure your event is everything you imagined. We are a booking agent for MIKA so just get in touch to book him to put on a sensational show that everyone will enjoy.

MIKA : Videos | Book for your event 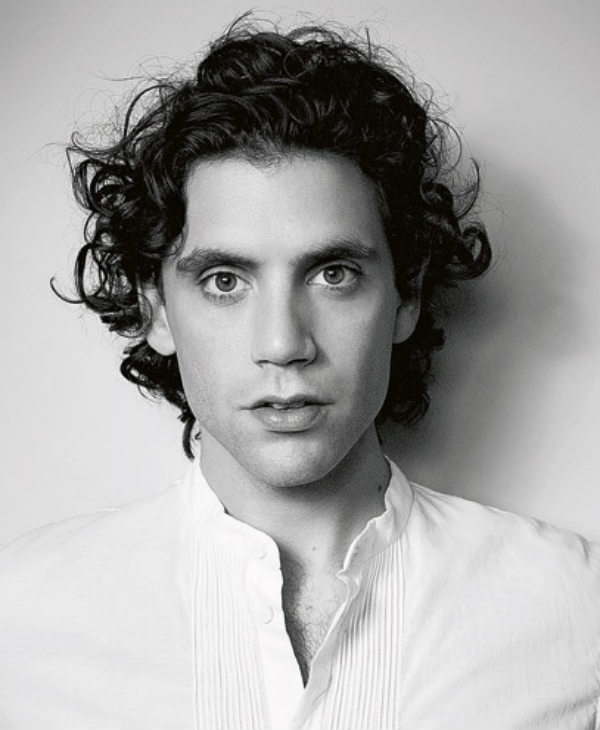 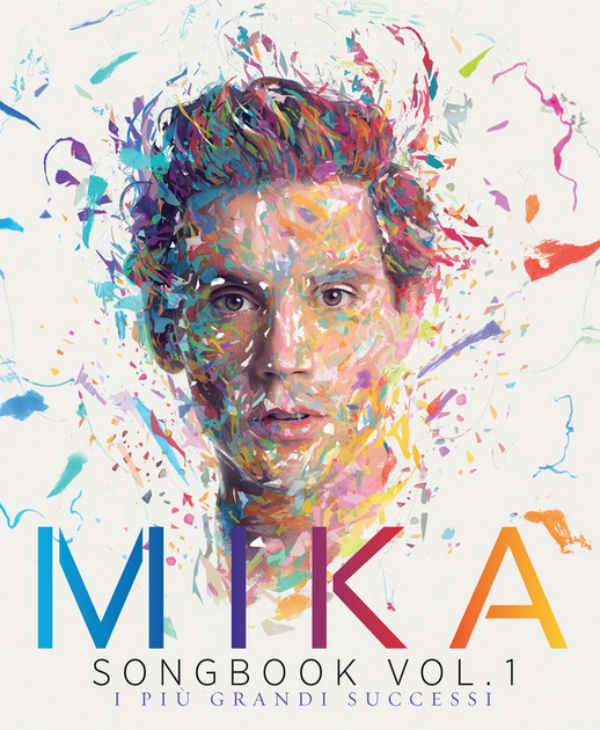 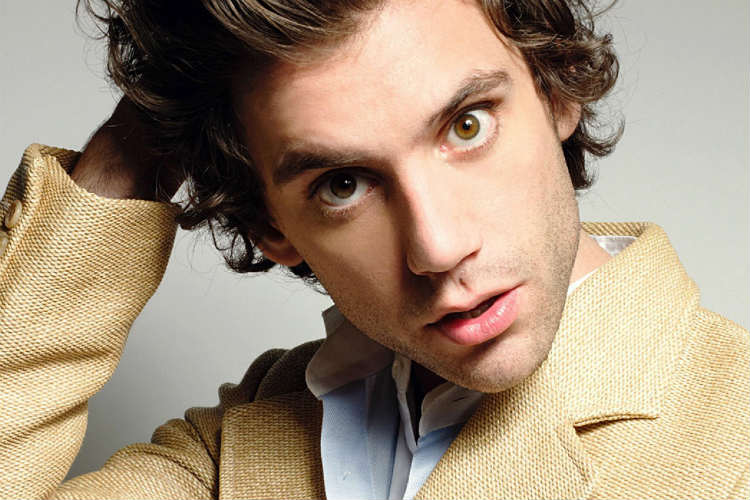 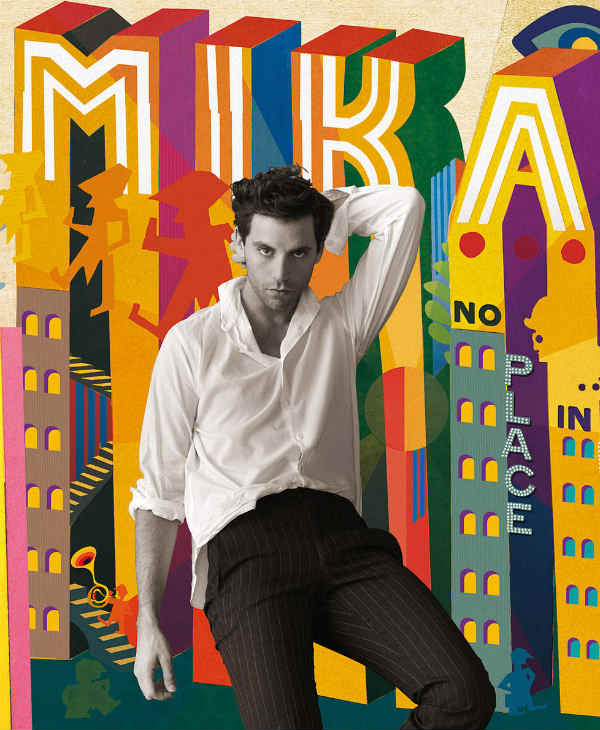 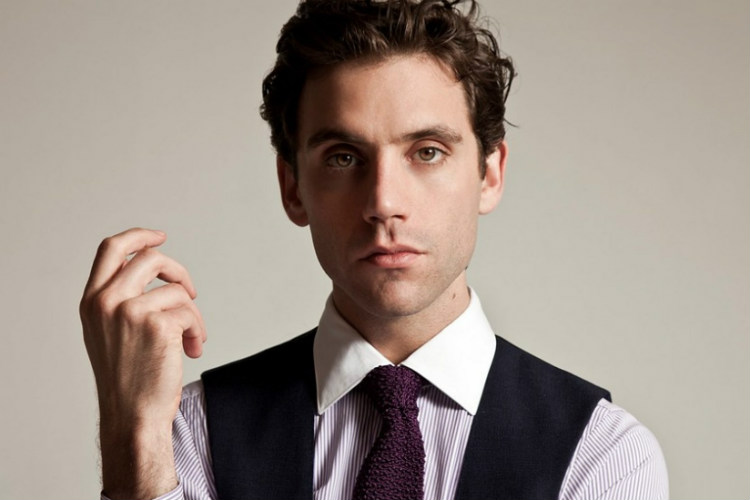 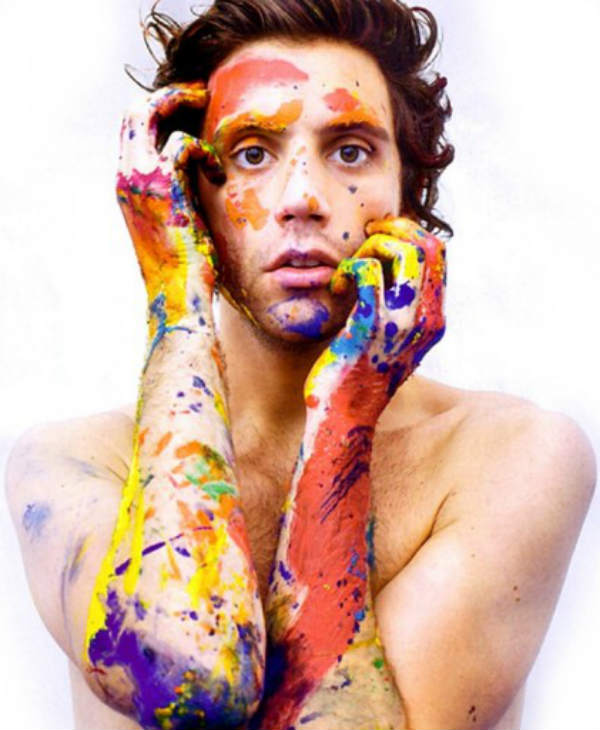 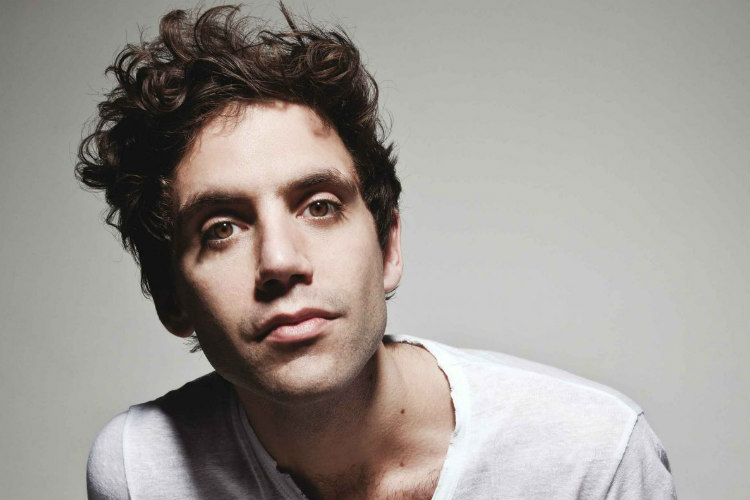