The Start of Solveig
Martin Solveig first found a taste for music when he joined The Paris Boys Choir as a child, under the mentorship of François Polgár he received classical training and developed into a soprano soloist. It was when he hit eighteen years old that Martin Solveig approached the decks and started pursuing a career as a DJ, performing in prestigious Parisian nightclubs such as Le Queen, Les Bains Douches and L’Enfer. With his talent steadily growing and making ripples in the industry, Martin Solveig released his debut album ‘Sur La Terre’ in 2002. He soon followed this up with his second studio album, ‘Hedonist’ which broke the French charts at no. 43 and commenced his journey to become an international DJ and producer.

Climbing the Charts
It was with his third studio album, ‘C’est La Vie’ that Martin Solveig managed to tear his way into the top twenty on the French Albums Chart. At no. 16 it was his highest charting record so far and was responsible for popular tracks ‘I Want You’ and ‘Boys & Girls’. However, it was after he released ‘Hello’ with Dragonette that his career reached new heights. It is his most successful song to date, topping the charts in over four countries including The Netherlands and Austria, it also smashed into the top ten in multiple other countries and grabbed a no. 13 spot on the UK charts. With his sensational rise to fame he was recognised by pop queen Madonna and named as a producer for her new album, ‘MDNA’. Martin Solveig released his fifth album, ‘Smash’ in the summer of 2011, which peaked at number 18 in France. The following year he was also named as the in-house DJ for the MTV Movie Awards where he played a triumphant set of classic movie themes from films such as Pulp Fiction.

Recent Work and Collaborations
Over the more recent years Martin Solveig has released several successful singles, such as ‘Hey Now’ featuring The Cataracs and one of his most popular hits, ‘Intoxicated’ with GTA that grabbed no.15 on the French Charts. Following several more collaborations with brilliant artists such as Alma and Sam White, Martin Solveig has recently started a project titled Europa alongside fellow DJ Jax Jones. Under the name they released the popular track ‘All Day and Night’ featuring Madison Beer. 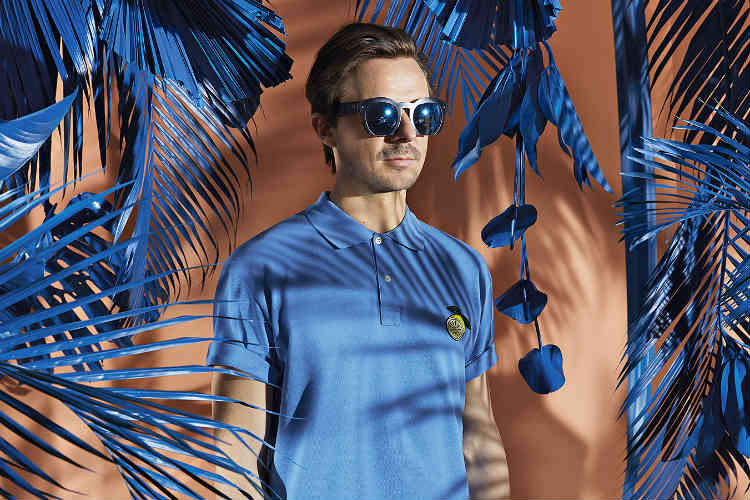 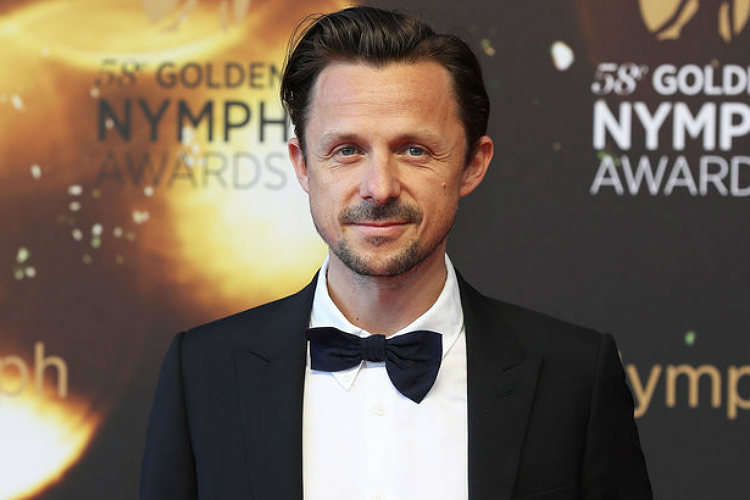 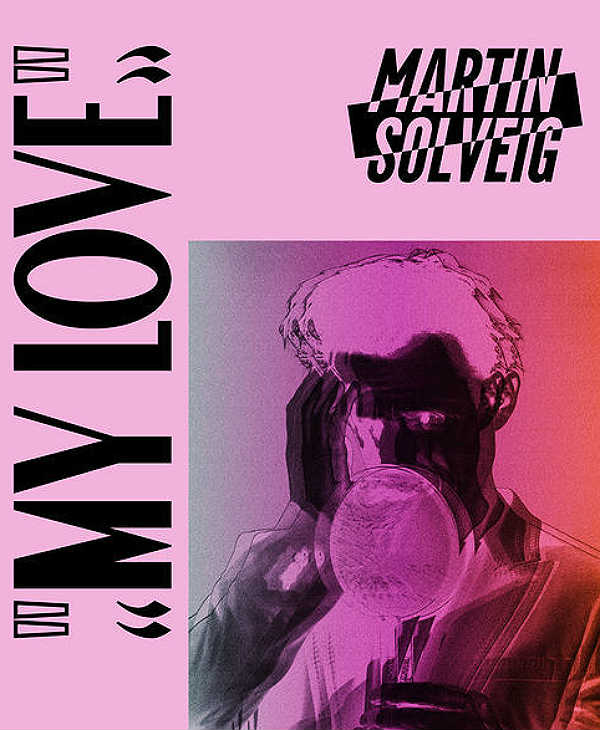 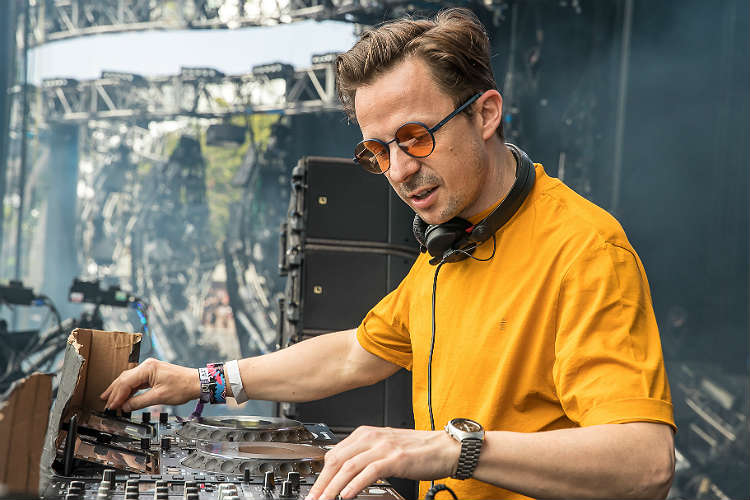 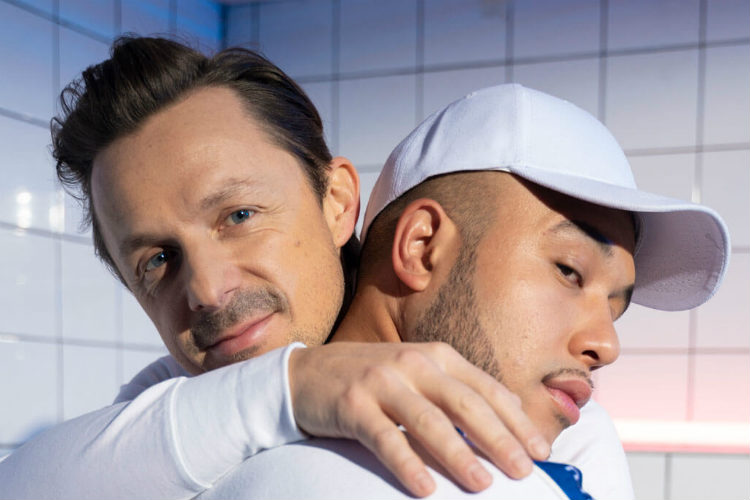 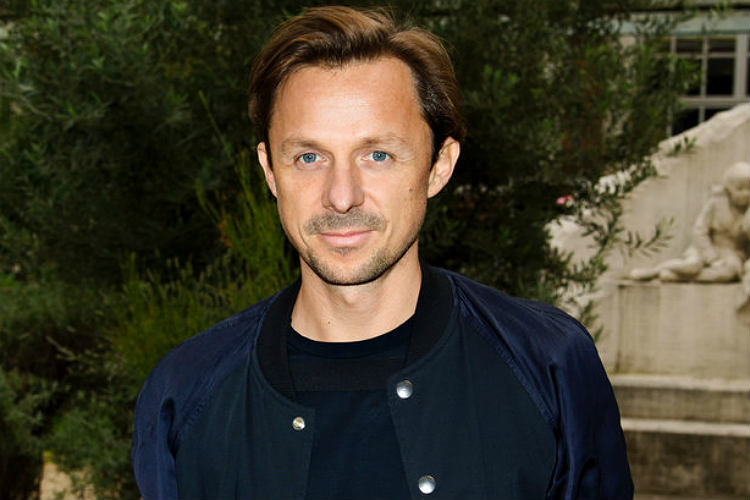