Immersed in Music
Born and brought up in London, Mark Ronson was surrounded by music from a young age. With a father who was a music manager and his mother later marrying Foreigner guitarist Mick Jones, he witnessed the compelling force of the music industry first hand. After moving to New York at eight years old his path to become one of the biggest producers and DJs in the world commenced with him attending New York University. In his spare time Mark Ronson began a career as a DJ, playing everything from British rock to hip-hop and funk he was earning a cavalcade of fans and making his name with sets at prestigious and exclusive events. It was when he tried his hand at producing a track for Nikka Costa that his career truly kicked off, leading to him signing with Elektra Records.

Rise to Fame
With his talents recognised by numerous industry professionals Mark Ronson started working on his debut album. ‘Here Comes the Fuzz’ was subsequently released in 2003 to a wealth of critical acclaim. Featuring the likes of Mos Def, Sean Paul and Jack White, with Ronson providing instrumentals and writing the songs, the album was a rich collection of collaborations.

Soon Mark Ronson was one of the most in demand musicians in the music world, producing songs for stars such as Christina Aguilera, Macy Gray and Amy Winehouse. In 2004, he formed his own record label Allido Records before breaking back into the charts with ‘Stop Me’ a cover of the Smiths song ‘Stop Me If You Think You’ve Heard This One Before’ with the vocals of artist Daniel Merriweather.

The single was an instant hit, peaking at no. 2 in the UK charts. His following second album ‘Version’ was another critical and commercial success with second place in the charts and spawning two more top singles with Lily Allen’s ‘Oh My God’ and the infamous ‘Valerie’ with Amy Winehouse.

Mark Ronson’s work with Amy Winehouse is some of his most prominent and successful to date, receiving major Grammy recognition. He worked on her iconic album ‘Back to Black’ as a producer, for which he garnered much praise from critics and led to him winning a Grammy for Producer of the Year.

Topping the Charts
After embarking on an extensive tour with many sold-out venues in 2008, Mark Ronson returned to the studio the following year, working on Duran Duran’s 13th album. His third album ‘Record Collection’ was released in 2010 to a mass of critical acclaim and its lead single ‘Bang Bang Bang’ shot to no. 6 on the charts, marking his fourth top ten hit.

His second sensation came with the release of renowned hit ‘Uptown Funk’ in 2014, a collaboration with singer Bruno Mars. The catchy, upbeat track won over audiences around the world, hitting the top spot on both the US and UK charts and becoming the most streamed track in a single week ever in the UK. The subsequent album that was home to the popular single was ‘Uptown Special’ and was Mark Ronson’s first album to claim no. 1 on the charts. He has since worked as executive producer on Lady Gaga’s acclaimed album ‘Joanne’, as producer on the record ‘Villain’ by Queens of the Stone Age and is currently working on Miley Cyrus’ seventh album.

Awards and Accolades
Mark Ronson’s acclaimed work has led to many nominations and awards. These include five Grammys, two BRIT Awards and two Soul Train Music Awards, as well as 30 more nominations and a Glamour Award for Man of the Year.

Book Mark Ronson
You can book Mark Ronson for a remarkable event; responsible for some of the biggest hits of the last decade he is sure to thrill the crowds with an exciting set. As a booking agent for Mark Ronson we have the connections and knowledge to ensure your event will be an absolute success. If you are looking to book Mark Ronson just get in touch and we will help you organise a spectacular event with this amazing headliner. 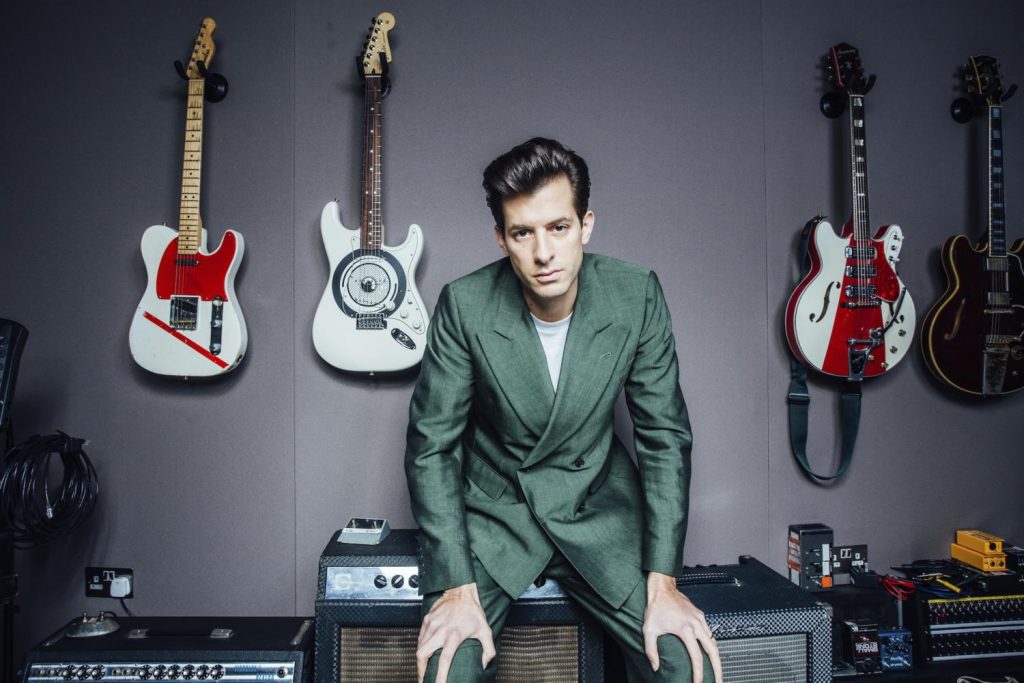 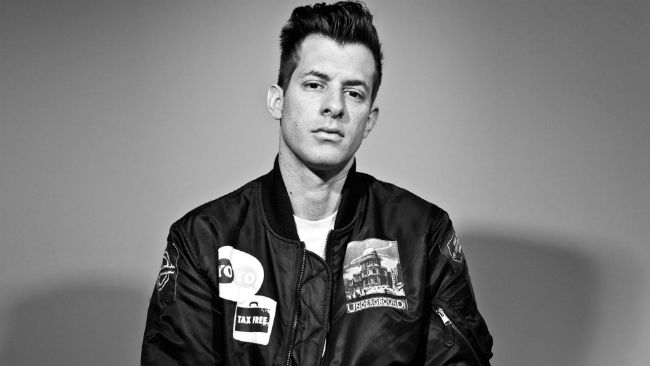 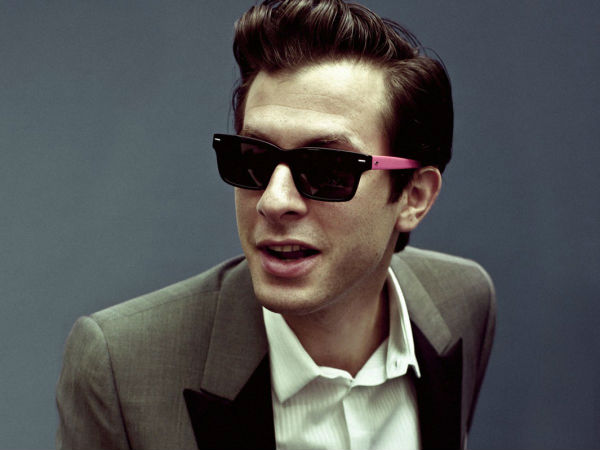 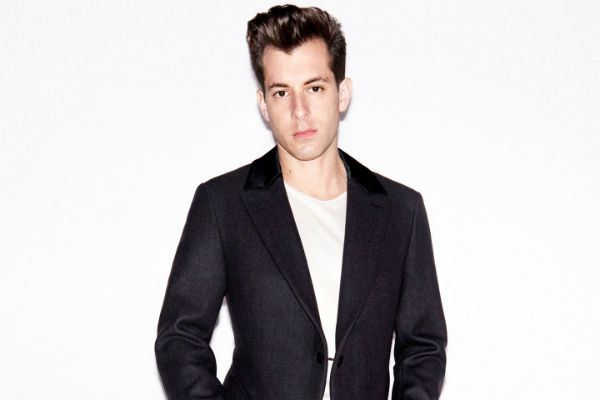 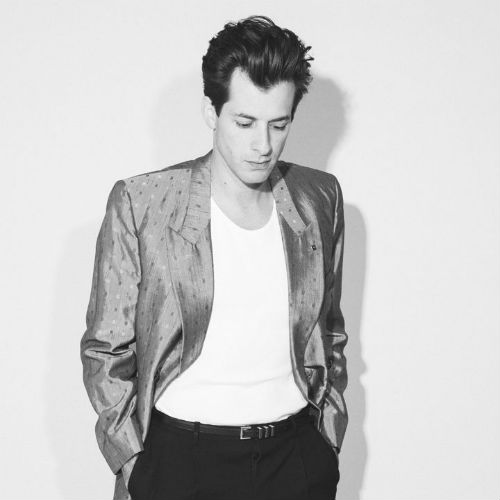