As a booking agency for Maggie Rogers we can book Maggie Rogers to perform at your event. Maggie Rogers is an American singer-songwriter who has been ranked highly on many polls as one of the Best New Artists of 2019.

Musical Beginnings
Growing up on the banks of Miles River in Maryland, Maggie Rogers took her first steps into the world of music when she began playing the harp at seven years old. Her love for creating music grew over the years, as she began to add more instruments to her repertoire such as guitar, drums, bass and piano to her skillset while also finding an urge to start songwriting. It was upon taking a summer course at Berklee College of Music that her future career started to manifest, the aspiring artist won a songwriting contest and became even more inspired to pursue her dreams. Shortly after she released a couple of solo folk albums, marking the start of her journey into the industry.

The Breakthrough
Maggie Roger’s got her first taste of fame when she impressed multiple Grammy winner Pharrell Williams with a song she wrote in fifteen minutes as a student at NYU. The famous artist was present at a Masterclass in 2016 and was blown away when Maggie Rogers performed her now acclaimed track ‘Alaska’. The clip of the moment went viral and it was not long before Rogers was firmly in the spotlight. Her status soaring meant that listens of her previous independent albums The Echo (2012) and Blood Ballet (2014) were steadily increasing, leading to the rising star signing with a label.

Touring and Debuts
Shortly after her whirlwind plunge into the spotlight, Maggie Rogers went on tour. The North American tour was a success which she soon followed up with her acclaimed EP ‘Now That the Light is Fading’ in 2017. Over the subsequent years, Maggie Roger’s continued to perform and released a number of singles, including ‘Give A Little’, ‘Fallingwater’ and ‘Light On’ which became a part of her anticipated debut album. The record, titled ‘Heard It in a Past Life’ debuted at number 2 on the US Billboard 200 and received a wealth of critical acclaim. The track ‘Light On’ also climbed to number one on the Adult Alternative Songs chart, becoming Maggie Roger’s first ever number one on any Billboard chart. Her popularity also found her making a television debut on both Saturday Night Live and The Tonight Show Starring Jimmy Fallon. 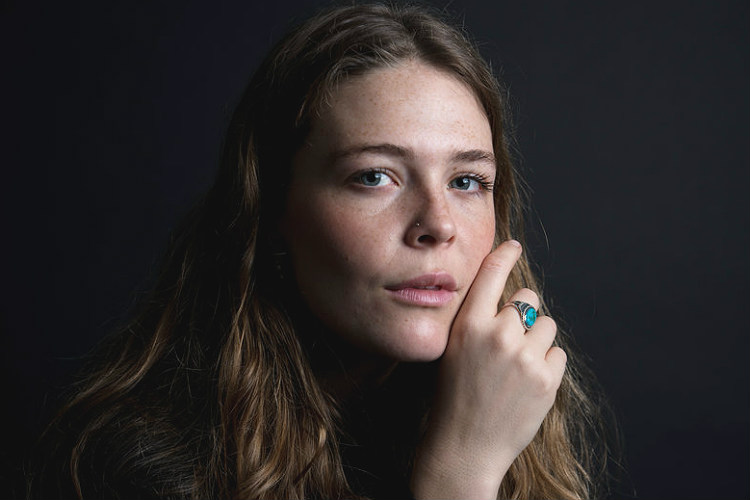 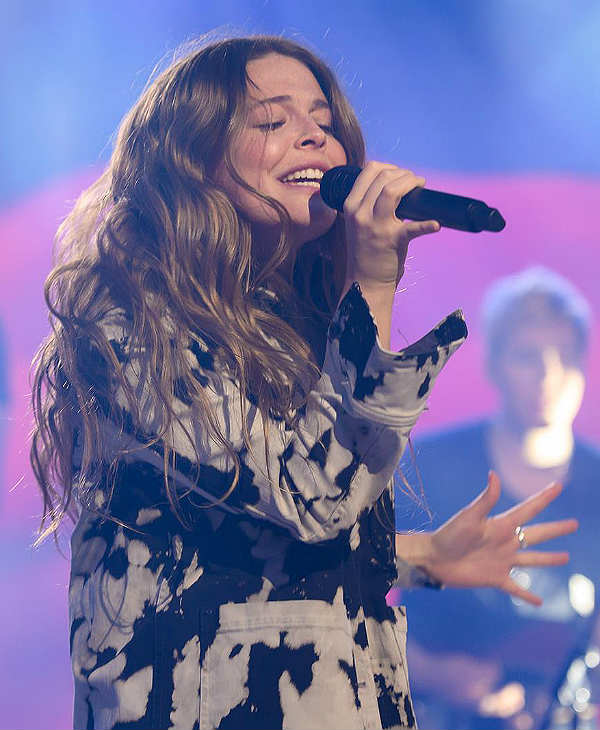 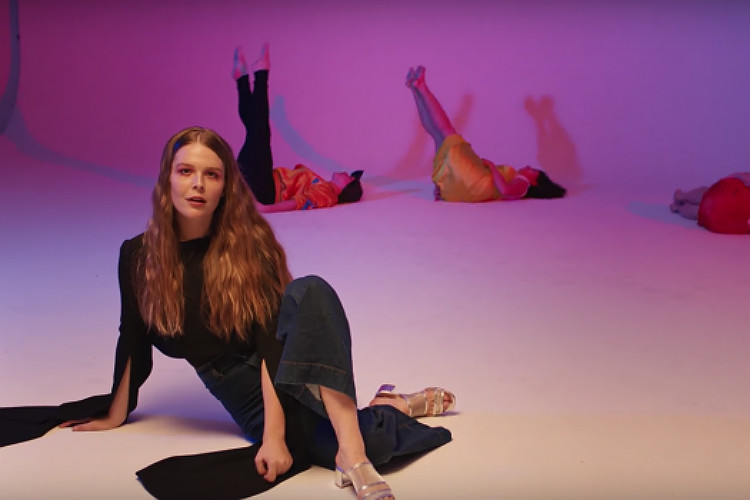 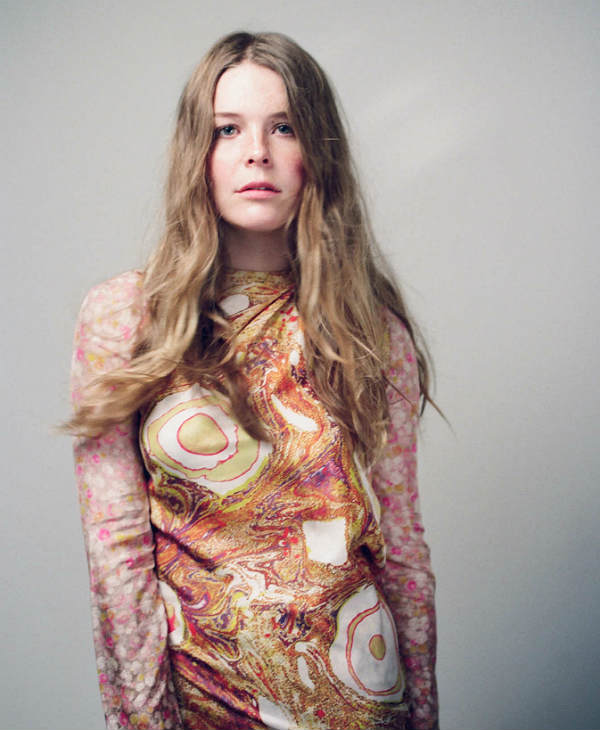 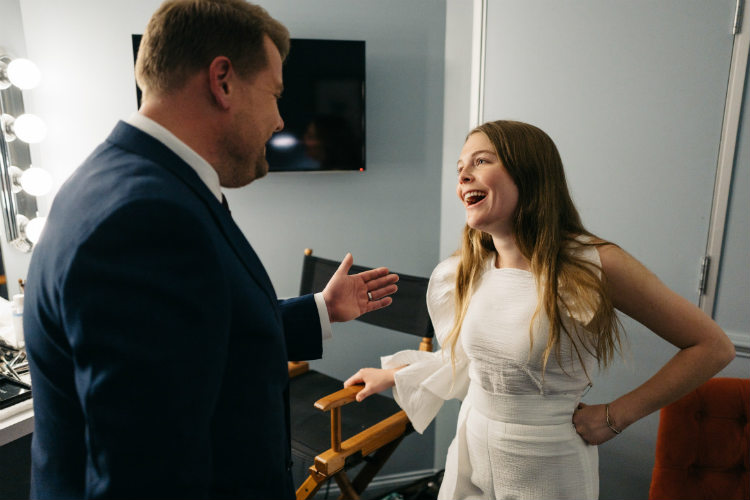 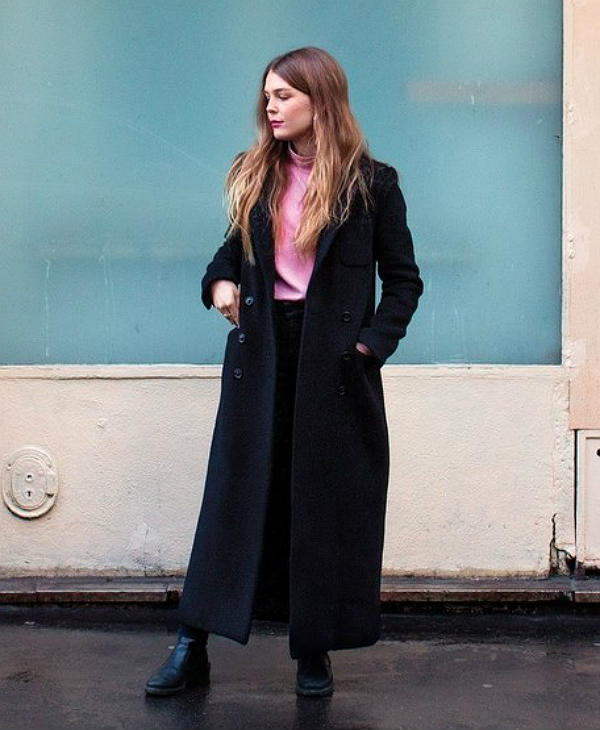 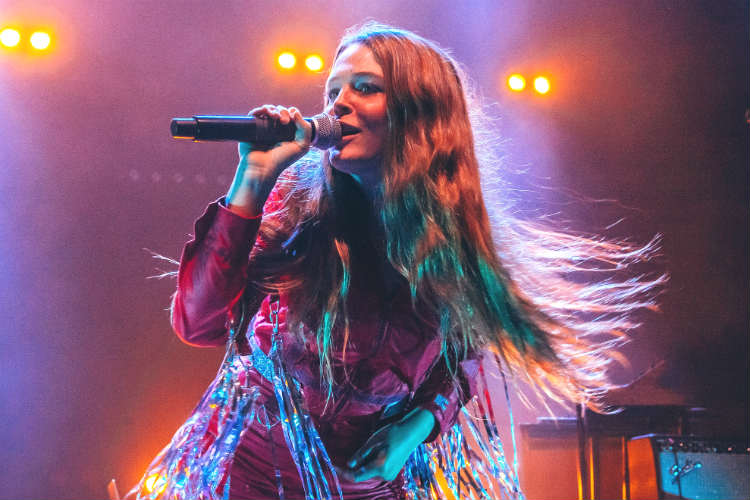