Early Promise
Louis Tomlinson was born in Doncaster and first formed his love of music through taking part in musical productions while at school at Hall Cross Academy. It was there that he made the decision to audition for X Factor after taking the lead role as Danny Zuko in one of the school’s production of Grease. He initially auditioned in 2009 but didn’t get past the producer auditions, this only further fuelled his musical ambitions and he returned the next year, beginning his incredible journey to into world fame. After eventually being put in a group with fellow One Direction members, Louis Tomlinson and the rest of the group began to flourish in the competition, winning the hearts of the audience. Ultimately, One Direction finished in third place, but their career didn’t stop there as soon after Simon Cowell signed them to his label Syco.

Louis Tomlinson’s Music Career
After the release of their debut single ‘Makes You Beautiful’, One Direction‘s status went global, topping the charts in numerous countries. They steadily built on their name, releasing their debut album ‘Up All Night’ which became the first debut record by a UK Group to reach no. 1 in the US. One Direction followed this up with a succession of other hit albums and even performed at the 2012 Summer Olympics closing ceremony in London. When the group went on an extended hiatus in 2015, Louis Tomlinson embarked on a solo career and released his debut single ‘Just Hold On’ a collaboration with Steve Aoki. The track peaked at number two in the UK Singles chart and topped the Billboard electronic charts. Within a year he had another top ten hit, titled ‘Back to You’, a collaboration with Bebe Rexha. Alongside the release of several other singles, Louis Tomlinson also appeared as a judge on the fifteenth series of X Factor in 2018, where he subsequently became the winning mentor with his contestant Dalton Harris. In August 2019, Louis Tomlinson announced his debut solo album set be released in 2020, releasing the first single ‘Kill My Mind’ the following month.

Louis Tomlinson Awards and Accolades
Louis Tomlinson has carved out an impressive career that has earned him millions of fans and a variety of Awards. While in One Direction, he won seven BRIT Awards, seven AMAs and four MTV Video Award and since going solo he has won a further 3 Teens Choice Awards, an MTV Europe Music Award and a Billboard Music Award nomination for Top Social Artist. Louis Tomlinson also formed his own record label Triple Strings and was a signed as a non-contract footballer by Doncaster Rovers. 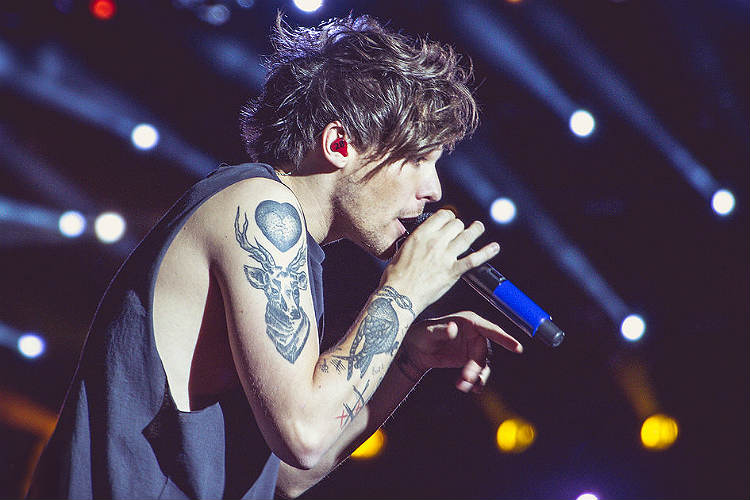 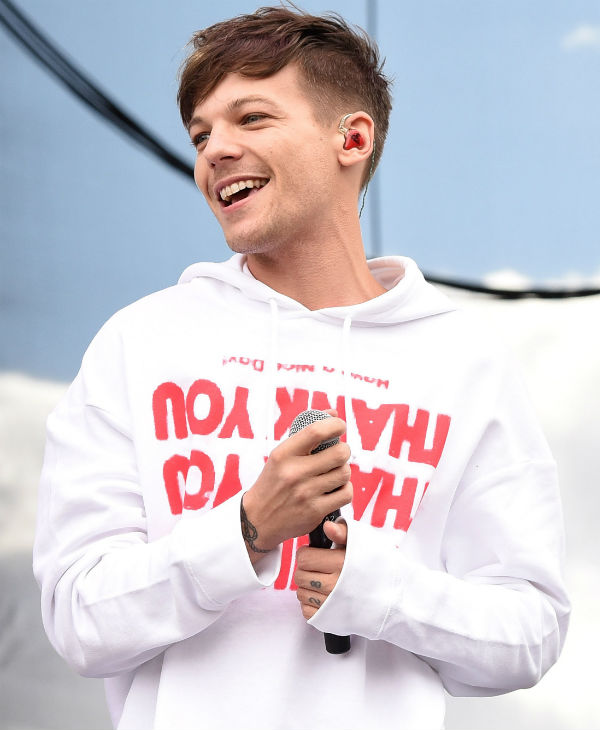 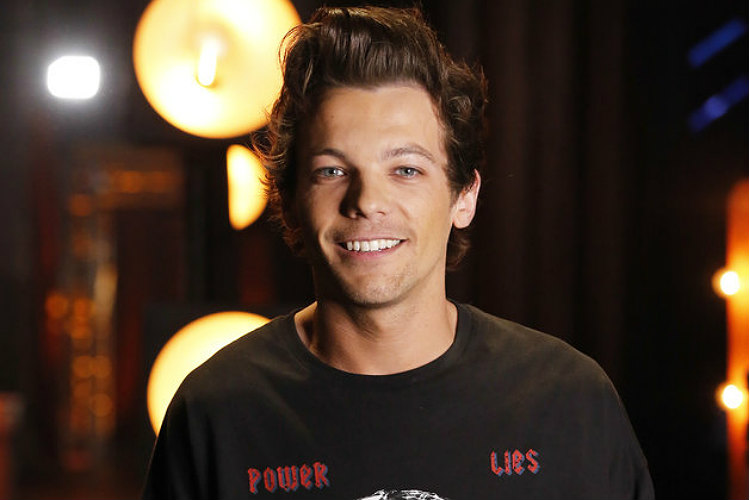 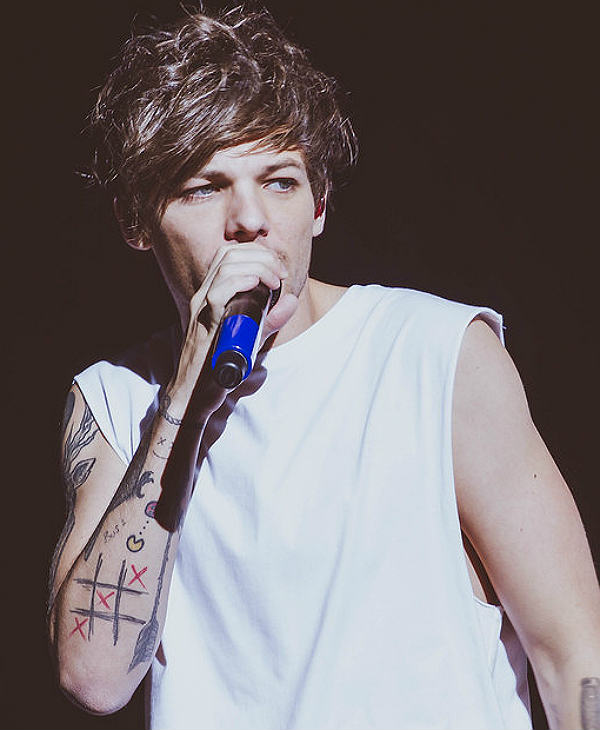 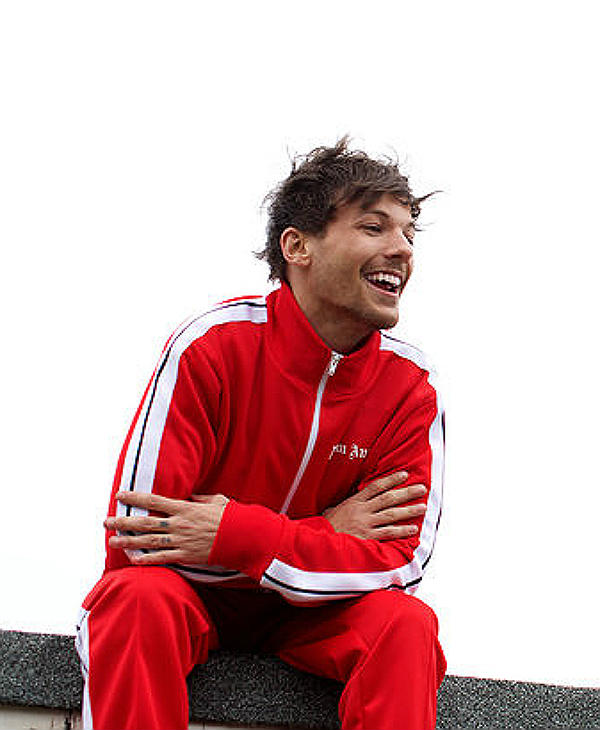 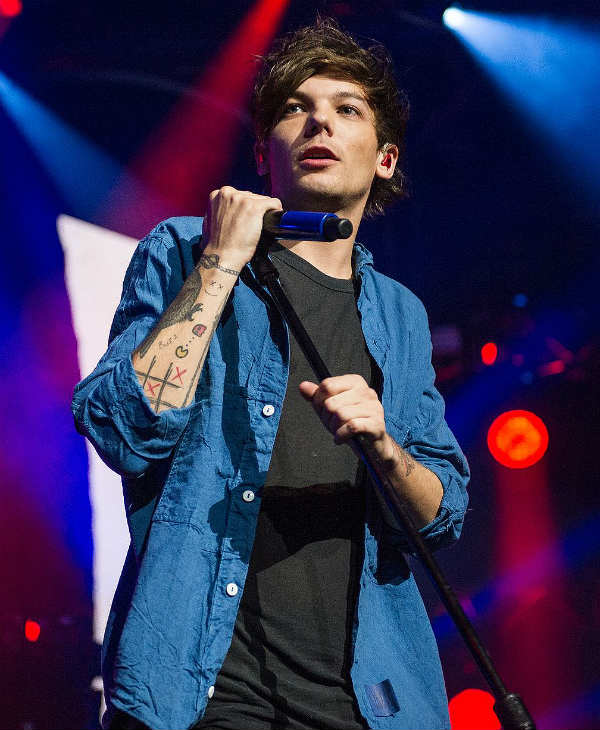