Booking Lion Babe will ensure you have a magical event. As a booking agent for Lion Babe we can book Lion Babe to make your event a sensation. Lion Babe are an American R&B and neo-soul duo, consisting of vocalist Jillian Hervey and producer Lucas Goodman. Lion Babe’s track ‘Wonder Woman’ topped the Billboard Twitter Emerging Artists charts.

First Meetings
Originally singer Jillian Hervey had ambitions to pursue a career in dancing, however it all changed when she came across Lucas Goodman’s music during a party. The pair were introduced by a mutual friend and connected online before going their separate ways once more. They were brought back together again when Hervey got in touch with him to find some original music for a dance assignment, this led to them discussing singing and Goodman inspired her to try out a soulful style reminiscent of the popular Lauryn Hill. This was the start of Lion Babe.

Famous Connections
As the pair began to work together, Lion Babe started producing material including their debut single, ‘Treat Me Like Fire’ which was released in late 2012. The track caught the attention of acclaimed star Childish Gambino who asked them to open for him, this boosted their reputation to new heights and it was not long before Lion Babe were being signed with label Interscope and subsequently found a UK deal with Polydor. Their connection with Childish Gambino also proved fruitful when he featured on their single ‘Jump Hi’ which featured on their debut EP and climbed to no. 9 on the Billboard Emerging Artist chart. The self-titled EP was released in December 2014, and found a wealth of praise from critics who called it “a warm-blooded blend of soul, R&B and electronica”.

Releasing Records
With their star on the rise, Lion Babe began work on their debut album. The record featured a variety of input from other top producers alongside Goodman, including star Pharrell Williams and Dave Sitek. The album, ‘Begin’ was released in February 2016 and was commended for their fusion of genres like soul, R&B and disco. One of their lead tracks; ‘Wonder Woman’, gained a lot of attention and soared to the top of the Billboard Emerging Artist charts. As they continue to carve their name in the music industry, Lion Babe have worked with more major artists like Mark Ronson and Disclosure who have recognised their unique talents. More recently, they released their second album ‘Cosmic Wind’ in March 2019, which they described as ‘futuristic nostalgia’.

Book Lion Babe
Give your guests a unique experience and book Lion Babe to conjure up an unforgettable performance. This duo will be a big hit with the crowds, as a booking agency for Lion Babe we have dedicated account managers who are at hand to help you book Lion Babe to grace the stage. Just give us a call to book Lion Babe to put on an electrifying show at your event. 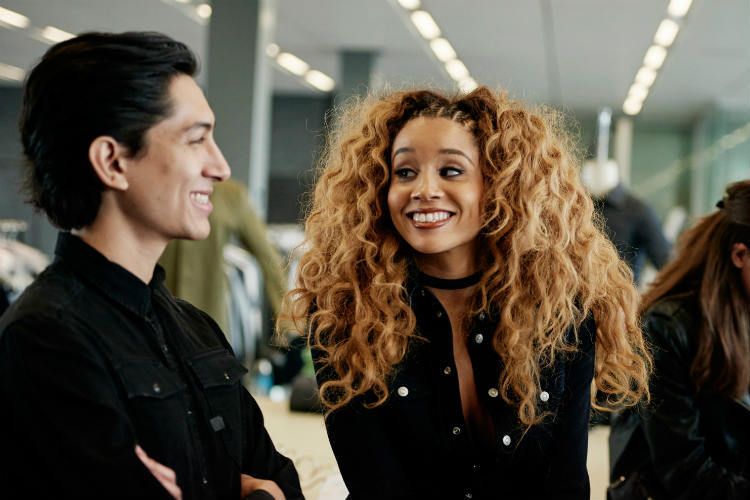 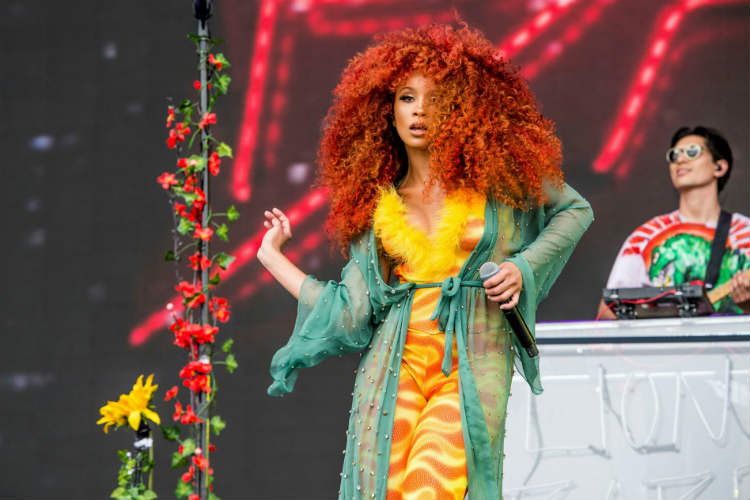 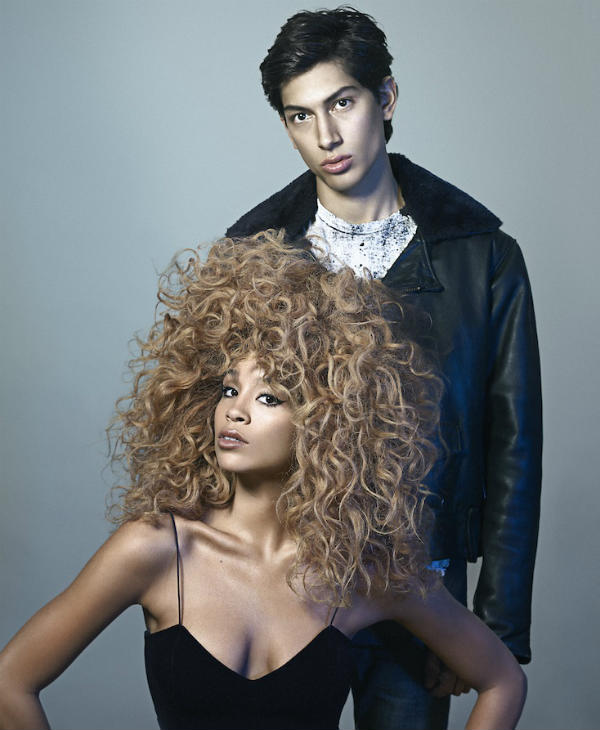 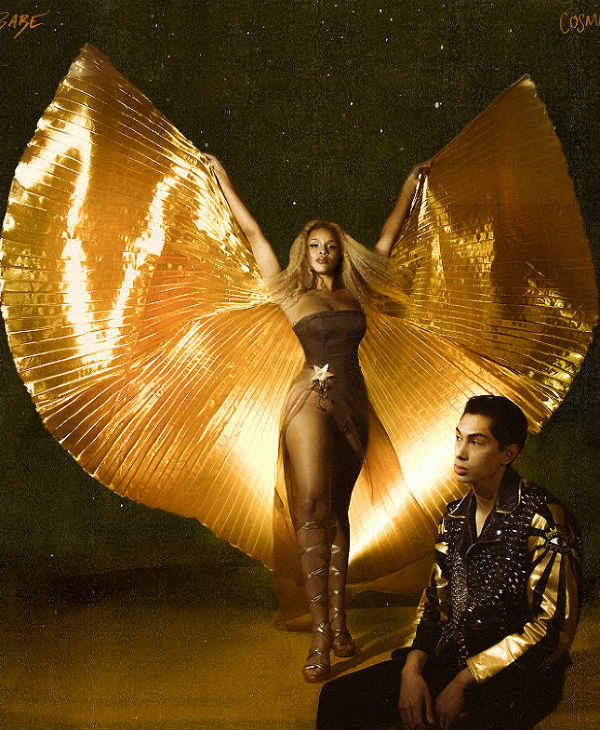 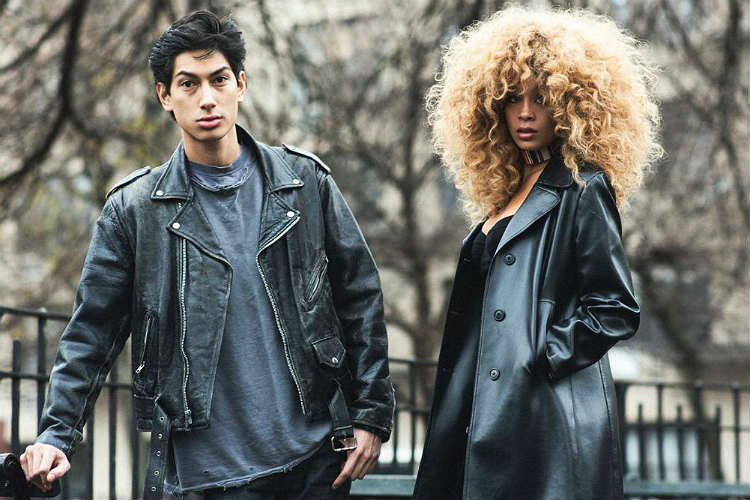 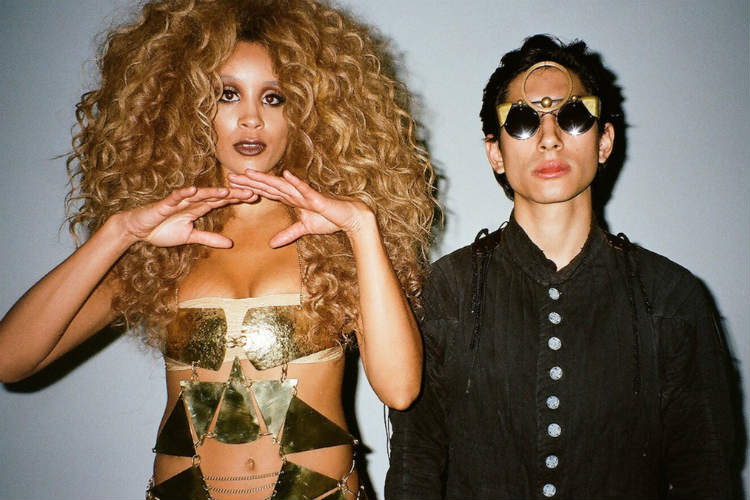