The Formation
Both born in London, Lighthouse Family came together when songwriter and keyboardist Paul Tucker sought a singer to perform one of his songs. Although disillusioned by the industry after having no success with demos once Paul Tucker met Tunde Baiyewu things began to turn around. The pair shared the same musical tastes and hit it off, soon recording more demos which caught the attention of Colin Barlow, A&R Director of Polydor Records. In 1993 Lighthouse Family were signed to the label after meeting with Barlow who says he recognised Tunde as a star and gave them a six-month development deal. Backed by the label, the duo started work on new material that would help launch them into the spotlight.

Lighthouse Family’s Music Career
Lighthouse Family’s first studio release and lead single was ‘Lifted’ in 1995, although initially receiving airplay from several radio stations including BBC Radio 1, the single did not seem to make a large impact on the mainstream. However, after it was re-released in 1996 things changed, with the track soaring to a top five spot on the UK Singles chart. Lighthouse Family soon became the most played act in the first quarter of the year. They credit a lot of their success to radio for their support establishing them to listeners. Their subsequent debut album ‘Ocean Drive’ was a great success, spending over 154 weeks on the UK Albums Chart and eventually becoming certified platinum in 1997. Lighthouse Family followed this up with a second album, ‘Postcards From Heaven’ in 1997 which found the same level of success, helping to cement their rising star status. After the release of ‘Whatever Gets You Through the Day’ the pair decided to take a break due to the heavy promotional schedule that had followed. After pursuing other projects for a time Lighthouse Family returned with a UK and Ireland tour in 2011. Following time spent writing new material, their most recent album ‘Blue Sky In Your Head’ was released in the summer of 2019. 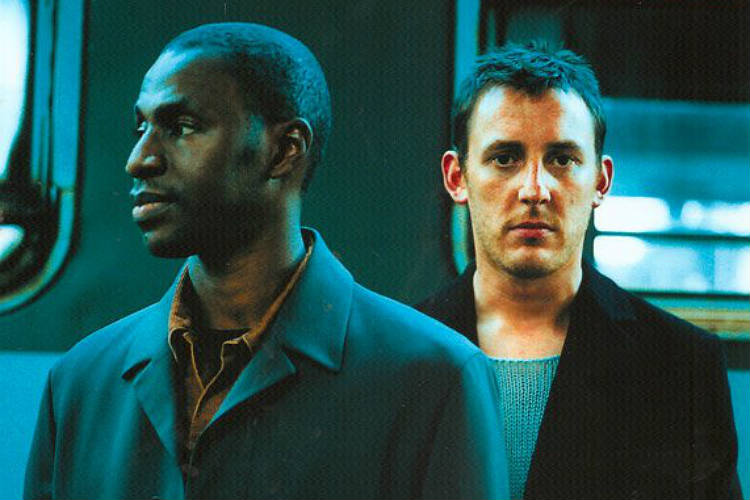 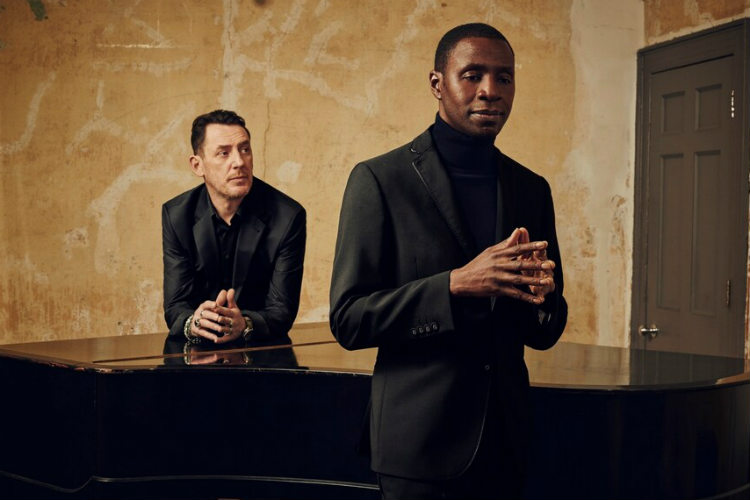 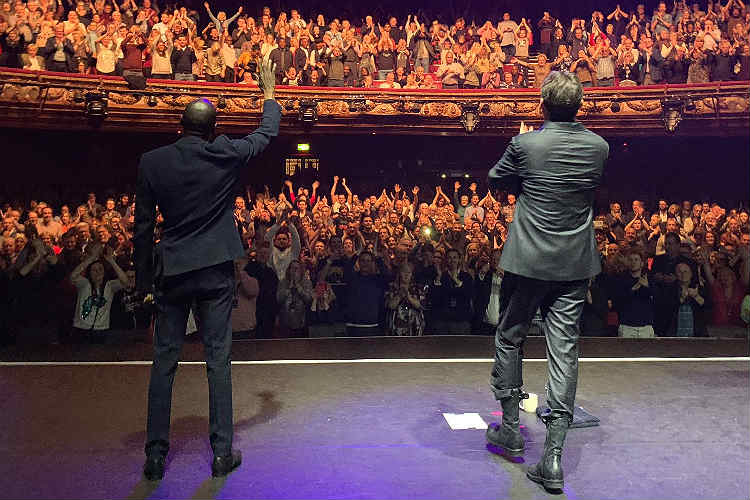 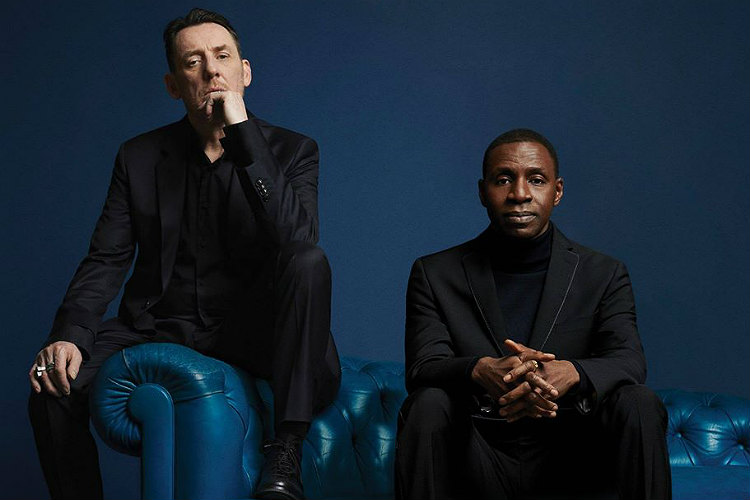 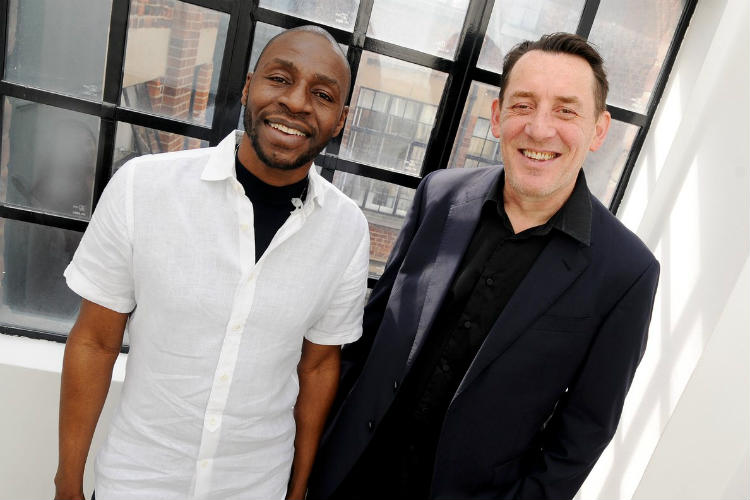 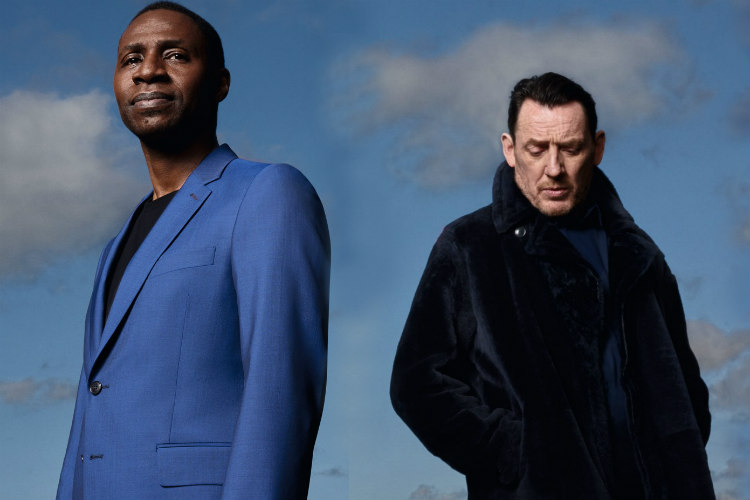