We are a booking agent for Lewis Capaldi for Europe, Middle East and Africa and can arrange for Lewis Capaldi to perform at your event. Lewis Capaldi is a Scottish singer-songwriter whose debut song ‘Bruises’ amassed 28 million plays on Spotify across the world. In 2017, Lewis Capaldi was listed on MMC Music’ Sound of 2018 poll and Vevo’s ‘Artists to Watch 2018’. Lewis Capaldi also won a Q award for Best Track (Someone You Loved) in 2019.

Early Promise
Born and raised in Glasgow, Lewis Capaldi sparked off his musical ambitions at the age of nine. First learning to play the guitar before taking his talents to the stage at pubs when he was twelve years old, bolstered by the efforts of his brother who helped him book the gigs. From there on Lewis Capaldi committed to his passions, going through a pattern of writing and gigging to build up his reputation until he released ‘Bruises’. This debut song helped to launch his career, quickly accumulating over 28 million plays on Spotify, and making Lewis Capaldi’s name as the fastest ever unsigned artist to achieve over 25 million on the popular platform. It was not long after that he was snapped up and signed with Virgin EMI Records and Capital Records.

Lewis Capaldi’s Music Career
Following on from the success of ‘Bruises’ in 2017, Lewis Capaldi’s career reached new heights as he began to be named as one to watch in lists for 2018 such as BBC’s ‘Sound Of… poll’. His name was steadily on the rise and his fan base growing as he began supporting artists such as Rag’N’Bone Man, Niall Horan and Sam Smith. Lewis Capaldi continued to win over the crowds throughout the festival season in 2018, appearing on stage at Reading & Leeds, Lollapalooza and TRNSMT. A year after his first EP ‘Bloom’ Lewis Capaldi released his second EP ‘Breach’ which included his major breakthrough hit ‘Someone You Loved’ that began to reach a universal audience in the charts of over 29 countries. It quickly became a hit and spent seven weeks at the top of the UK Officials Singles Chart. This was followed by his equally successful debut album, ‘Divinely Uninspired to a Hellish Extent’ which spent five weeks at no. 1 and became the bestselling album in the UK in five years. This further cemented his stratospheric step into the spotlight and has set up Lewis Capaldi as one of the biggest breakthrough singers of recent years.

Lewis Capaldi Awards and Achievements
Lewis Capaldi has garnered a wealth of praise and awards over just a short period of time, impressing both the critics and public. His awards include a Q Award, Scottish Alternative Music Award, Scottish Music Award, an MTV Award and a BRIT nomination for Critic’s Choice Award. Additionally, Lewis Capaldi made history as the first ever artist to announce and sell out his tour prior to the release of his debut album. 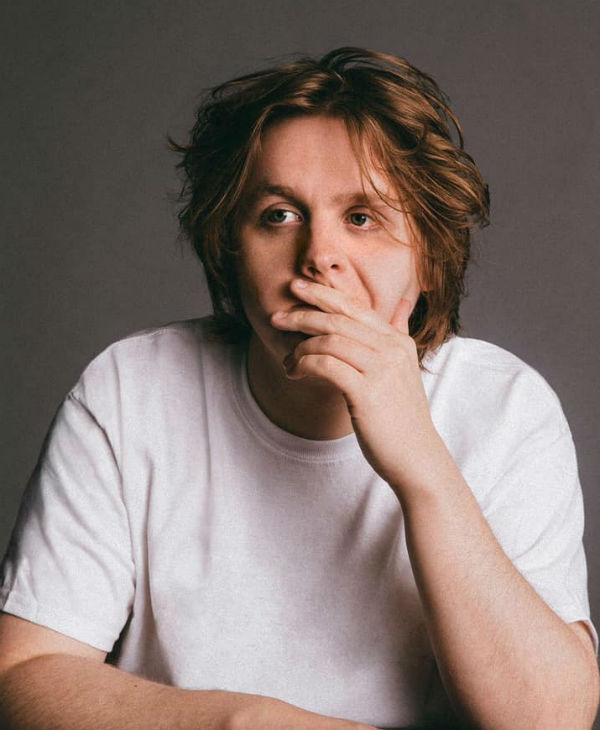 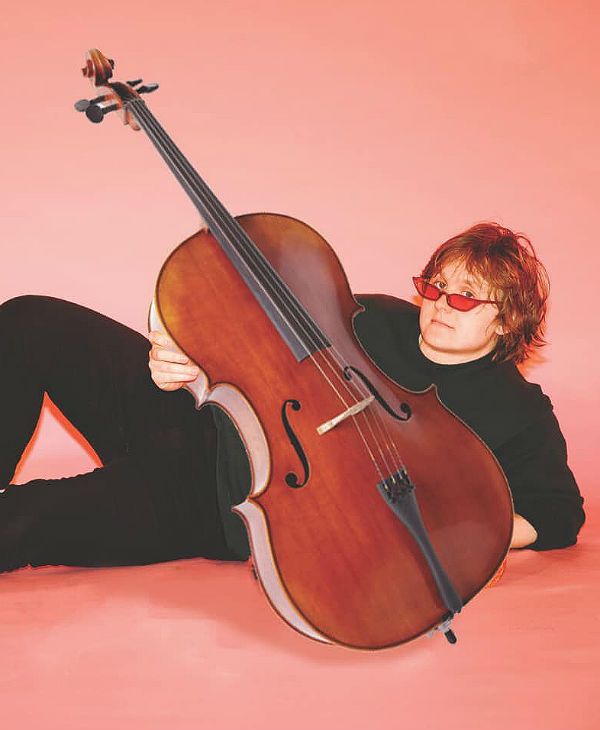 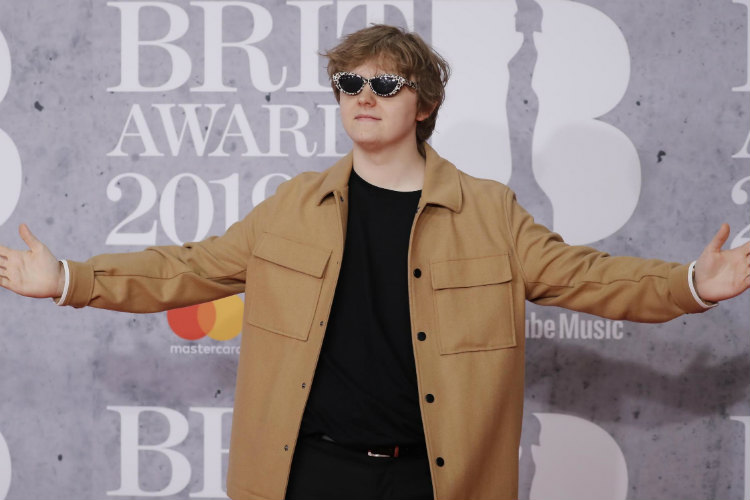 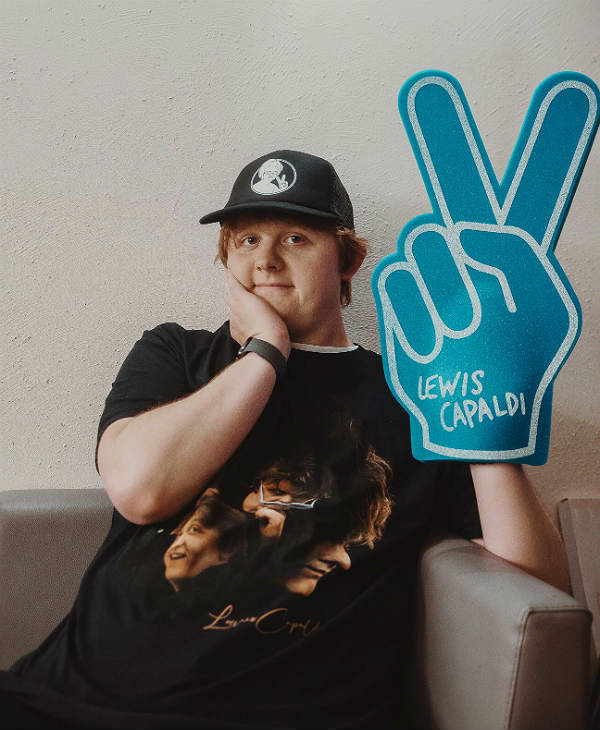 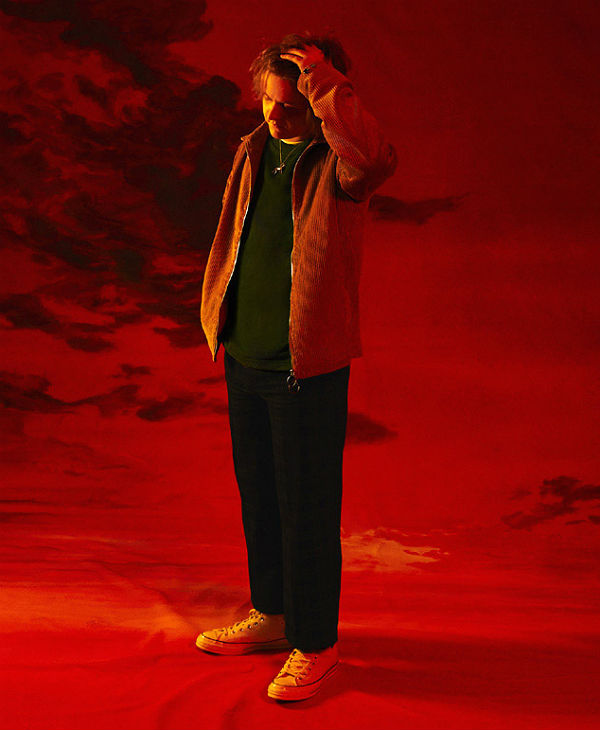 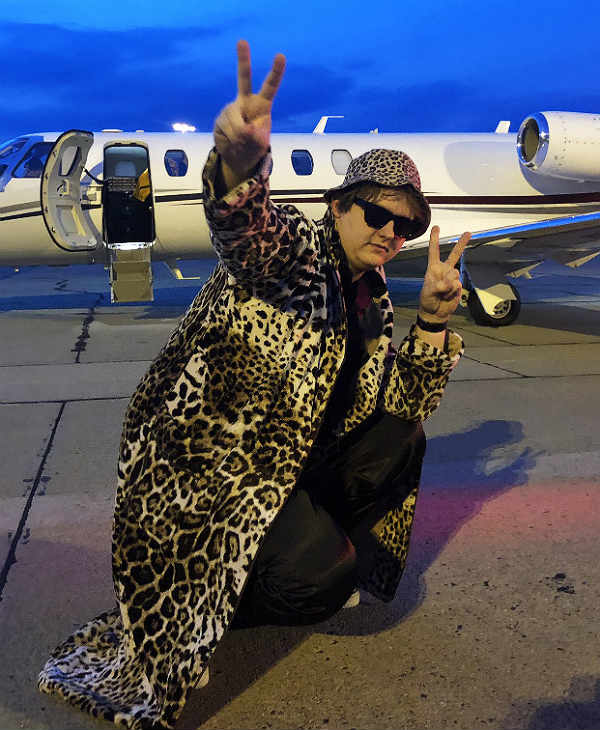