KLYMAXX is the brainchild of Bernadette Cooper. While Cooper was in college, she had an epiphany to start an all-female band that could rock just as hard as the guys and remain sexy. Bernadette succeeded at doing just that. Dick Griffey, the founder of Solar/MCA, signed the ladies to the label. Soon, KLYMAXX ignited a fire that is still lit in the attitude of every sexy woman in America today, “I Know I Was Looking Good”!

‘The Grand Diva’ herself, who provided the majority of the music production, writing, and most importantly, the charisma of KLYMAXX, later branched out, wrote and produced for many artists including Bette Midler, Salt & Pepa, Lenny Kravits and most notably her vanity group MADAME X on Atlantic records.

Cooper leads this ensemble of female musicians, and in a career spanning almost forty years, KLYMAXX remains relevant, timeless, and the fans love them. KLYMAXX featuring Bernadette Cooper on stage is a high energy, entertaining show with female musicians; performing all the hits, accompanied by commanding vocals, and the unique, comedic, empowering personality, which is Bernadette Cooper

Diva and a Turntable Tour:
Now, the ever-evolving Bernadette unveils her latest musical adventure: Klymaxx presents Bernadette Cooper “Diva & A Turntable.” A component of KLYMAXX, “Diva and a Turntable” is a show within a show, during which Bernadette presents a musical experience that is at once high energy and intimate. The stage show features fan favorites, “I Look Good” (An Interview with Bernadette Cooper), “The Men All Pause,” “Divas Need Love Too,” “The Underground” “Sexy,” “Just That Type of Girl,” “Meeting in the Ladies Room,” and more.

“Diva and a Turntable personify the KLYMAXX movement and Bernadette Cooper on another level. The dynamic, funky presentation satiates longtime fans of the band, while Bernadette reaches out to a new demographic that spans generations and musical tastes.

Regarding her exciting new live undertaking, Cooper says, “I have given years, time and love to creating KLYMAXX and its brand. Now it’s time to be my epic self without compromise. In that sense, KLYMAXX is the theater and Bernadette Cooper is the act.” 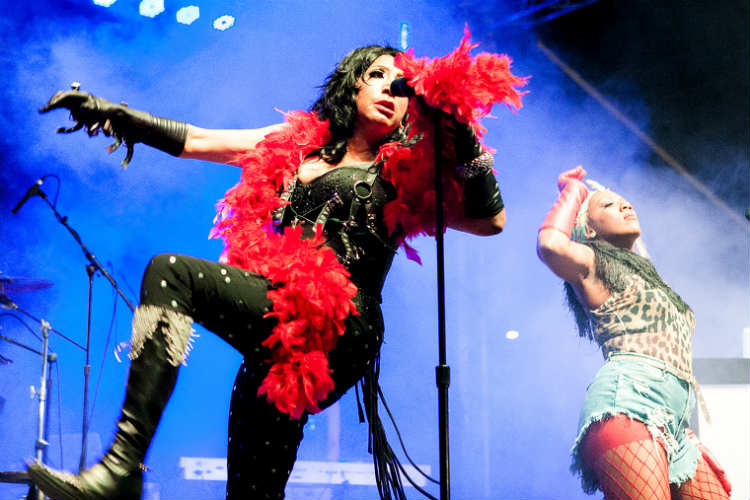 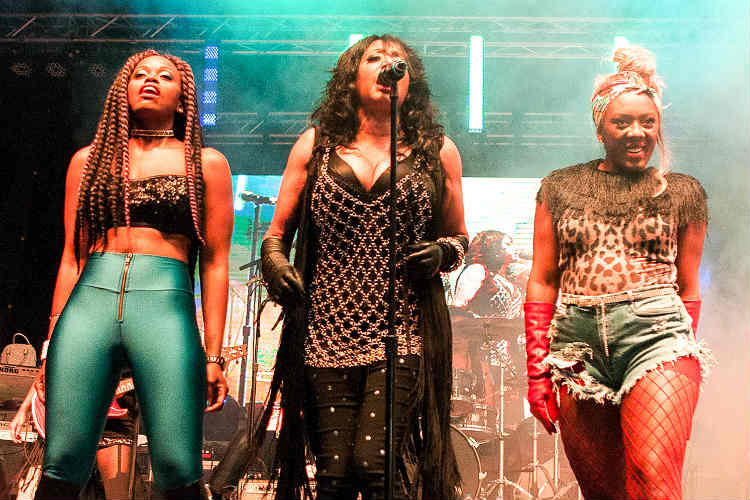 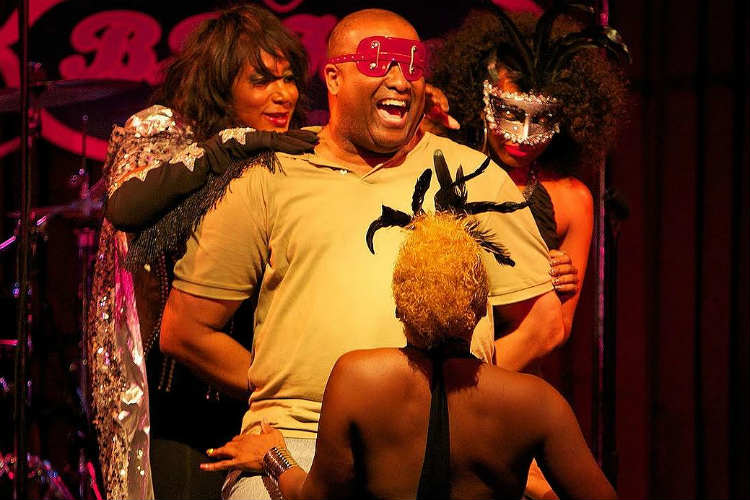 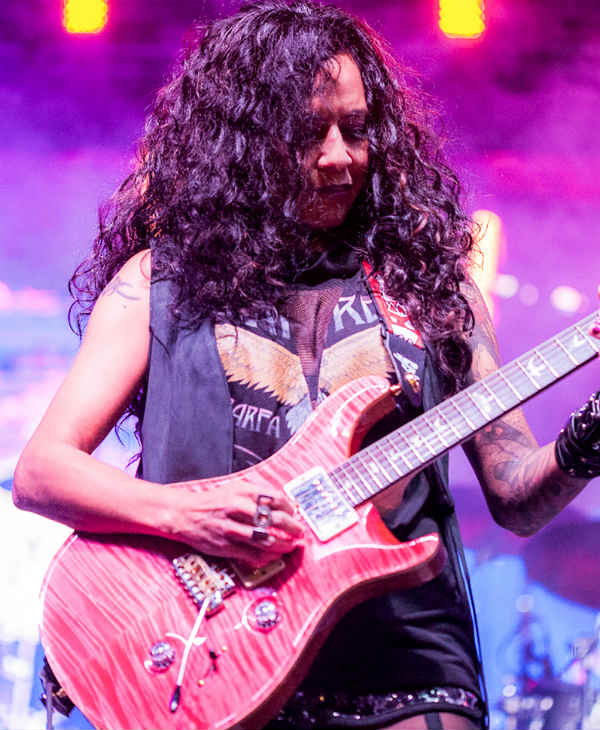 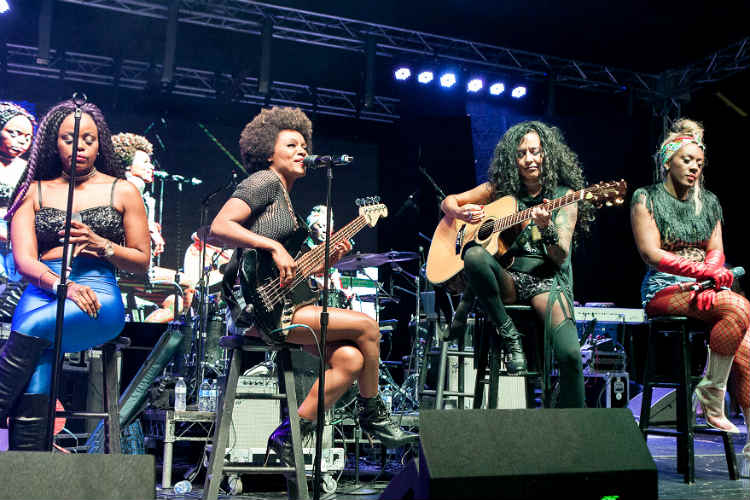 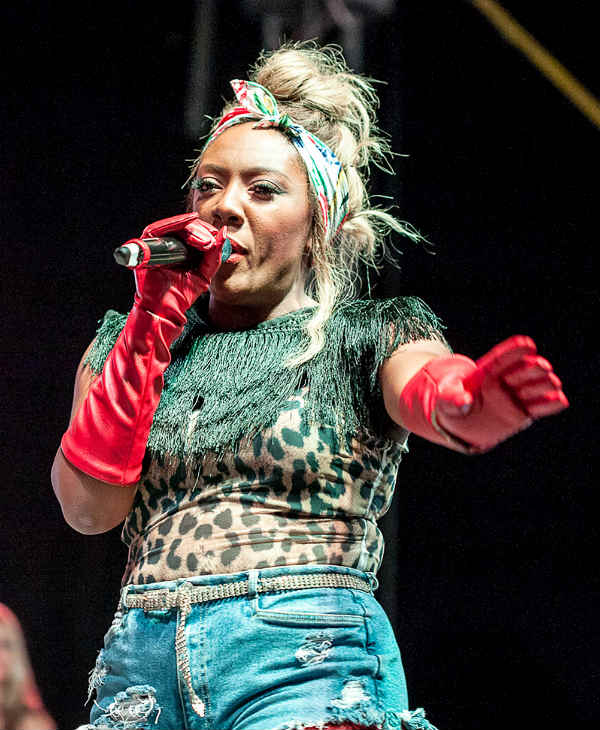 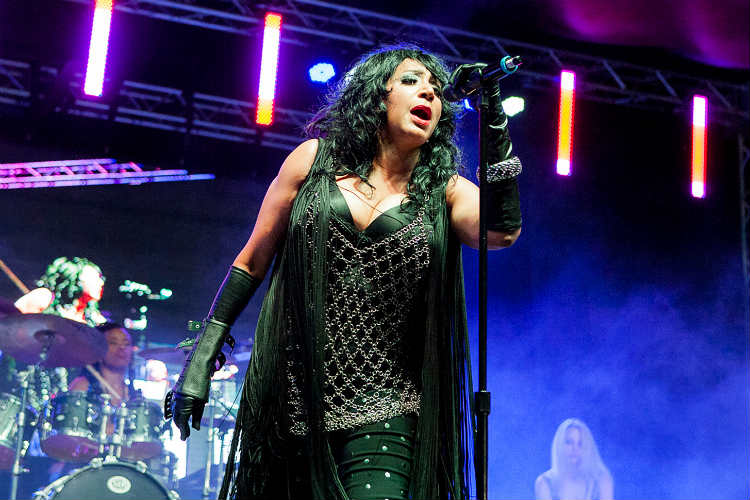 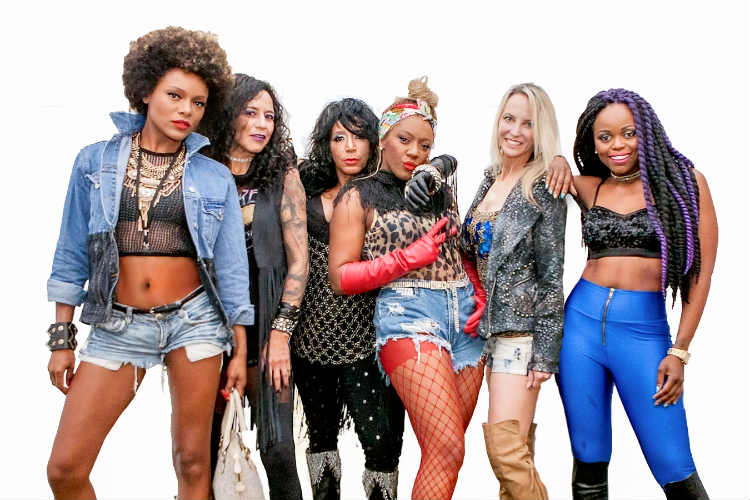