Early Promise
Born in Pietermaritzburg in South Africa, Kevin Pietersen had a disciplined childhood which he commends for teaching him the valuable lesson that what he needed was different to what he wanted. After attending college, Kevin Pietersen made his debut in first-class cricket for the Natal B Team, impressing those in the sport with his skill and hard hit. This led to Pietersen polishing his talents further with a brief spell playing cricket for Cannock CC in England, before returning to South Africa as a solid batsman whose talents were only growing. This was recognised by Nottinghamshire County Cricket Club who invited him to sign, sparking off Kevin Pietersen’s journey to become a top cricketer.

Kevin Pietersen’s Cricketing Career
Kevin Pietersen quickly established himself as a formidable player in the world of cricket, after scoring his maiden first-class century on his debut for Nottinghamshire he finished the first season with an impressive 57.95 batting average and 1,275 runs. Following the club’s relegation, Kevin Pietersen went on to join Hampshire, but after being invited to join the England team rarely had the opportunity to play domestic cricket and only made a few appearances. His time on the England team was career defining and launched Kevin Pietersen further into the spotlight, after making his international debut against Zimbabwe in 2004 he went on to cement his place on the squad when he was called on for the South Africa tour in 2005. The batsman proved his worth with 97 off 84 balls in the warmup match and went on to set a record with a 234.00 ODI average before finishing off the tour with a Player of the Series award. Kevin Pietersen continued to storm the field with a successful track record for England, with a brief stint as captain alongside a star performance during England’s ICC World T20 win, scoring a pivotal series-turning century during the tour of India, becoming the number one ODI batsman at the 2007 World Cup and holding the record for achieving 5,000 test runs in the fastest time. Kevin Pietersen officially retired from all forms of cricket in January 2018.

Kevin Pietersen’s Awards and Accolades
With a triumphant and hugely successful career, Kevin Pietersen has established himself as a leading figure in the cricketing world with a number of awards and records to his name. This includes an MBE for services to cricket alongside being named ‘ODI Player of the Year’ and ‘Emerging Player of the Year’ by the ICC in 2005. Kevin Pietersen also holds the record for being the fastest player to cross 2,000 runs in One Day International (ODI) cricket. 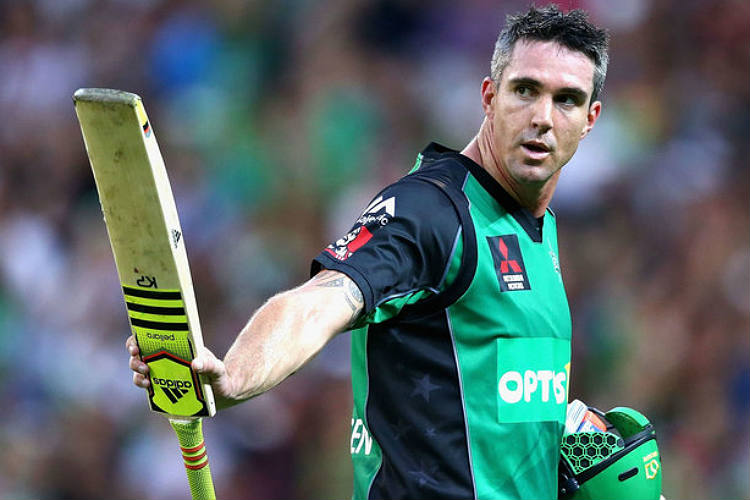 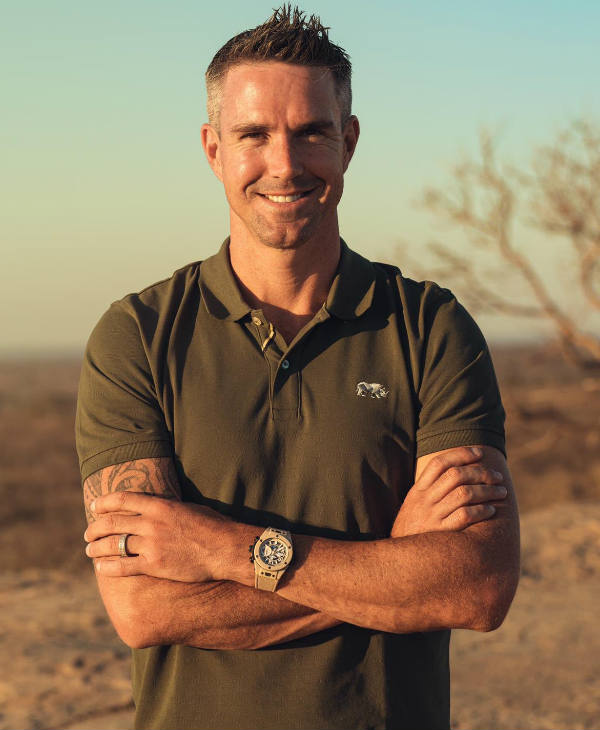 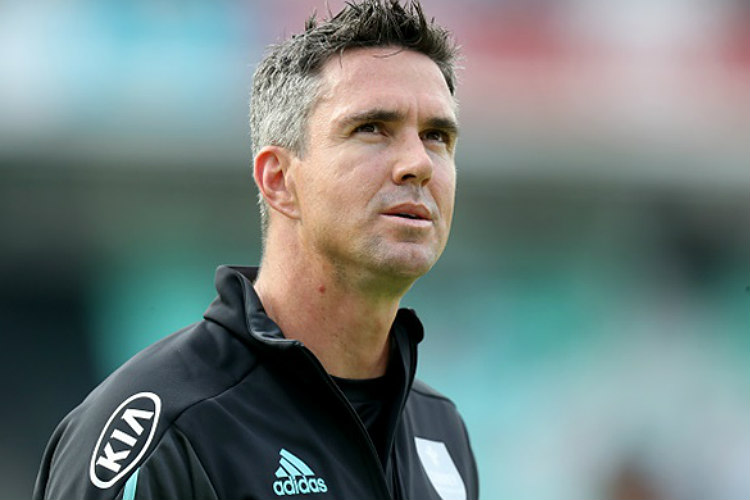 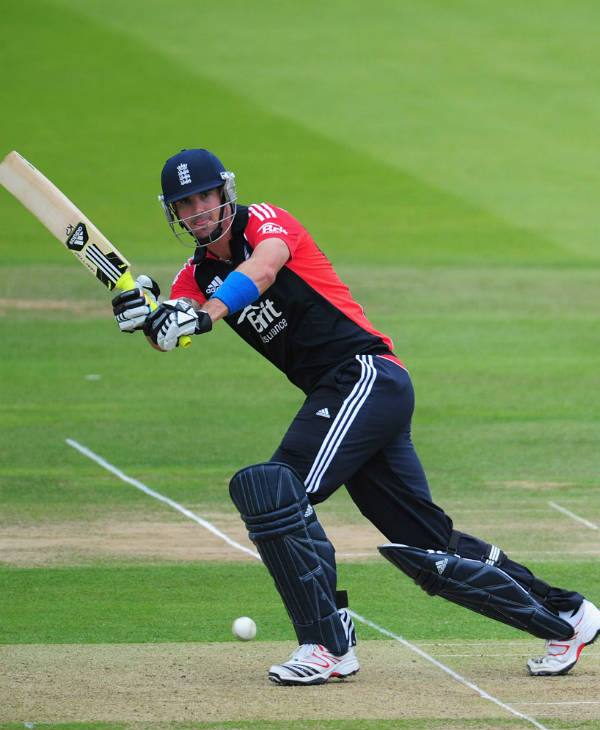 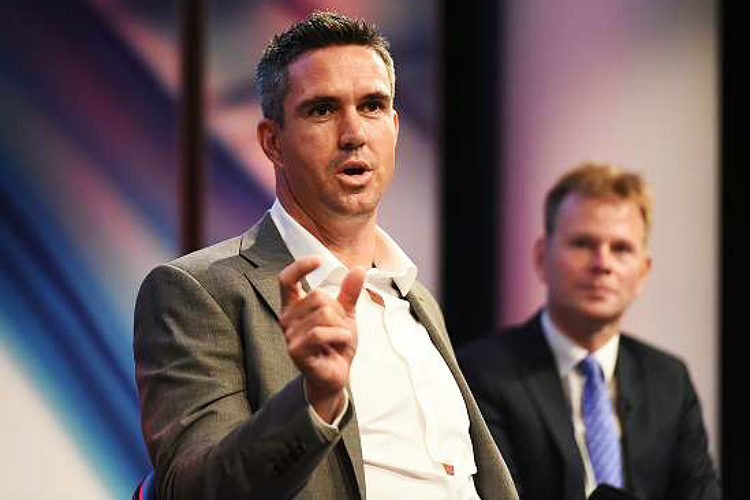 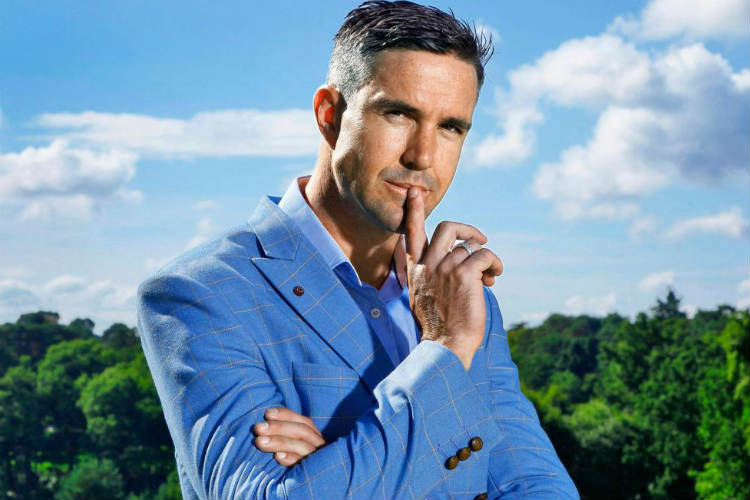