As a booking agency for Kelis we can book Kelis to perform at your event. Kellis is a multi award-wining American singer-songwriter selling over six million records worldwide and is best know for her hit singles “Milkshake” and “Capella”. Booking Kelis will be a big hit at any event.

Musical Destiny
Daughter of a jazz musician and fashion designer, Kelis was born in New York to the creative couple with music in her blood. Growing up in a culturally diverse background and being encouraged to learn the saxophone and violin she was already exposed to a world of creativity and passion and developed her talents further by singing in the church choir. With a desire to explore further, Kelis ended up moving out of her house at sixteen years old in order to attend LaGuardia High School of Music & Art and Performing Arts. Studying there compelled her to pursue a music career and after a brief time in a singing group, she left and set out on her own path.

Big Break
It was upon being introduced to The Neptunes that Kelis’ career dreams started to gain traction. The pair, consisting of Chad Hugo and now infamous Pharrell Williams, formed an instant connection with the ambitious singer and helped her land a record deal with Virgin Records. It wasn’t long before she was recording her debut album ‘Kaleidoscope’ which was subsequently released in December 1999. The record reached no.5 of the Top Heatseekers chart and contained the popular singles ‘Caught Out There’ and ‘Good Stuff’ which earned Kelis her first wave of fans.

With her star firmly on the rise Kelis continued to release new material with her second album debuting in 2001. The album, titled ‘Wanderland’ was met with a mass of critical praise with The Guardian calling it ‘clever, exhilarating and original’, although it only had moderate commercial success it helped to cement Kelis as a talented newcomer with much promise.

The Magic of Milkshake
Kelis’ music career really hit the stratosphere when she switched labels and released her iconic album ‘Tasty’. The record was home to her big breakthrough single ‘Milkshake’, an irresistibly catchy, upbeat and slightly provocative track that immediately captured mainstream audience’s attention and spread like wildfire around the world. The single found Kelis masses of new fans and helped the album achieve her first gold certification in the US as well as a variety of gold and platinum certifications from other places across the globe such as Australia and the United Kingdom.

A fourth album ‘Kelis Was Here’ was released in 2006 and shot straight to no. 10 on the Billboard 200 charts. The lead single ‘Bossy’ was another popular single which received regular airplay. She followed this up with a tour in Europe, playing at some of the biggest festivals of the summer such as Wireless and Rise before taking a hiatus from music after her whirlwind rise to fame.

Return to the Stage
After announcing she was working on her next album in 2009, the record, ‘Flesh Tone’ was released in 2010. The album featured a whole host of well-known producers and artist who contributed to the tracks, with the likes of Will.I.am, David Guetta, Diplo and Benny Bennassi in the mix. The album was a kind of reinvention, with Kelis opting to follow a different sound with more of a blend of dance and pop.

She also collaborated with a variety of artists over the years, either lending her vocals to a track or working together with artists on a single. One of these was ‘Bounce’ where she joined forces with Calvin Harris; the single was her tenth top ten single to hit the charts. Her sixth and most recent album was released in 2014, a vibrant fusion with funk, soul, gospel and afrobeat influences it achieved a top 20 position in the UK Charts. The record was a passion project, blending her two favourite things, food and music after the former helped to revitalise her love of creating music. On the album she said she wanted create a sense of nostalgia, telling The Guardian “Food ignited a fire in me and I came right back to music because it no longer felt like a job”

Awards and Accolades
Kelis has won and been nominated for a variety of awards over the course of her career. These include two Grammy nominations alongside winning a BRIT Award for best international breakthrough, an NME award for best R&B/Soul Act and a Glamour award for best solo artist.

Book Kelis
You can book Kelis for an event to remember, with her captivating and magnetic vocals coupled up with her lively and vibrant performances she is sure to amaze the crowds. As a top booking agency we have experienced and knowledgeable account managers who will help you organise the perfect party with some extra special entertainment. We are a booking agent for Kelis and would be delighted to help you plan an incredible party with this exciting act to light up the stage. Just get in touch to book Kelis and make your event an absolute hit.

Kelis : Videos | Book for your event 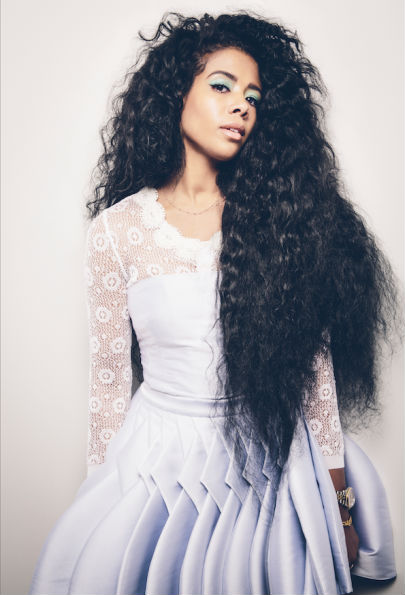 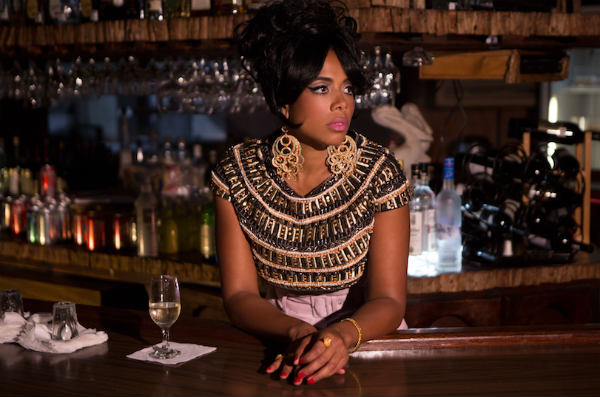 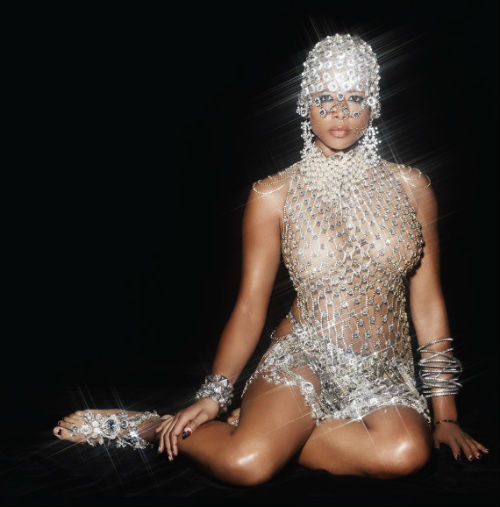 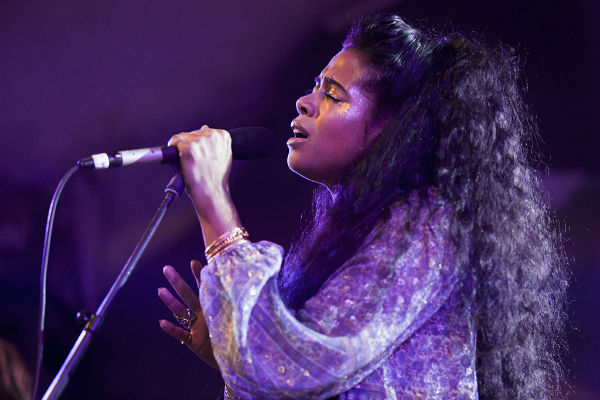 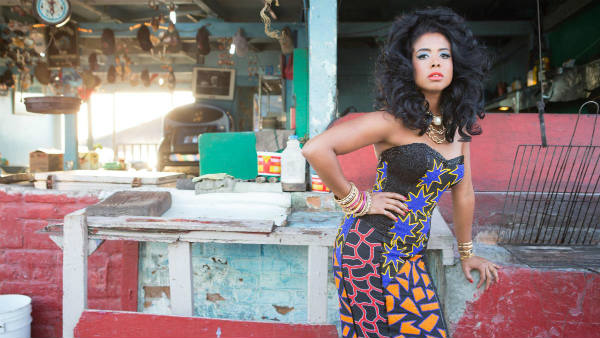 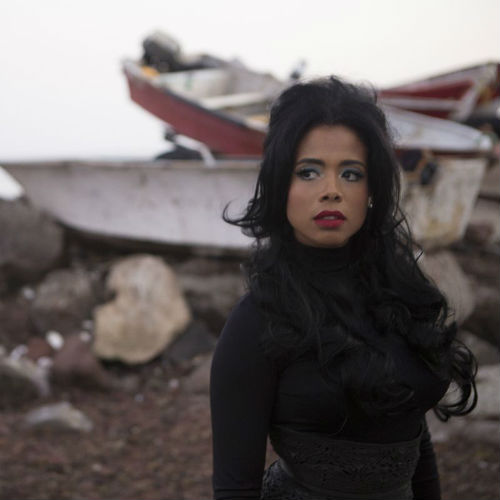