Early Promise
Kacey Musgraves was born in Golden, Texas in a creative household where she discovered a love of music from a young age, starting to write her own songs at only eight years old. She made her singing debut at church at the same age and began to hit the opry circuit, performing with bands to build a familiarity and confidence with being onstage in front of audiences. Initially playing on the mandolin, Kacey Musgraves soon turned to guitar lessons with a local musician named John DeFoore, which she has cited as a significant moment in her life. Her ambitions fuelling her forward, Kacey Musgraves self-released an album before graduating from High School and moving to Texas at 18 years old. It was there that she was discovered professionally and released her first EP.

Kacey Musgrave’s Music Career
Gaining recognition through her acoustic covers, Kacey Musgraves started to rack up streams on Spotify and was soon joining Lady Antebellum on the European leg of their tour in 2012. The same year she signed with Mercury Nashville and released her first debut single ‘Merry Go ‘Round’ which went on to win Kacey Musgraves her first Grammy for Best Country Song. She followed this up with her debut album ‘Same Trailer Different Park’ which featured a number of hit singles including ‘Follow Your Arrow’ which was listed on Rolling Stone in its list of 100 Greatest Country Songs of All Time. Her career continued to soar to great heights, with the debut record reaching no. 2 on the charts and selling over 500,000 copies. Her second album ‘Pageant Material’ was another hit, making numerous ‘Best Albums of 2015’ lists and receiving a wealth of critical acclaim. The next year Kacey Musgraves released a Christmas album which she supported with a tour that featured a strings section, backup singers, saxophone and more. Her third album ‘Golden Hour’ continued her success receiving a flood of critical acclaim, winning four Grammys, topping the Billboard Top Country Albums Charts and becoming certified gold by the RIAA.

Kacey Musgrave’s Awards and Nominations
Kacey Musgraves has had a sensational career and rise to fame, with her work receiving widespread acclaim from music critics and amassing the country singer a dedicated fan base. Her music has been awarded a number of prestigious awards including six Grammy wins in total with three more nominations, three Academy of Country Music Awards, six Country Music Association Awards and a Billboard Women in Music Innovator Award. 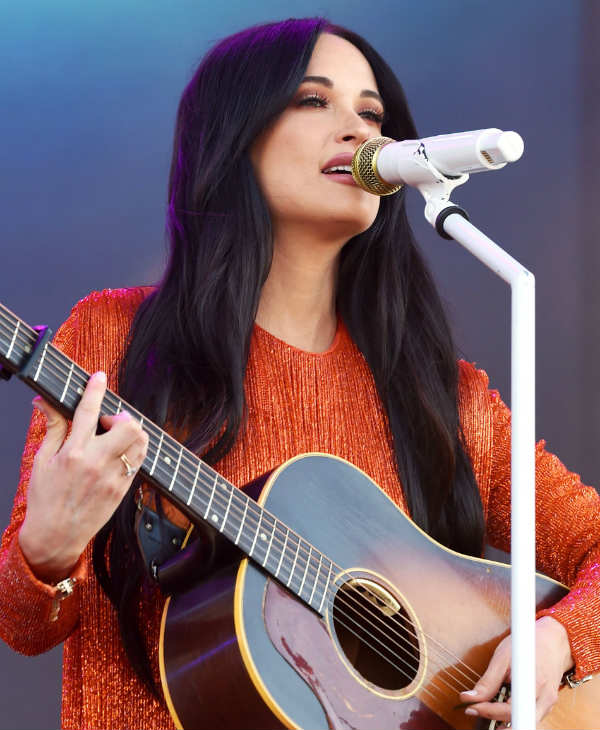 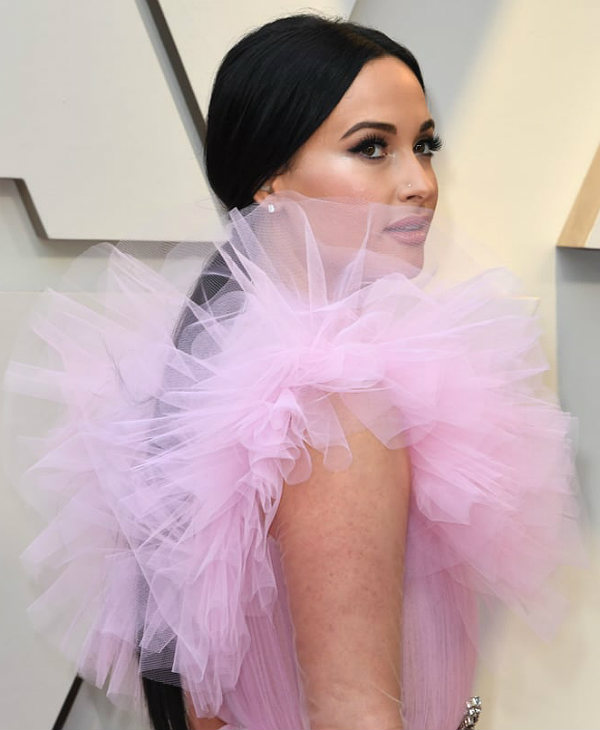 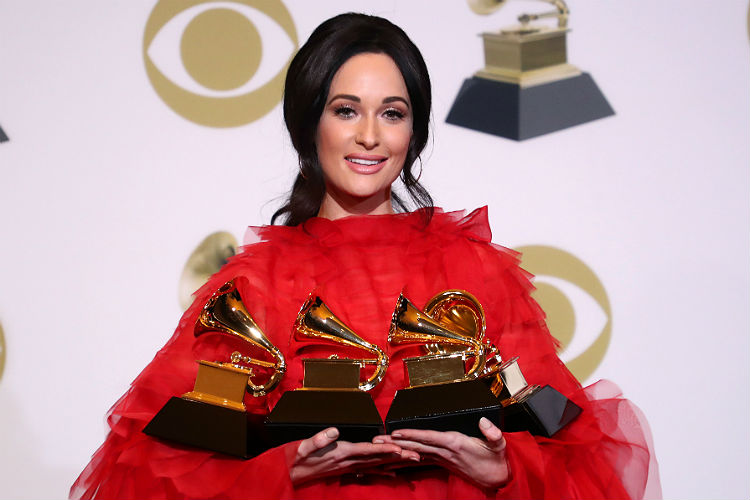 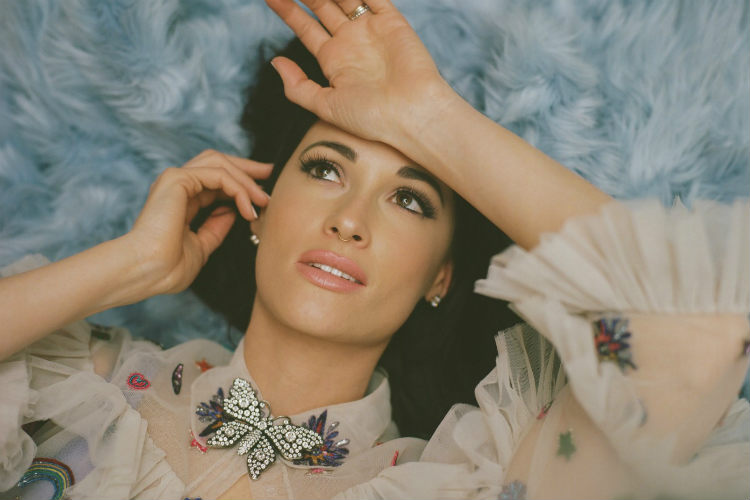 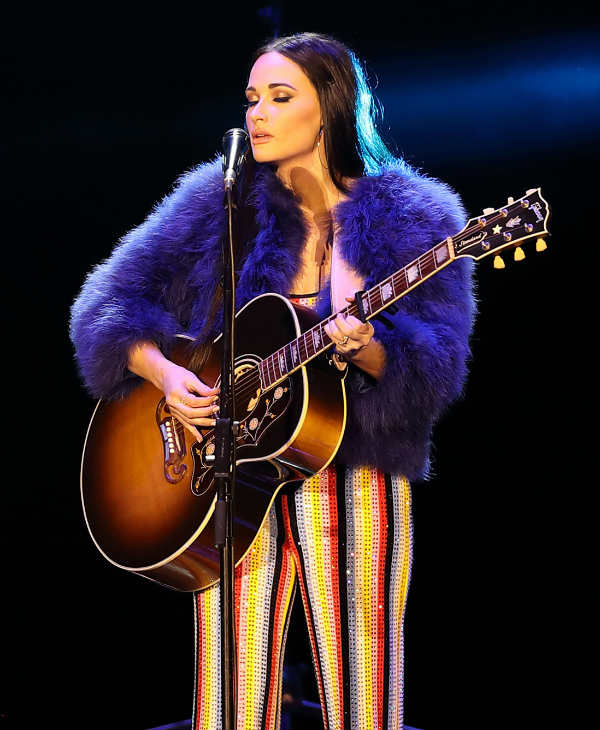 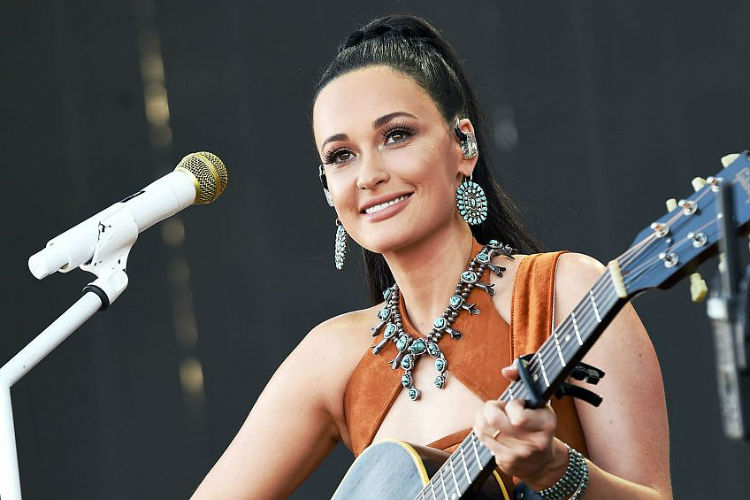 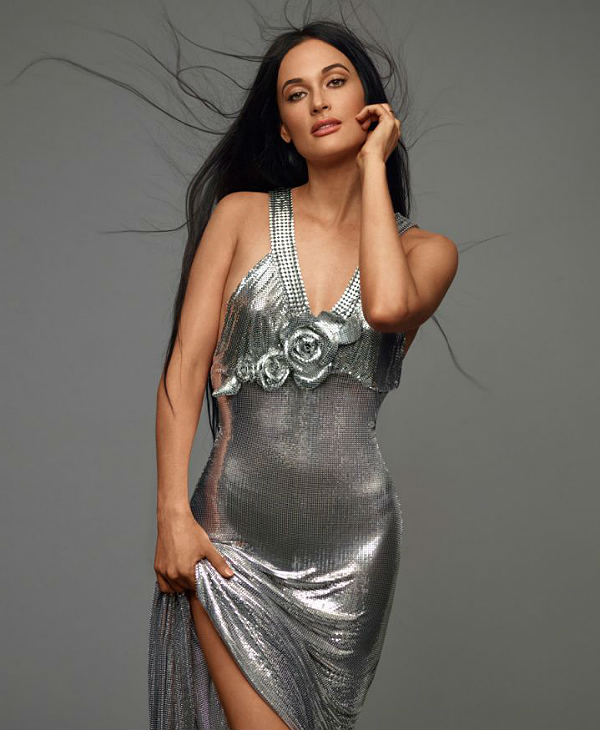 Check out other Country Music Artists