For an outstanding event that will be sure to blow everyone away book Jinkx Monsoon to bring her fabulously infectious energy and charisma to the proceedings. This bedazzled beauty will stun your guests with her striking style and outrageously brilliant comedic talents. We are a booking agent for RuPaul’s Drag Race Queens and can help you to book Jinkx Monsoon to cause a flurry of excitement at your event.

Her bold and entertainingly extravagant personality led to Jinkx Monsoon winning the fifth season of RuPaul’s Drag Race in 2013. Inspired to apply to the show after Sharon Needles took the crown, Jinkx Monsoon saw it as an opportunity to express herself and work on creating a well-round and engaging character that is modelled on celebrities such as Lucille Ball and Maria Bamford. When it comes to describing herself Jinkx Monsoon says she is “Seattle’s premier Jewish narcoleptic drag queen” and claims her last name comes from the character Edina Monsoon from hit show Absolutely Fabulous.

Since taking the title on RuPaul’s Drag Race Jinkx Monsoon has garnered a succession of accomplishments to her name, including the release of two studio albums as well as prominent roles in theatre productions such as Hairspray and Hedwig and the Angry Inch. She has also had a wealth of positive reviews for her work, with Huffington Post stating, “Jinkx Monsoon shows off talent that was only glimpsed at on ‘Drag Race’ and proves to be a real star on stage” reflecting her powerful stage presence and blossoming career. Jinkx Monsoon was also the star of documentary ‘Drag Becomes Him’ which provided an intimate look into her life as a drag queen.

Stun your guests with a star-studded, glamourous event and book Jinkx Monsoon to put on a captivating show. The special occasion is sure to be a hit if you book RuPaul’s Drag Race Queens and the sensational Jinkx Monsoon will certainly deliver an extraordinary performance, whether it is in the role of DJ, host or comedian she knows how to send the crowds crazy. To book Jinx Monsoon is simple, just give us a ring and our dedicated and informed account managers will help you sort a spectacular event. 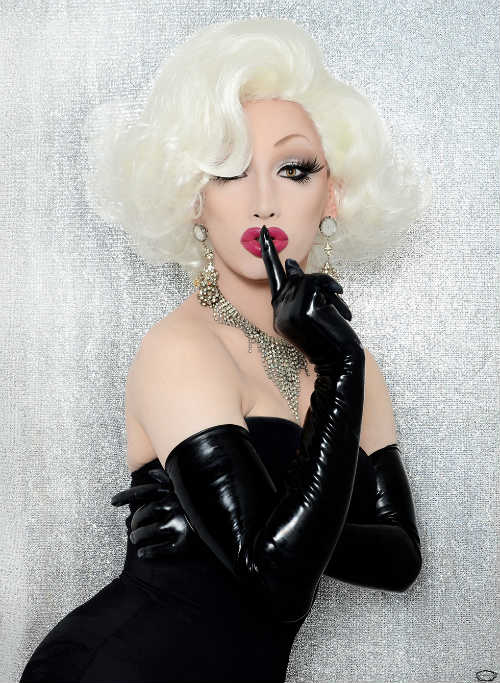 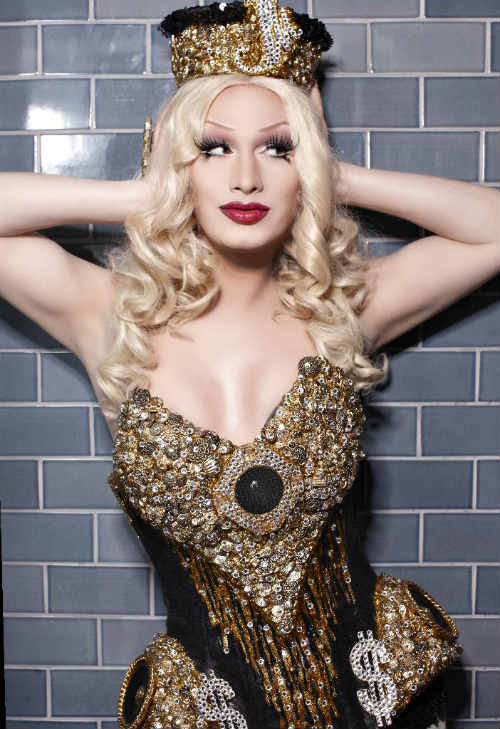 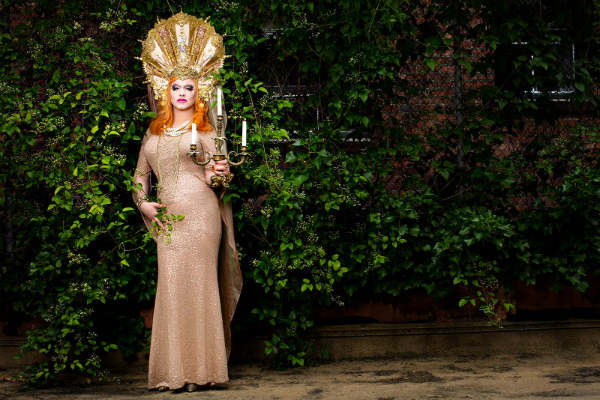 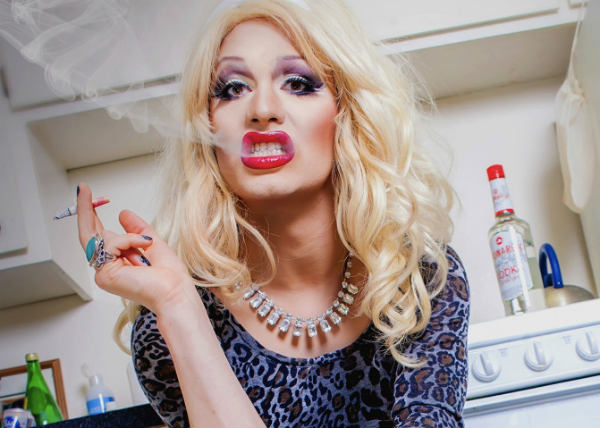 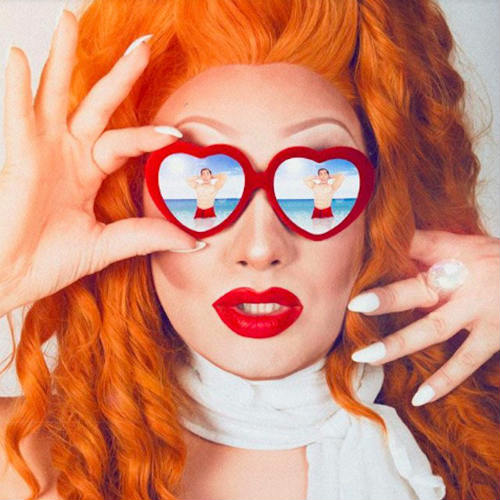