Jiggly Caliente made her name on the fourth season of RuPaul’s Drag Race where she finished in 8th place. On her bubbly but feisty personality, Jiggly Caliente describes herself as “New York’s plus size Barbie, she’s got swerve for your nerve, you can’t take her!” She says her name is inspired by the Pokémon Jigglypuff, with the last name ‘Caliente’ demonstrating that she is hot. Notable Jiggly Caliente moments on the show include an impersonation of Snooki for the Snatch Game and winning the first mini-challenge of the season.

With a blossoming career post-RuPaul’s Drag Race, Jiggly Caliente continues to pursue her work with passion, engaging in transgender activism after coming out as transgender to the public in 2016. Jiggly Caliente has also released her own album, titled ‘T.H.O.T. Process’, it was released in 2018 and featured an array of other RuPaul’s Drag Race queens including Alaska, Ginger Minj and Sharon Needles. The upbeat and energetic record also included an introduction with RuPaul. Jiggly Caliente has also exercised her acting talents with guest appearances on shows such as Broad City, Playing House and Search Party, performing with her usual wit and vivacity.

Book Jiggly Caliente for some hot entertainment, she is sure to inject some fun and energy into any event with her bold personality. We are a booking agent for RuPaul’s Drag Race queens and would love to help you book one of the talented stars to help make your event a big success. For extraordinary entertainment that will get the crowds going book Jiggly Caliente with us. Our friendly and enthusiastic account managers are more than happy to help you with your enquiry, just give us a call and soon you will be well on your way to creating a dream event. 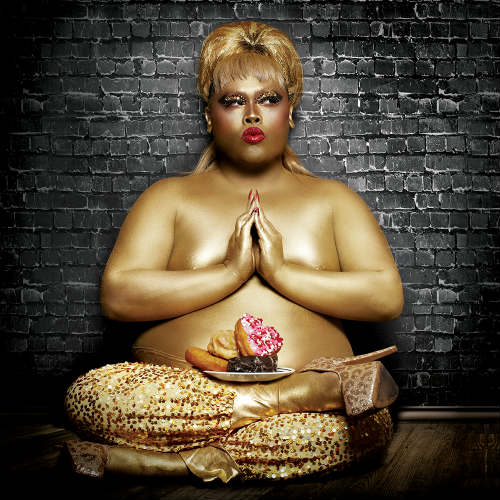 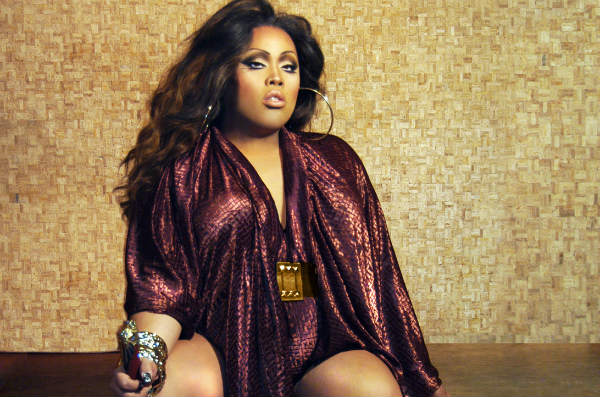 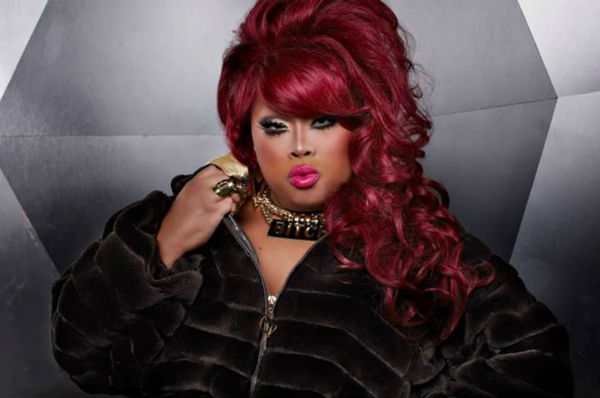 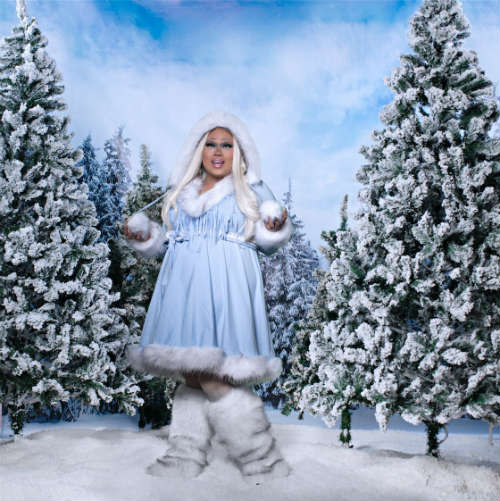 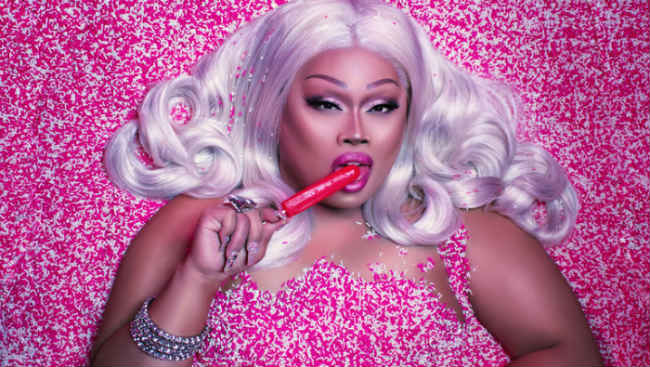