We are a booking agent for Jade Bird and can book Jade Bird to sing at your event. Jade Bird is an English singer, songwriter and musician whose debut EP Something American received a wealth of critical praise. In 2018, Jade Bird was nominated as a finalist in the BBC Sound Of Poll alongside artists such as Billie Eilish and Lewis Capaldi. Jade Bird also won the AIM Independent Music Award for International Breakthrough in 2019.

Early Promise
Born in Northumberland to army parents, Jade Bird spent her youth growing up in various places including London and Germany. After settling in Bridgend with her mother, her introduction to making music came when she first picked up her grandmothers’ guitar at age 12 and began gigging at pubs and clubs only a couple of years later. As her love for music grew so did her ambition and soon, she was attending the prestigious Brits school at age 16, juggling playing multiple gigs and finishing her A-Levels each week. After graduating Jade Bird put herself on the map after sending out demos that got her a management deal and was soon at work on her first EP with Bat for Lashes producer Simone Felice.

Jade Bird’s Music Career
Purposefully working on her material before signing with a label, Jade Bird ensured her work was close to the heart and reflected her sound how she liked. Her distinct sound soon landed a record deal with label Glassnote and she was sent on tour around the US, gaining fans with the country and blues influences found in her music. Jade Bird was thrust even more into the spotlight when she opened for major acts such as First Aid Kit, London Grammar and Son Little throughout 2017. Her rising star status was cemented when she released her debut EP ‘Something American’ in the summer of the same year and received a wealth of acclaim from critics, with Rolling Stone calling her vocals ‘raw and robust’. As she continued to break through into the mainstream Jade Bird released singles such as ‘cathedral’ which earnt her a spot-on Stephen Colbert’s chat show and put her on the longlist for BBC’s Sound Of 2018 Poll. In 2019 she followed up her successes with her self-titled debut album, featuring popular single ‘Lottery’ which topped the Billboard Adult Alternative Charts in the US.

Jade Bird’s Awards and Nominations
As she continues to win fans with her magnetic and mesmerising vocals Jade Bird has received a number of nominations in the short time since the inception of her career. These include three nominations and one win from the AIM Independent Music Awards, a nomination from Americana Music Honours & Awards for Emerging Act of the Year and winning the Anchor Award at the Reeperbahn Festival.

Booking Jade Bird
If you would like to book Jade Bird to impress your guests with her raw vocals and lively stage presence, then we make that happen. We are a top booking agent with friendly and experienced account managers who would be happy to help you book Jade Bird and make sure your event is a great success. Just give us a call if you are looking into booking Jade Bird for a magical event that will go down a storm. 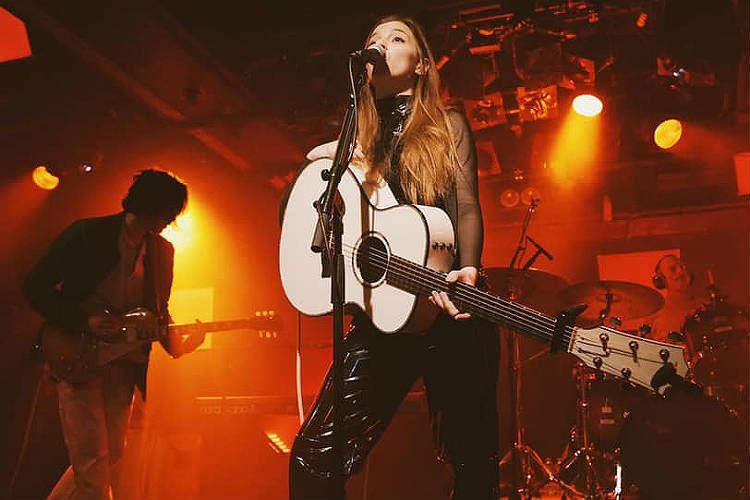 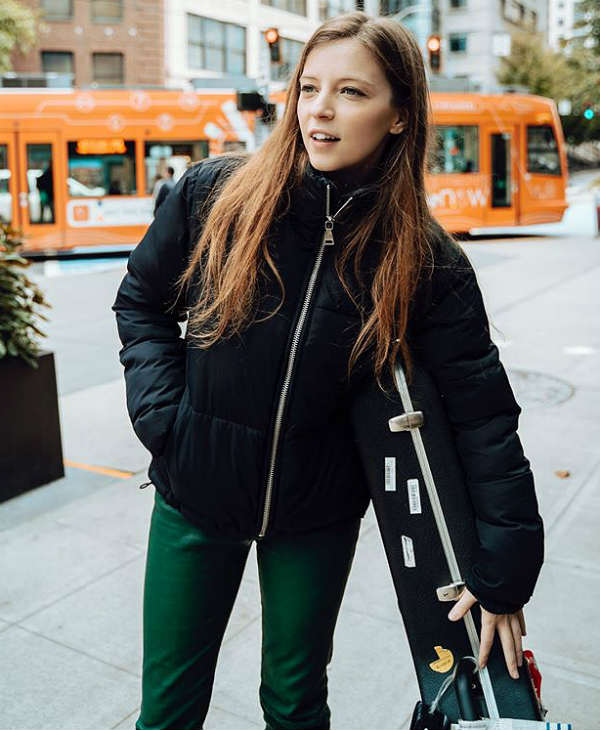 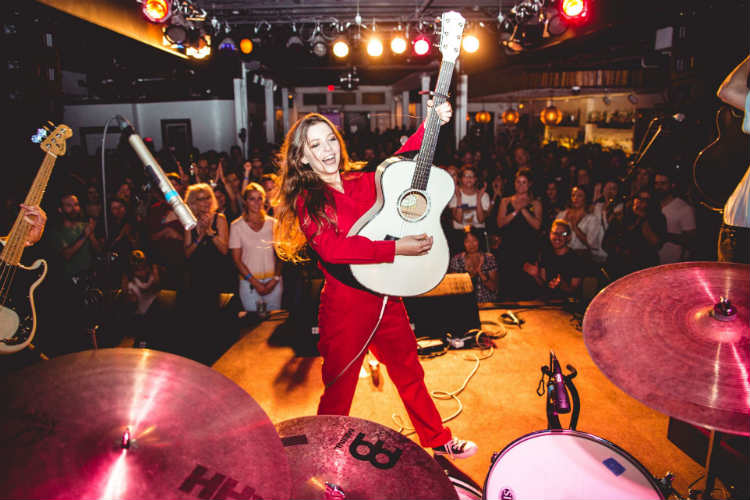 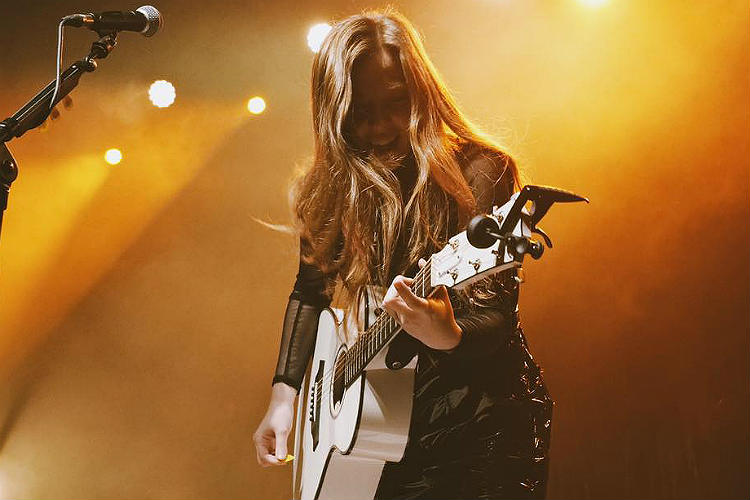 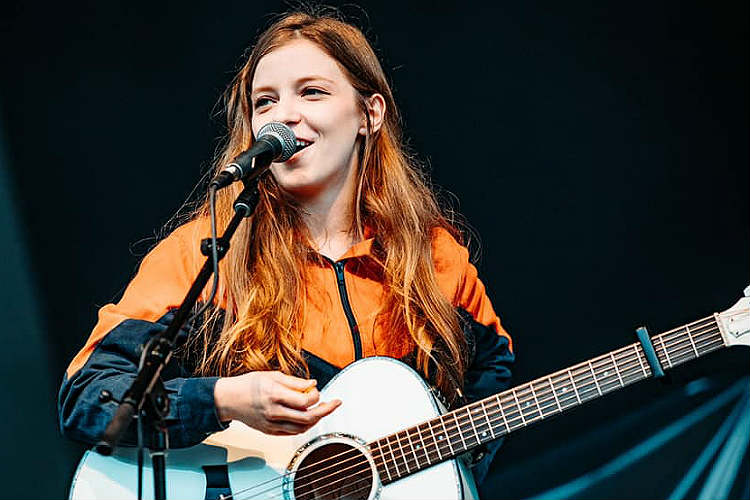 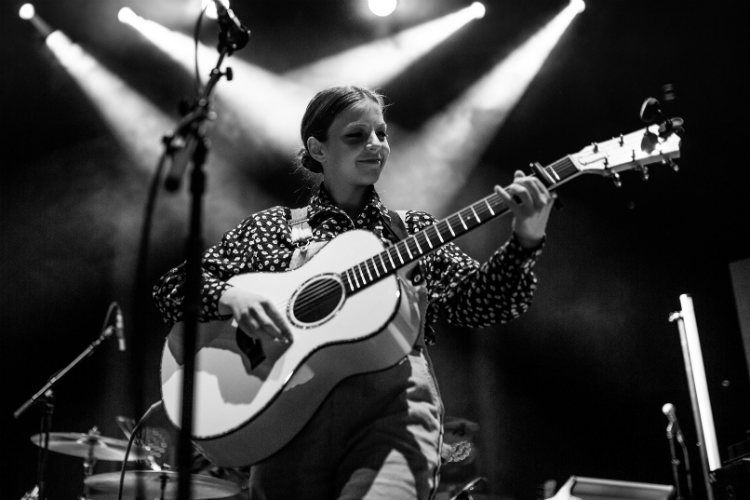 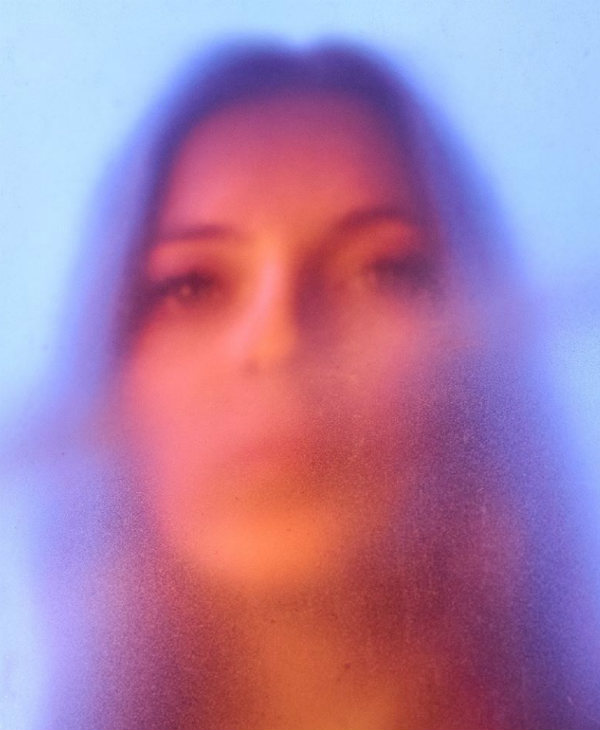